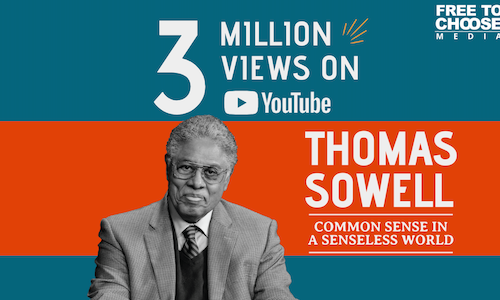 The objective behind “Thomas Sowell: Common Sense in a Senseless World” was to highlight Sowell’s work and message through highlighting Thomas Sowell himself. The host of the film, acclaimed Wall Street Journal editorial board member Jason Riley, walks the viewer through the life of Thomas from early on until today. Those already familiar with Sowell may be surprised to learn of his career as a photographer in the military or that the free market economist was once a Marxist. By showing the multifaceted nature of Thomas Sowell’s life, the viewer can come to appreciate the level of experience and ability with which Sowell can approach and attempt to answer the complicated questions of society.

To underscore this, we learn that Sowell’s first lesson in economics was during his career in photography. He learned that photography was all about trade-offs. Film that requires very little light doesn’t produce as high a quality of pictures as film that requires more light. Focusing on one element when behind the camera means you’re not focusing on something else. This trade-off centric way of viewing the world soon became fundamental to Sowell and informed the way he made decisions, whether they were simple everyday decisions or answering complex policy questions.

Capturing the nuance of Thomas Sowell, the individual, was key in how we approached marketing and presenting the film. We wanted to introduce a new, younger audience to the 90 year old intellectual, not as merely another academic but as an intriguing and exciting individual.

Our social listening analysis helped us determine that there was a great degree of interest in Thomas Sowell. In 2020 alone there were 365K mentions of Thomas Sowell online by 166K unique authors. Neither side of the political spectrum had a monopoly over the conversation, as the sources of Sowell mentions ranged from Black Lives Matter activists to Senator Ted Cruz.

Despite being a half-century into his career, it was clear Sowell still had a lot of relevance and excitement among a large cohort of people. Our marketing plan capitalized on the variety of catchy quips that Thomas Sowell has in his repertoire.

In terms of marketing the film on YouTube, we optimized our content to utilize the YouTube “recommend” feature. Around 80% of the over 3 million views for the film came from people being “recommended” to watch the film by YouTube. Since we knew a lot of Sowell content was already consumed on YouTube in the form of short clips, we believed a Sowell film that lived primarily on YouTube would succeed. Opting to debut the film on YouTube as opposed to theatrically paid off not only because of less theater demand from COVID-19 but also because of the already fervent Sowell consumption happening on YouTube.

Once the film debuted on YouTube, we followed through with an approach focused on mutual engagement. As comments came in, we had our community manager responding to people and offering them thanks and suggesting they consume other videos and content.

The film has 3.4 million views on YouTube, with 89K likes and 8.4K comments. Our client’s YouTube channel has gained 51.7K subscribers since the film was uploaded on January 25. We were able to reach a wide array of people, and have received extremely positive feedback. Below are just a few examples of YouTube comments we received.

“I didn't think I'd be sitting here watching a documentary for an hour about Thomas Sowell today, but I am glad I did. Thank you for this well put together and informative video about this amazing man.”

“Why did it take 40 years for me to learn about this awesome person? Never once was I ever explained who he was. I want to say thank you to the people who put this together as this will permanently be a part of my life. I guess YouTube recommendations are practicable sometimes.”

“This is one of the best documentaries I have ever seen. Thomas’ mind is fascinating to me. He doesn’t tell you how to think, he forces you to think for yourself. I am often left thinking about things he has said days, months after.”

These comments make us happier than any statistics ever could, as they highlight the real effect the film has had on people. We believe through harnessing social listening, deploying savvy marketing techniques, and fostering community engagement with viewers, we were able to successfully introduce Thomas Sowell to a new audience that has embraced him with excitement.

Video for Thomas Sowell: Common Sense in a Senseless World 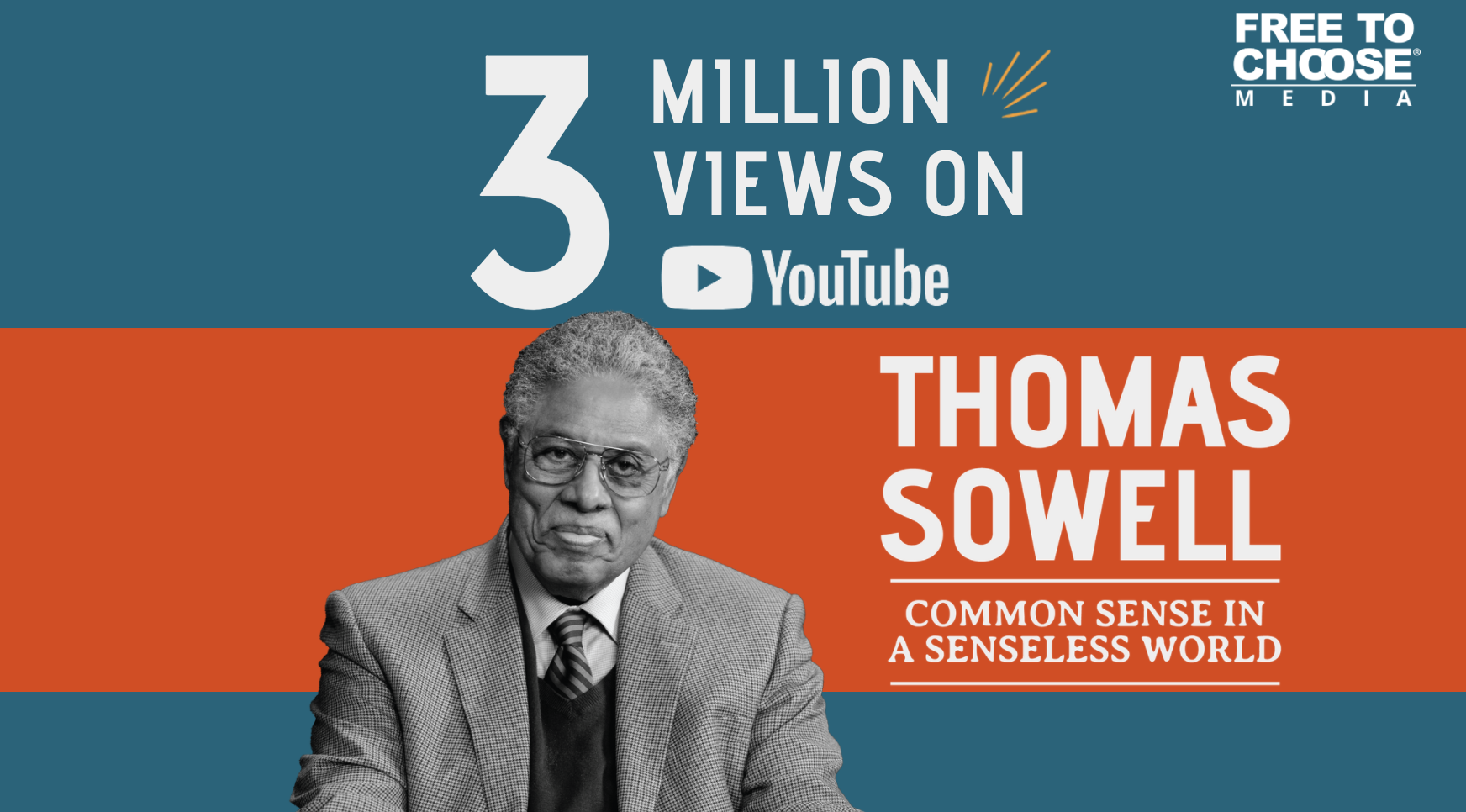 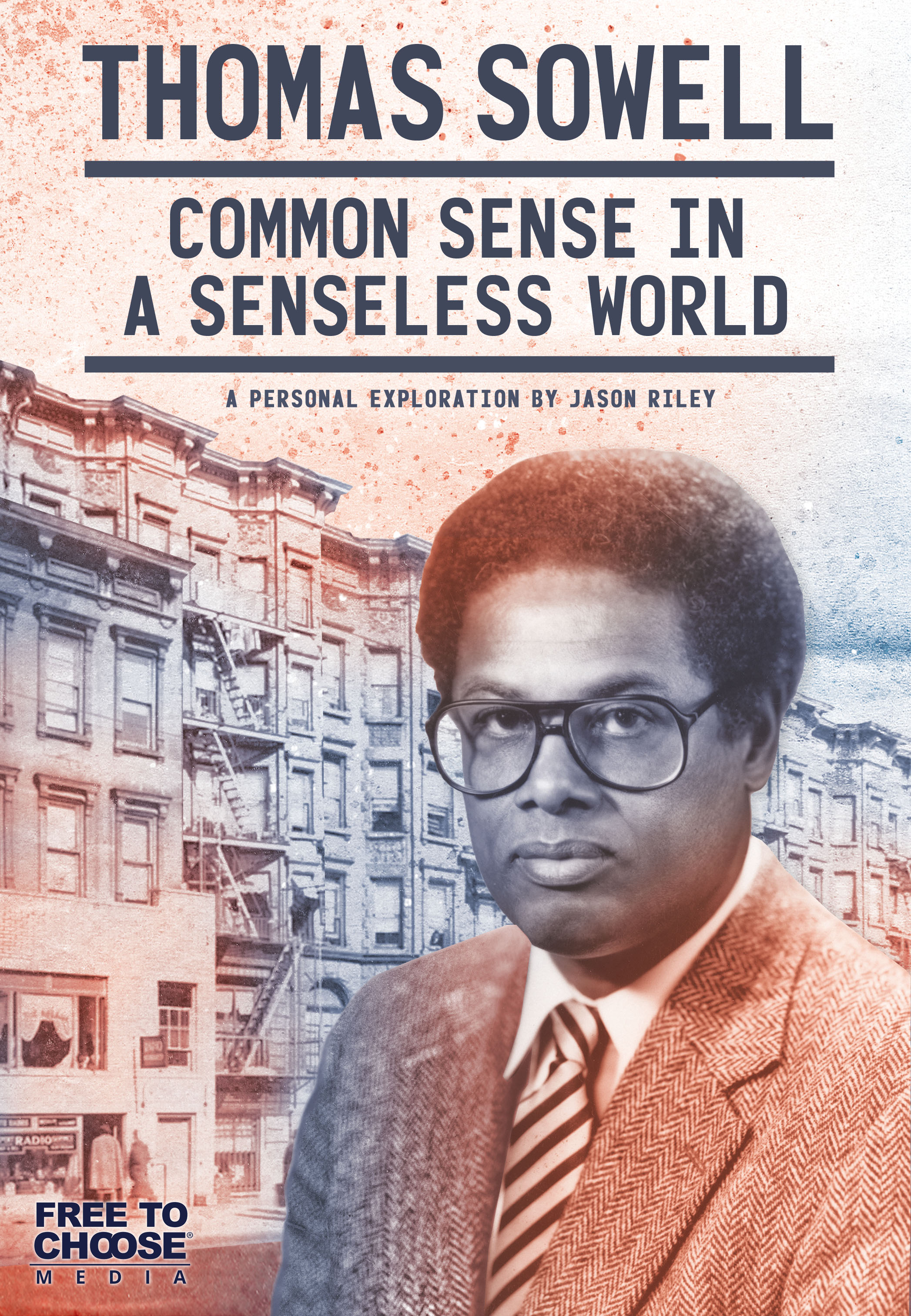