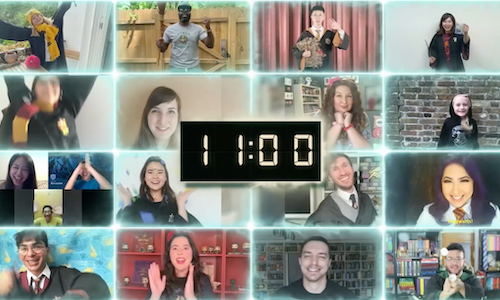 For years, Wizarding World fans have come together at King’s Cross Station in London on 1 September to celebrate Back to Hogwarts, the day in which the Hogwarts Express from the Harry Potter stories travels through the English countryside toward the Scottish Highlands for another school year of learning, magic and adventure.

The COVID-19 pandemic had different plans for 2020 – and for the first time ever, the task at hand was to prevent fans from gathering in-person in London, and to keep fans safe by encouraging them to stay at home.

Wizarding World fans have always been there for each other and we knew that – especially amid an unconventional back-to-school period – there had to be a way to bring people together at a time when they needed connection and community.

With six weeks until 1 September, the team set out with a clear objective: create a fan-first, multi-platform, virtual community moment, giving as many fans as possible around the world the chance to imagine and escape to the Wizarding World.

Through the magic of the internet, we encouraged fans to go #BackToHogwarts with us through an online fan event format, reaching fans wherever in the world they may be, and culminating in a live countdown for the fabled 11AM 1 September moment to celebrate the departure of the Hogwarts Express.

To get fans in a magical mood, the weekend of 29 & 30 August kicked off with two days packed full of live and on-demand programming, with DIYs, activities and content from partners across the Wizarding World, premiering across social media and on WizardingWorld.com to entertain and delight fans at home driving them toward the live stream moment.

The pinnacle live stream event on 1 September was hosted by UK radio and television presenter Vick Hope, and featured segments such as a live game of trivia against James and Oliver Phelps, better known as Fred and George Weasley from the Harry Potter film series, a Q&A with Jason Issacs (Lucius Malfoy), and a special video greeting from the incomparable Bonnie Wright (Ginny Weasley.)

Throughout the feed, fan-generated images submitted on WizardingWorld.com appeared live on a digital screen at King’s Cross Station, giving fans a chance to ‘apparate’ themselves safely into the station concourse, just meters away from Platform 9 ¾. And clever call-to-actions encouraged fans to share how they imagine their first day at Hogwarts would go.

Donation buttons on YouTube and Facebook allowed those willing and able to contribute on behalf of Lumos, a charity helping vulnerable children across the world leave orphanages and reunite with their families.

Prior to the event, we used a mix of organic and paid activity to drive awareness amongst new and returning fans, and also asked film talent to publish tune-in messages on their own social channels. Localized versions of the stream with native-language captions were created for Japan and China, and content/marketing toolkits were developed for Warner Bros. regional teams across four continents.

The result was a first-of-its-kind celebration that put fans front-and-center and delivered a moment of escape to those who most needed it during these unprecedented times. After all, everyone needs a little bit of magic in their lives.

Delivering a celebratory Wizarding World fan experience all whilst under lockdown conditions was no easy feat; live streaming kits were shipped to talent and presenters all across the UK, and appropriate health and safety measures – such as social distancing and required masks – were implemented for those present in the broadcast control room.

Back to Hogwarts brought the magic of Hogwarts to fans around the world, and thousands of fans took to social media to express their appreciation for being able to take part in the event.

Back to Hogwarts came to life in 2020 through a much different way than originally intended, but the result was a best-in-class, imaginative experience for fans, and an abundant collection of learnings for the Warner Bros. and Wizarding World Digital teams who implemented the execution. 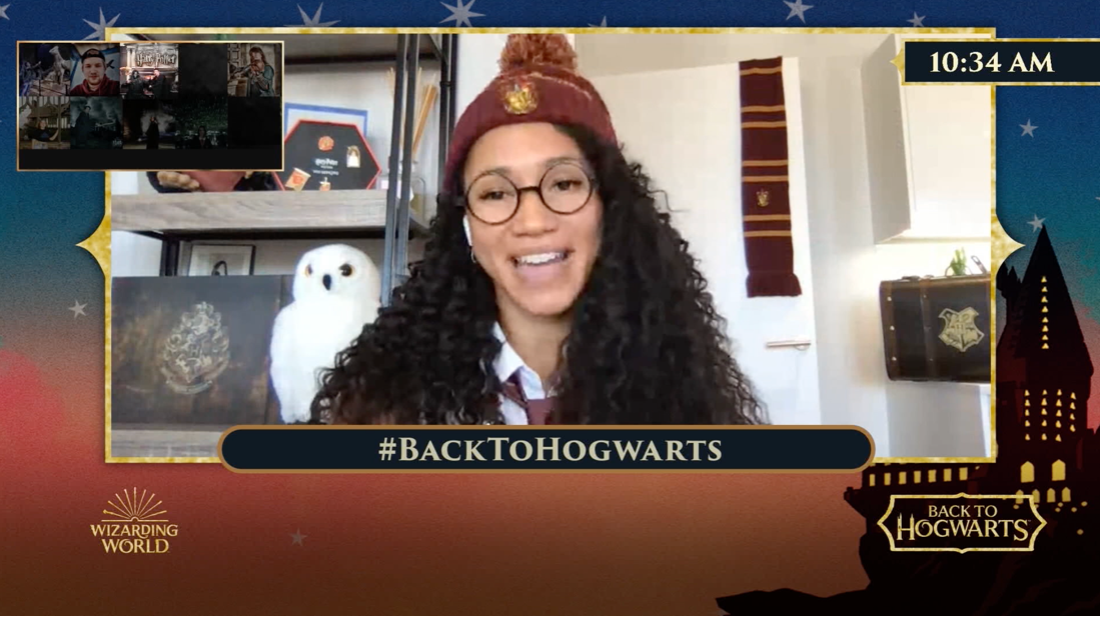 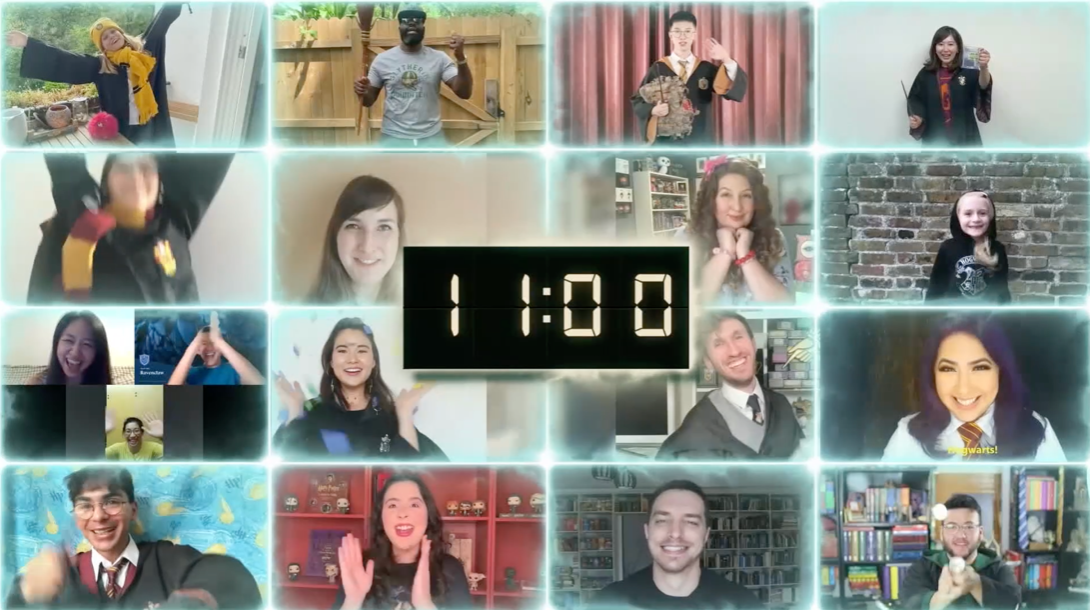