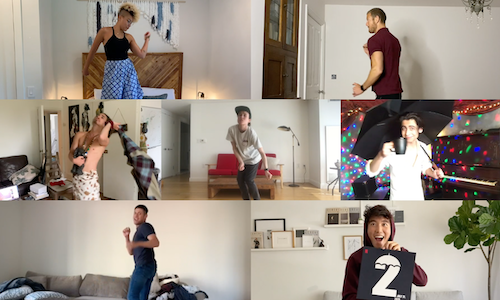 After an already prolonged pre-launch period, we needed the perfect way to announce the date of season two of The Umbrella Academy. And we knew just who to call...

To announce the date of season two, we brought the Hargreeves siblings back together to recreate an iconic scene from season one. The scene, in which the siblings dance to Tiffany's "I Think We're Alone Now", immediately became a talking point with fans after season one launched in 2019. The original scene truly disrupted the typical dark superhero drama and signaled to fans early on this was not your typical superhero show.

In the midst of stay-at-home orders with COVID last April, we called upon show talent to record themselves recreating each shot from the original scene. Between extremely detailed shot lists, generous collaboration from talent and the iconic Tiffany track, we were able to create a memorable date announce that simultaneously provided some much needed joy to fans in the early months of COVID.

The Umbrella Academy season two date announce made a huge splash as the first major beat of our campaign. Through the combined efforts of talent, brand and regional pages and owned accounts, we garnered over 12.8M views across platforms in the first 24 hours, as well as 3.9M impressions. Sentiment from fans, influencers and press also generated a huge wave of buzz setting up our campaign for success. 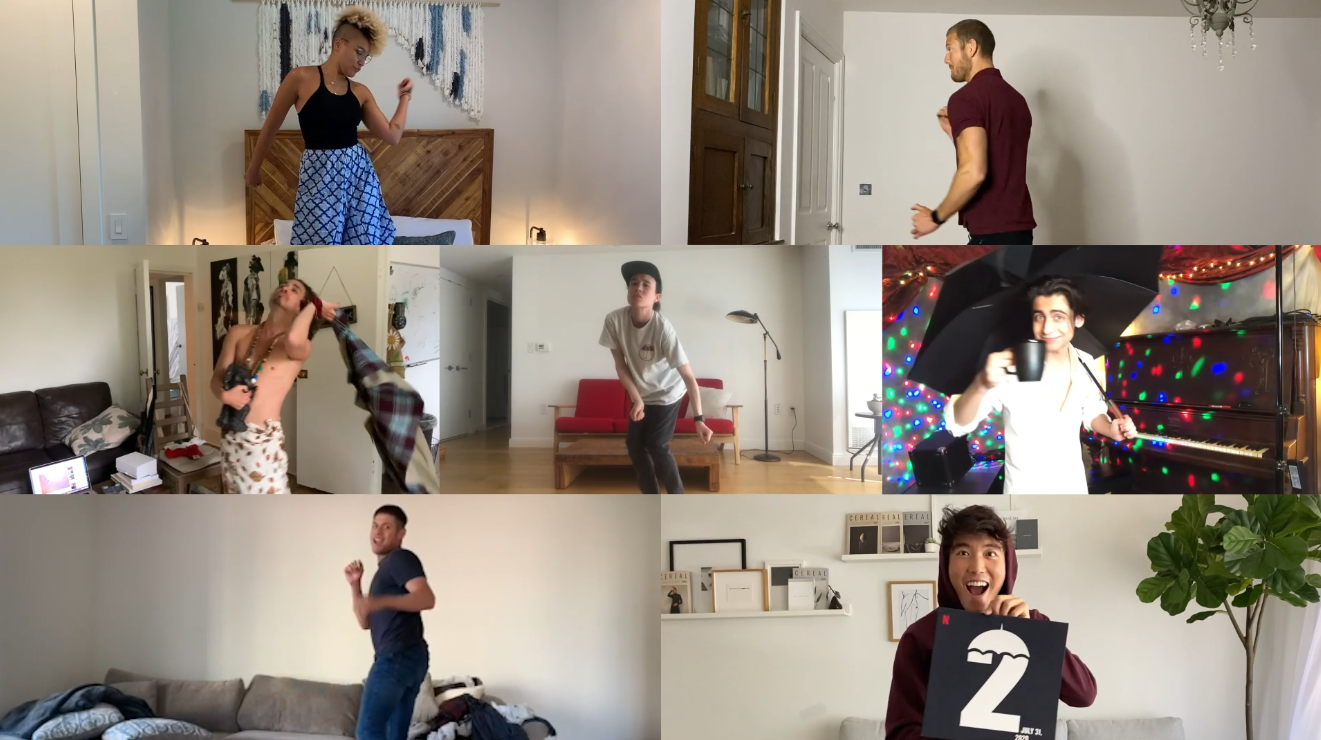