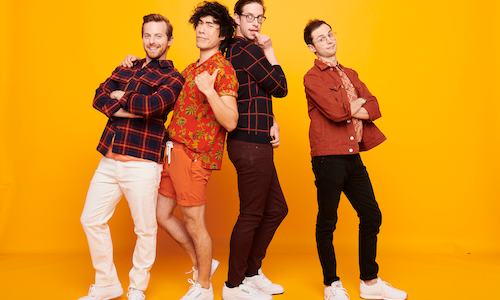 The Try Guys is an award-winning comedy documentary series that has garnered over 2 billion views with its witty take on daily life and social issues. On camera, the Try Guys are a comedy quartet known for their wild willingness to try anything and everything, from labor pain simulators to Alaskan dog sledding. They are the founders of the independent production company 2nd Try, authors of the New York Times-bestselling book The Hidden Power of F*cking Up, and data-driven video producers who have cracked the science of making uplifting viral entertainment for the digital landscape. They just made their feature film debut with Behind The Try: A Try Guys Documentary that is now available on all streaming platforms.

The Try Guys have aimed to expand their brand and company since leving BuzzFeed and have done so successfully by brinigng on a talented team of producers, editors, strategists and more to help them elevate their content. They've aimed to create new brands, products, and launch large projects over the past year including new podcasts and a feature-length documentary film. They've also increased the amount of content they release per week with new shows like "Without A Recipe," a TV-style Food Competition show made for YouTube.

Since becoming and independent company, The Try Guys have garnered over 2B views on YouTube and grown their following imensely across all platforms with over 7.5M subscribers on YouTube. Their new hit-series, Without A Recipe has over 90M views on YouTube and that number is constantly increasing. The show amongst other smash hits have all been a huge driver of susbcriber traffic, allowing them to expand their production to release more videos a week and puruse new projects like their widely successful documentary. Behind The Try: A Try Guys Documentary has received 4.9 star reviews across all VOD platforms with positive messages pouring in from fans and press alike. The expansion The Try Guys have seen in the past year is just the begining of even bigger accomplsihments to come.

Video for The Try Guys 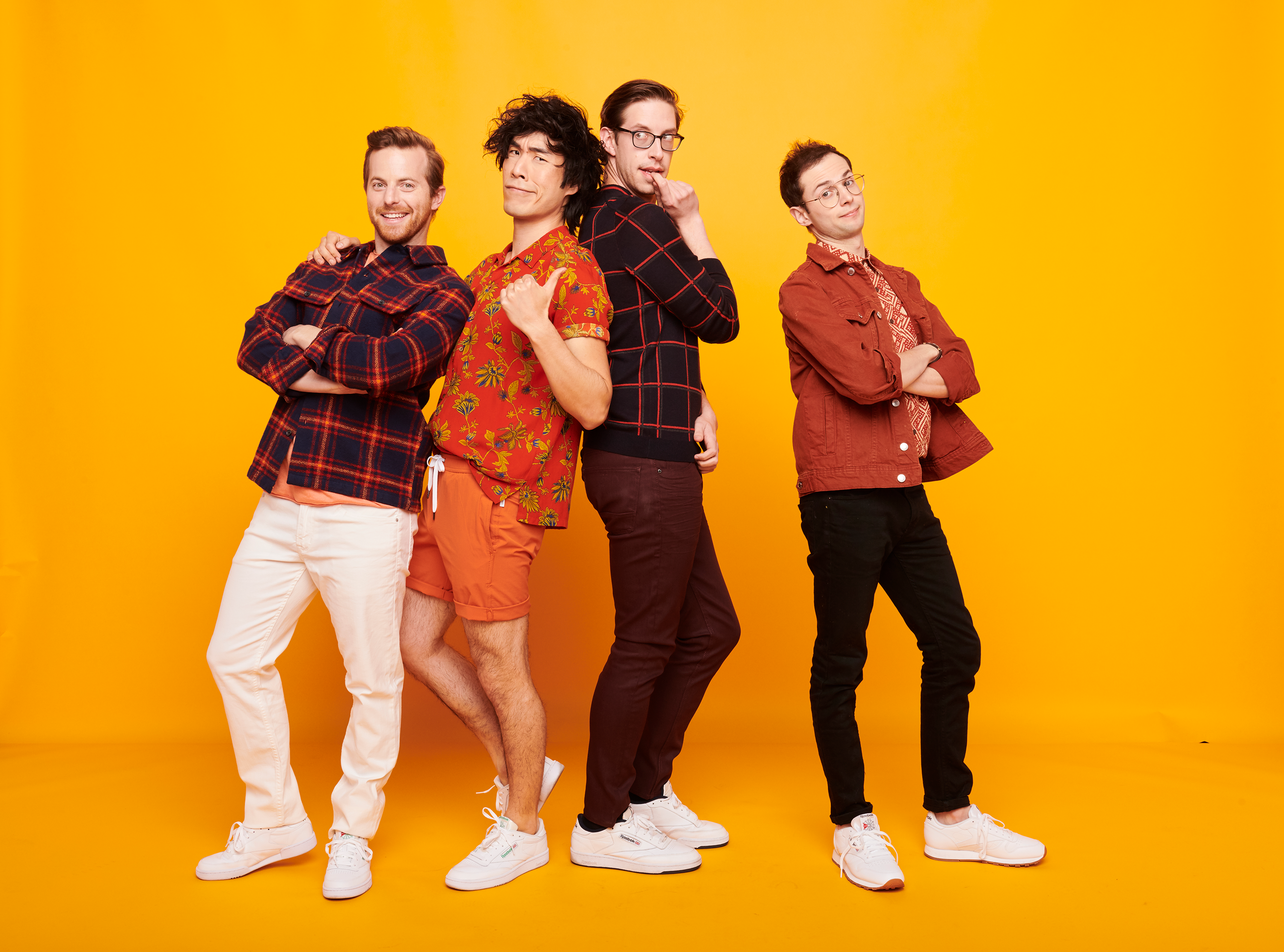