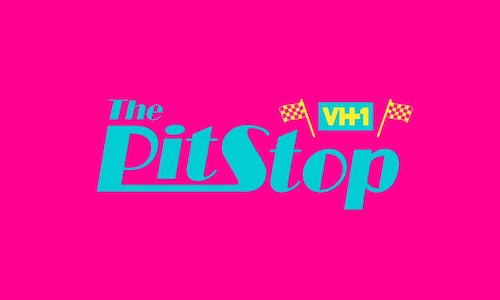 We moved the series to New York opening up potential for different guest queens, as well as updated re-freshed the set. Most importantly, we brought on fan favorite winner Bob the Drag Queen as host to launch the series into a new era of frank discussion and laugh-out-loud comedy.  A key element of The Pit Stop’s success is launching the video within 24 hours of a new episode of Drag Race. With a Friday nighttime slot, noon on Saturdays became destination viewing for The Pit Stop. We also wanted to leverage our growing audience with potential integrated marketing opportunities and did so twice: first in the premiere episode with Bubly Sparkling Water, and then in episode 6 with Frozen on Broadway.

On Feb 29, 2020, we launched our first episode of The Pit Stop for Season 12 of Drag Race, with season 9 winner Sasha Velour as guest, plus our Bubly integration, and had immediate success. The video has over 1.5 million views on YouTube and numerous other views on other Drag Race social channels. With the immediate launch of All Stars 5 right after Season 12, we picked up right where we left off, focusing specifically on Drag Race winners and setting record viewership for The Pit Stop.  Total combined viewership for The Pit Stop on YouTube alone for 2020 now exceeds over 14.1 million views. Fan sentiment is unrivaled with several comments going as far as to say they enjoy The Pit Stop more than Drag Race itself. Beyond its viewership and watch time, The Pit Stop has led to the quick growth of the Drag Race YouTube channel to nearly 300k subscribers. 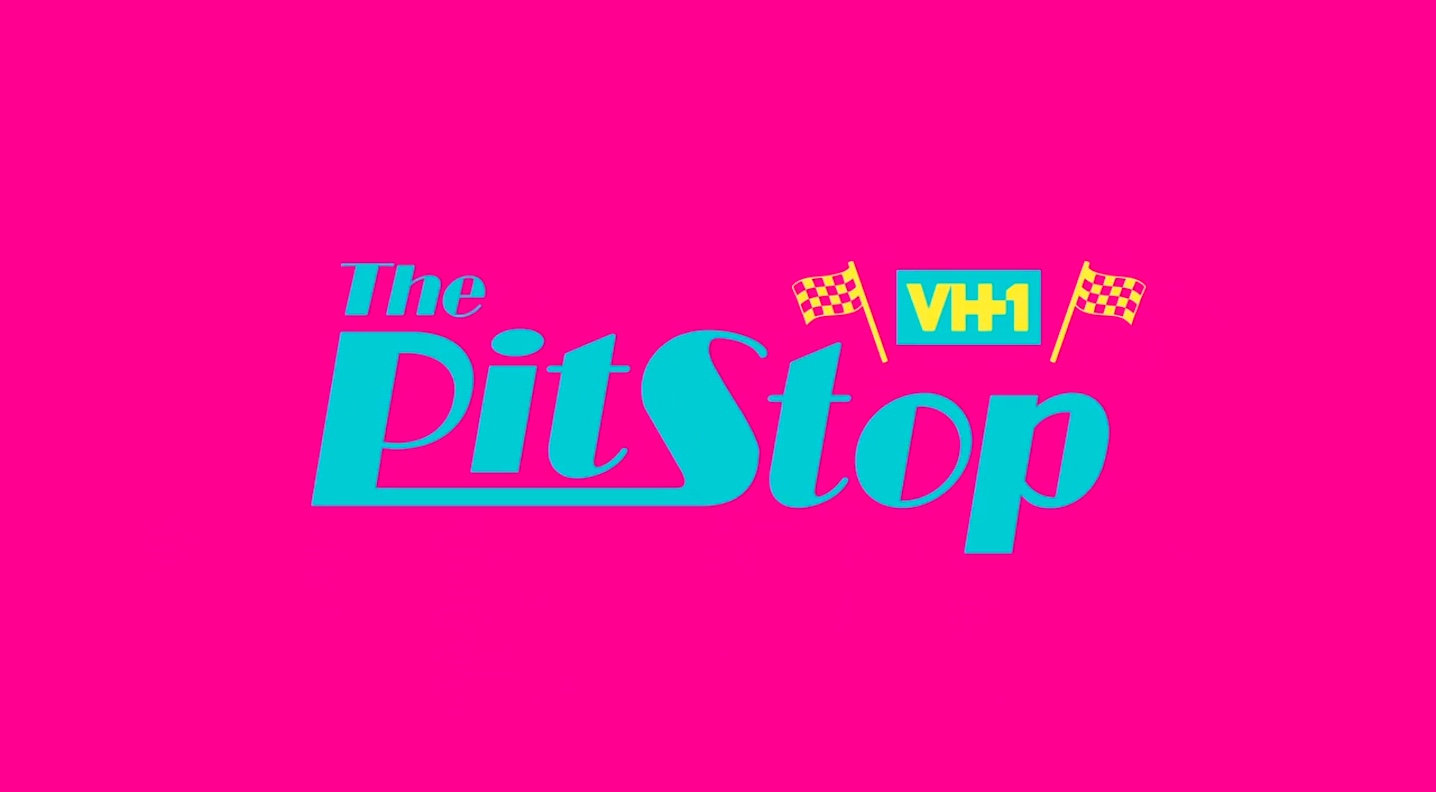