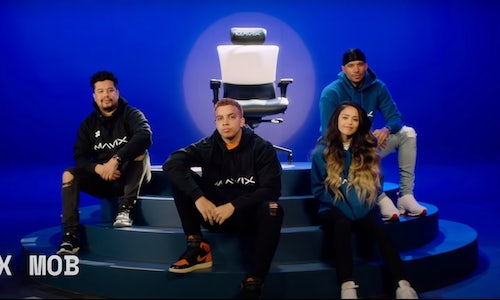 But, as time spent gaming and streaming has increased (especially amid the pandemic), so has the need for a functional alternative.

New brand Mavix Gaming meets this need, with a debut product line designed specifically with gamers’ ergonomics in mind. In effect, it aids in performance via nine distinct ergonomic features aimed at sustaining gaming comfort over long periods of time.

Oh, and that bulky race car feel? Mavix has a sleek and modern design that is not only suitable for any game room, but any home office or converted-kitchen-counter-setup. Each of the three M-series chairs allow for longer in-game matchups and post-match streaming for today’s multi-talented players. Mavix is versatile enough to transition with changing lifestyle interests and responsibilities, a chair that can grow with its user.

But, like any new brand and product set entering the gaming vertical, Mavix was faced with educating and motivating a hyper-selective community. As a newcomer to the space, Mavix understood that it was crucial to establish credibility through channels that resonated with its intended audience. The solution? Leveraging the authenticity of respected brand advocates that helped champion the brand in meaningful ways.

The goals of the Mavix’ brand launch and the introduction of the Mavix Mob (more below) were to:

Before the brand’s reveal, Mavix worked closely with marketing agency Zoned Gaming to cultivate a group of talent ambassadors who resonate with gamers of all levels.

Fans began to draw an association between these influencers and “MAVIX” during separate, pre-launch streams (primarily via Twitch and YouTube). One Valkyrae stream actually led to a demand for more information around “XIVAM,” which appeared on the talent’s headrest as a result of her mirrored camera setup. Mavix capitalized on the community inside joke, sending Valkyrae a custom “XIVAM” that would read correctly on her stream, and changed the logo on its own website to spin from MAVIX to XIVAM on mouseover.

To create a significant launch moment, Mavix mapped out a multi-channel approach for the Mob:

Mavix integrated the talent into all launch creative, including a hype video featuring the brand’s inaugural product line. The introductory short was shared across YouTube, Twitter, Instagram and a newly created Discord channel. “Meet the Mavix Mob'' was not only well-received, but widely shared within the community. It was also included in several pieces of esports and gaming-focused media coverage.

Immediately following the reveal, the Mavix Mob made personal appreciation posts across their social channels that not only spotlighted the chair’s unique features and aesthetics, but how it helped them remain comfortable and better supported for hours of gameplay, streaming or editing.

Mavix’ social media team quickly engaged with the Mob, as well as fans looking to discover more about the brand and its benefits or “upgrade their set-up.” Several fans who engendered considerable support (or RTs) from the community were even gifted new (and much-needed) chairs. The social team’s tone—eager and friendly with a streetwise edge—helped deepen their connection to their new fans.

With thousands of new followers across its social media channels, it was clear Mavix had made a successful and memorable debut.

Through the efforts above, Mavix developed a dedicated and vocal fan base from the ground up, excelling  across a variety of platforms:

In less than two months, the team set up the brand for long term success by introducing the Mavix Mob, showcasing the debut line with its unique features and elevating several outstanding promotional activities.

As a result of their deepened relationship with H3CZ and Scump, the brand quickly signed its first partnership with an esports organization, OpTic Chicago (of which Scump is a signed talent and H3CZ an owner). It’s an early indication of what’s to come, as Mavix remains careful to align itself where the fit seems genuine, rather than with the highest bidder.

Video for The Mavix Mob 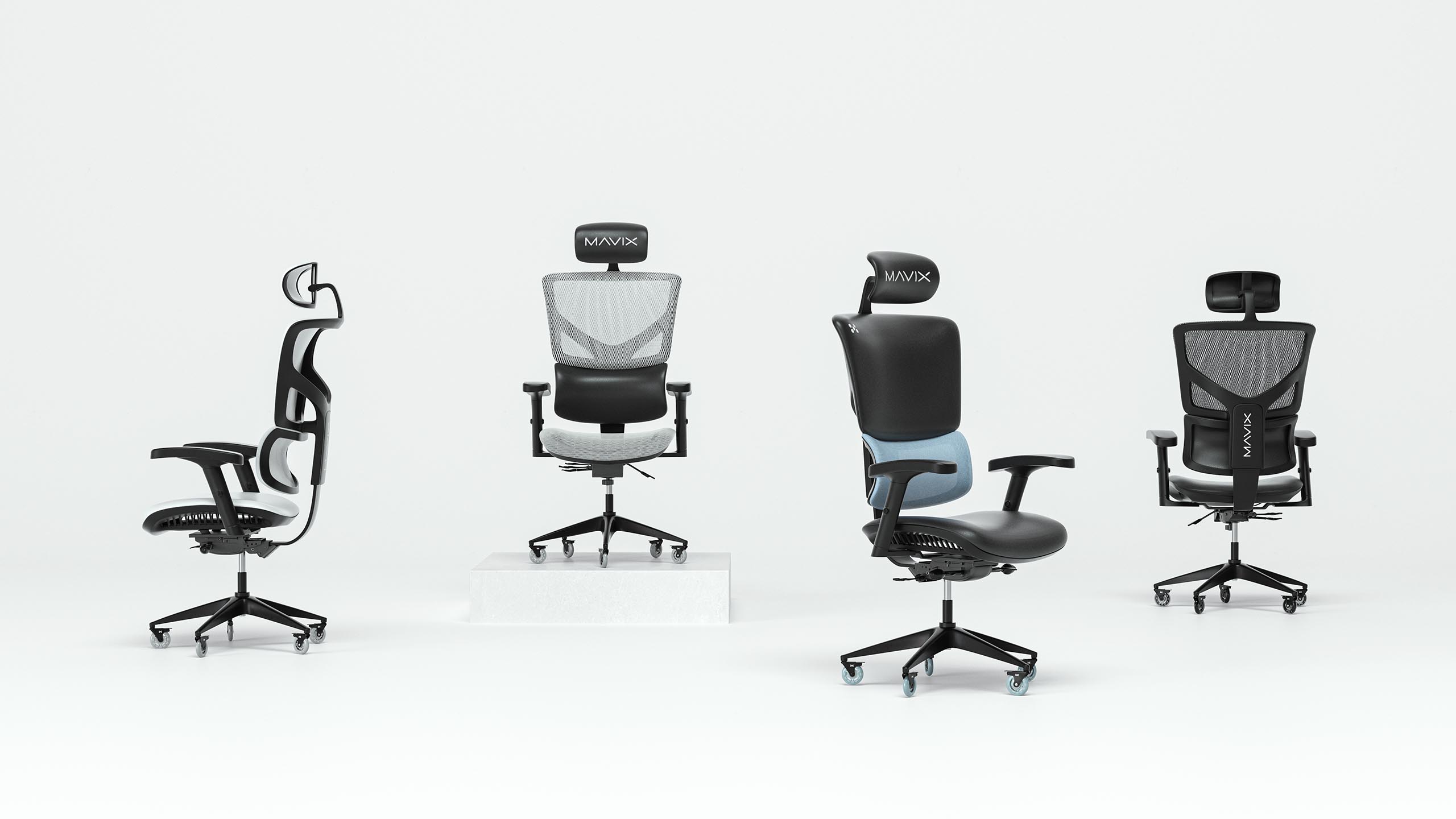 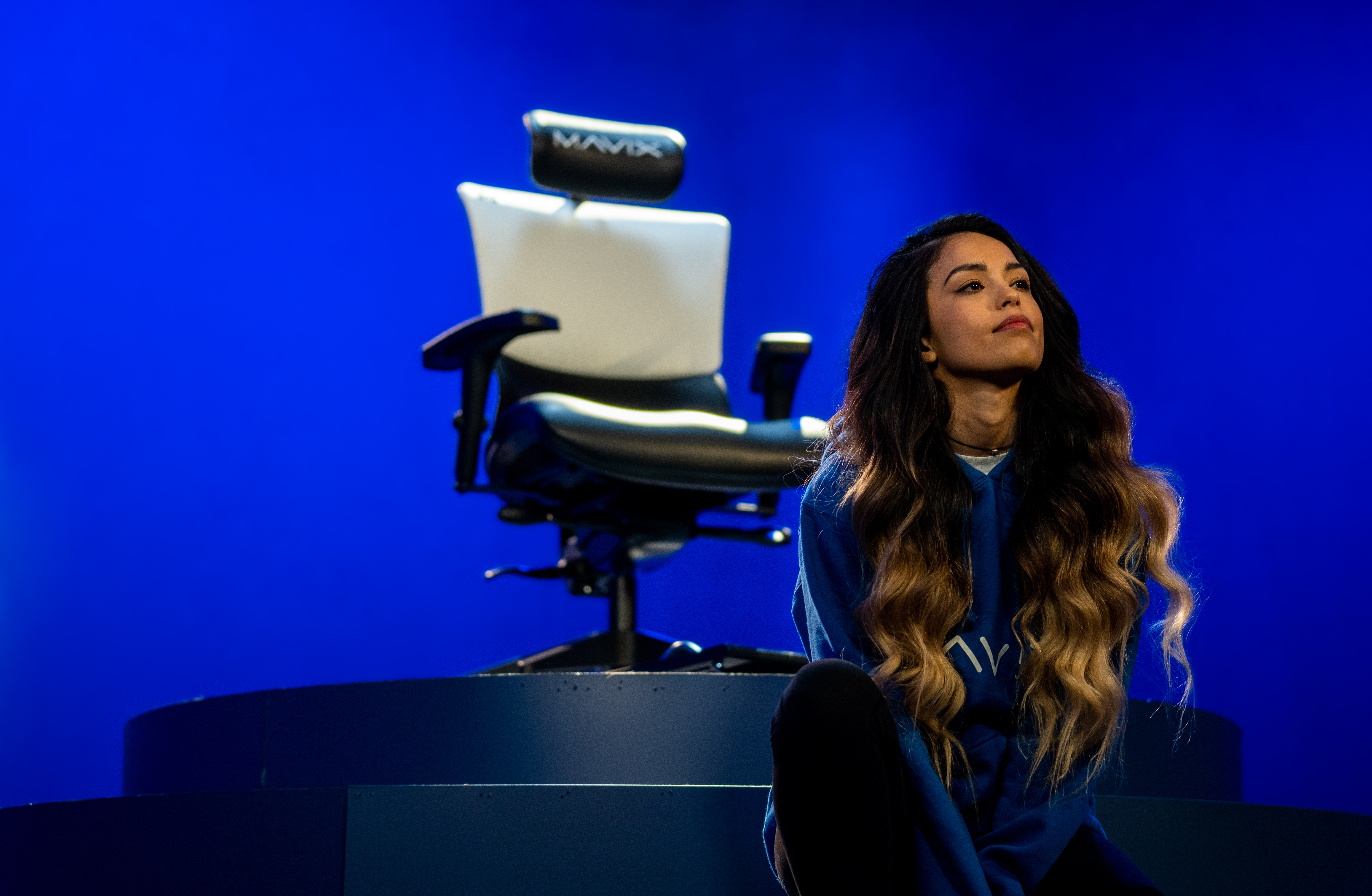 Mavix Gaming (with support from Zoned Gaming and Paper Crowns)