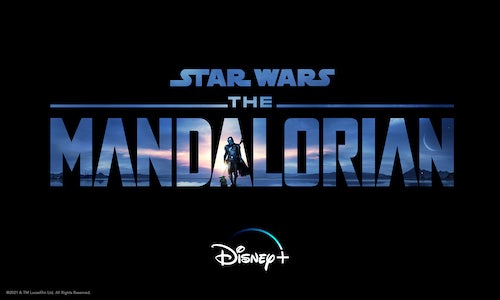 The second season of the Disney+ Original Series reunited fans with The Mandalorian and the Child as they continued their journey through the outer reaches of the galaxy. The digital marketing campaign presented a restrained, but impactful pulsed content rollout to eventize the season premiere and supplemental weekly episodes on a global scale.

Social character recaps, revisiting the journey of each of the characters in the series following the season finale.

The campaign was an incredible success, with our @TheMandalorian social accounts doubling in size over the course of the season 2 campaign. The excitement for the series on social increased as well, with the series trending weekly on Twitter as each new episode debuted on Disney+. 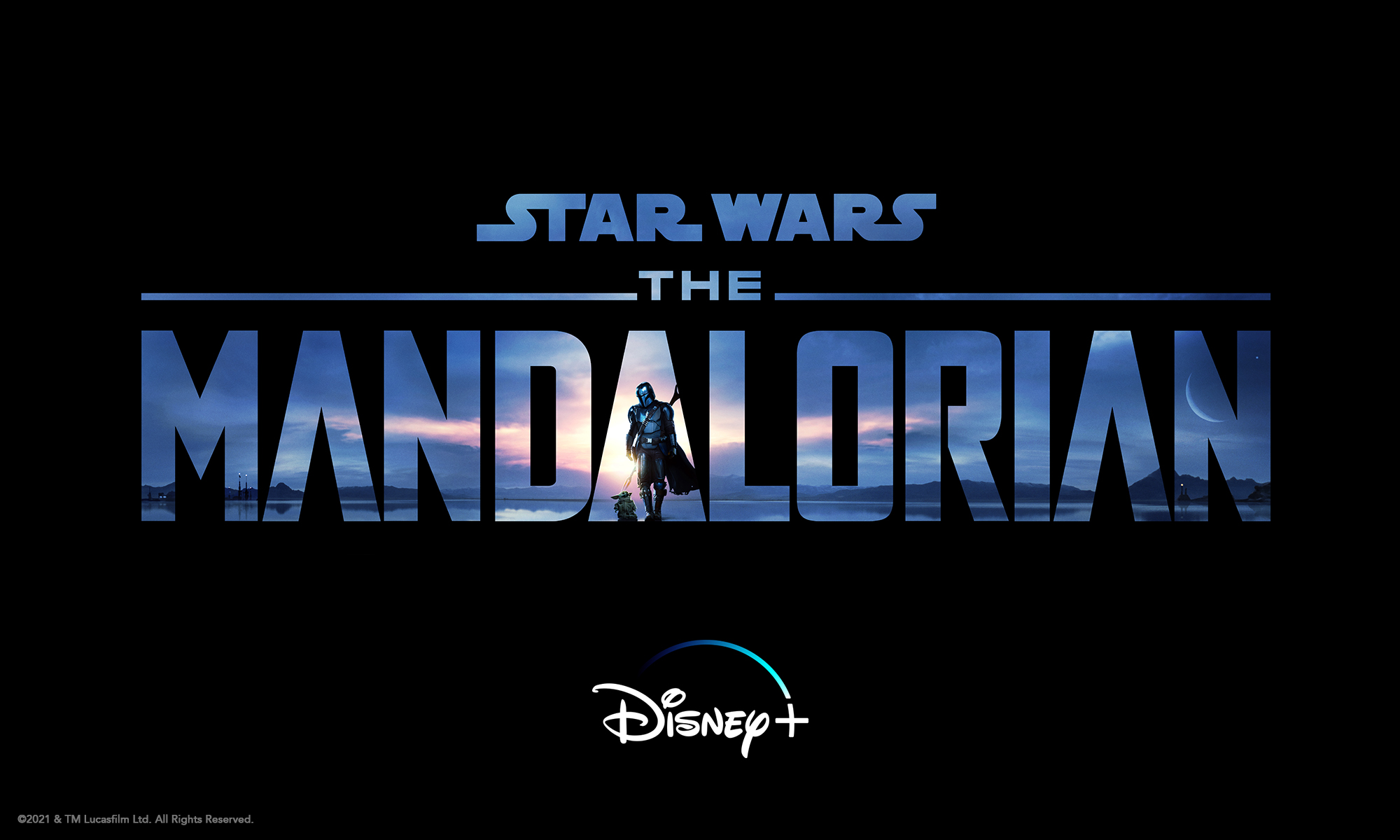