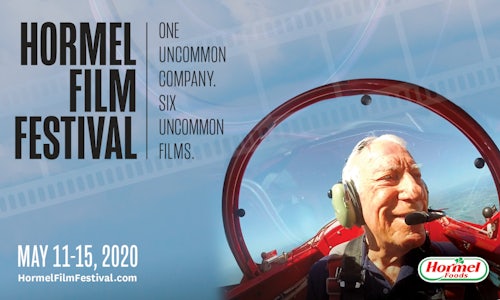 When shelter-in-place and social distancing occurred throughout the U.S., the Hormel Foods team sought to bring people together nonetheless by providing meaningful and exciting experiences for team members, customers, consumers and fans. With people stuck online and at home — and without a lot of positive stories in the news — sharing levity and inspiration and a sense of community became a goal. This led to the creation of the online Hormel Film Festival: six hope-filled films that premiered over the course of 5 days in the middle of a pandemic.

Over the last several years, we’ve uncovered incredible stories about inspiring people and their connection to our company and iconic brands. From San Francisco, California to Putnam County, West Virginia, we were inspired by these people and their stories.  Instead of waiting for the opportune moments to share each of these films with the world, it struck is that this was that moment.

Capturing the feeling of a live film festival experience was important. To that end, we modeled the event after leading film festivals and took a number of steps to create an in-person experience.

Digital versions of tickets were emailed to invitees and shared on social media accounts including; Facebook, Instagram, Twitter, LinkedIn and  internal Hormel food’s communication streams.  Promotional messaging focused on the heartfelt stories themselves, rather than a brand.

Event posters were made for each of the 6 films. These posters were also available to print out at essential locations still in operation and to download for those working remotely. The film posters were used in targeted digital campaigns to related communities. In leveraging the communities that would have the strongest tie to each fim. For instance, “Chuck Baker’s Table of Honor” highlights a special group of American veterans who all love SPAM® products.

On May 11, we began the five-day, 100% online film festival. The event happened live on YouTube, and each heart-warming film was shown, followed by film festival-style talkbacks, with the filmmakers, film subjects and brand representatives. The subjects touched on hunger, autism, deafness, refugees, minority and female entrepreneurship, and veterans. Paired with each film, Hormel Foods made a surprise donation to a cause related to each film, including Autism Speaks.

The most notable case of skilled technical production planning was the live Q&A  discussion for the film Cooperation Beyond Words. In addition to two of the speakers being deaf, one of th other panelists was an ASL interpreter for the discussion, interpreting two ways.. In successfully navigating this unique panel, we helped generate a  particularly dynamic discussion.

As of May 2020, the films collectively garnered more than 64,112 views, including 7,742 live viewers. An additional 11,813 visited the Hormel Film Festival web page to view the films and learn more. Across Facebook, Instagram, and LinkedIn, the film was viewed 44,557 times.

On social media, the campaign resulted in more than 15,000 engagements.

Video for The Hormel Film Festival 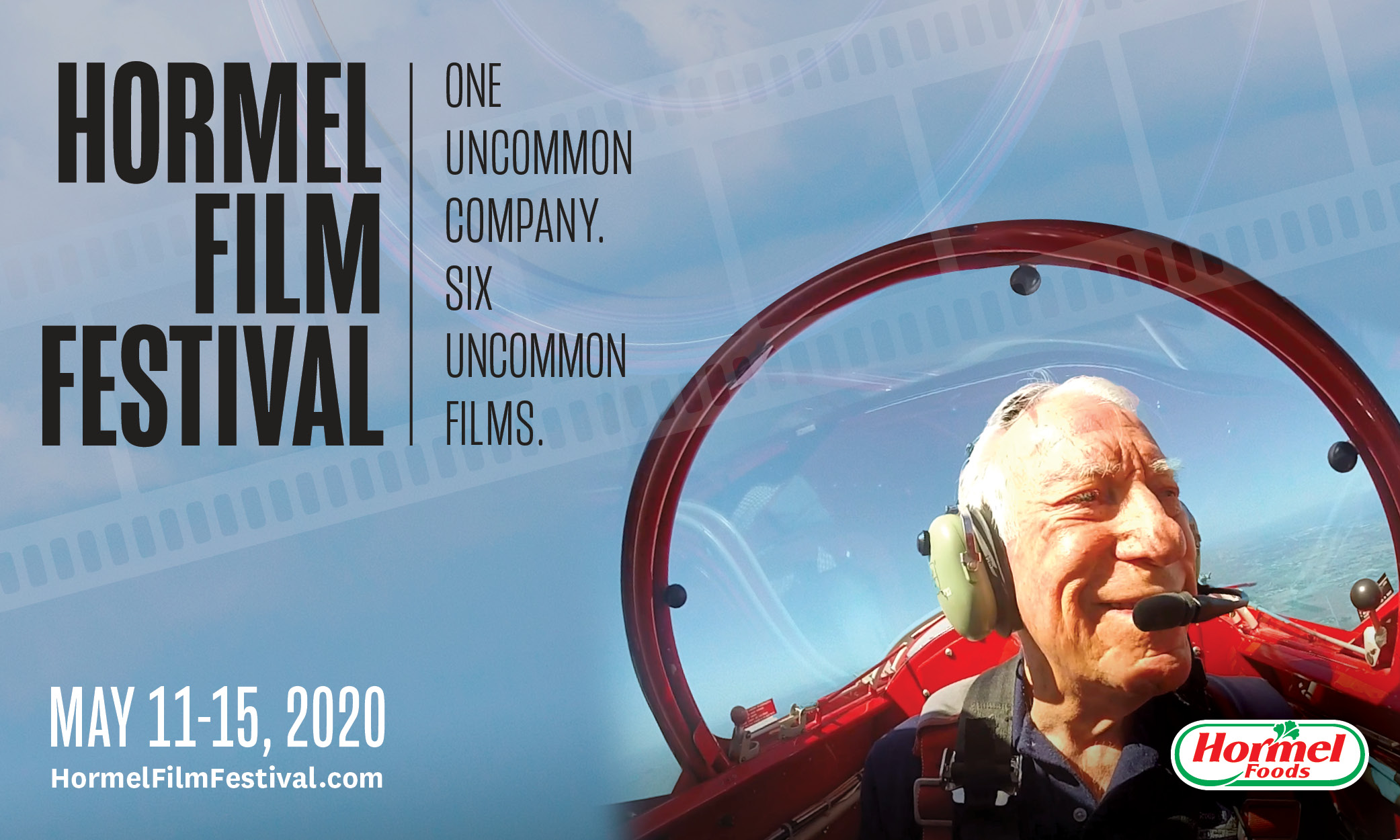