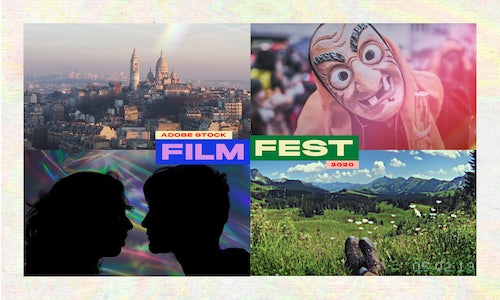 In March, as the Covid-19 pandemic escalated, much of the world sheltered at home. With people stuck indoors, imagination became the only thing keeping creativity thriving. Many creators were challenged with how to bring their ideas to life with fewer avenues to capture content of their own. Despite being the perfect solution for this, Adobe Stock wasn’t a solution on their radar.

Challenge the belief that stock footage is a bland and boring back-up option and reposition it as a rich resource for creative storytelling.

To elevate perceptions of the creative power of Adobe Stock, we wanted to create a sense of cultural stature. So we asked creators to bring a diversity of stories to life in the moving medium of film. And with more time at home, our audience of creative storytellers from around the globe were primed for a lean-back entertainment experience.

This inspired us to create a festival featuring artful, imaginative films from global creators made entirely with Adobe Stock footage: The Adobe Stock Film Festival.

To build anticipation, we mimicked all the behaviors of a real life festival with social and digital promotion that drew inspiration from festival line-ups and movie posters. The Adobe Stock Film Festival premiered live with a special guest host (creative guru Jason Levine) and introductions from the filmmakers.

Then we amplified the sense of scale around the premiere by deepening the storytelling in the places that matter to our creative audience. Through a partnership with WePresent, we developed branded editorial content that expanded on the theme of Creativity Uninterrupted and brought our audience closer to the filmmakers.

Finally, to help our audience turn this inspiration to creation of their own, we shared behind-the-scenes content on Adobe Live, Adobe’s owned hub for creative resources, with tutorials from our creators.

The Adobe Stock Film Festival had over 1.5 million viewers, 80k of those in the first 5 minutes (which is 2x higher than the benchmark).

Adobe’s brand awareness jumped to 50% with gains in every market.

Most importantly, 3,000 new creatives were inspired to purchase and subscribe to Creative Cloud and the experience influenced 1,062 Adobe Stock subscriptions. 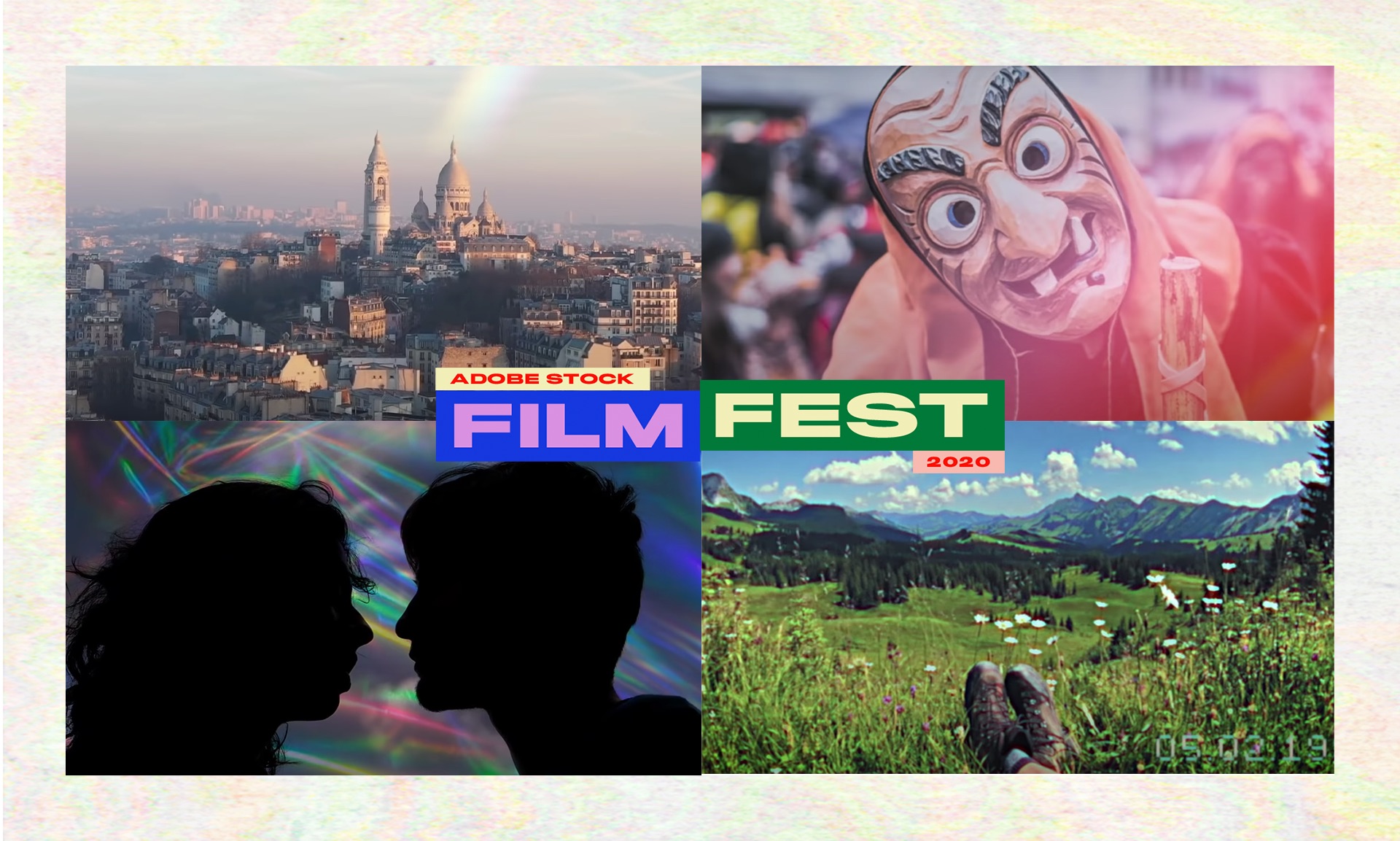