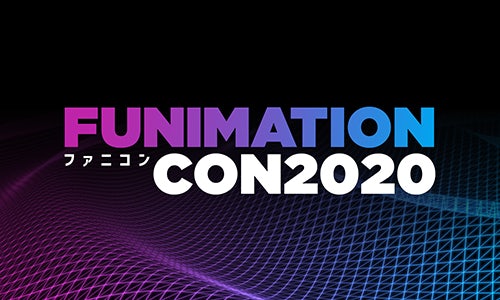 FunimationCon 2020 is one of the first anime conventions to offer a completely free,all-virtual experience during the 2020 shutdowns. In-person anime conventions (affectionately called Cons) are a cornerstone of the fan experience. When these were no longer a safe option, fans longed for that sense of connection to their community and the content they love. Funimation, the leading global brand in anime, knew we could provide a completely virtual convention that delivered the same live panels, musical performances, voice actor interviews, freebies, and interactions that fans craved. It needed to be a virtual space where they could connect in a shared—and shareable—experience, building relationships that extend beyond the event. Our biggest objective was to create a fan-first experience, so above all, it needed to be accessible to anyone and everyone. It had to be entirely free to attend and available in six partner countries around the world simultaneously. When quarantine threatened the heart of anime, Funimation refused to let it happen. We did more than make an event. We brought the convention to the fans.

Our strategy was simple: Stream FunimationCon 2020 directly to our fans while giving them the space to have a fulfilling convention experience. We created “The Con Is Coming to You” as our campaign hero and set out to deliver on it. However, Funimationwas treading into completely new territory. We had never hosted our own convention before—virtual or in person. With just eight weeks from concept to production, the first step was pulling together resources and partnerships. Collaborating with Aniplex, Sony Music Entertainment (Japan), Shonen Jump, Right Stuf, and more, we created a run-of-show that included over 60 activations spanning Friday, July 3, to Saturday, July 4. Featuring musical performances by Japanese artists, panels with voice actors, an e-sports showdown hosted by Kenny Omega, game shows with voice actors and influencers, Q&A sessions, and demos from cosplay professionals, every segment was transitioned with a cast of live hosts. All guests and hosts recorded in their own homes, a tactical feat coordinated by a control room behind the scenes. Working with Freeman to provide a virtual platform for hosting the convention, Funimation’s in-house creative team designed a 15-page website to house every part of the experience, modeled after the way conventions usually occur in grand hotels. The Panel Rooms page hosted streaming content, while the Exhibit Hall page connected to The Funimation Shop and our sponsors. It held cosplay meetups and even threads that featured special deals just for attendees.

A successful virtual Con had to include extremely engaging visuals and content for all tactics. The creative strategy elicited nostalgia for early webspace design and delighted fans with relevant nods, commissioning bespoke artwork from an emerging Japanese anime artist for the Con login page and intermission screens. An omnichannel marketing strategy led multiple phases of the campaign, from announcement to registration, and then from day-of reminders to ongoing touchpoints. Bringing the Con to fans, “The Con Is Coming to You” strategy turned the traditional Con experience on its head and highlighted the perks of attending virtually. Funimation’s social team launched a series of TikTok videos for six weeks leading up to the convention, telling a story with voice actors prepping for the convention in their homes. Altogether, we created an experience ecosystem that brought fans together and vivified the brand in exciting new ways.

Sign-up numbers blew predictions out of the water within days, the final tally across the U.S., Canada, U.K., Ireland, Australia, and New Zealand nearly quadrupling expectations. The seamless show brought a level of quality unmatched in the industry. Fans and partners pointed out details that pushed the standards, like the music between transitions, written in-house and made into a Spotify playlist. Attendees spent over 331,000 total hours in virtual activities, and the chat comments were on fire with an average of one per 1.5 seconds. With this much viewership, Funimation tapped into a broad reach, helping fans discover new shows to stream on funimation.com and engage on a deeper level. Not only did we bring the Con to fans who were missing out on 2020’s highlight conventions, but we also brought it to people in more remote locations. Just under half of the attendees experienced their first Con with FunimationCon 2020. One fan in the comments shared his excitement to have this experience with his daughter, a moment that let us know we achieved something greater than what we set out to do. “Riley has loved this so much. I really hope she continues to grow in it... With the virus, she has not been around her friends or anything that a normal 4-year-old gets to do. Today was her first Con and her first cosplay. Funimation was very positive and helped support her and her dreams.”Funimationbrought the Con to our fans, and we’ll stay by them. Always. 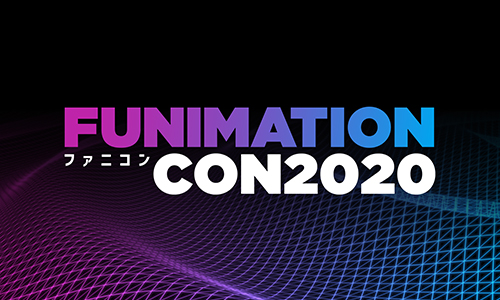