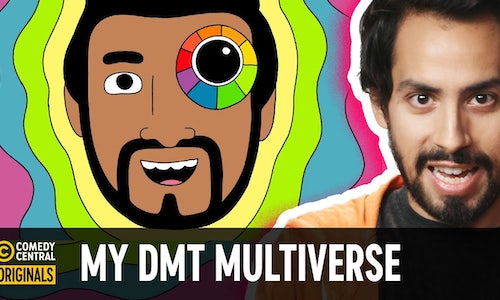 Tales From the Trip: Ramin Nazer

Following comedian/podcaster Shane Mauss’s massively successful episode of Tales From the Trip, the series in which comedians and other entertainers share stories about chemically-induced experiences they’ve had, the Comedy Central social creative team hoped to replicate this creative and quantitative success, catering to Tales from the Trip’s already highly engaged audience.

When Shane Mauss’s episode about DMT became the most successful video in the franchise, the goal was to create another video that focused on DMT, a very popular and talked-about hallucinogenic. Graphic artist and podcaster Ramin Nazer, and a collaborator of Mauss’s, had a story to share about the time that Mauss turned him on to DMT. The occurrence made for excellent storytelling, as Nazer recounts his experience as being on a whole other level – he “saw every single timeline in the multiverse.”

Filled with trippy visuals based entirely on Nazer’s descriptions (his past and future lives, his “I am”-ness), the video creates a mind-bending – and hopeful – adventure. This episode of Tales from the Trip received over 750,000 views on YouTube, launched on Comedy Central Originals and is now featured on Comedy Central’s new Animated channel. The episode also received 190k views on Facebook.

Video for Tales From the Trip: Ramin Nazer 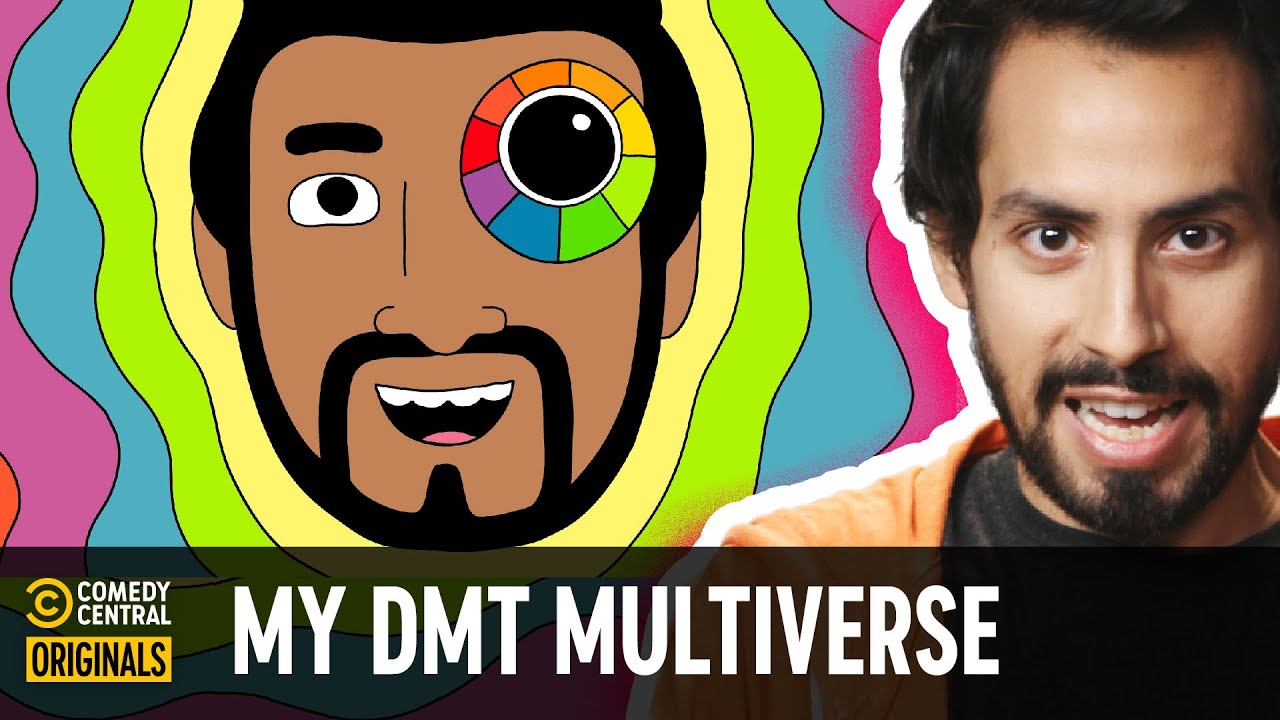