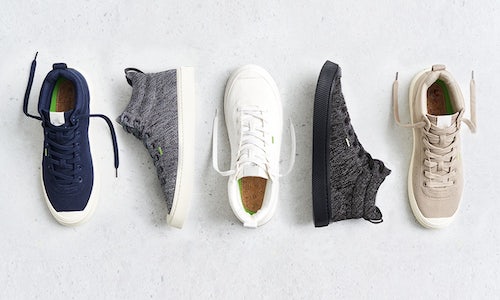 Founded in 2016, a popular Brazillian shoe designer created comfortable, sustainable, and stylish sneakers for men and women worldwide. Known for their high level of craftsmanship, the young and eager brand followed suit like other new DTC brands and focused marketing on Facebook and Instagram, because it was easy, cost-effective, and the perfect target for their millennial audience. Over time, acquisition costs rose across Facebook collectively, due to higher competition, and their marketing spend became inefficient. As they prepared for Q4 investment, they teamed up with their partner, January Digital, to formulate a strategy that would drive lower CPAs and long-term brand growth at the same time.

In the fall of 2019, the brand was investing 90% in Facebook and only10% in Google, Snapchat, Display, and a few other small channels. As costs and competition began to rise in Facebook, CPAs were being negatively affected and becoming unmanageable for their growing business. The brand needed a diversification strategy to relieve costs without sacrificing their aggressive customer acquisition goals, which meant they needed less expensive, more effective advertising, fast.

Knowing we needed to diversify quickly, because we needed to lower CPA’s immediately, we didn’t have time to sort through layers of testing strategies. Moreover, the innovative brand had always been nimble and experiential, so we dove headfirst into a “testing first strategy” as opposed to a “planning first strategy”. Instead of spending time creating and getting approval on marketing plans, we took 20% of the budget and started testing and learning. This changed our mindset from being driven by planning to being driven by data. We let the results of our testing guide our next decisions vs. letting a hypothetical plan guide our next move. This collective thought process led us to an “all in” strategy that threw out a wide net by testing into multiple new platforms, quickly, instead of zeroing in on one or two new ones. Our broad testing strategy included: Smart Shopping, Showcase Shopping, Bing Search, Bing Shopping, Youtube, Pinterest, Snapchat prospecting, Snapchat commercials, TikTok, Native Display, and Facebook branding. Immediately, we began to see results.

Through performance analysis of all of our live channels, we quickly determined that Google, Pinterest, and Facebook, as a combined strategy, would result in the lowest CPA’s and give us the ability to meet our goals.  Our new media mix looked like this :

30% Investment in Google to increase core revenue in brand search - From November to March, brand revenue increased by more than 3x and site traffic increased by 3.5x (a combined result of increased demand via impressions and increased engagement rate on that demand). Google Shopping, which was also underfunded,  saw an increase of 2x more revenue since we increased investment.

20% Investment in Pinterest to lower acquisition costs and build brand awareness - Pinterest served to be a key channel, and with lower acquisition costs, it allowed us to be more competitive in the market with our investment. The cost of reaching a consumer on Pinterest was nearly 5x less expensive than Facebook which allowed us to drive many more consumers to the site for a lower cost. Previously, the brand had been focused on last click, “buy now” messaging and had little focus on the brand overall. When we launched the new strategy, we leveraged an increased volume in Pinterest (due to lower cost) ) to shift the messaging to nurture the brand more overall by highlighting value propositions that build up long-term growth through brand awareness, and not just an immediate conversion.

50% Investment in Facebook to support overall business growth- Because we could not control rising competitive costs, shifting investment out of Facebook when cost would spike was crucial to bringing down acquisition costs. By keeping Facebook at less than 50% of our total media investment, we were able to optimize in and out of Facebook depending on the results we were seeing, and easily reinvest in other places. While scaling up media investment, overall, we were seeing a net lower cost per purchase (CPA down nearly 50%) and getting more new customers each month (revenue increased by nearly 200K)

By widening our net of investment and testing into multiple other platforms outside of Facebook, we were able to pinpoint those that would be most effective in scaling overall revenue and lowering CPAs. We saw massive success from November to March with: 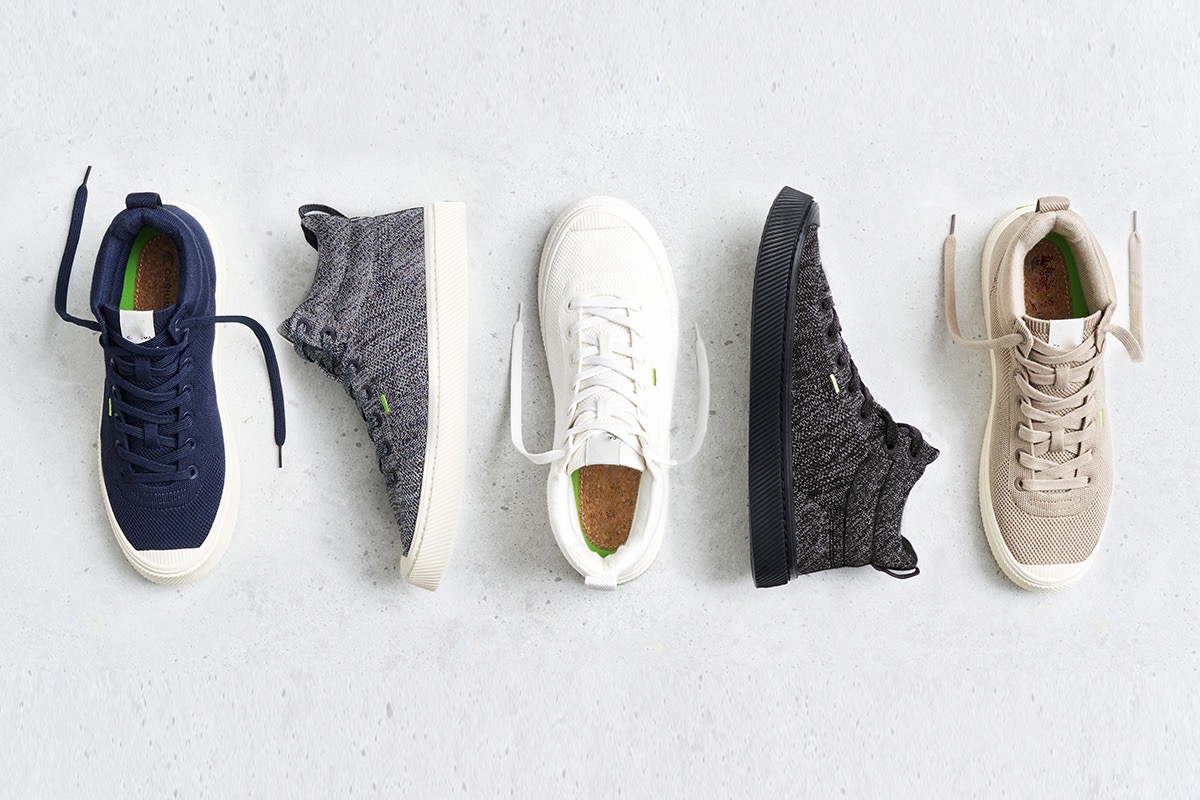