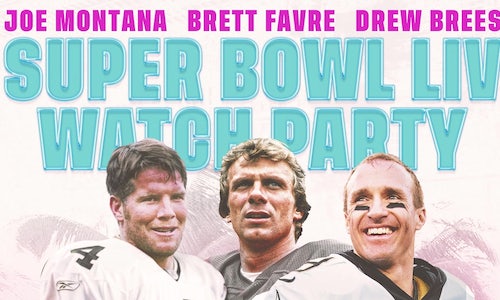 The overall goal for the Super Bowl LIV Watch Party was to create a digital and social experience for football fans to participate in the conversation during the biggest sporting event of the year. We wanted our fans to feel like they were in the same living room as these three football legends and experience the game together.

Our digital VOD strategy was clipping the best exchanges and posting them on our various social media feeds to give the experience shelf life beyond the live broadcast.

Viewers were also able to submit questions with the hashtag #AskTheLegends, further increasing their engagement levels and making them an integral part of the conversation. 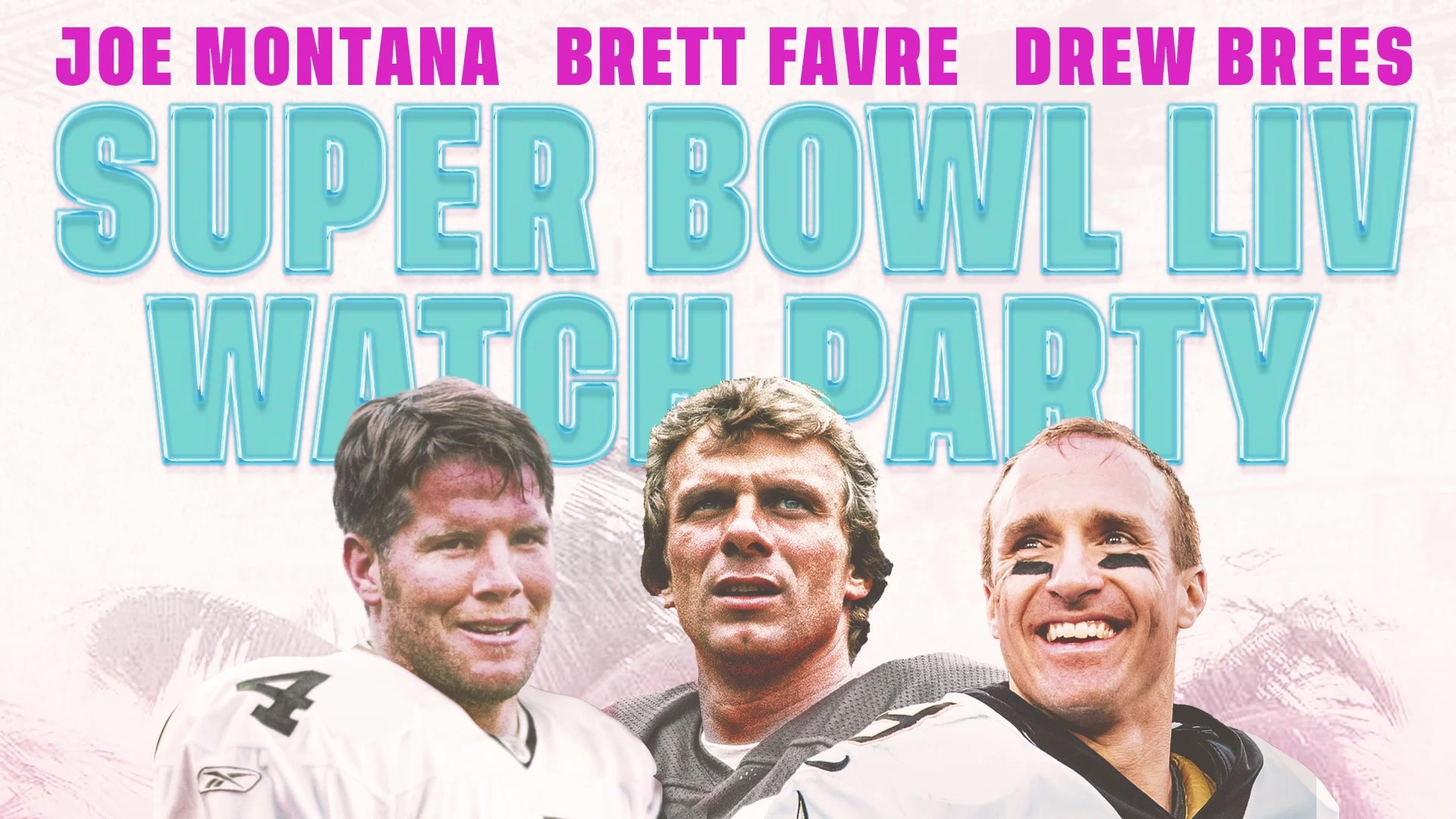