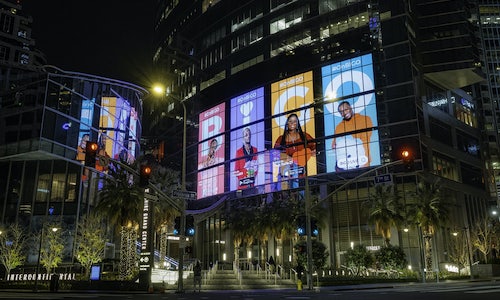 Bigo Live broadcaster Code.Beau is a charismatic multimedia creator with a passion for amplifying underrepresented voices. Those tuning in to watch him live can always count on seeing his iconic ear-to-ear grin and playful chatter, complimented by his hot takes on the ‘latest.’ His momentum on the platform continues to steadily climb, garnering roughly 3,000+ views every time he goes live.  When he's not streaming he likes to stay active in his community, acting as a brand ambassador and running his small home decor business. In all, he fiercely believes that Black Lives Matter, LGBTQ+ rights are human rights, and that everyone must do their best to live their lives authentically.

When COVID-19 hampered our ability to physically connect, Code.Beau was able to seize the moment and reimagine how he connected with his followers in a thoughtful, meaningful way. As a firm believer that everyone deserves the license to openly be their authentic self, Code.Beau was a natural fit for Bigo Live’s LGBTQ+ Pride month celebration, #WeStandTogether.

In order to build momentum for his growing base and raise awareness for his social-good platform, Code.Beau:

Bigo Live’s LGBTQ+ Pride celebration observed a significant spike in engagement and viewership thanks in part to Code.Beau’s involvement and fervor for the cause. This important discourse was able to reach thousands of users (across LGBTQ+ communities and allies) through the platform’s multi-guest room offerings. Code.Beau’s stream on Bigo Live ended up driving a 300%+ increase in engagement compared to the platform's average stream. By leveraging his influence, Code.Beau encouraged his followers to give back during the event through one of the platform’s in-app features, resulting in donations raised benefitting The Trevor Project, the world's largest suicide prevention and crisis intervention organization for LGBTQ+ youth. Code.Beau's presence on the platform has helped facilitate meaningful partnerships with foundations like The Trevor Project, helping creators like Code.Beau further champion Bigo Live's mission to create a safe and inclusive space. 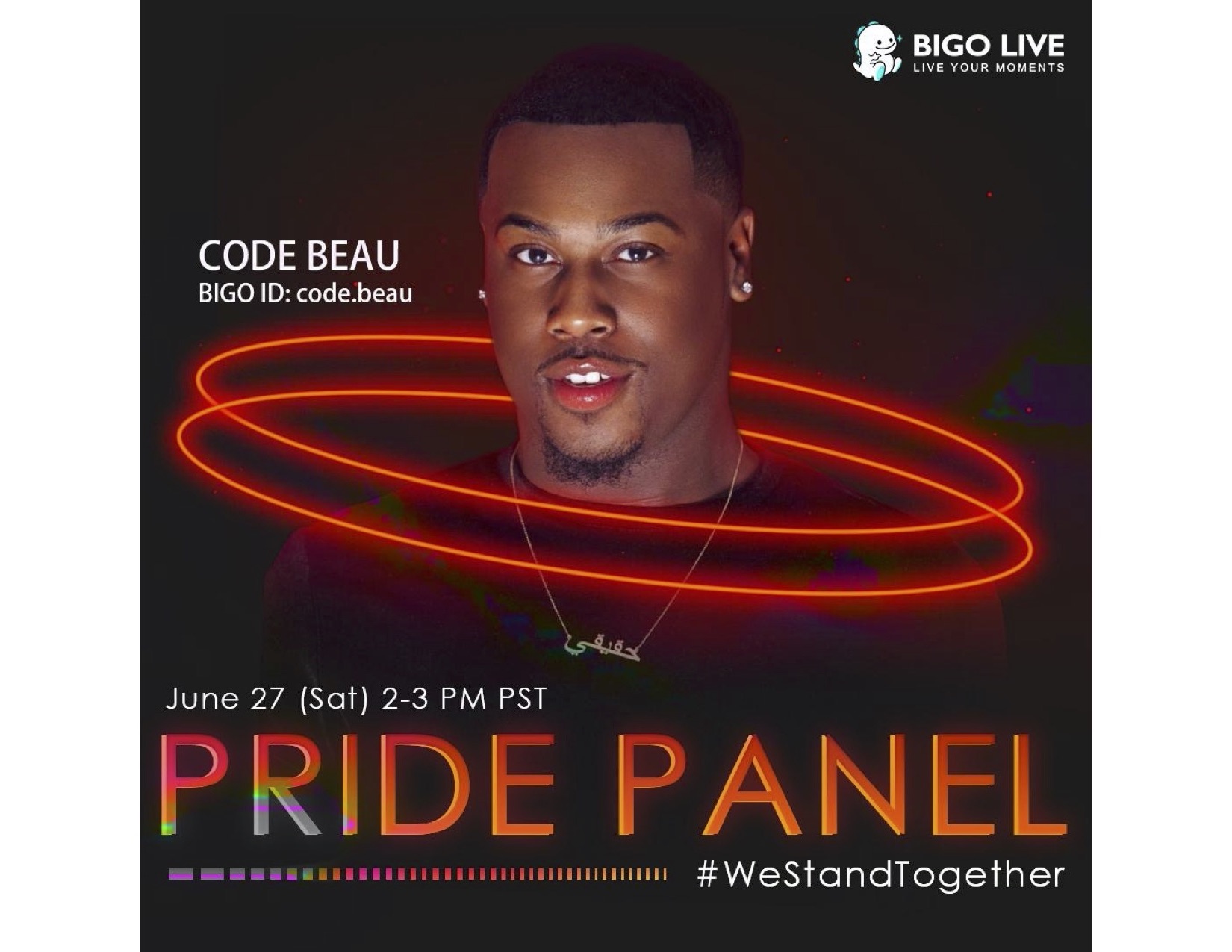 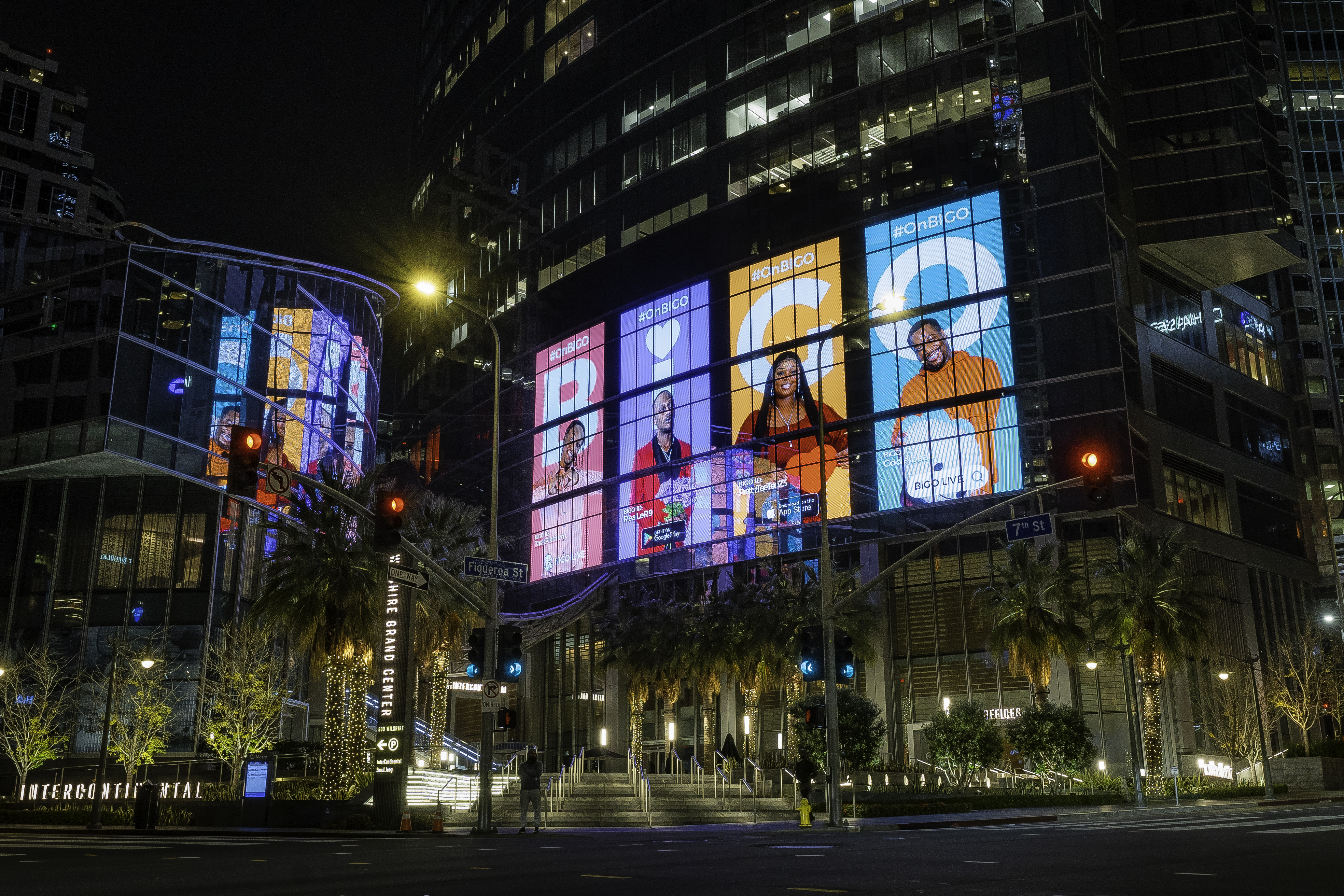