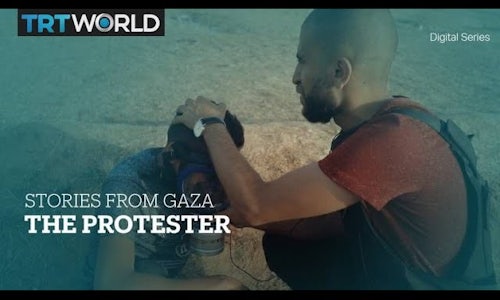 Stories from Gaza: A day in the life of a protester

We wanted to spend a few weeks in Gaza and cover the Great March of Return, while showcasing Palestinian culture, food, and the ongoing security crisis. On the one of our last days there, we knew we were witnessing history. We were able to capture it's essence after following a young man to the historic protest. We made sure to capture it all, specifically the gritty, real experiences of a young man protesting his right to return to his village and home, the piece.

That was always our intent: To let the character guide the visual. That's exactly how we executed it. All the other characters came as a result of us following that first singular protestor. We wanted to allow the young Palestinians involved in this historical march to say their piece, share their story, in their own words, on their land.

We worked a lot on the narrative using a longer story narrative format. The team on the ground helped us find the young character. We were able to capture amazing shots, and planned accomanying introductory scripts. Overall, we expected to gather hours of footage and condense it into a work of art.

We wanted the video to be as authentic as possible, necessitating the use of lots of raw footage, which we felt was best given to the viewer unadulterated to deliver this powerful, original story.

We wanted to allow the young Palestinians involved in this historical march to tell their story in their words on their land, through an immersive human story giving you a first person view into a characters story and daily struggle.

We really humanised every angle of the story. The filming is high quality. We followed one of the young characters/protestors, where at multiple instances the producer and camera person were at great risk to authentically show the protest and raw story of why this young person was risking his life to protest.

As the filming neared its end, the holy month of Ramadan began, and everyone was observing their fast. At the end of the day, a senior political figure, Ismail Hanniyah randomly walked up and offered our producer a Pepsi.

No other media outlet went as deep on the ground, as close to the protest or the people as we did. We saw their emotions, passion and grief. The story was simple. Just our producer and a protestor, filming with bullets flying past them, recording the visuals of young men and women on the front lines, depicting how they are trapped and can't move or breath.

Our producer got involved with the subject, giving gas mask equipment to support others to breath.

Video for Stories from Gaza: A day in the life of a protester 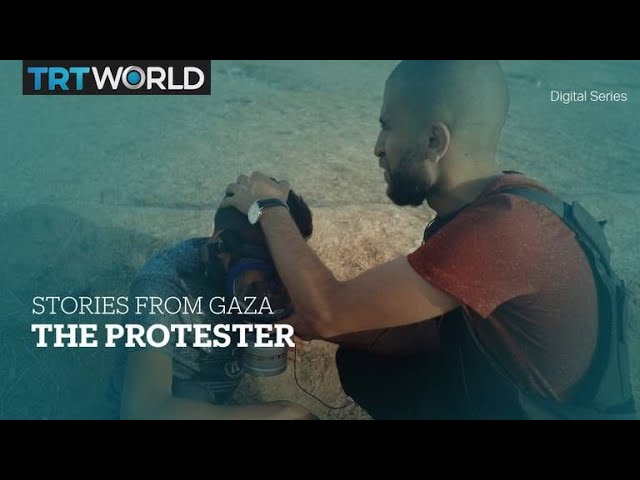 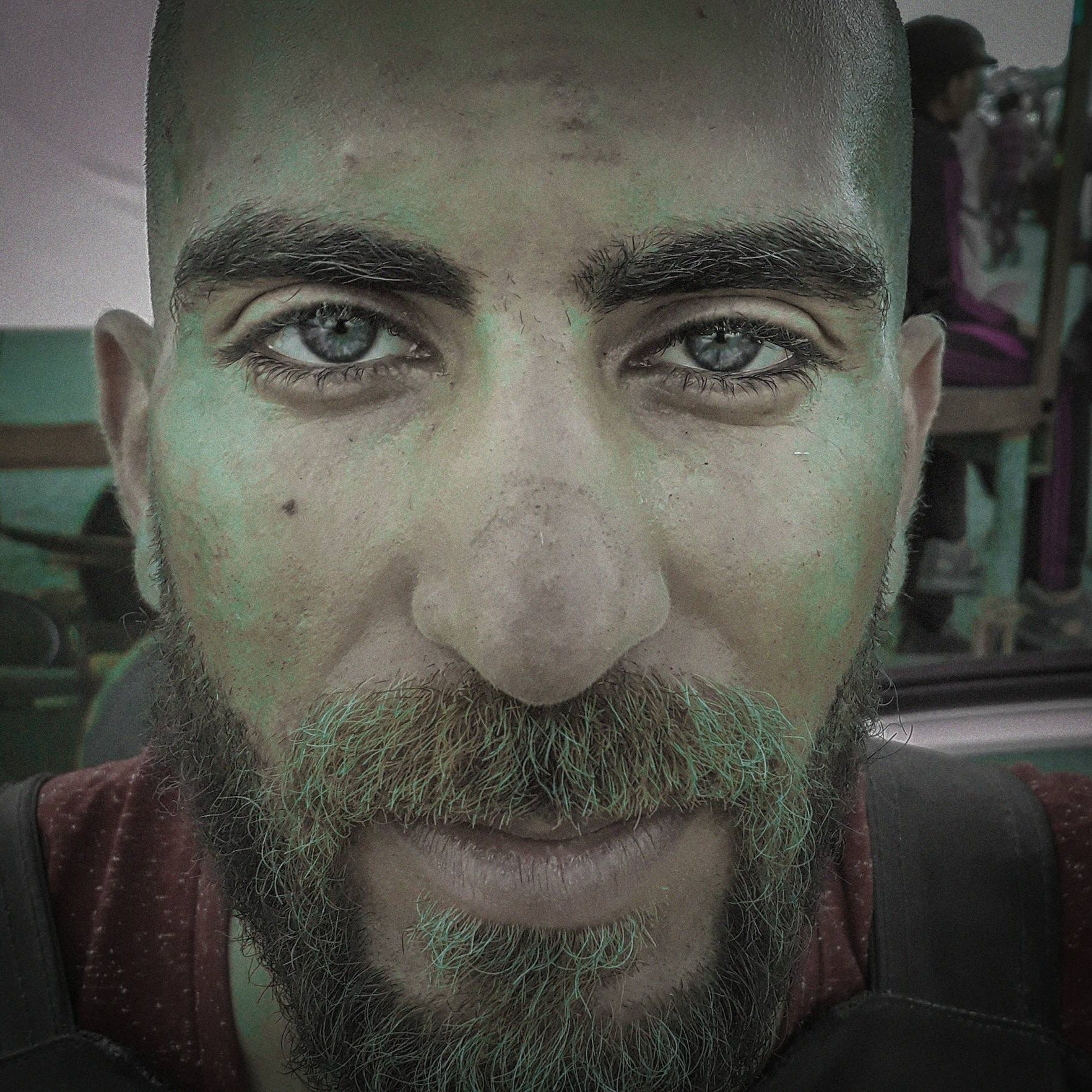 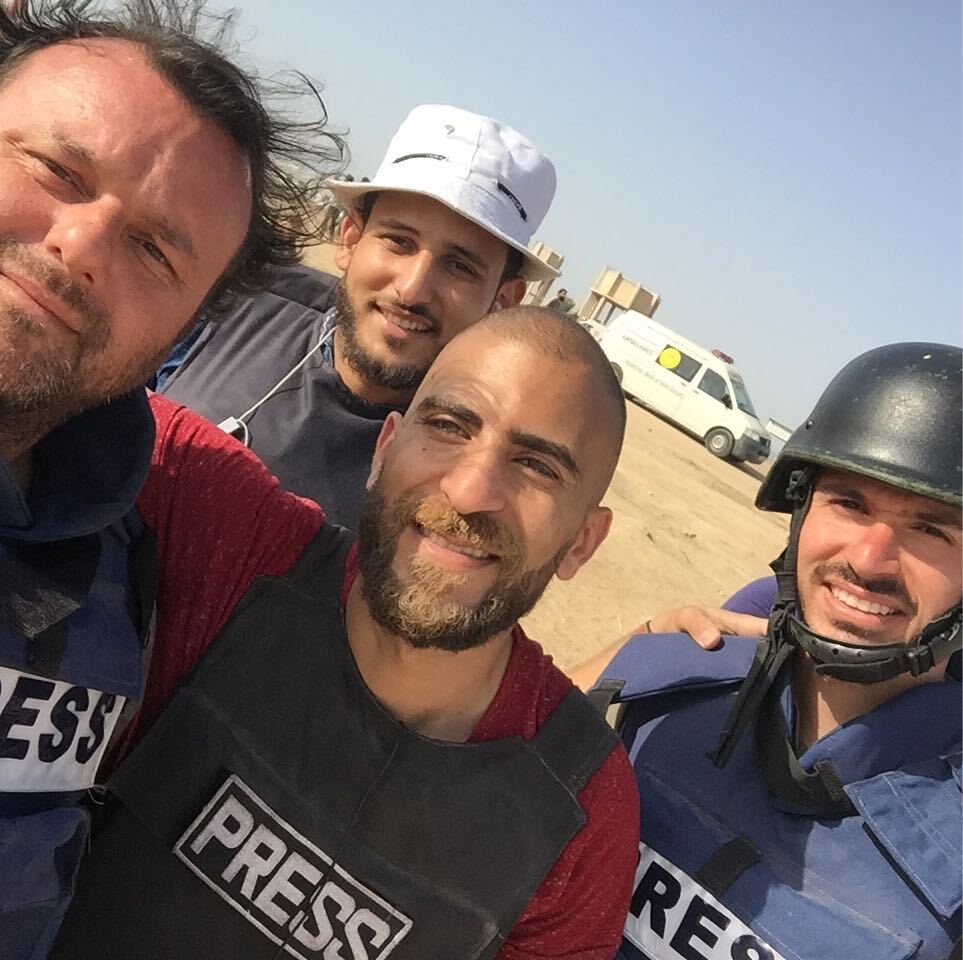