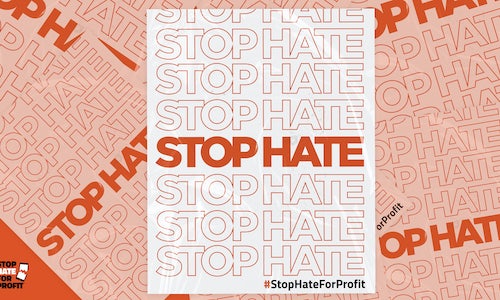 Facebook has a major problem with hate speech and misinformation. Facebook also earns 90% of its profits from advertising. That’s why in June of 2020, a group of like-minded organizations joined forces to ask major advertisers to “Stop Hate For Profit” and boycott Facebook advertising for the entirety of July 2020. The objective was to put pressure on Mark Zuckerberg to address the effect that Facebook has had on our society. We outlined our recommended steps for Facebook to address hate and misinformation, and made them public. After the success of our July campaign, we continued to put pressure on Facebook, and launched a week of action in September, encouraging our supporters to call on Facebook to address our demands.

Stop Hate for Profit is a storied group of civil rights organizations and advocacy groups including ADL, Color of Change, Common Sense, Free Press, NAACP, Sleeping Giants, LULAC, Mozilla, and NHMC. We rallied our supporters and launched a global social media campaign in English, French, German, Spanish and Portuguese calling on companies to #StopHateForProfit and boycott Facebook advertising in the month of July. In the end, we had over 1,200 companies – from corporations to small businesses – pledge to pause advertising and demand change from Facebook. Some of the biggest names included Adidas, Ben & Jerry's, Diageo, Ford, Honda, Levi's, lululemon, Patagonia, Reebok, The Body Shop, The Hershey Company, The North Face, and Unilever. After the success of our July campaign, we continued pressure and launched a week of action in September, encouraging our supporters to call on Facebook to address our demands.

During the month of July, there were hundreds of thousand mentions of #StopHateForProfit on Twitter, and we successfully signed on over 1,200 companies to boycott Facebook advertising. We received coverage in numerous publications including the Guardian, CNN, and New York Times. During the September month of action, there tens of thousands of mentions and an estimated reach of 1 billion. Many public figures also helped raise awareness by participating in our Instagram “Freeze” for the month of September. In total, #StopHateForProfit was mentioned over 350k times in 2020 and many organizations continue to pause advertising on the platform. By the end of 2020, Facebook was well and truly under the regulatory microscope. While there is still much to be done, they are taking hate speech more seriously, including banning former president Donald Trump. The efforts of Stop Hate for Profit and our supporters helped make hate less profitable for the largest social network in the world. 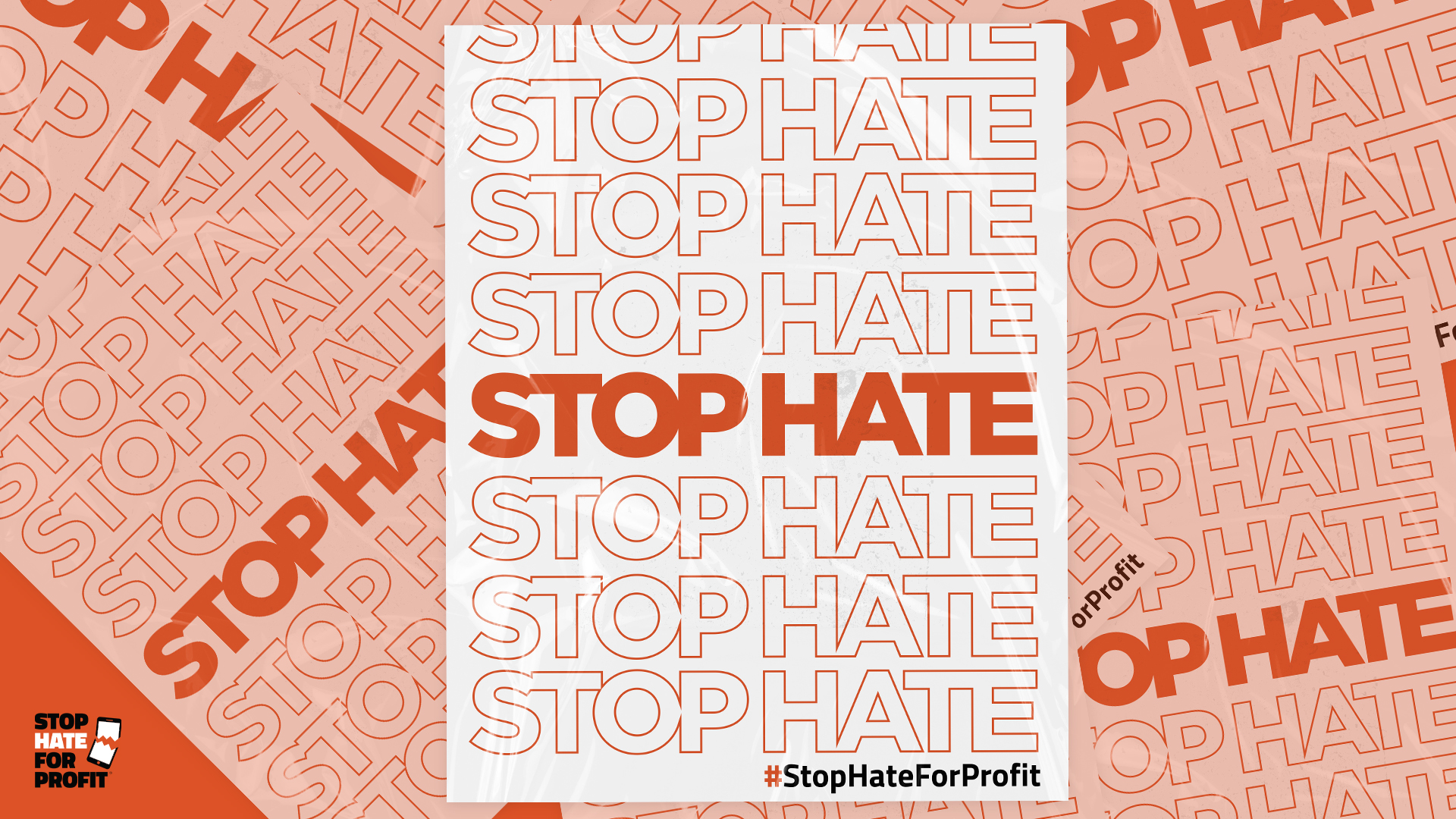 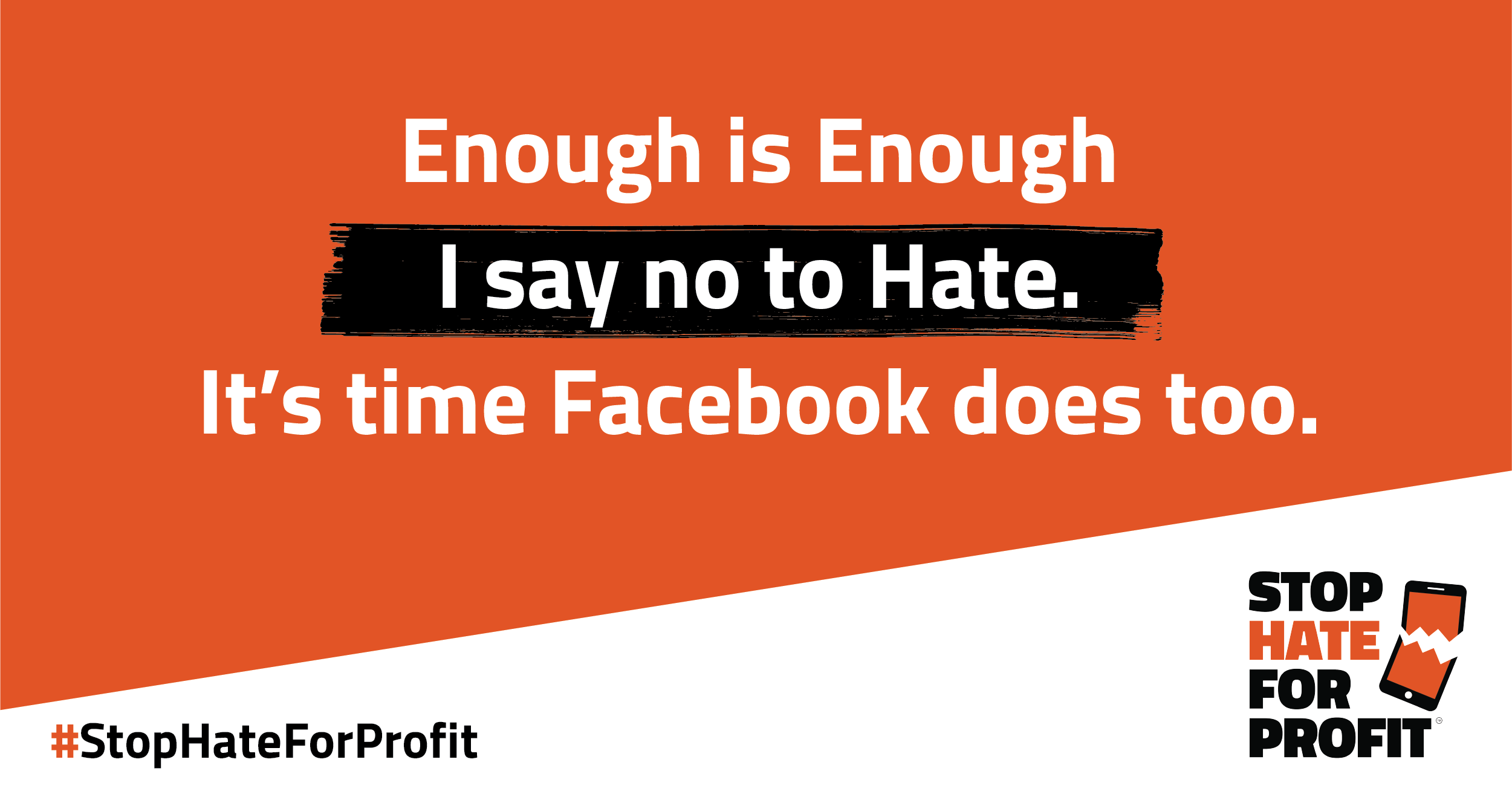 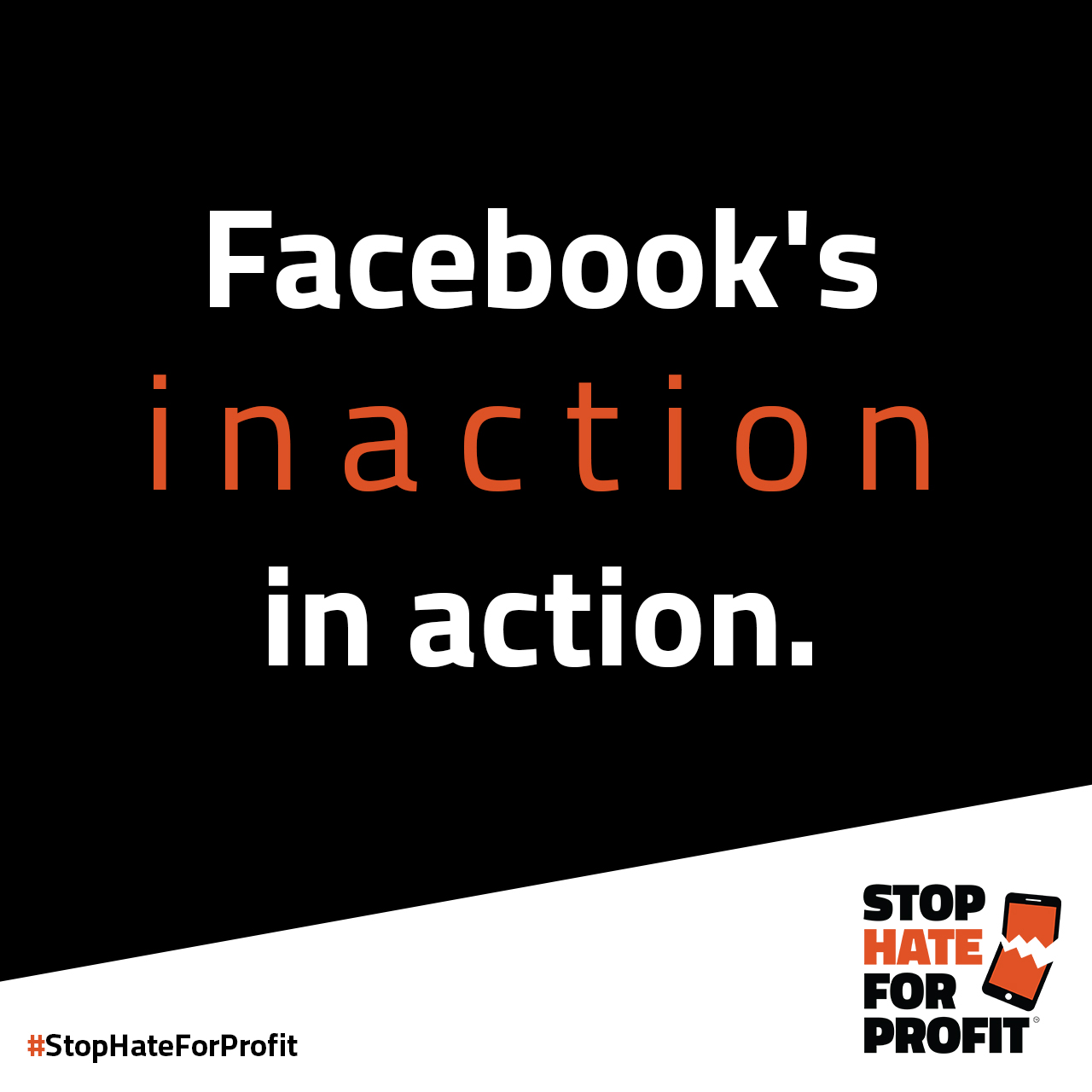 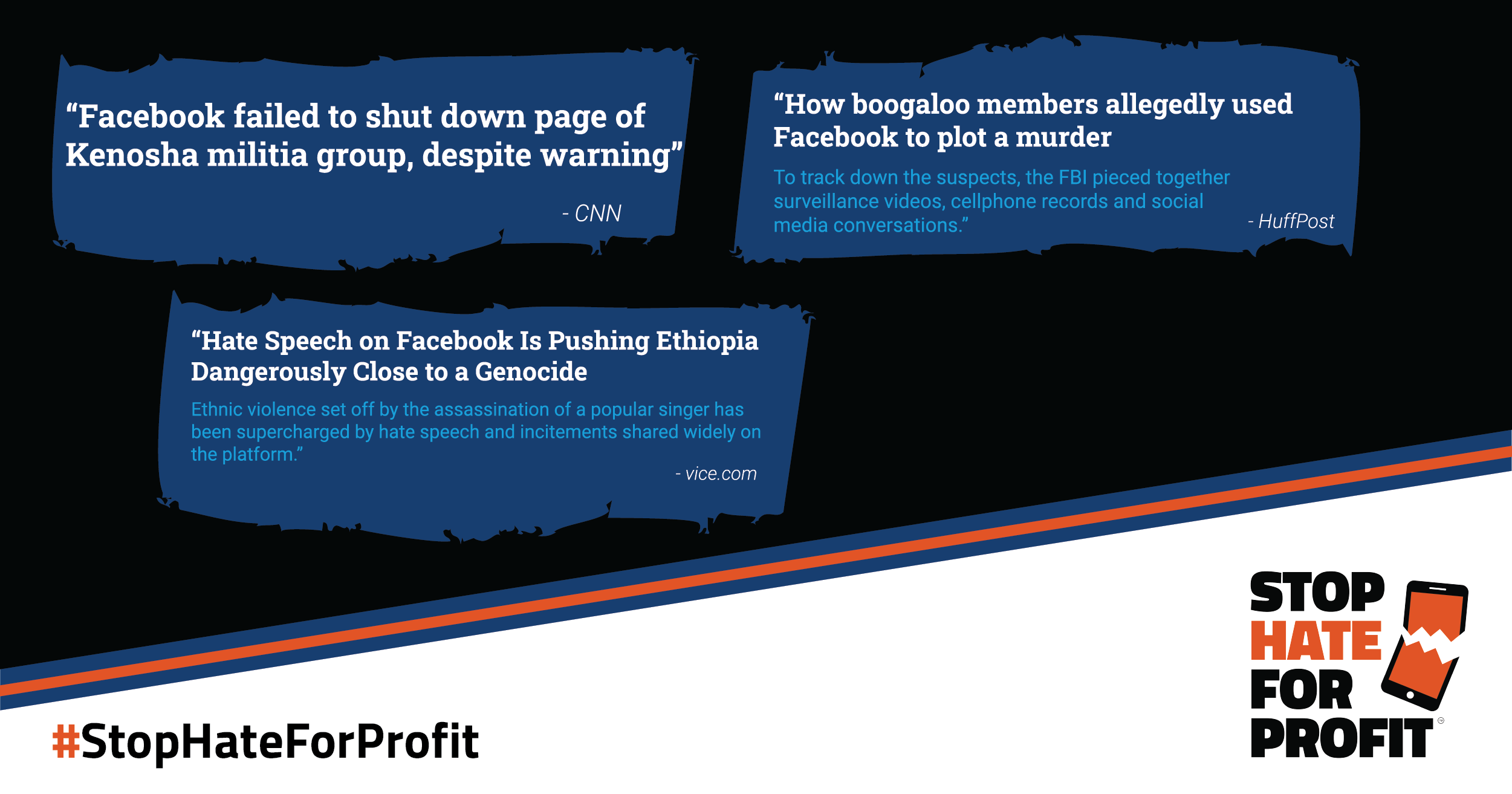