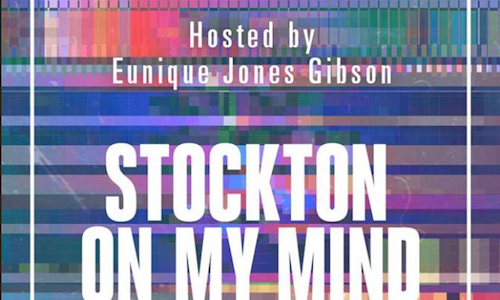 Generate buzz, awareness and tune-in for the HBO Original documentary Stockton on My Mind through primarily digital activations. Campaign elements were meant to highlight and elevate Stockton mayor Michael Tubbs as a public figure while showcasing the impact he and his policies have had on his community and constituents.

With our campaign goals in mind, we developed the Upset the Setup Action series which included 4 days of virtual programming centered on key themes from the film including the boomerang effect, voting, activism and the school to prison pipeline. Each day featured a conversation between influencers and experts surrounding their experiences and knowledge of the given subject matter. Content was hosted on the activated influencers’ channels as well as on HBO’s YouTube channel.

Participating influencers promoted the Action Series through feed posts and stories, promoting the activation and sharing their video conversations through Instagram, ultimately driving awareness for the campaign and the film.

In addition to the action series, young Stockton native Rogelio “Junior” Vivero was engaged to take  photos to document a day in the life in his hometown and to show the city from a new perspective.

The Stockton on My Mind Upset the Setup Action Series generated a total reach of 4,187,600 7,880 video views on Youtube and 6,817 social engagements. 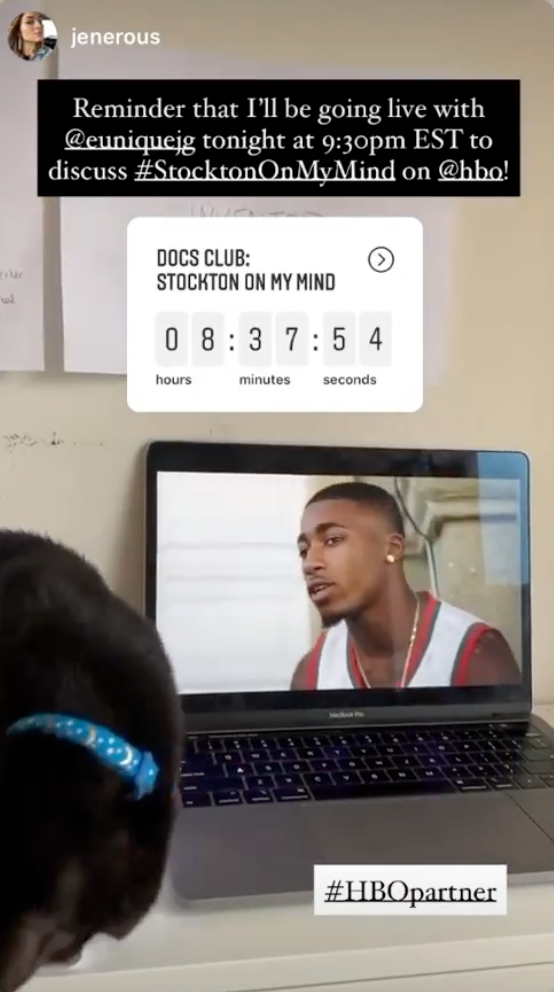 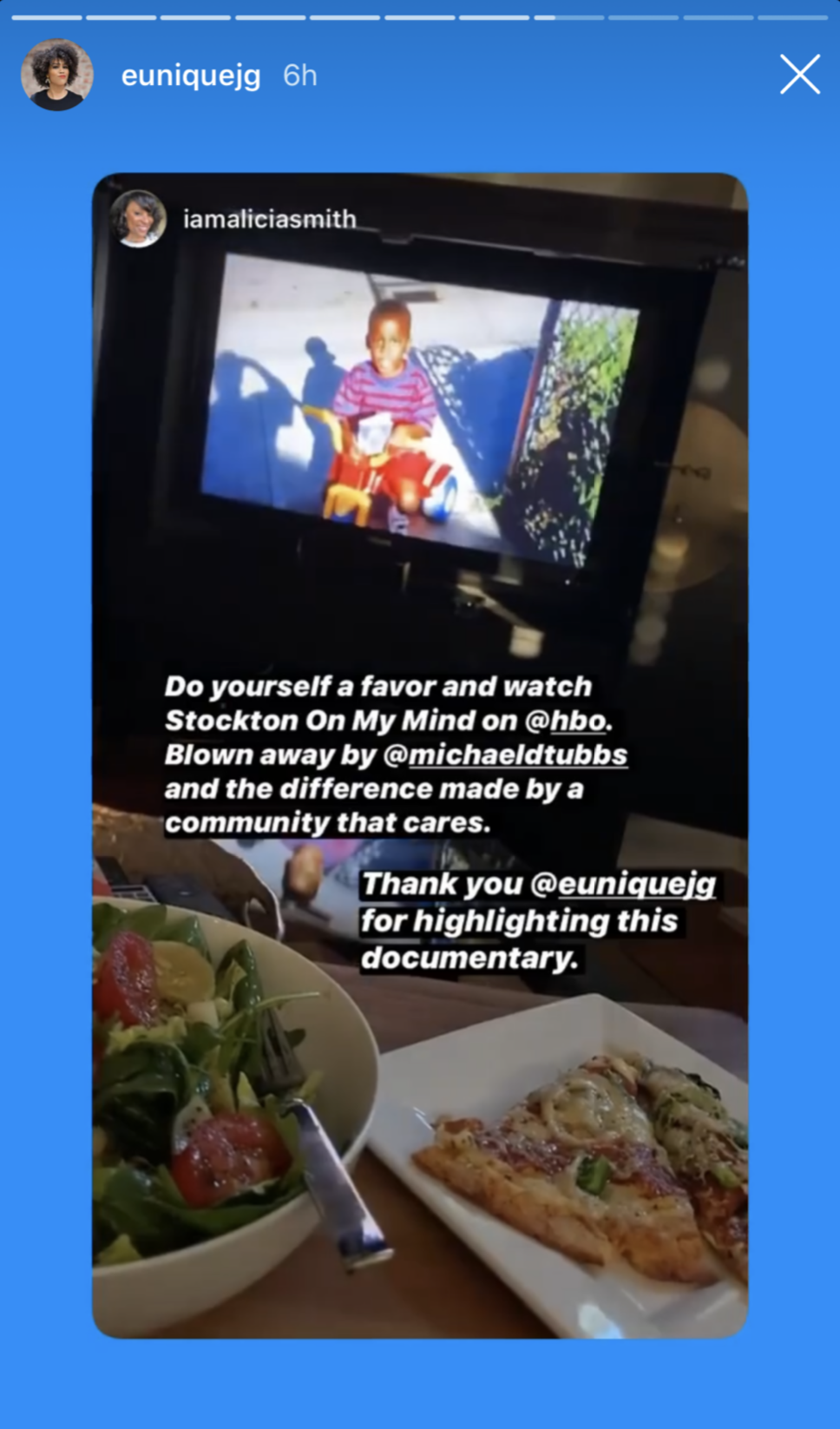 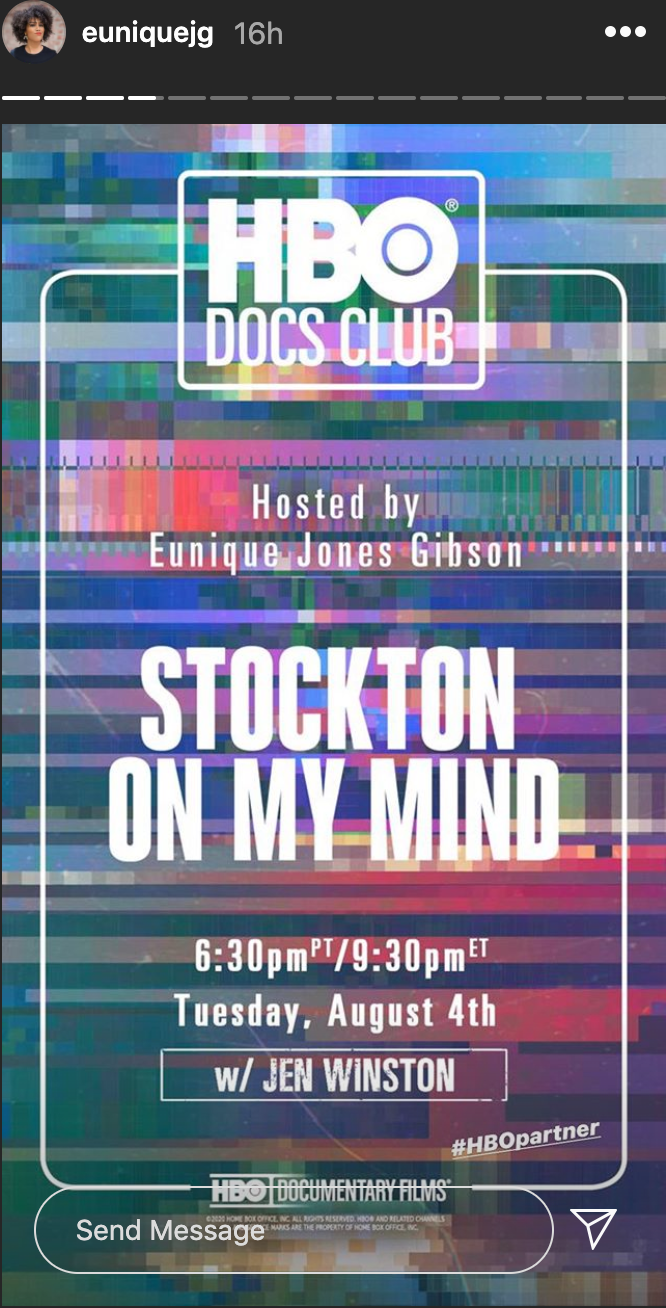 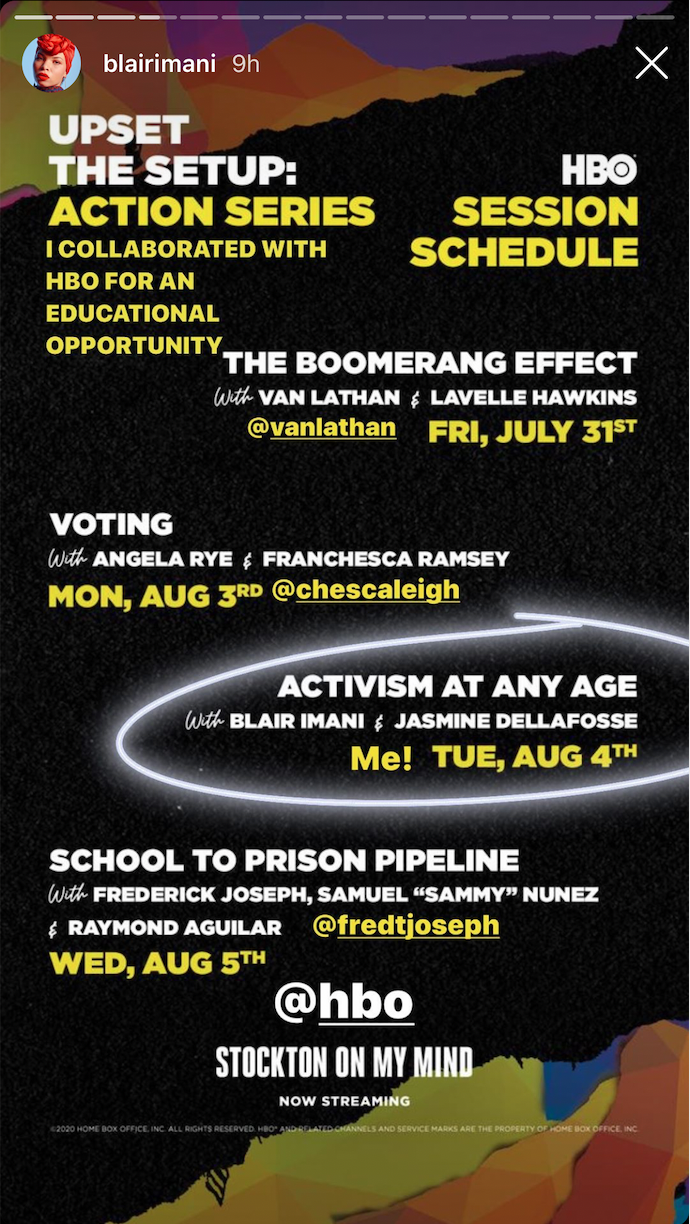 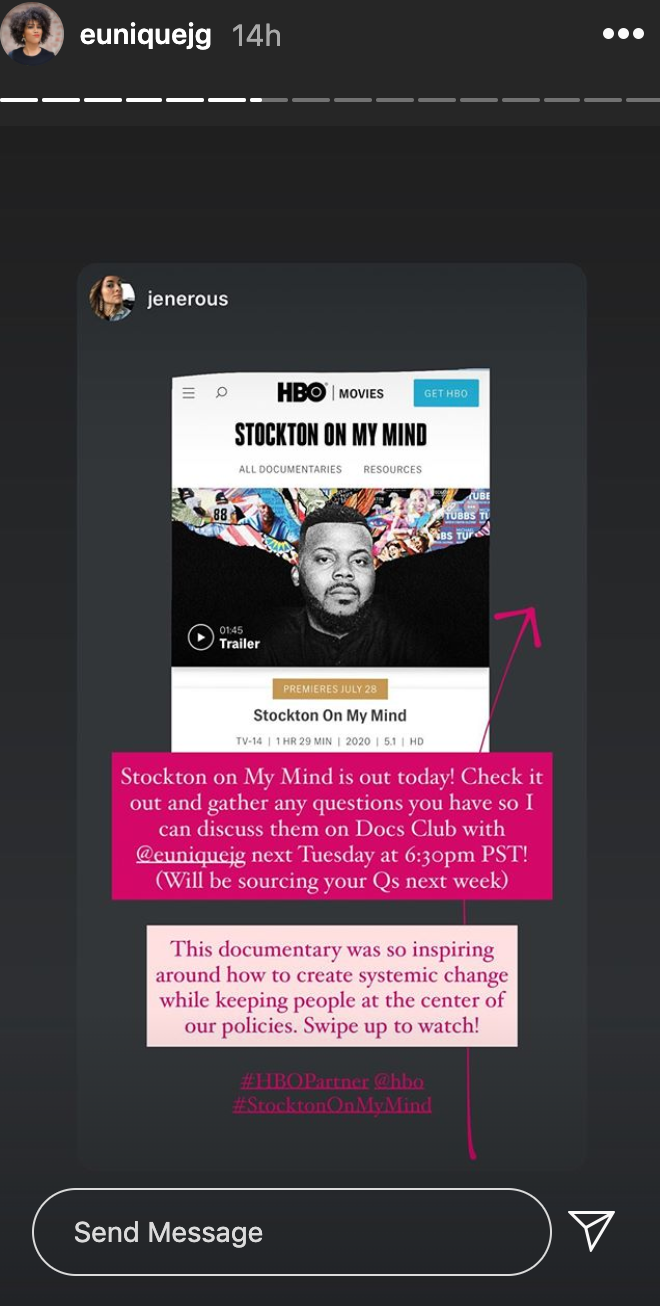 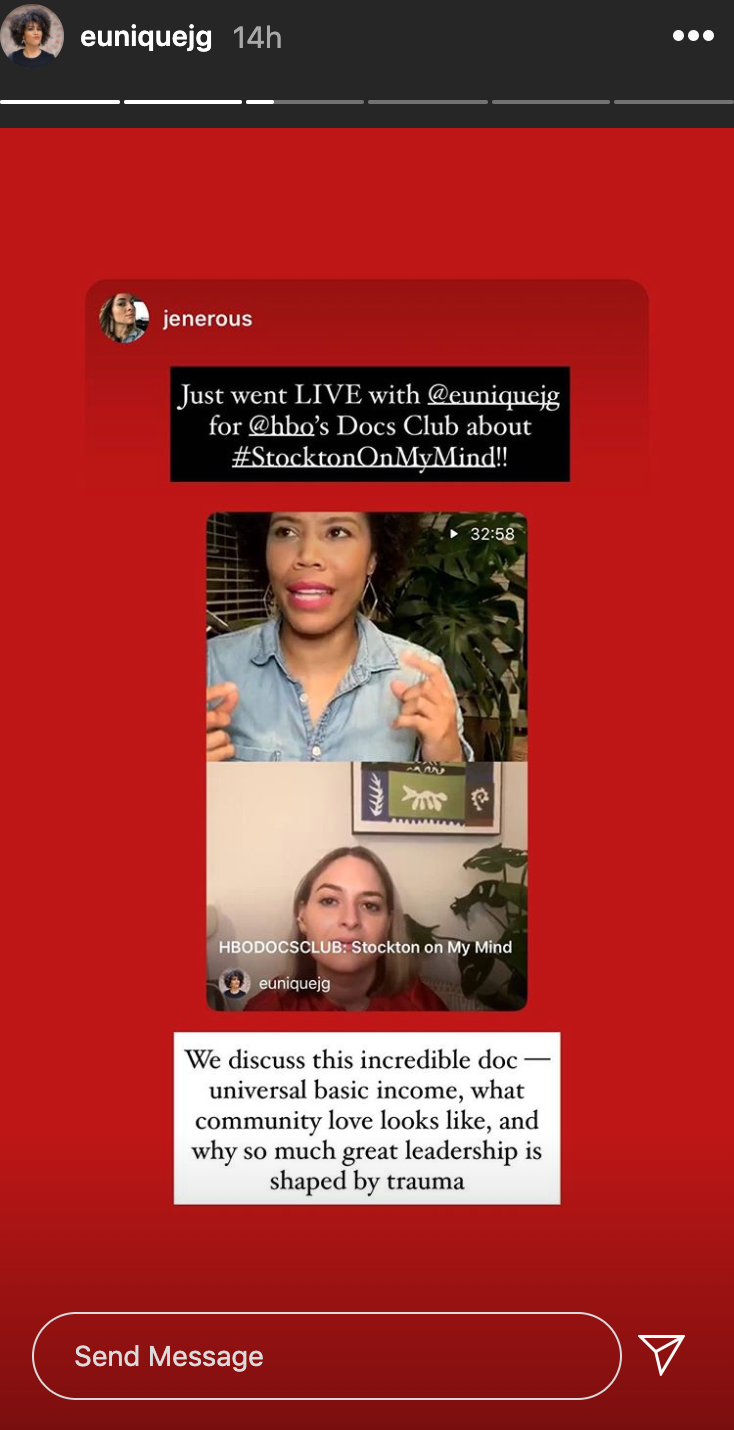 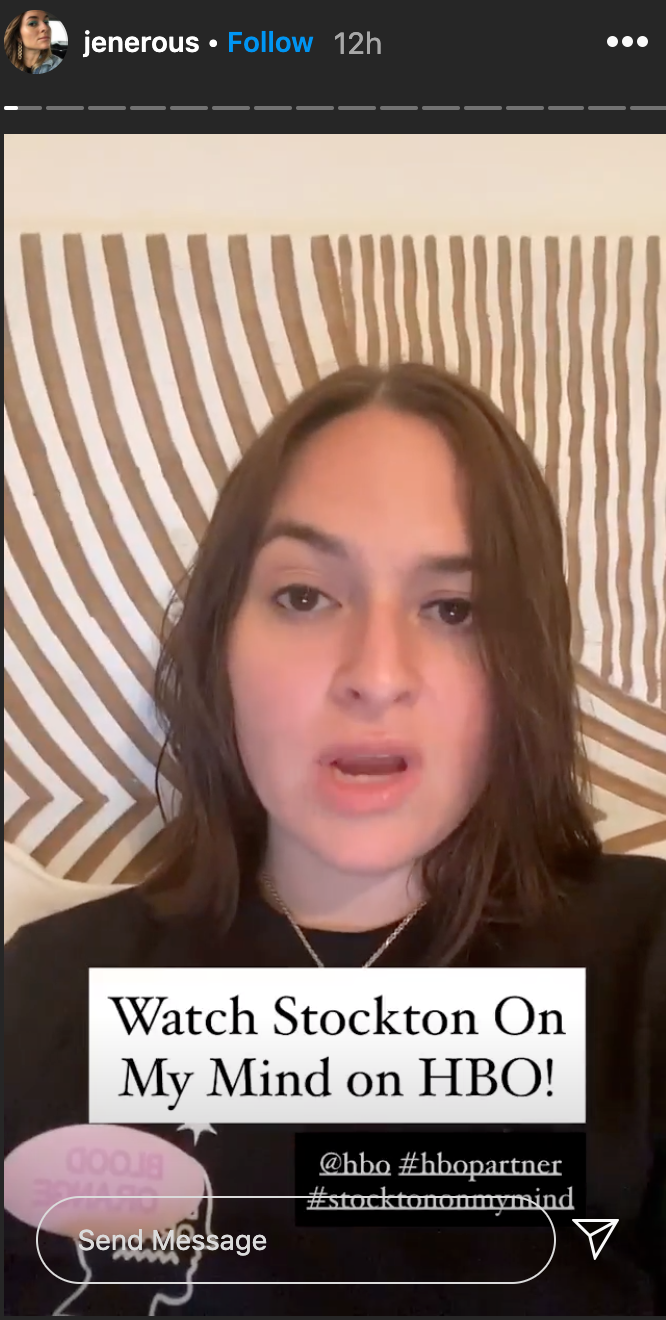