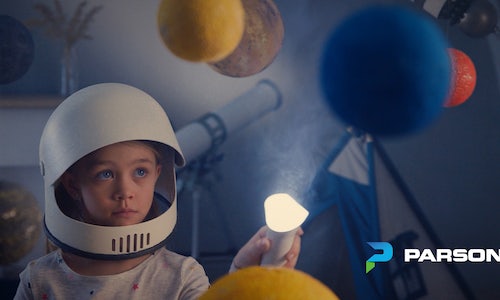 The goal of the Space and Geospatial campaign was to raise Parsons’ profile as a space provider by generating brand awareness of our capabilities through social media (Facebook, Instagram, Twitter, and LinkedIn).

Our Space and Geospatial market had never leveraged digital and social media efforts for marketing purposes and through this campaign, the objective was to promote how we are helping our customers unlock the full potential of space by combining our expertise in launch logistics, domain awareness, and geospatial intelligence with our industry-leading satellite integration capabilities. The main messaging revolved around generating awareness about how, by empowering our U.S. government partners to safeguard global stability, we’re not just working to deliver a better world—we’re striving toward a safer universe.

Our team ran a multi-tactic approach, which aligned with our overall integrated communications strategy for our Space and Geospatial market. Originally, the Space and Geospatial marketing campaign was intended to be aligned with the National Space Symposium, which was ultimately canceled because of COVID-19. However, because our target audience is now working from home, we found enhanced success in reaching a higher number of users that are now more connected to their devices.

The campaign ran organically on LinkedIn, Facebook, Instagram, and Twitter, while paid ads also ran on LinkedIn and Facebook (nationally). We leveraged a mix of content that included thought leadership pieces written by our brightest employees, employee spotlight videos that highlighted some of our top Space and Geospatial engineers, and custom-made videos showcasing how, since the beginning of the drive to space, Parsons has delivered end-to-end solutions that further the critical aspects of space operations for over 60 years.

Our targeting included a mix of current and potential customers within the Space industry, along with a highly-targeted list of media influencers within the defense field (see full list below).
All ads drove to a newly created Space and Geospatial landing page on Parsons.com, which was also highlighted on the homepage throughout the duration of the campaign. We also ensured the timing of our campaign coincided with National Space Day, for which we leveraged specific hashtags to enhance the visibility of our organic content across social platforms.

After the month-long campaign was over, we reported that our organic content viewed on social media went up 200% since the launch of the campaign. A significant jump was also seen on the website, where traffic to Parsons.com doubled (from an average of 12k page views to 25k+ page views).

One of the pieces of content that was promoted on both Facebook and LinkedIn was an article titled “The Beginning Of A New Military Service — The United States Space Force.” This piece was written by our Senior VP of Business Development for our Space and Geospatial Solutions market, John Riordan. He was one of the few that led the Congressional establishment of the U.S. Space Force. His hands-on knowledge surely contributed to this being our top-performing promoted piece of content in Parsons’ social media history. It drove the highest CTR (4.61%) at the lowest CPC ($0.16) that we’ve ever seen, making this also the most viewed article on our website’s Innovation blog page.

The mix of industry-specific content that was leveraged for this campaign included articles and video content featuring some of our brightest military strategists, policy experts, and business executives. Their knowledge of the defense and political Space and Geospatial allowed us to attain our top-performing campaign to date for this market.

Video for Space And Geospatial Campaign 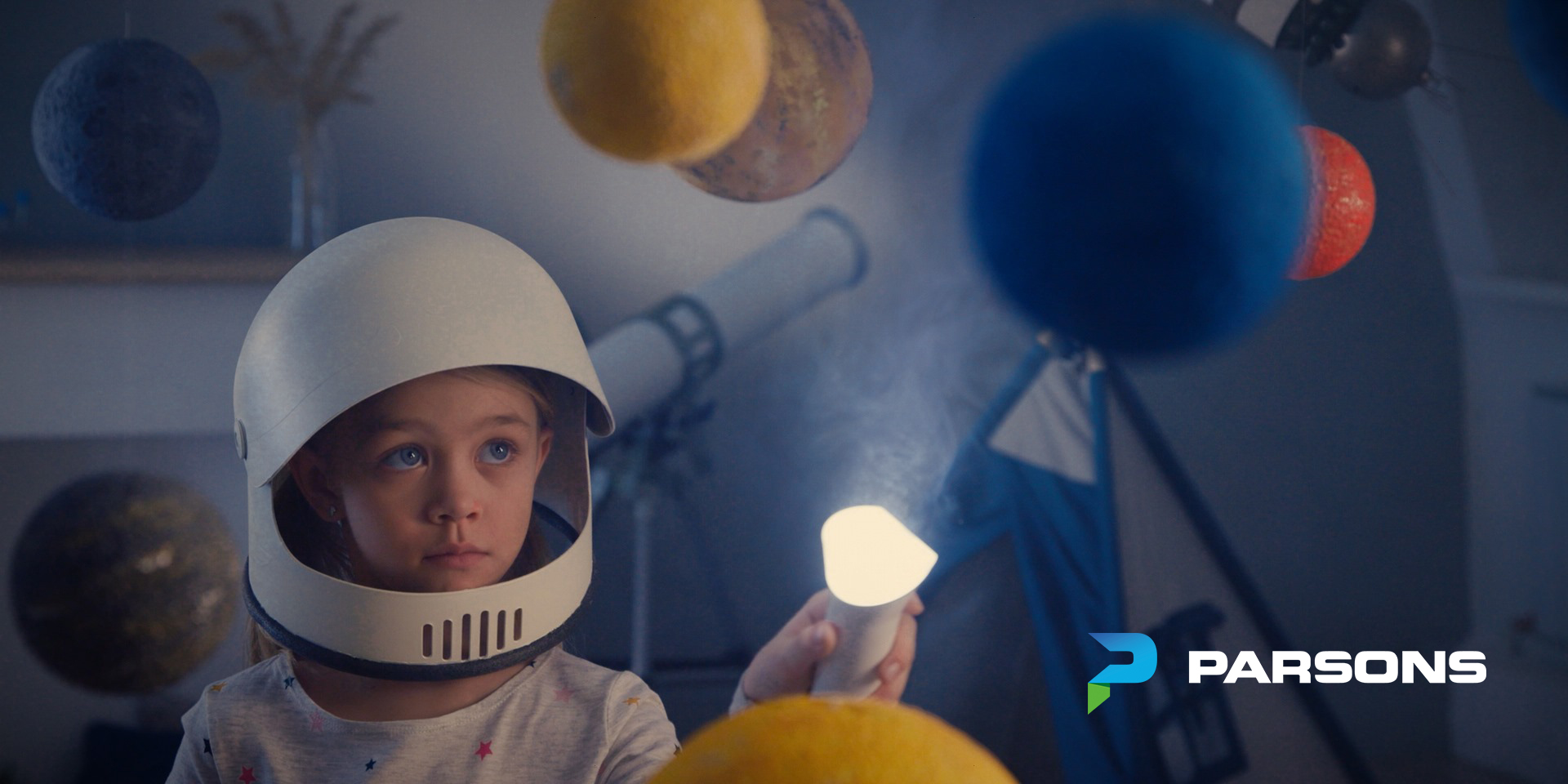 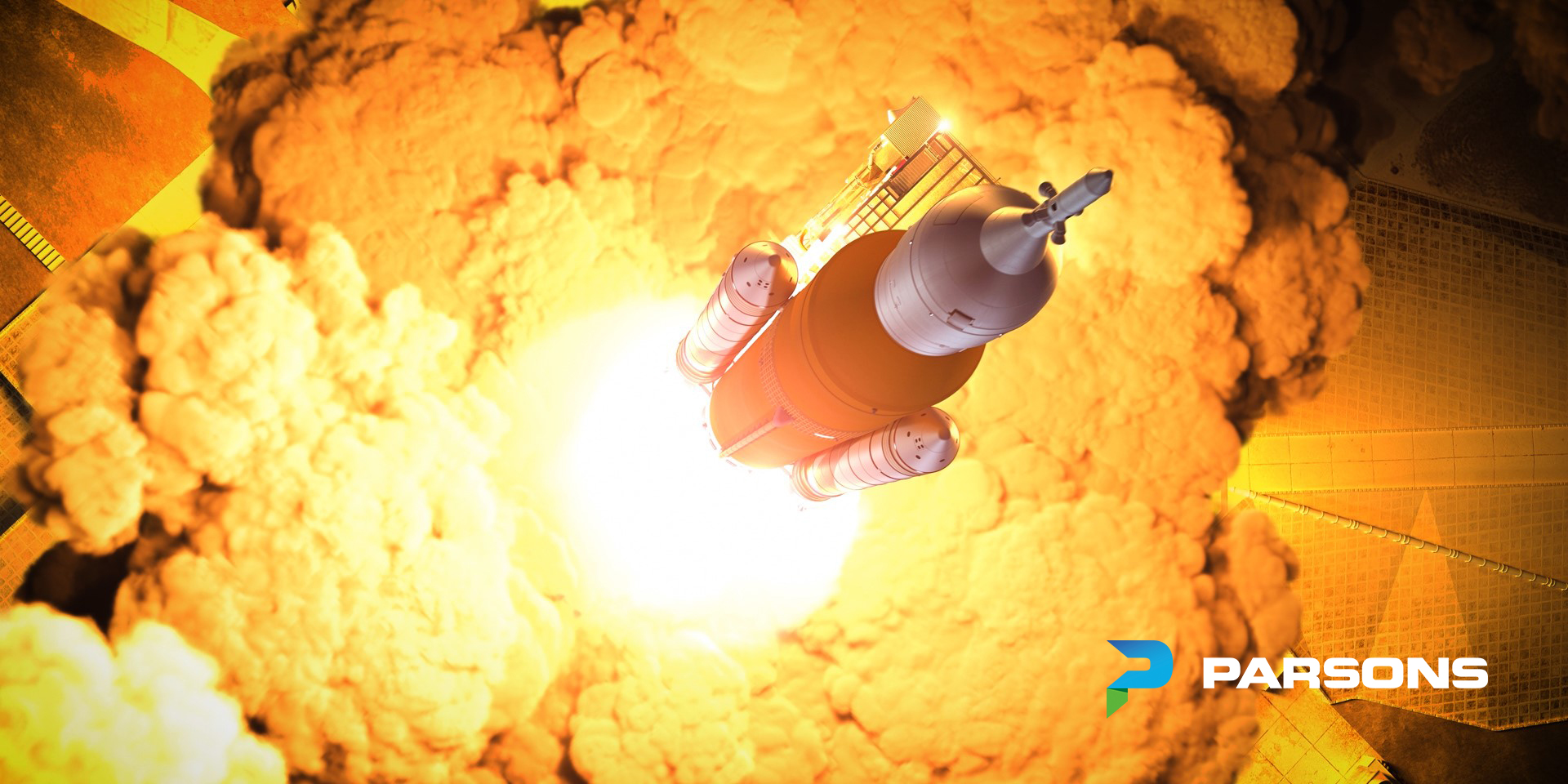