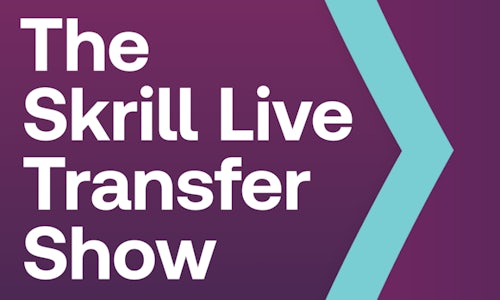 Our campaign had three goals: awareness, authority and entertainment. Our primary objective was to expand Skrill’s audience and increase brand awareness of its money transfer product. The audience we wanted to reach was football fans; they are some of the most passionate social media users and consumers in the world and were a relatively untapped audience for Skrill.

To hit peak awareness, we aimed to make the introduction at a time where attention and conversation amongst football fans was at its peak: football’s Transfer Deadline Day.

Throughout the duration of the campaign, our goal was to ensure Skrill’s involvement in deadline day conversation was welcomed. To do that, our activation had to be entertaining, relevant to football fans, and be delivered in a space that makes sense for them, by people they already love and trust.

Transfer deadline day is the most important event on the football calendar. And, because Skrill is a money transfer service, it made the perfect occasion for Skrill’s activation in order to reach a brand new audience of passionate football fans.

Our solution was a LIVE broadcast: The Transfer Deadline Day LIVE show. To ensure the highest possible quality, we utilised our podcast studio setup. Think professional sports commentary with a branded Skrill backdrop.

The activation was designed with Twitter in mind, as this is where the conversation around football transfers and deadline day is loudest. Because Skrill has a strong presence on Facebook, we also broadcasted the stream here for an added boost.

We know that every football fan wants to get transfer updates in real-time. To save them frantic Google searches, our LIVE special summed up the most important day in football for the fans in one place. We delivered the information through familiar sources using top talent from the industry while putting the Skrill brand front and centre of the action.

The show was presented by key sports personalities: Rachel Stringer, Marco Messin, Max Rushden, and Fabrizio Romano - the hottest property in the world when it comes to football transfers. On the busiest day in his calendar, we secured both Fabrizio and his loyal Twitter following of 2.4 million people.

The show’s format was simple: three segments, each with a different purpose and consistent reinforcement of the Skrill brand throughout.

Our first segment, Guess The Transfer, involved a game where viewers were given clues on famous transfers and prompted to guess the answer in the comments/replies within 30 seconds. This turned entertainment into action, boosting engagement numbers in real-time and ensuring the stream stayed high in social feeds.

Our second segment, Transfer Tales, took a roundtable format with Series A expert and social pundit Marco Messina, and TV and radio personality Max Rushden. The pair spoke on the biggest transfers happening throughout the window, giving our viewers the information they craved with a helping hand from Skrill.

Our third and final segment, The Rumour Mill, saw the most in-demand transfer guru in the world, Fabrizio Romano, reveal his favourite Italian transfers - past and present - and give his two cents on any potential signings in the remaining hours before the window closed. As a fan-favourite, hearing him speak on historical transfers activated nostalgia in the audience, making them more receptive to our message.

As the authority in football transfers, the value Fabrizio added to the show was unmatched. We were able to leverage the trust he commands for the benefit of the Skrill brand; Fabrizio donned a branded Skrill sweatshirt, and key information about Skrill’s money transfer product was on-screen at all times as he spoke.

In the week surrounding the broadcast, Skrill gained 5,663 new Twitter followers - a 13% increase overall and a 2900% WoW uplift in growth rate, fulfilling our objective to expand Skrill’s audience.

The LIVE show had an engagement rate of 24% across Twitter and Facebook. That’s 6x higher than the industry standard. This proves the quality of viewers that were receptive to Skrill’s message.

Fabrizio Romano’s coverage reached 255K people on average, across five posts of Skrill branded content. This introduced Skrill to hundreds of thousands of new people in the intended audience.

Brand mentions for Skrill increased by 44% on Twitter following the Transfer Deadline Day Live Show, cementing the brand’s association with transfer deadline day and its followers.

The hashtag #SkrillLiveTransferShow racked up 1,412 live mentions in under 60 minutes, spreading Skrill’s name throughout the Twitter conversation surrounding deadline day. 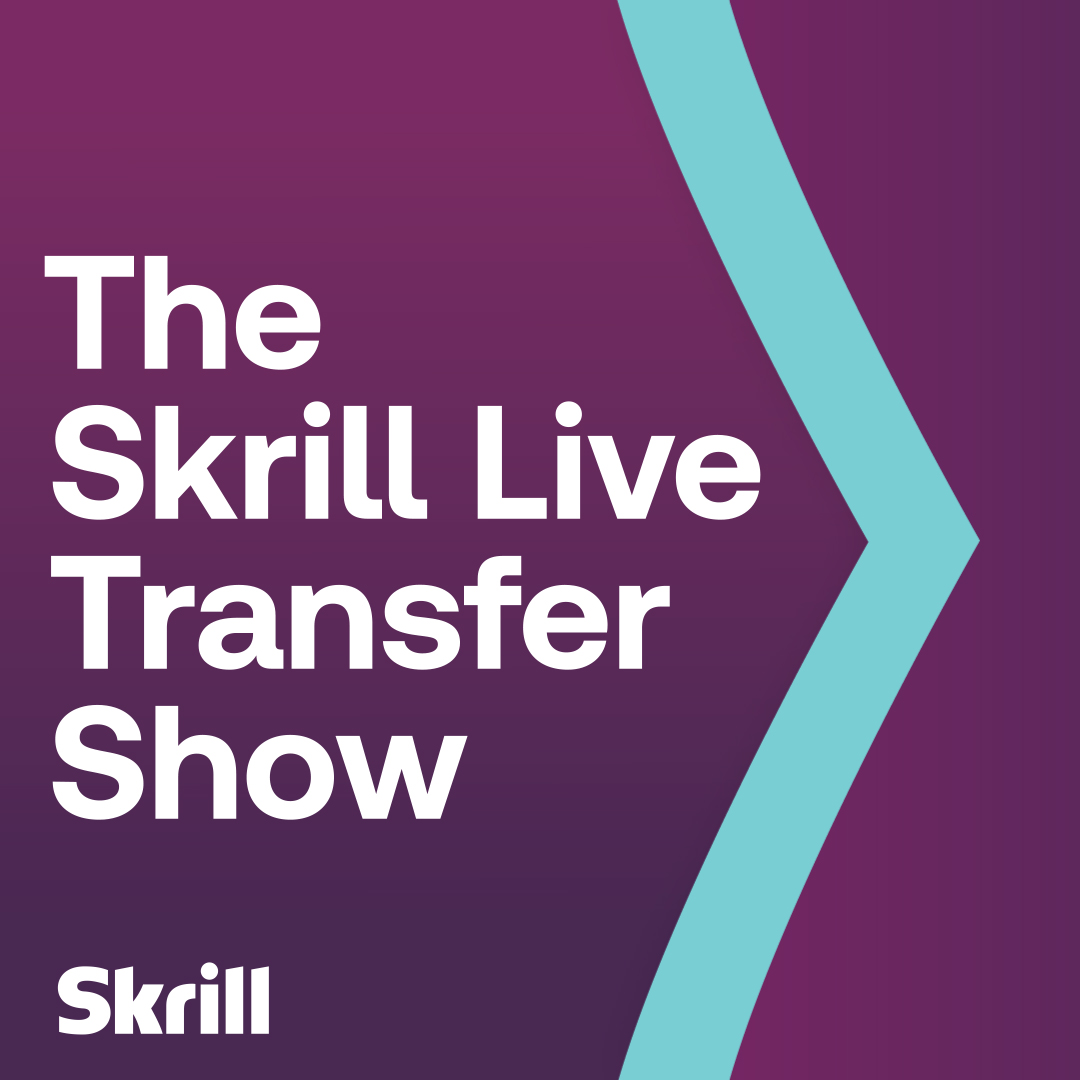