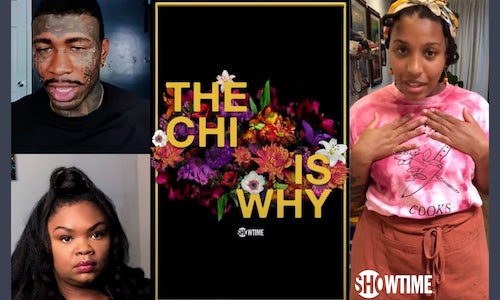 The Chi, from Emmy winner Lena Waithe, is a coming-of-age drama that closely follows the interconnected lives and stories of Black residents in the Southside of Chicago. It has consistently ranked highly among premium cable series as a “most social program”. Therefore, heading into season 3, SHOWTIME® aimed to authentically connect with our growing Black audience to deepen our consumer relationship and spur additional social conversation around our program. To ignite our core fanbase, we had to meet our consumers where they were in the digital space and our campaign needed to be as timely and vibrant as the series itself.

Because our goal was to authentically speak to the Black experience, we were intentional throughout every step of our campaign. We worked with the Black women-owned agency ‘A Very Good Job’ whose work focused on primarily telling Black stories. Together we created a digital companion series that dissected the themes presented in The Chi each week like missing girls, sexual identity, food and music. We did so in partnership with Black creators who were thought leaders in these respective spaces. The creators were empowered to explore and broach the Chi-themed topics in their own unique ways. Pieces ranged from healing cooking videos, to a discussion led by a certified therapist. By positioning these micro influencers as ambassadors of The Chi and ultimately SHOWTIME®, we allowed them the space and creativity to funnel our series messaging through their own respective brand voices.

Our campaign proved successful; the content we produced outperformed these influencers’ benchmarks. Sesali Bowen’s thoughtful dialogue on missing Black girls witnessed a spike of double the amount of her average views. Kia Damon remarked that her Chi-inspired cooking video views were 3.5x higher than any of her average content. And Danielle Prescod generated 800 clicks back to our SHOWTIME® and The Chi handles from her Instagram stories alone. Fans remarked in the comment sections that these are conversations that “need to be heard,” reinforcing the credibility and value that these talented creators brought to the table.

The Creators impressions on us and our marketing efforts were anything but micro. The Chi jumped to the #10 Most Social Premium Cable Series, from its previous rank at #17 only a year prior. We also witnessed a 30% spike in weekly viewership that dovetailed nicely with a 250%+ increase in resubscriptions and free trial starts. 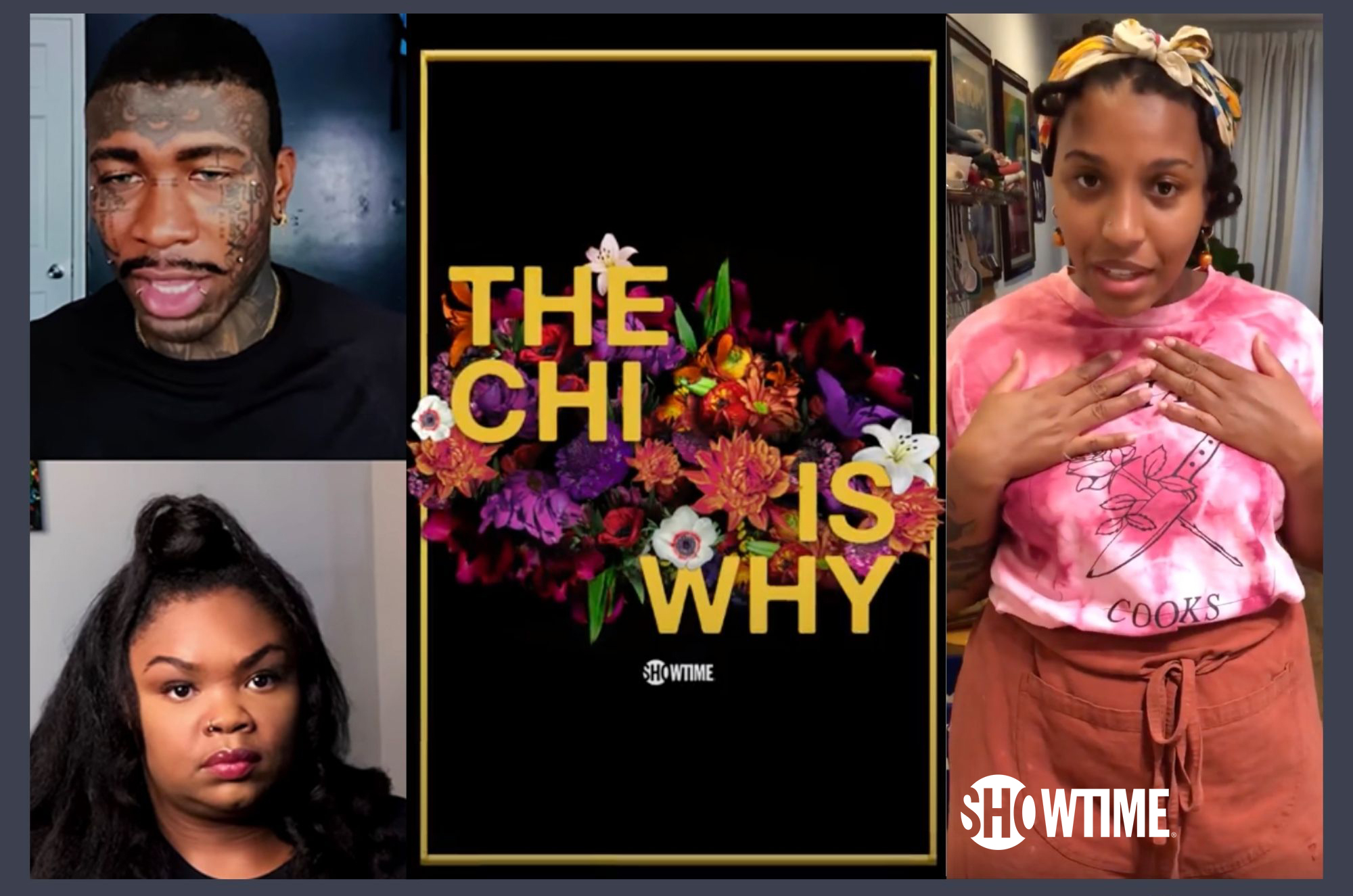