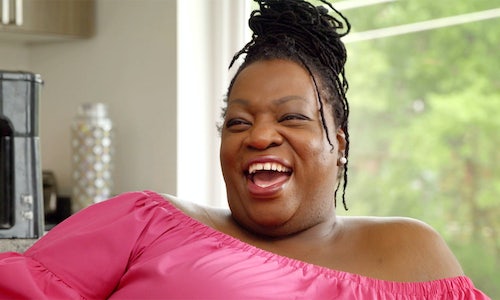 See each other. Save trans lives.

In 2020, HRC tracked at least 44 violent deaths of transgender or gender non-conforming people, marking the year as the deadliest since the organization began tracking these incidents in 2013. The alarming rates of fatal violence continues with Black trans women being predominantly impacted, all while multiple discriminatory anti-trans bills are introduced at the state and local levels. Transgender people battle every day not to make their voices heard, but to stay alive.

Our “See each other. See trans lives.” storytelling campaign, a collaboration with WarnerMedia, spotlights everyday stories of resilience, joy and humanity — working to break the connection between anti-trans stigma and violence against trans and non-binary people. To showcase the intersecting yet distinct lives of trans and non-binary folks, “See each other. Save trans lives.” amplifies the voices of FX’s “Pose” star Dominique Jackson, Tori Cooper, Nakiya Lynch, Alexis Abarca, Sybastian Smith and Brandi Smith, all activists and advocates for LGBTQ equality. The video campaign provides an insight into their everyday lives and aims to combat anti-transgender stigma, which is often magnified by bigoted and discriminatory people and outlets.

This video storytelling campaign erases the divisiveness created by misinformation, misrepresentation and misunderstanding of the trans and gender non-conforming communities. Each of our journeys are different, but they’re human nonetheless. “See each other. See trans lives.” brings forth the aspect that unites us all: our shared humanity.

We recognized the narrative about trans and gender non-conforming people was overarchingly and often negatively driven by media coverage of trans murders and anti-trans legislation. Furthermore, we recognized that trans voices were absent in the media’s coverage of issues directly affecting the LGBTQ community. We identified the opportunity to interject by leveraging our marketing and digital capabilities along with professional partnerships and relationships to create a genuine and insightful video campaign aimed at providing public education of trans issues while humanizing the experience and telling positive and uplifting stories of Black and Latinx transgender and non-binary people to compel the audience to see beyond themselves.

We designed and outlined a project approach which would highlight the everyday lives of six trans and non-binary people, focusing not just on their struggles, but, more importantly, on their successes, their joys and their passions to connect with a broad audience on an emotional level.

We partnered with longtime partner and supporter multinational mass media and entertainment company WarnerMedia. The partnership established an incredibly wide viewing opportunity as the video campaign began airing on WarnerMedia channels on Sept. 24, 2020.

HRC also constructed a strategic digital and social media rollout plan to widely share the storytelling campaign with our more than 3 million members and supporters as well as the millions of followers on our social media platforms, including Twitter, Facebook, Instagram and YouTube. With each social media platform having a unique demographic of followers and user tendencies, we designed a comprehensive social media rollout plan adhering to each platform’s capabilities and preferences while taking a considerable approach to dates and times. Additionally, several different cuts were made from the master video to individualize stories and anecdotes. In doing so, HRC increased the opportunities for followers to view the video campaign while also speaking directly to different audiences.

We also put together a paid media strategy that included releasing 15- 30- and 60-second cuts of the videos via Facebook and YouTube ads to a general audience of folks we intended to inform and persuade to become allies of the trans and non-binary communities.

After the initial rollout, HRC continued to identify opportunities to lift the video back on our social media platforms, strategically creating an ongoing presence for not only the video campaign, but, more importantly, the voices of the trans and non-binary communities.

The video campaign helped to enhance our organizational response to the ongoing and increasing fatal violence against the transgender community. Our Trangender Justice Initiative team addressed these incidents by publishing an informative post on our website, detailing how police and media can improve their reporting on deaths of trans and non-binary people while also helping further humanize these stories by quoting activists and members of the community. We include the campaign in these posts as a frame of reference, and these posts have growingly been referenced by media outlets in their independent reporting.

Overall, the video campaign has helped redirect the narrative toward a more humanizing and empathetic space while connecting viewers to those primarily impacted by anti-trans violence and stigma.

Video for See each other. Save trans lives. 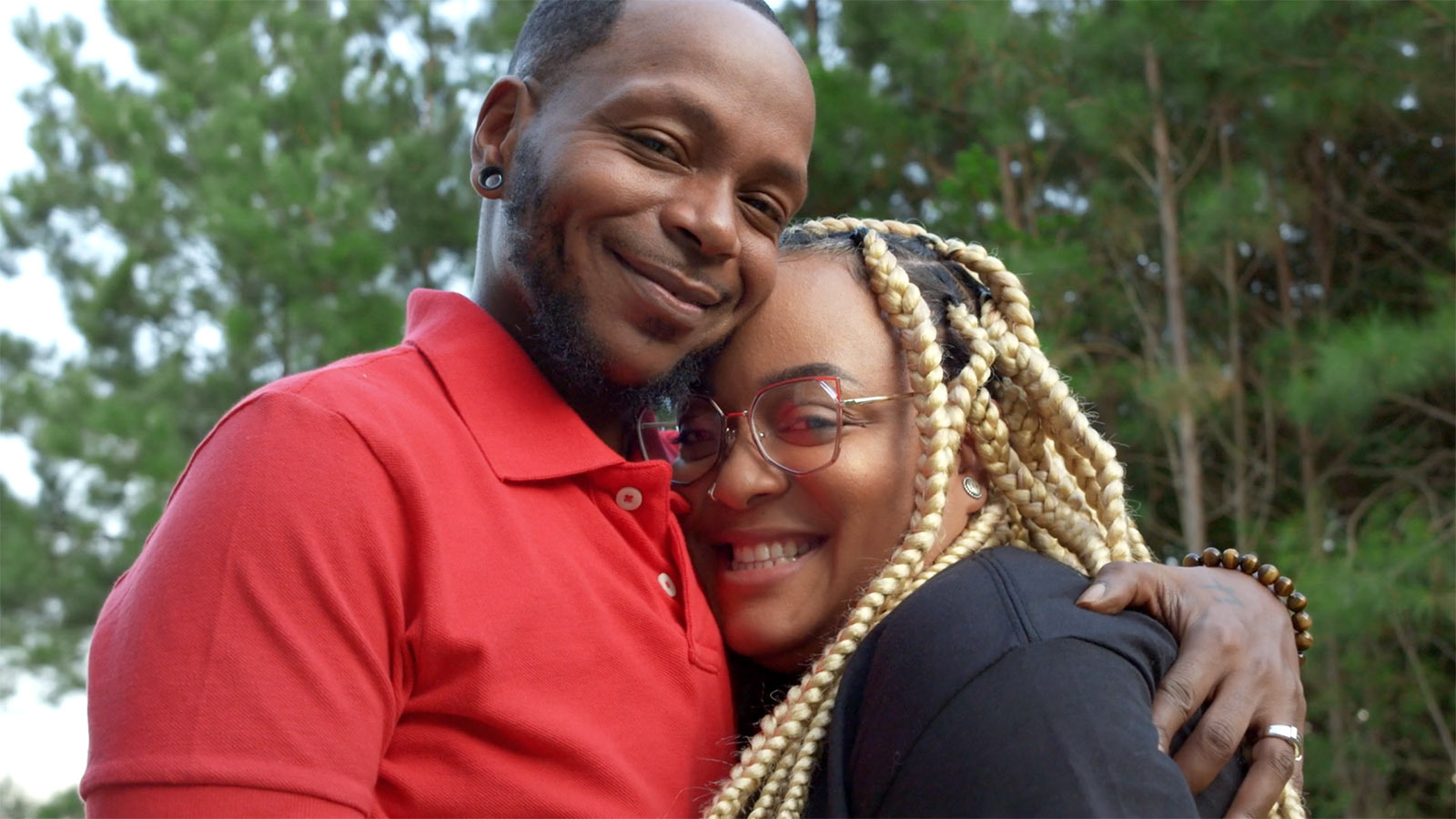 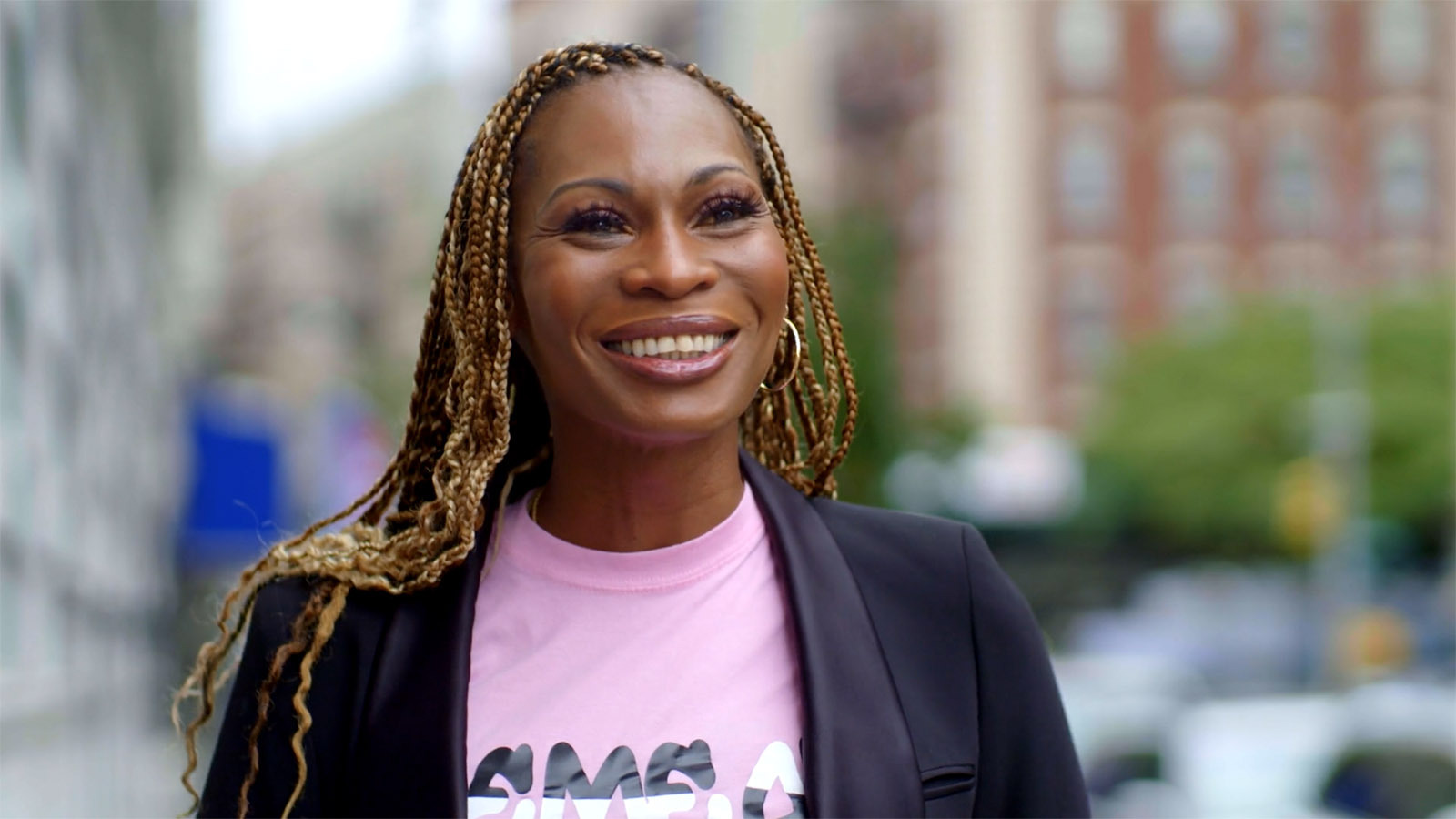 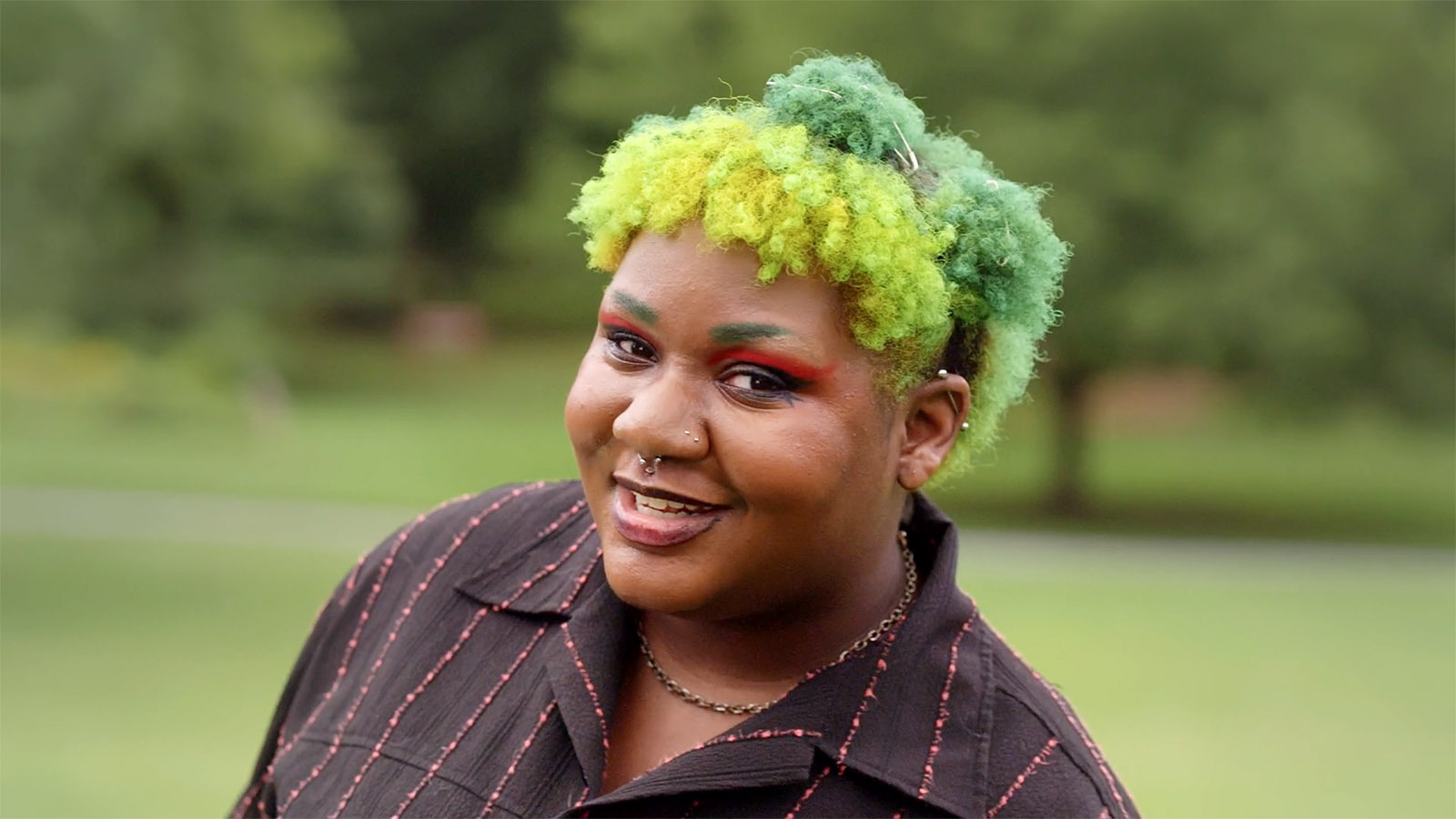 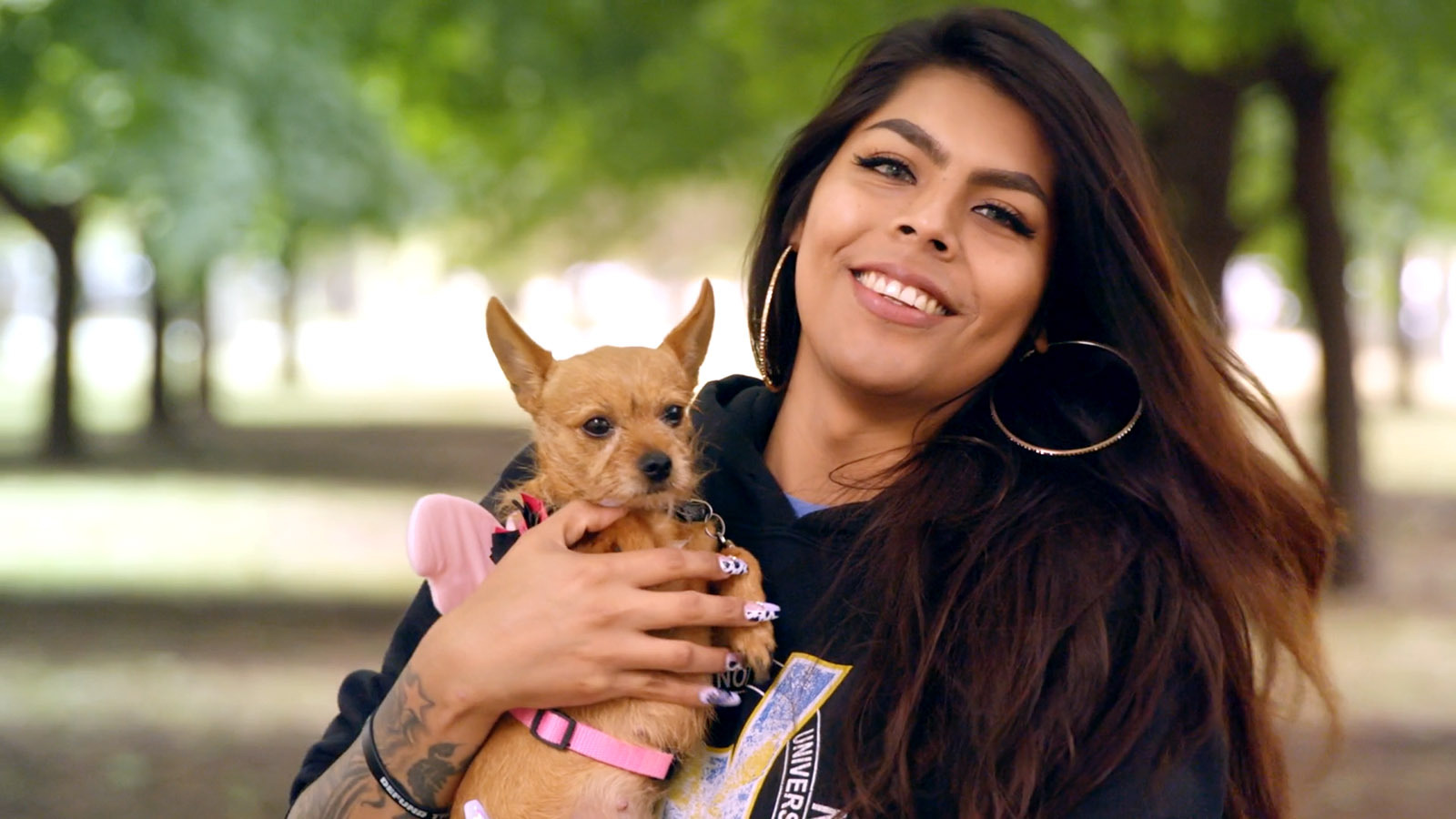 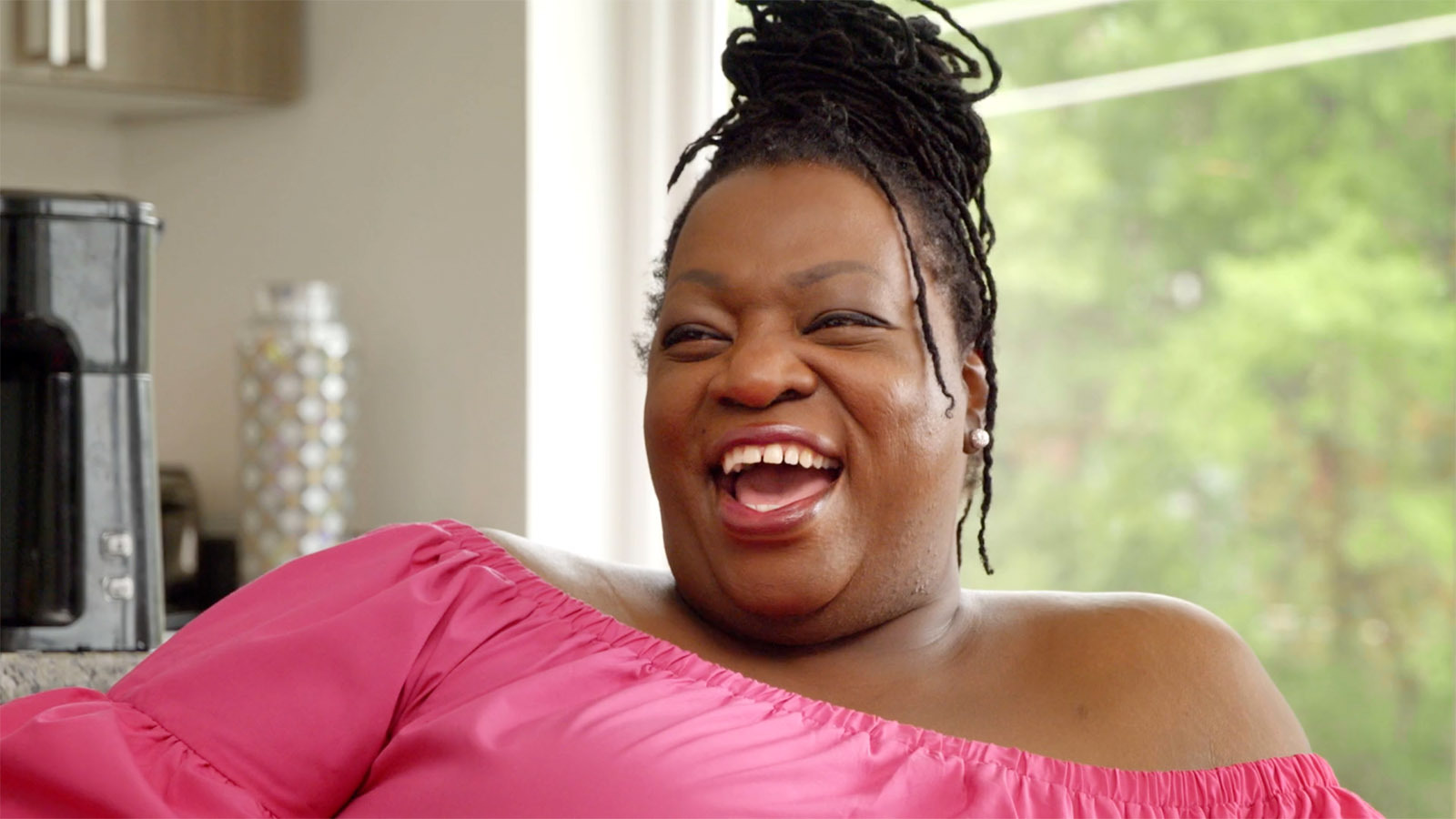 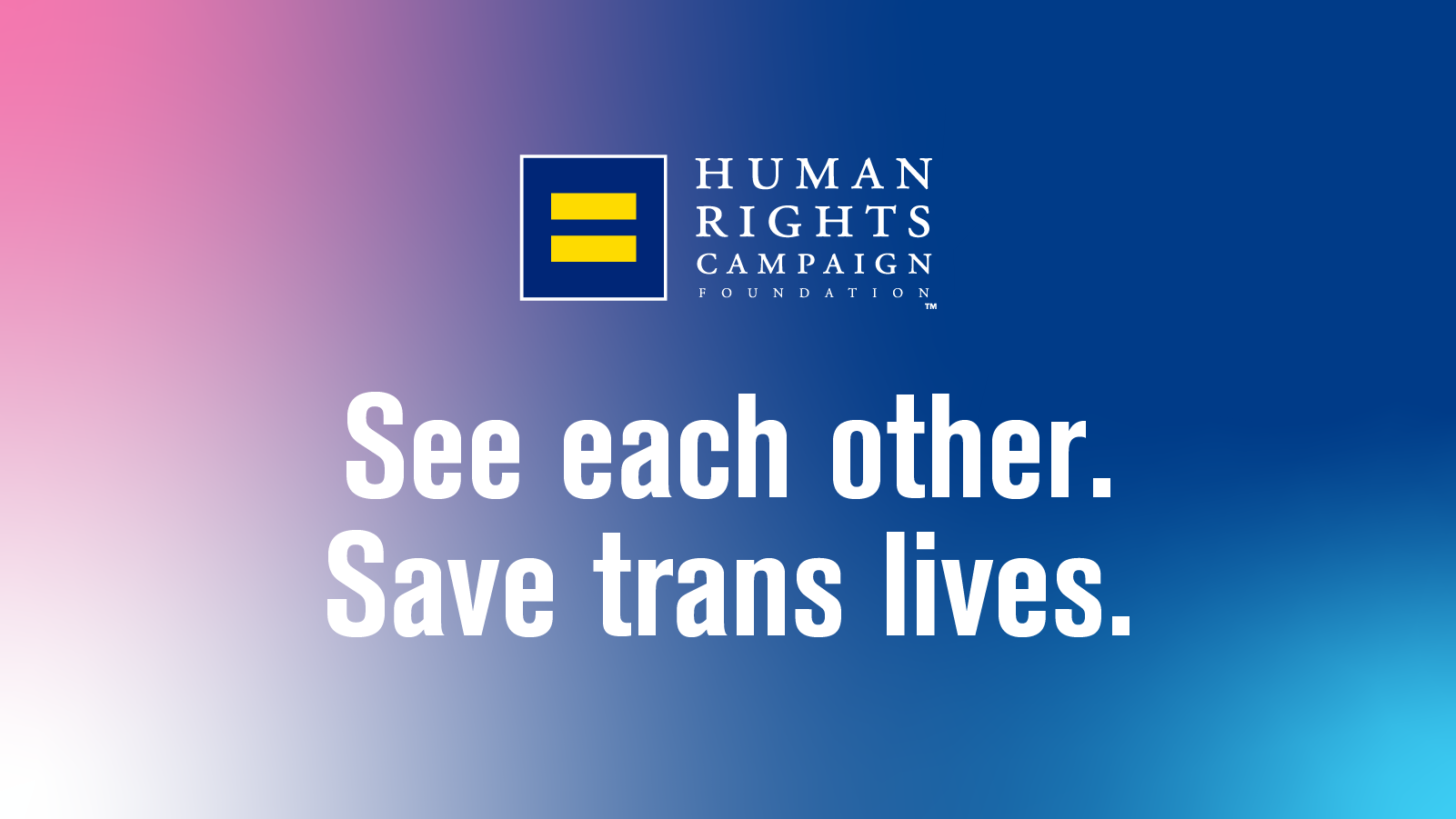