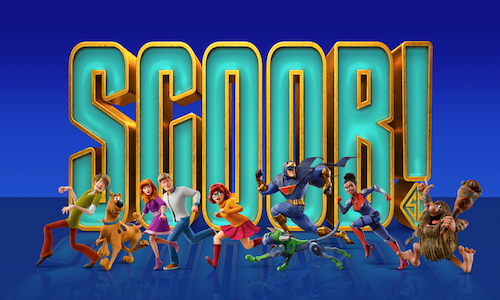 Home Brew was proud to partner with Warner Bros. for the launch of SCOOB!, an animated reboot of a 50 year old classic featuring the original loveable characters and a brand-new story.

Our multi-pronged social campaign engaged fans around the world with custom content for both international and domestic audiences. As the theatrical entertainment industry transformed shortly before the film's debut, our work rapidly transitioned to support the domestic PVOD window.

While pivoting to a PVOD release, we continued to surprise and delight fans with multiple stunts including a National Puppy Day Activation and a Mystery Machine Real World Tour.

Adding a personal touch to the global campaign, we orchestrated a week-long Twitter activation for National Puppy Day and illustrated fans’ and influencers’ pets in the Scooby style.

During opening week, we filmed the Mystery Machine van tour that surprised medical workers and families throughout Los Angeles with Scoob! themed treats. As our team captured footage, we edited a sizzle video in real-time, memorializing the two days into a special, heartwarming piece for opening weekend.

The year-long project revitalized the franchise for a new generation and swiftly pivoted during a global pandemic to bolster the film to #1 on PVOD charts during opening weekend. 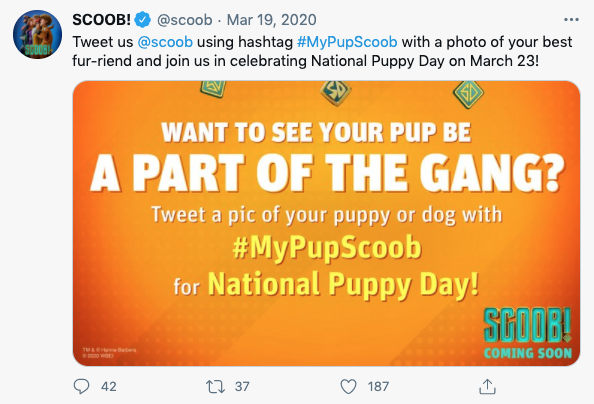 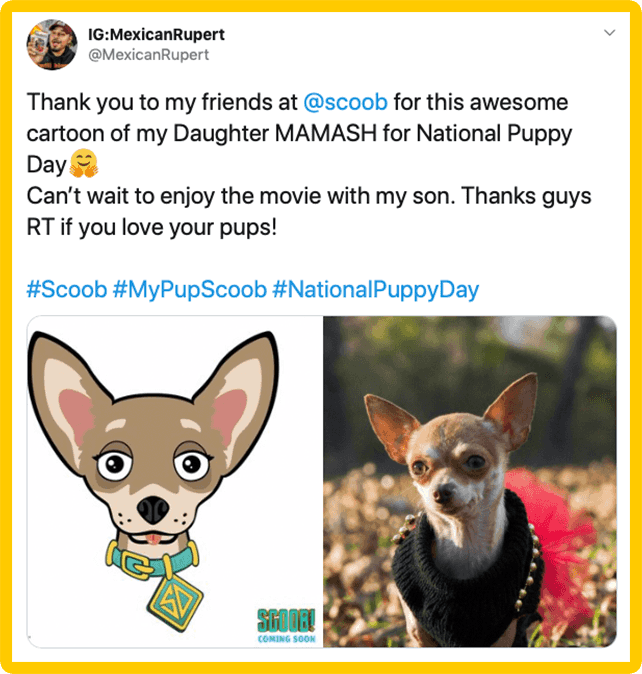 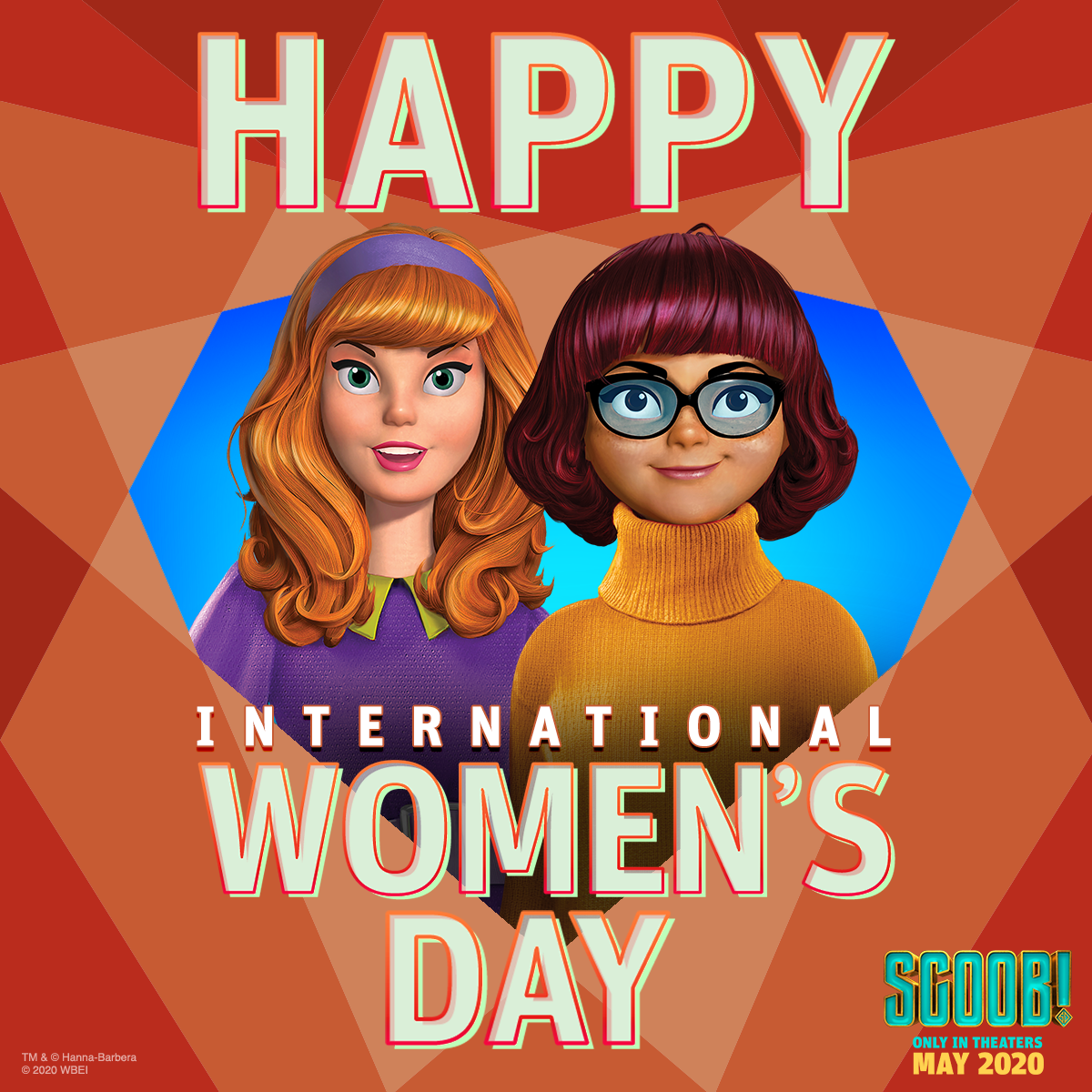 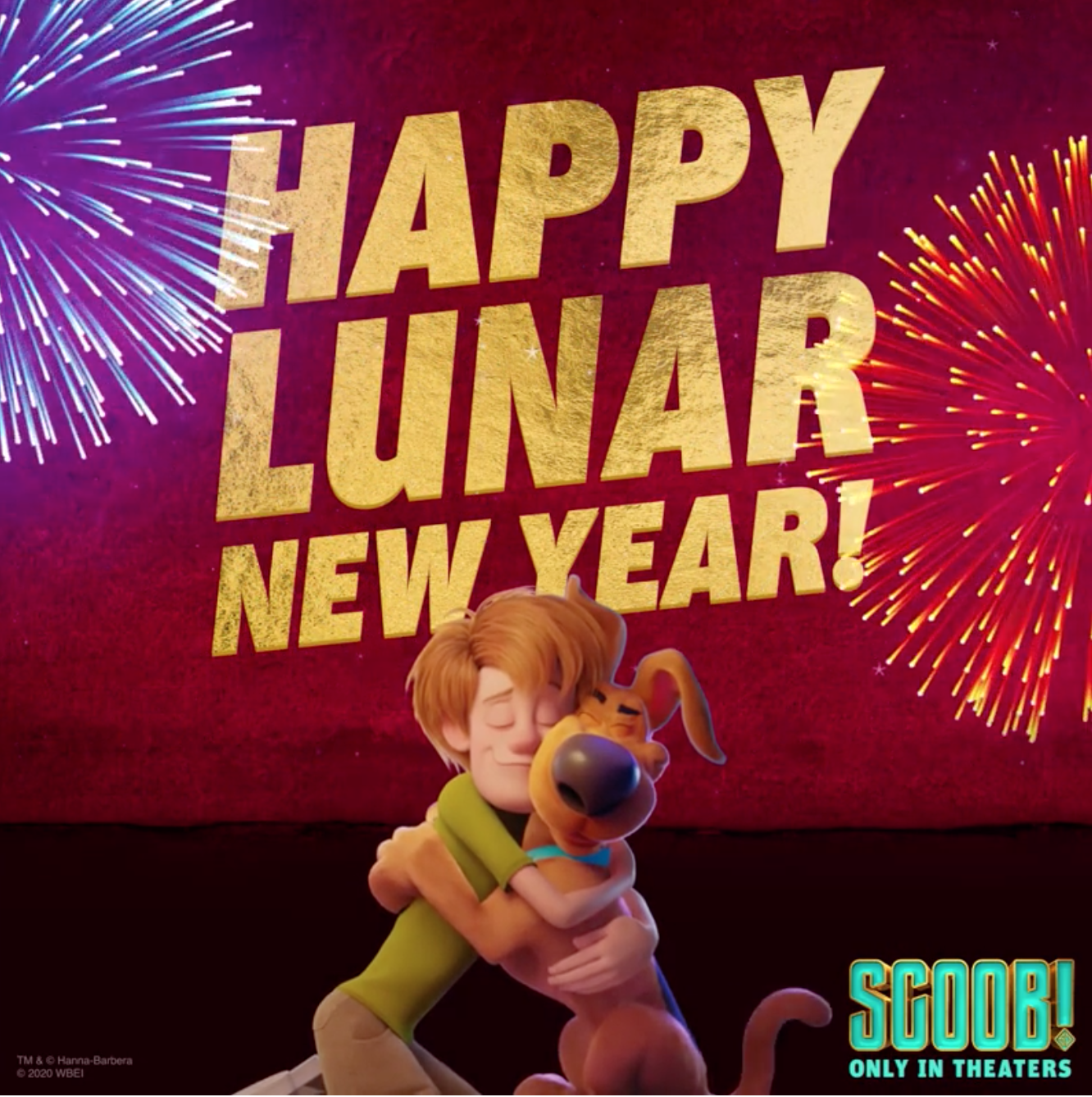 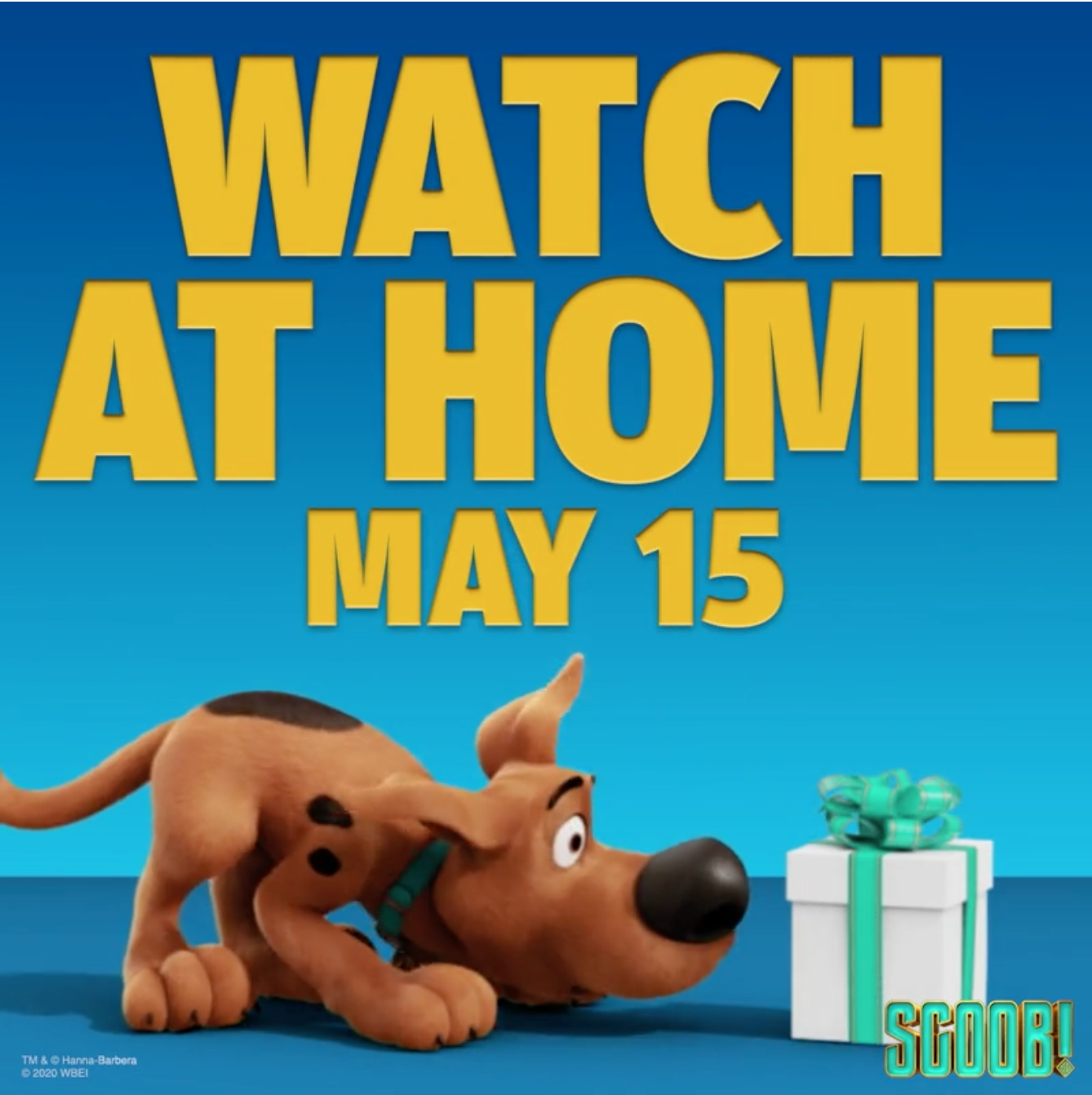 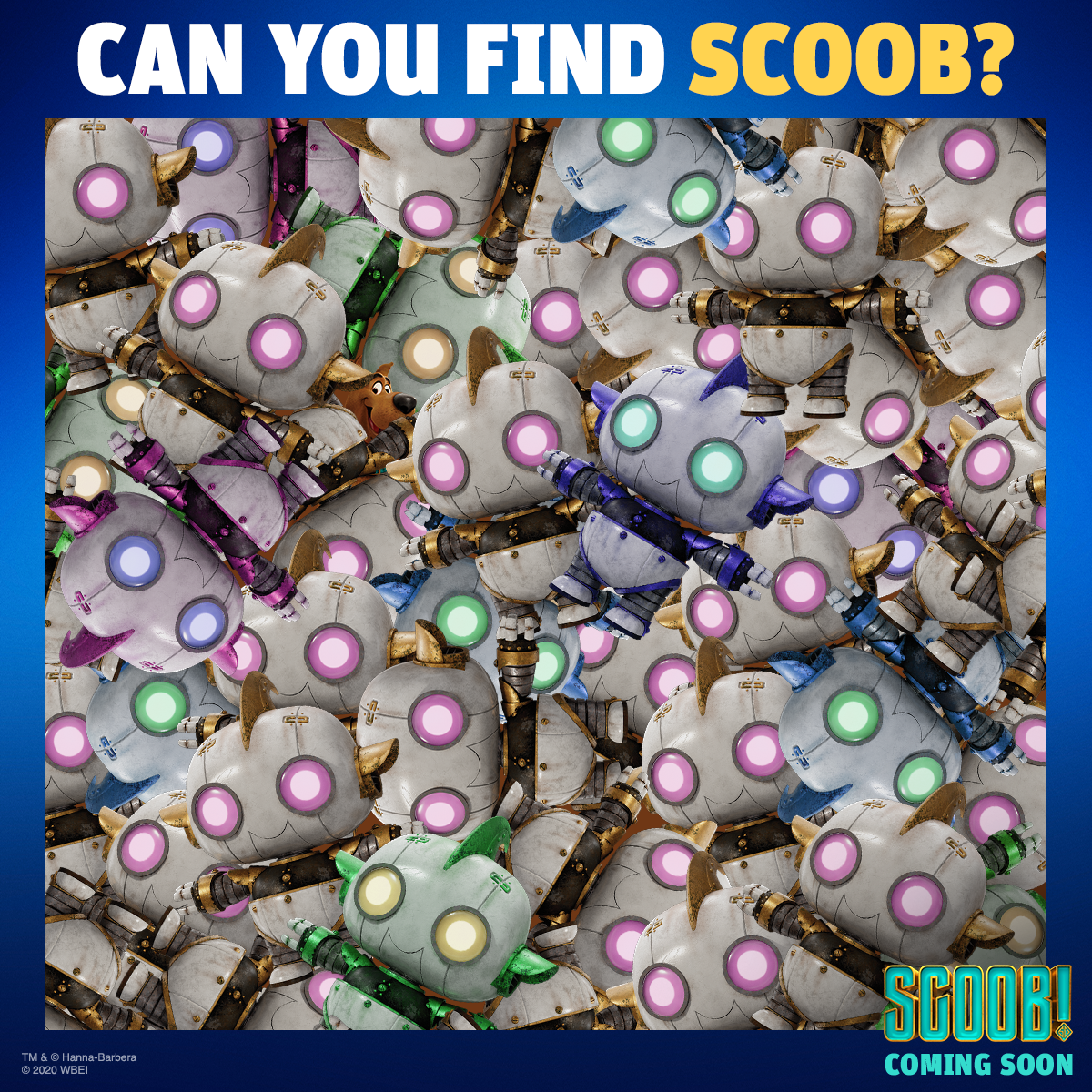 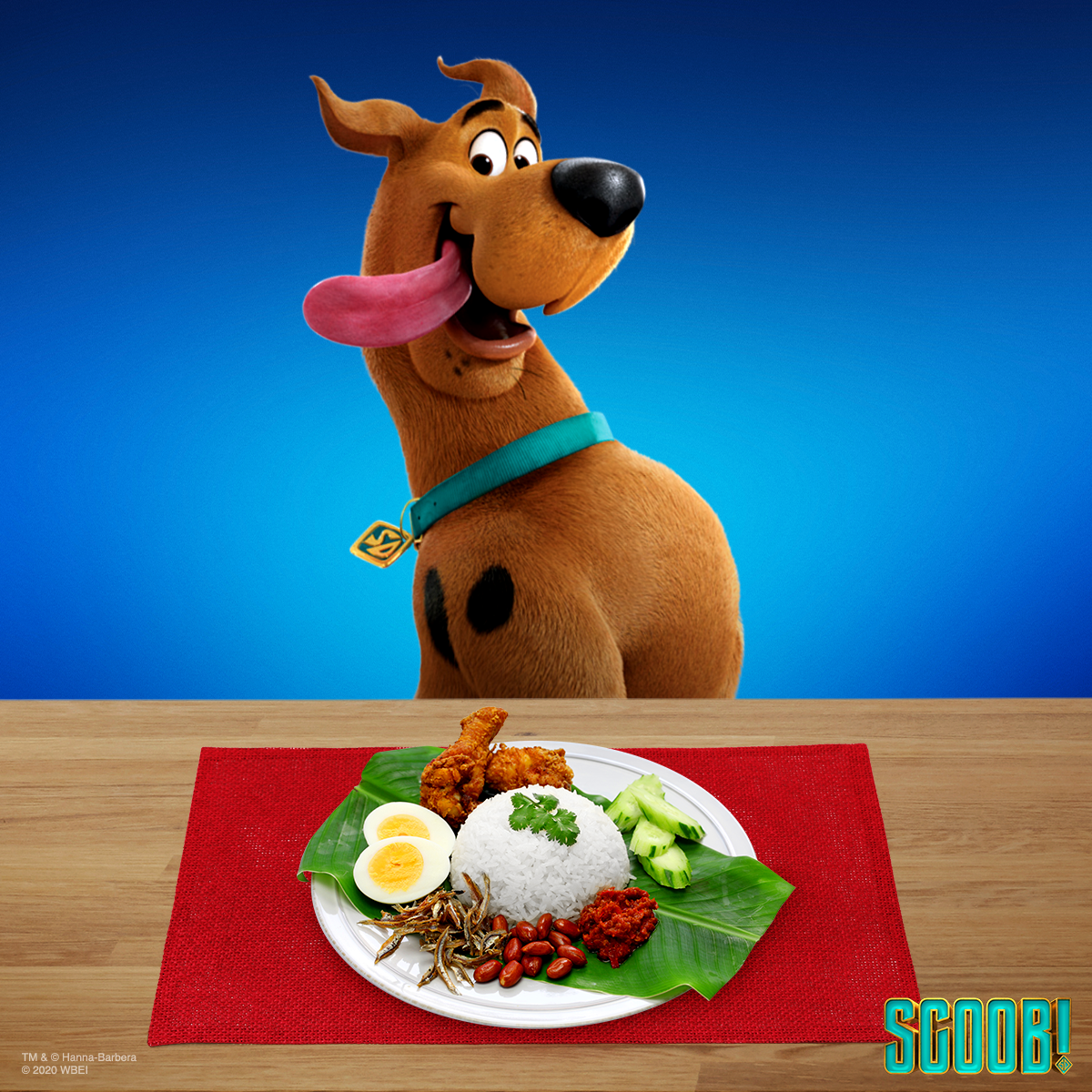 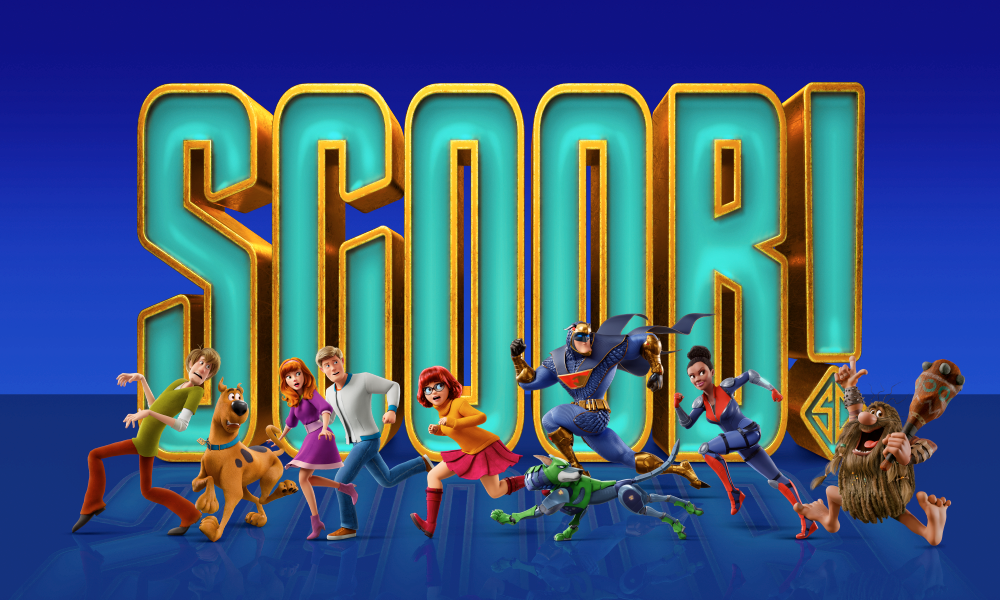