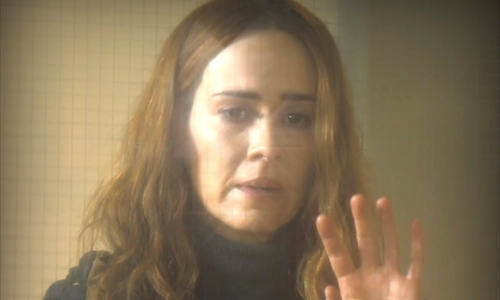 Sarah Paulson Is Your Mom

It’s a Sarah Paulson world and we’re all just living in it. To appeal to Sarah Paulson’s massive fandom and set Hulu’s RUN apart from her other new titles, we made a piece that would tug at the heartstrings of her stans.

Sarah Paulson’s fans have long referred to her as their “mom” and RUN was the movie that put her in the role they so desperately wanted. To capitalize on this, we married clips of Sarah’s Instagram Live in which she responded to her fans calling her “mom” with clips from the film in which she is being a caring, yet overbearing, mother. The comedic tone of the video was completely different from other pieces in this otherwise thriller-focused campaign and was purposely styled to resemble a fan-made piece instead of a polished advertisement; furthermore, it was strategically only posted on Sarah’s social pages rather than on the film’s social. All of these factors helped broaden our reach to a more diverse set of fans and drew them in quickly because it was made to appear as if it was coming directly from Sarah.

This video was posted organically on Sarah Paulson’s Twitter and was her best performing piece of the entire campaign! On Sarah’s Twitter alone, there were 10.1M views, 45.2K likes, 3.8K retweets and 1.3K comments. Her fans loved the fact that we leaned into the joke, and RUN quickly became the most watched film on Hulu during its release weekend.

Video for Sarah Paulson Is Your Mom 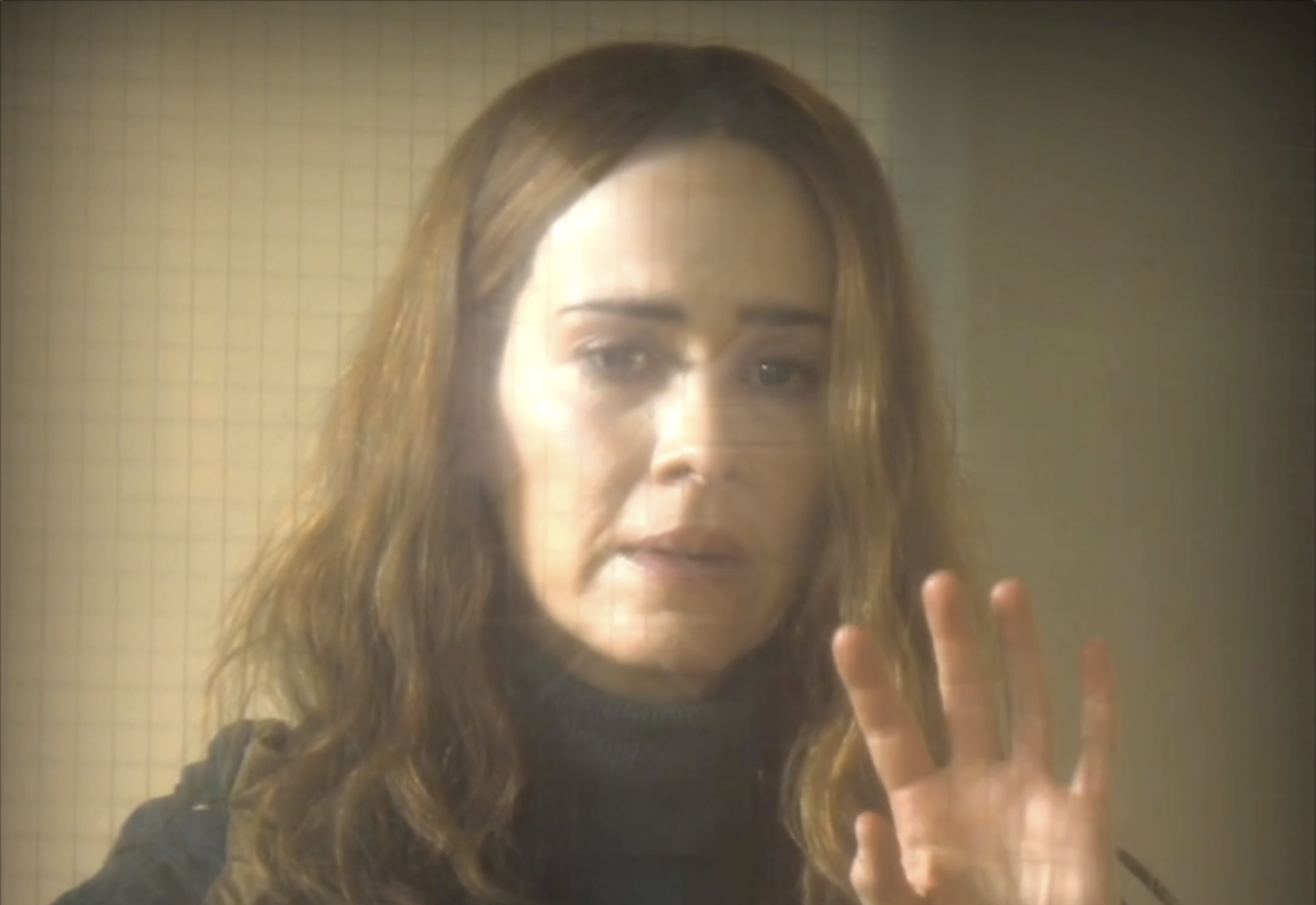