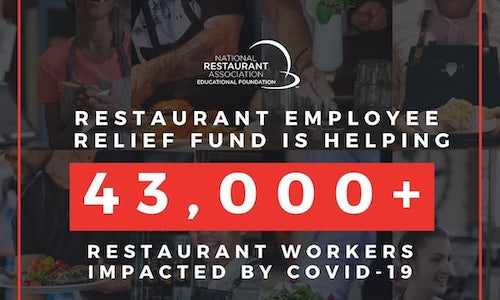 In the face of this crisis, the National Restaurant Association Educational Foundation (NRAEF) teamed up with Guy Fieri to help support the millions of restaurant employees who had lost their jobs due to the pandemic. As the philanthropic foundation of the National Restaurant Association, the NRAEF’s mission is to serve those working in the foodservice industry through training and education, career development, and community engagement efforts. Their programs typically include providing scholarships, job training, culinary arts programs, and U.S. military service support, but when restaurants were forced to close in mid-March, the NRAEF quickly sprung to action to develop a new program.

In the spring of 2020, the NRAEF launched the Restaurant Employee Relief Fund (RERF) as a means to provide immediate financial assistance to workers facing hardships or health crises as a direct result of COVID-19. The grant application and donation process was promoted through social media, with a heavy portion on NREAF's Twitter account and through the Twitter accounts of campaign donors and sponsors, such as Guy Fieri, TikTok, UberEats, and more. The main objective of the campaign was to help as many restaurant workers as possible and let them know that the NRAEF will always be there as a resource.

The NRAEF and the Gossip Genie team used social media, primarily the NRAEF Twitter account, to share updates on the RERF campaign and to promote the application and donation process. We knew that social media would be the place to not only engage people interested in donating but to also reach out to industry workers who were suffering and should apply for the grant. We launched the campaign in a strategic two-phase process that went as follows:

Phase 1 was used to spread the word about RERF using the #RaisetheRERF hashtag and the promotion of Guy Fieri as the celebrity spokesperson of the campaign. In this phase, we encouraged corporations and individuals to support and donate to the Fund. We compiled a social media toolkit with sample copy and graphics that celebrities, donors, and organizations could use on their social media channels to promote RERF and we partnered with major companies like Uber, TikTok, PepsiCo, Coca-Cola, and more, to help spread the word. Several of our brand ambassadors and sponsors ran fundraisers and sold merchandise online in preparation for the launch and as a means to fundraise. We also used Facebook brand awareness ads to increase the visibility of the campaign and promoted our video of Guy Fieri speaking about the fund in order to increase video views. The Gossip Genie team created an elaborate working content calendar to provide the NRAEF team with a high-level view of all the content that was being shared about the RERF campaign in the weeks leading up to its launch.

We then transitioned to phase 2 where we officially went "live" and used social media to encourage affected restaurant industry employees to apply for grants. We also continued to promote and collect donations during this time. We used Twitter as a place for community engagement, replying to thousands of Tweets a day about the application process and provided updates on the delivery of the fund.

What made this campaign unique was our team's ability to organically find restaurant workers that may be struggling by setting up keywords on Twitter and replying with information about the RERF grant. We also used dashboards to respond to applicants around the clock and answer any questions they had about the process. Throughout this campaign, we received approximately 100,000 messages on the NRAEF social media channels, as compared to 400 messages in the previous time period.

We are proud to report that the Restaurant Employee Relief Fund (RERF) raised more than $21.5 million through the campaign and social media efforts and is helping more than 43,000 restaurant workers who suffered financially due to the COVID-19 health and economic crisis. Approximately 60 percent of recipients are between the ages of 21 and 35 and nearly 60 percent identify as female. Fifty percent of grants went to racial minorities. Eighty percent of grant recipients reported earning less than $50,000 per year in household income before being impacted by the COVID-19 pandemic.

The campaign resulted in over 6.3 million impressions on social media and over 1 million Twitter engagements, including direct messages with applicants and restaurant workers who needed support and guidance on the application process. Our social media audiences also grew by 76,407 fans, as compared to a growth of 4,000 fans in the previous period.

For more information about the result of the grant and the campaign, please see the case study at the bottom of this page: https://rerf.us/

Video for R.E.R.F. to the Rescue 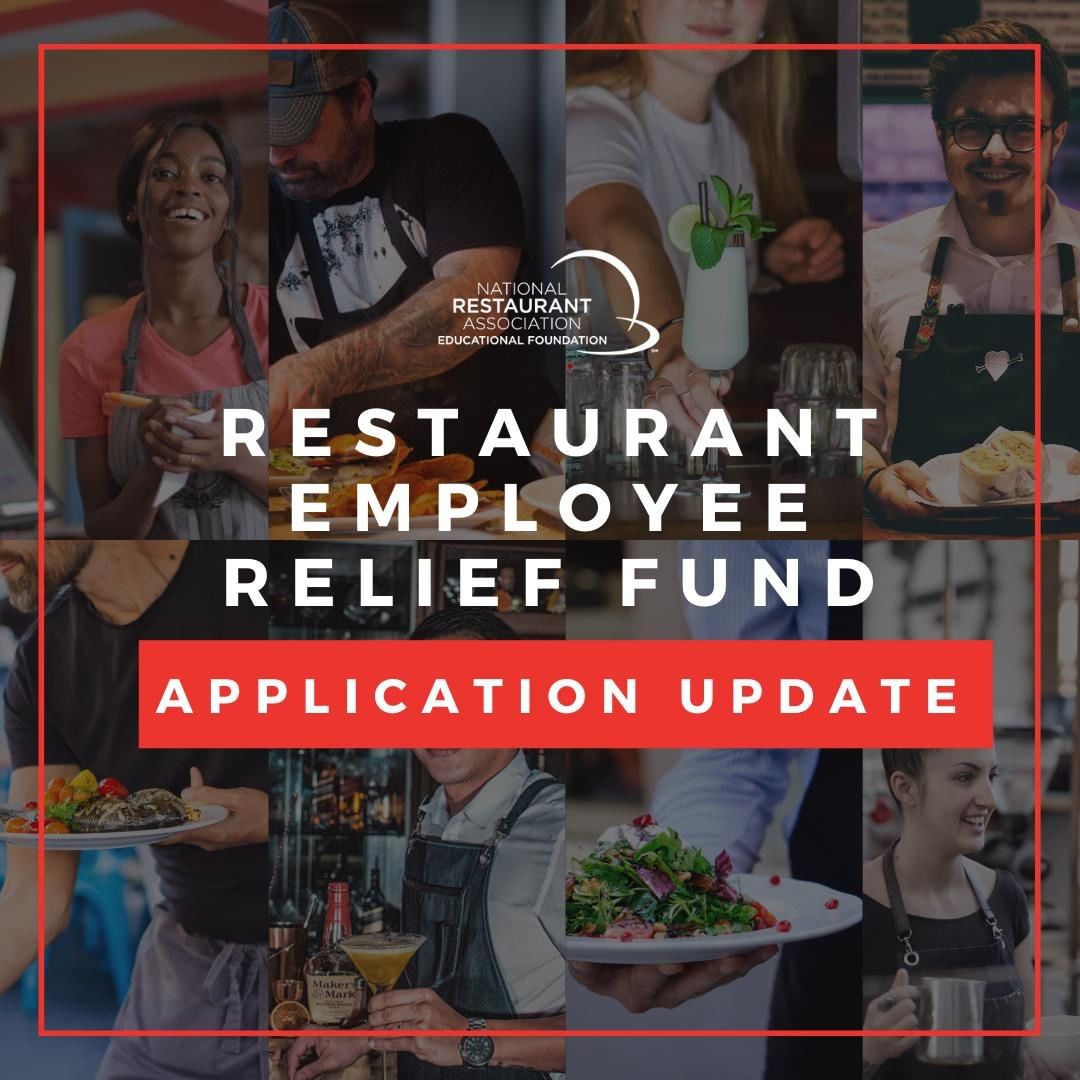 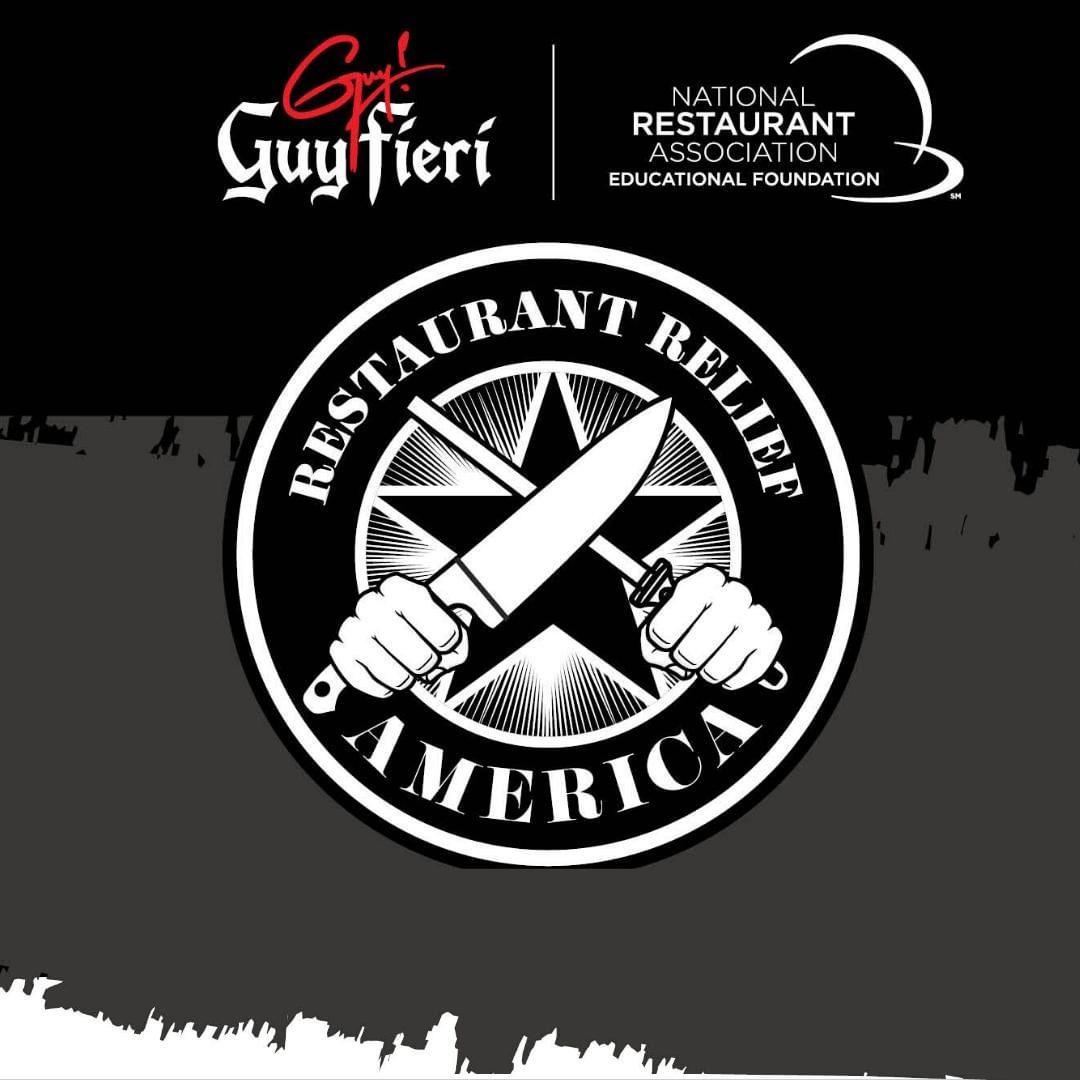 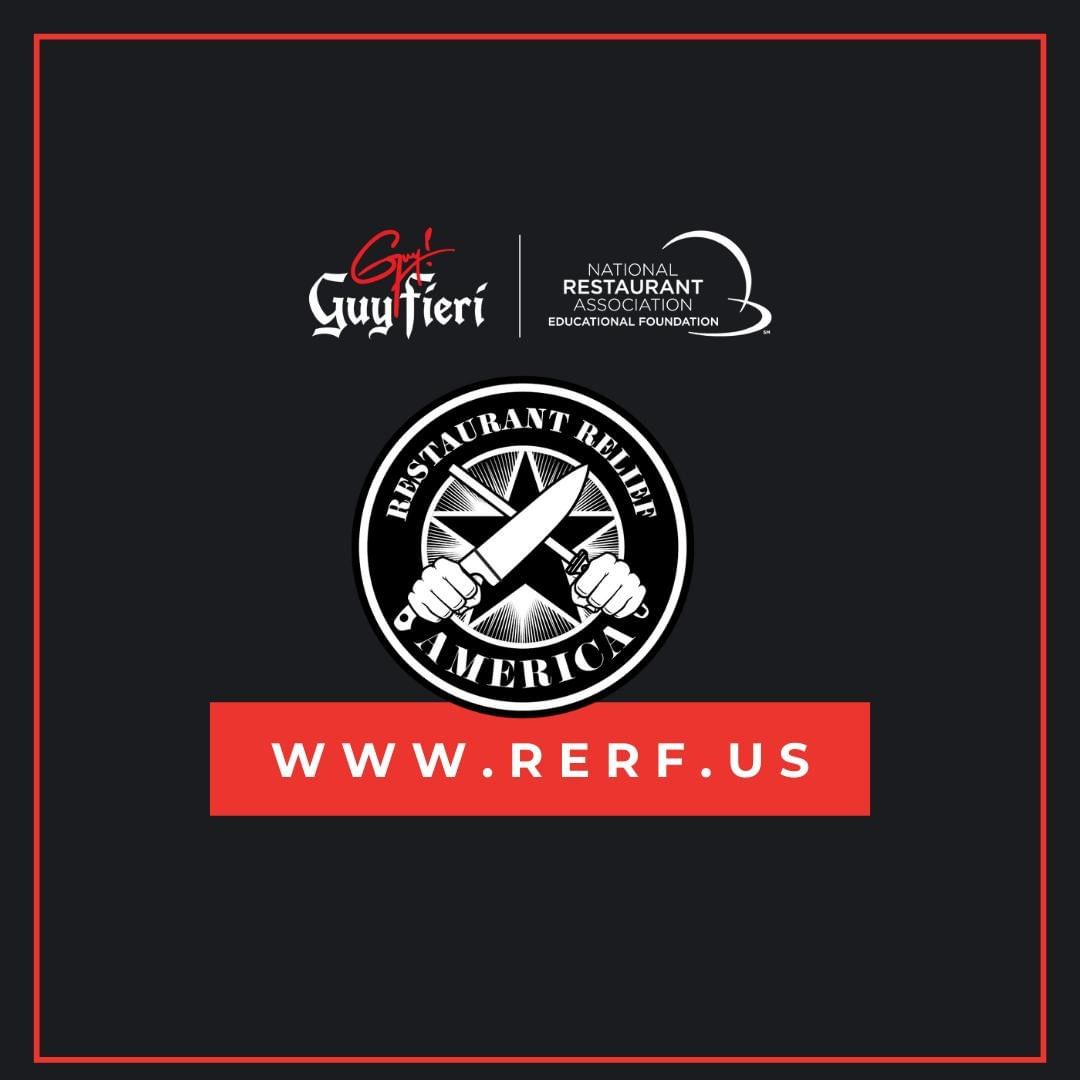 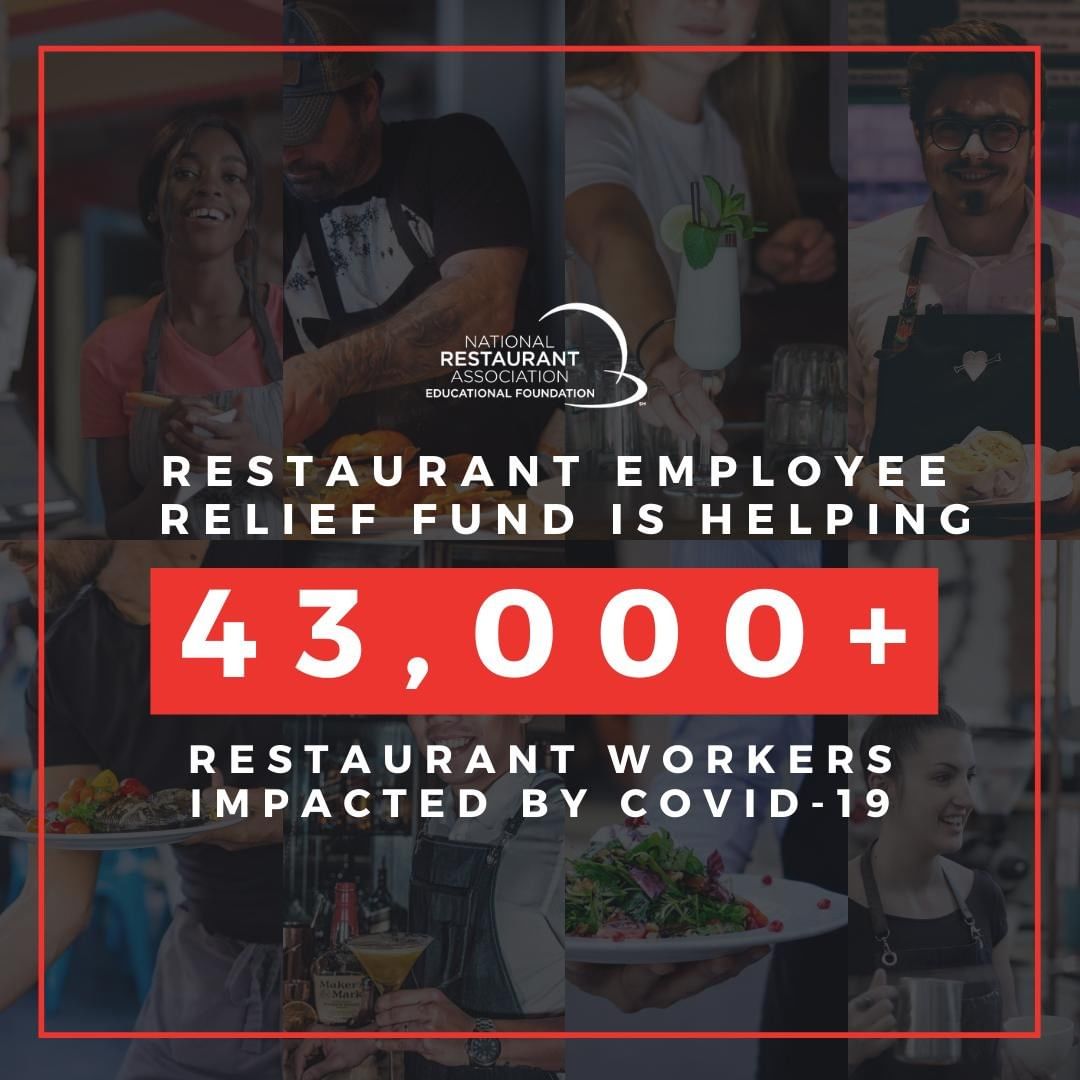