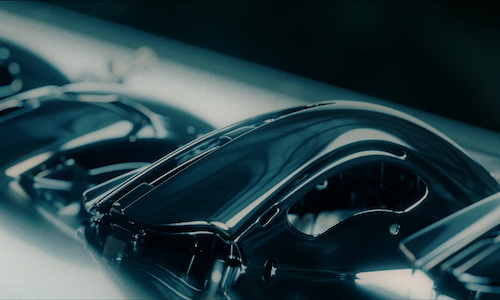 To establish the benefits of the “Razer Trinity”, their leading headset, keyboard and mouse being made wireless. The objective of the video is to showcase to the gaming community that each peripheral is greater than the sum of its parts.

We asked ourselves what the Razer Trinity represents. We drew inspiration from “For Gamers, By Gamers” a similar ethos between Razer and a gaming athlete. It’s Razer’s relentless pursuit for perfection to provide you with the best, to take it and make it yours. We wanted our voice to be the link between the brand and the audience, with the main theme of breaking free. The Razer Trinity line breaks free from wires allowing you to break your limits with a new iteration, to achieve a new you. We represented this breaking free by breaking the world around you via a glass cage, and the untethering of the razer trinity product line, providing you the tools for what matters, the search for what’s next.

Our strategy is to use a voice to link the brand to the audience, as they both constantly striving to be the best-- with wireless technology being the next iteration. The solution is to show not only is there a better wireless peripheral, but there is also always a better version of you. With our theme of breaking free, the Razer Trinity, now wireless. We ask our audience, “why play to your limits, when you can break them?”

We started combining our CG and film directors in order to conceptualize ideas that are achievable within our client's budget and timeline during a lockdown. Instead of having a CG supervisor working under a film director which leads to VFX and CG being an after thought which comes at increased cost and wasted effort. This combination allowed both crafts to push each other and also truly collaborate from the beginning. We set out to create a filmic commercial with surreal yet believable scenes that would otherwise blow the budget. In each environment, special attention was given to make sure that none of the scenes before the floating pheripels would feel CG. VFX was used sparingly to take the talent to locations un-available here in Singapore. The scene of the Gamer sitting in the glass was the only real element in that shot. We also used virtual camera techniques through VR hardware to execute the camera work in CG that felt similar to actual production.

Our CG and VFX team approached every scene with a "how would this be lit onset" mindset paying careful attention to light each scene similar to production in order to achieve seamless effects. Our camera work was done using virtual camera techniques through VR hardware in order achieve camera work similar to that of onset production.

It was pushed online for two months where every 30 seconds of product-focused video was released first, about two weeks apart from each other, before the full 90 seconds film was released. Released on Youtube, Instagram, Twitter, and Reddit, the videos garnered a view count of more than 1.7 million. 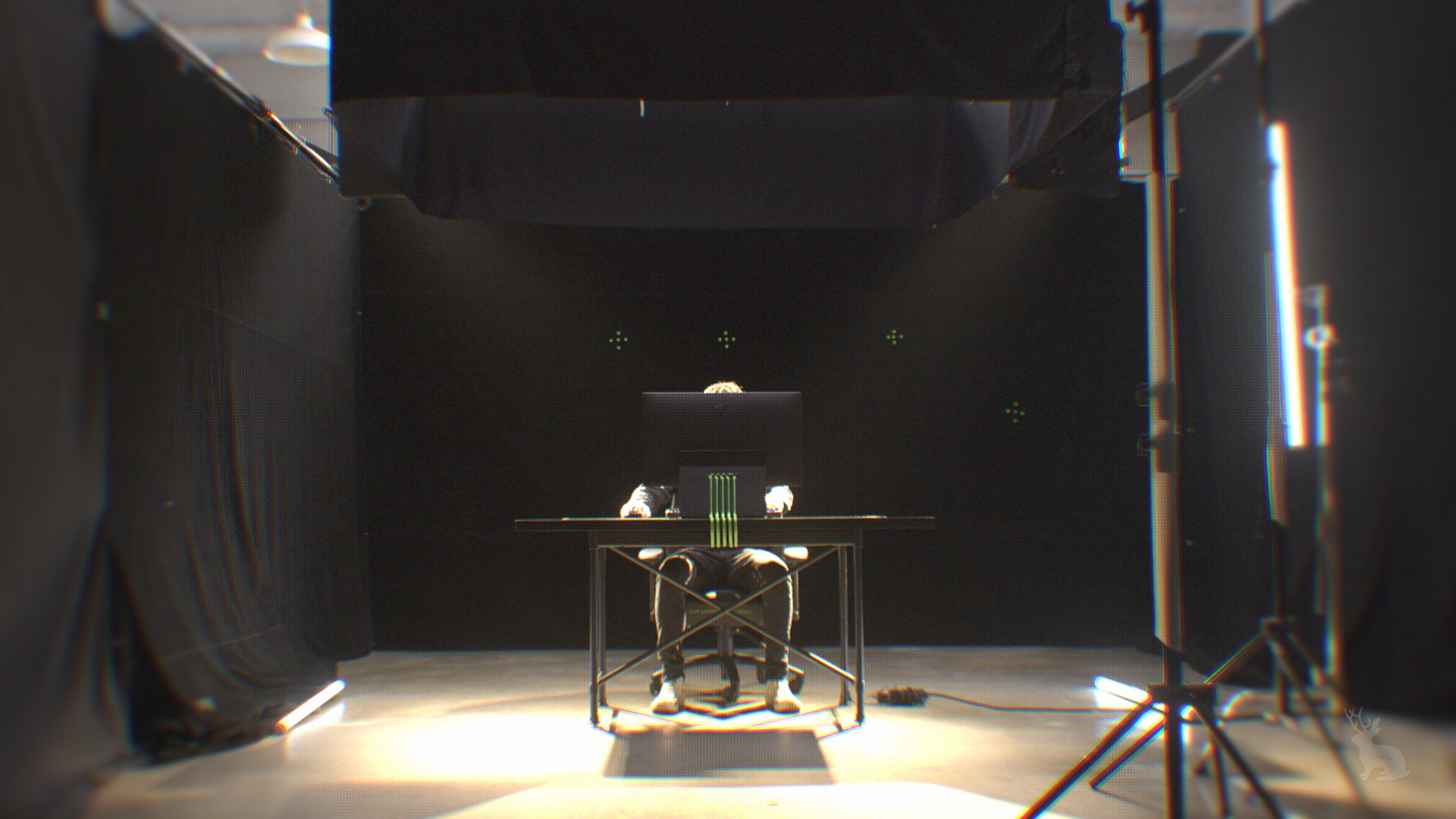 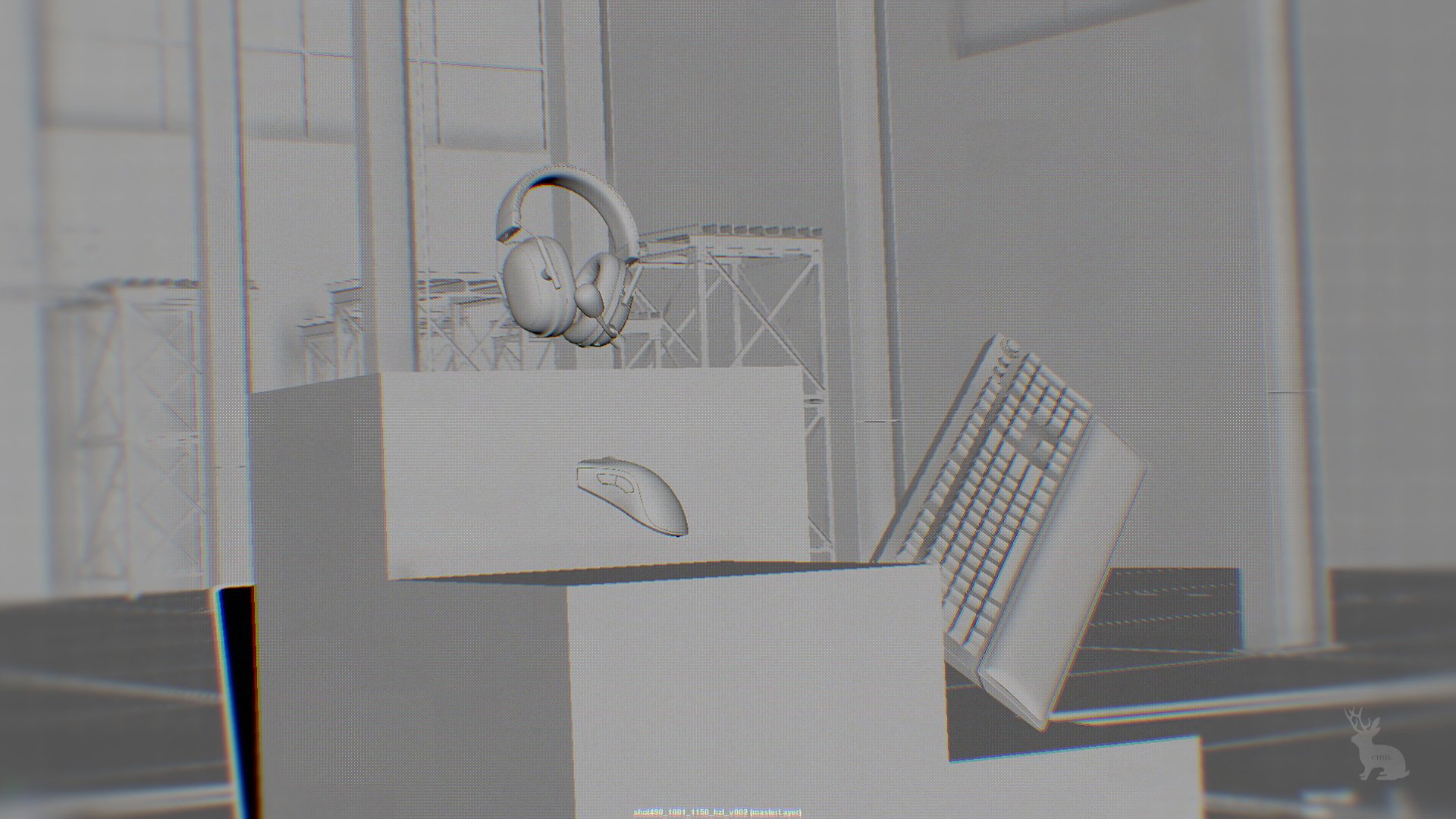