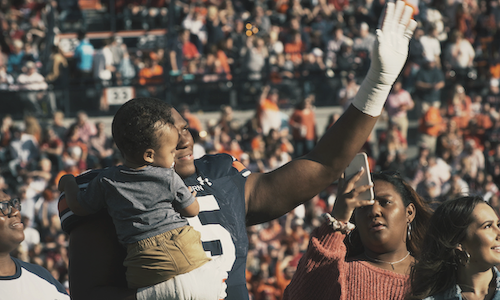 Walmart’s Raising a Giant: A Mother and Son’s Journey to the NFL

The Raising a Giant docuseries was born from the goal of connecting the broader Walmart family through the once-in-a-lifetime journey of one Walmart associate, Martha Brown, and her son Derrick Brown’s path to the NFL draft. While the journey to the NFL is something few will experience, the desire to see our children reach for their dreams is universal.

In sharing Martha and Derrick’s story, we hoped to inspire all associates and celebrate their lives inside and outside of their job. Martha's story speaks to the rare and special connection Walmart and its associates share with each other.

Sometimes, when you set out to tell one story, you stumble upon something much bigger than you could have ever imagined.

A few years back, we met Martha Brown. A proud mother and Walmart associate, Martha dedicated every waking minute to supporting her family, not only with a paycheck, but by really being there for her kids. Martha had never missed one of her son Derrick’s football games. And that was thanks in part to Walmart’s Flexible Scheduling policy. As Derrick transitioned from high school recruit to Auburn University rookie, Martha was able to adjust her work hours to still attend every SEC game. At first, that was the simple story we intended to tell. But as Derrick's football ability exploded to pro-level potential, and Martha’s devotion to her son’s success remained steadfast, we knew there was a much bigger story to be told.

For more than two years, we documented an intimate portrait of the life of Derrick and Martha as they grew together, facing life-altering moments. From making the decision on whether to declare for the NFL draft or return for his senior year at Auburn University, to becoming a father, to facing a global pandemic, Raising a Giant became about so much more than a football player on his journey to the NFL. The five-part series gave a deeper glimpse into genuine American life, with its high and lows. It was a story that many Walmart associates could see themselves reflected in — the life of an American family striving for success. Success, in this case, just happened to come in the form of a #7 NFL draft pick to the Carolina Panthers.

Raising a Giant serves as an emotional reminder that what powers Walmart is its people. People who do amazing things inside and outside of their stores. Through mostly organic reach, the series garnered over 650,000 views and 24,000 engagements across 18 internal and external channels including YouTube, Facebook, LinkedIn, Twitter and Instagram, simply by sharing the story of one Walmart associate from Sugar Hill, GA, and her son with one big dream.

Sentiment was overwhelmingly positive across channels and platforms. Associates cheered on Derrick and saw themselves in Martha, leaving supportive comments and positive post reactions throughout the duration of the series.

Raising a Giant quickly became one of Walmart’s most well received content series — ranking in the top 10 most viewed videos on Walmart World’s Facebook. The channel also saw its highest % of return visitors in five weeks during the week of the series finale.

Video for Walmart’s Raising a Giant: A Mother and Son’s Journey to the NFL 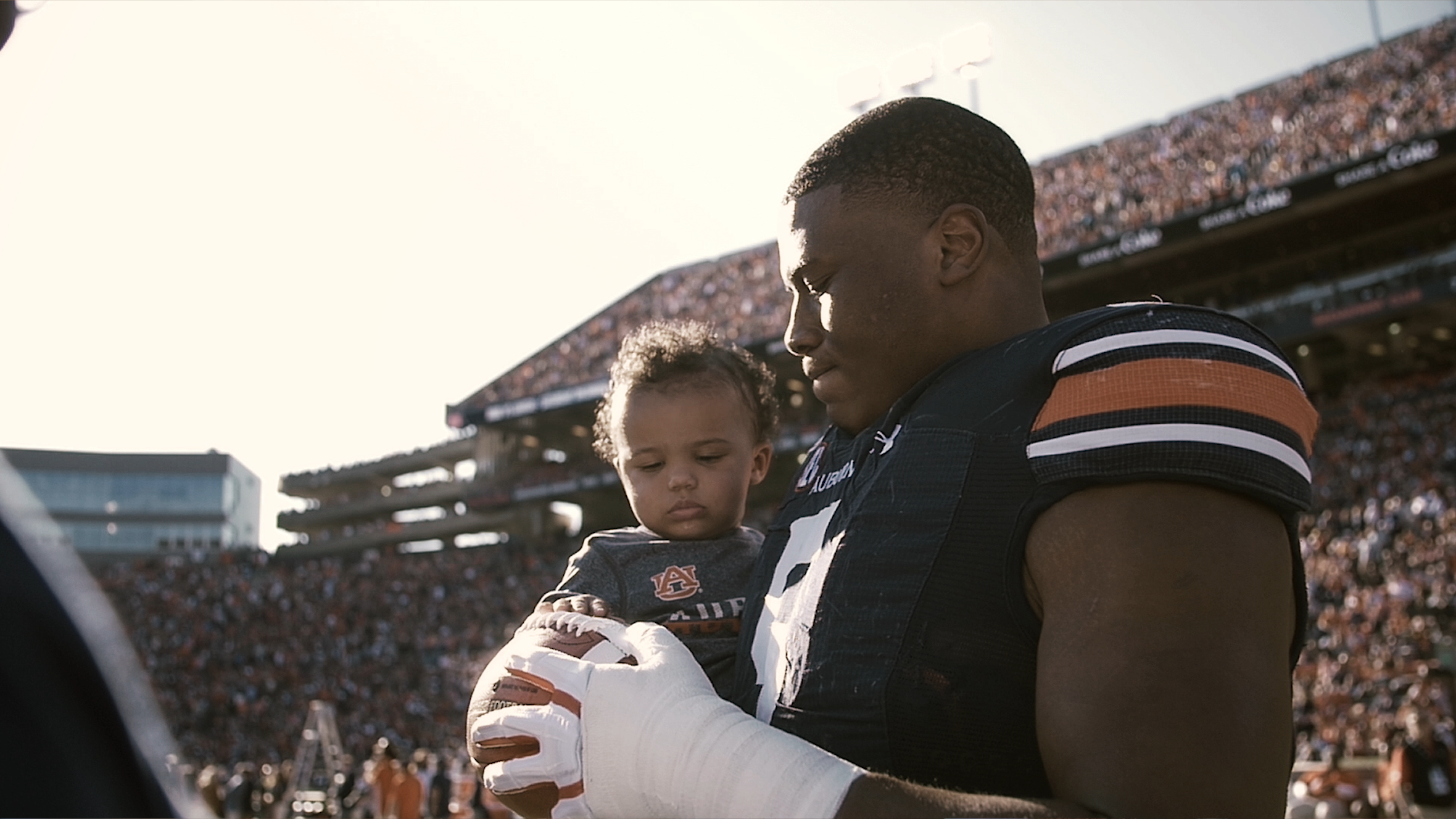 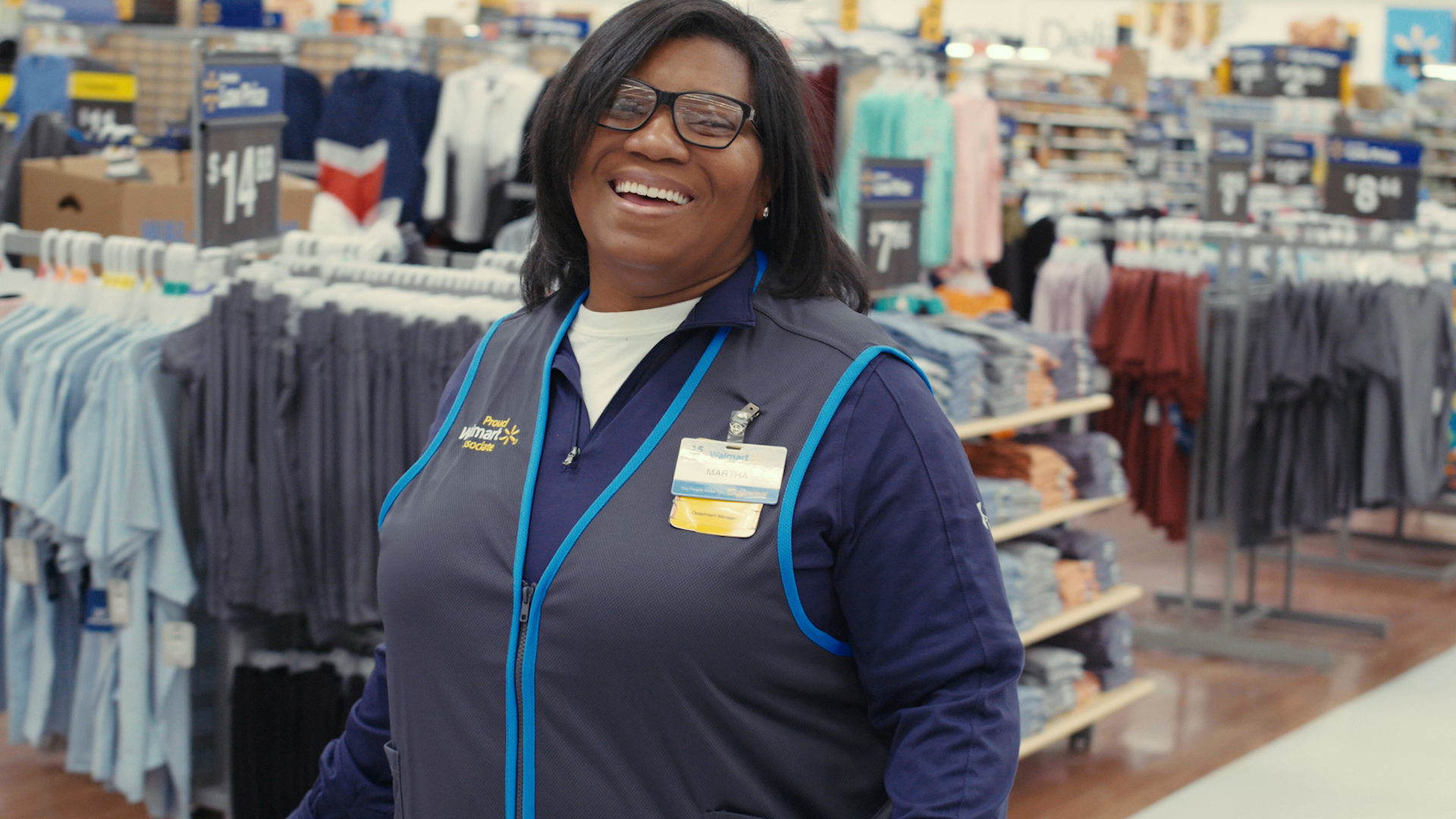 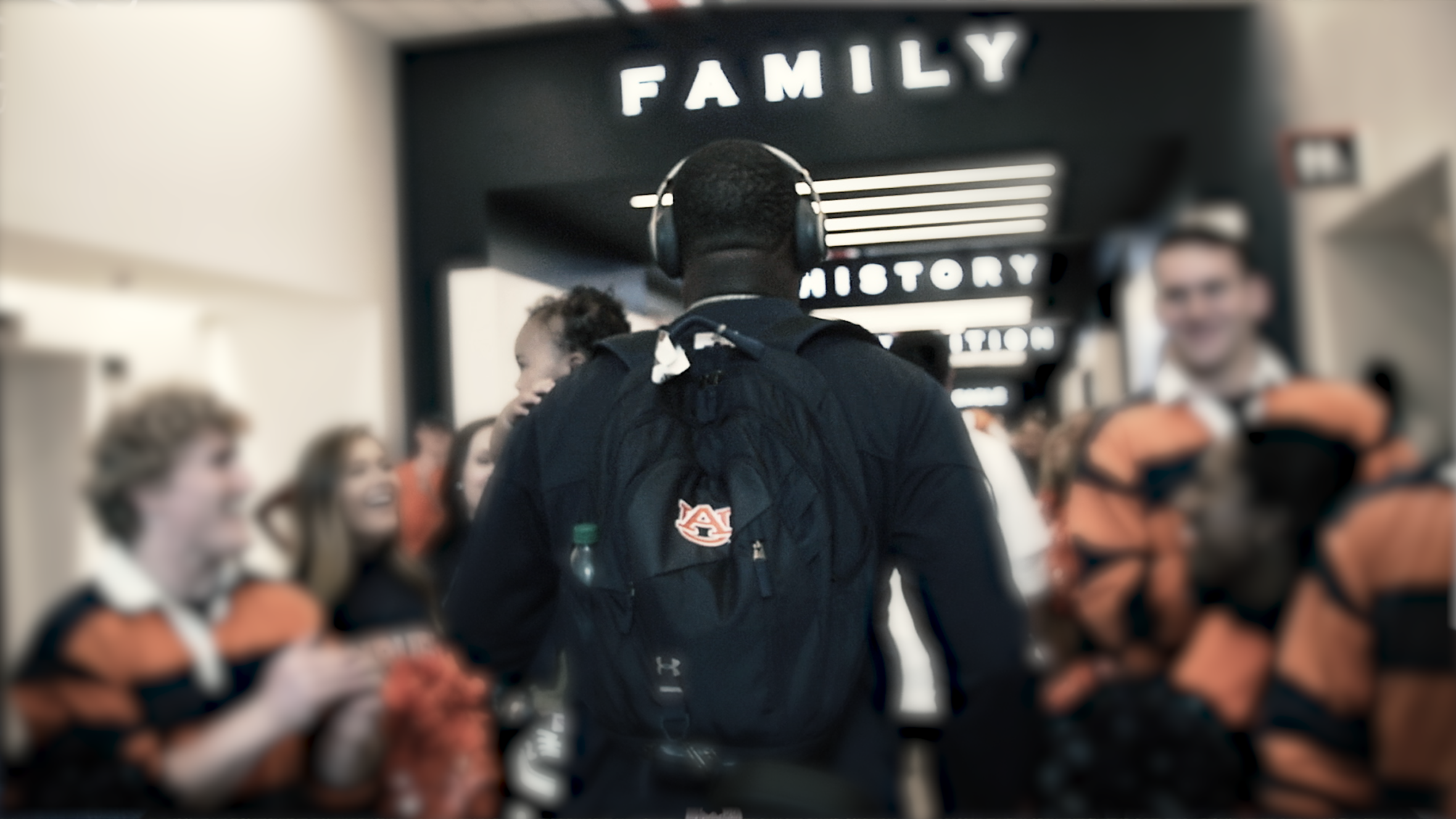 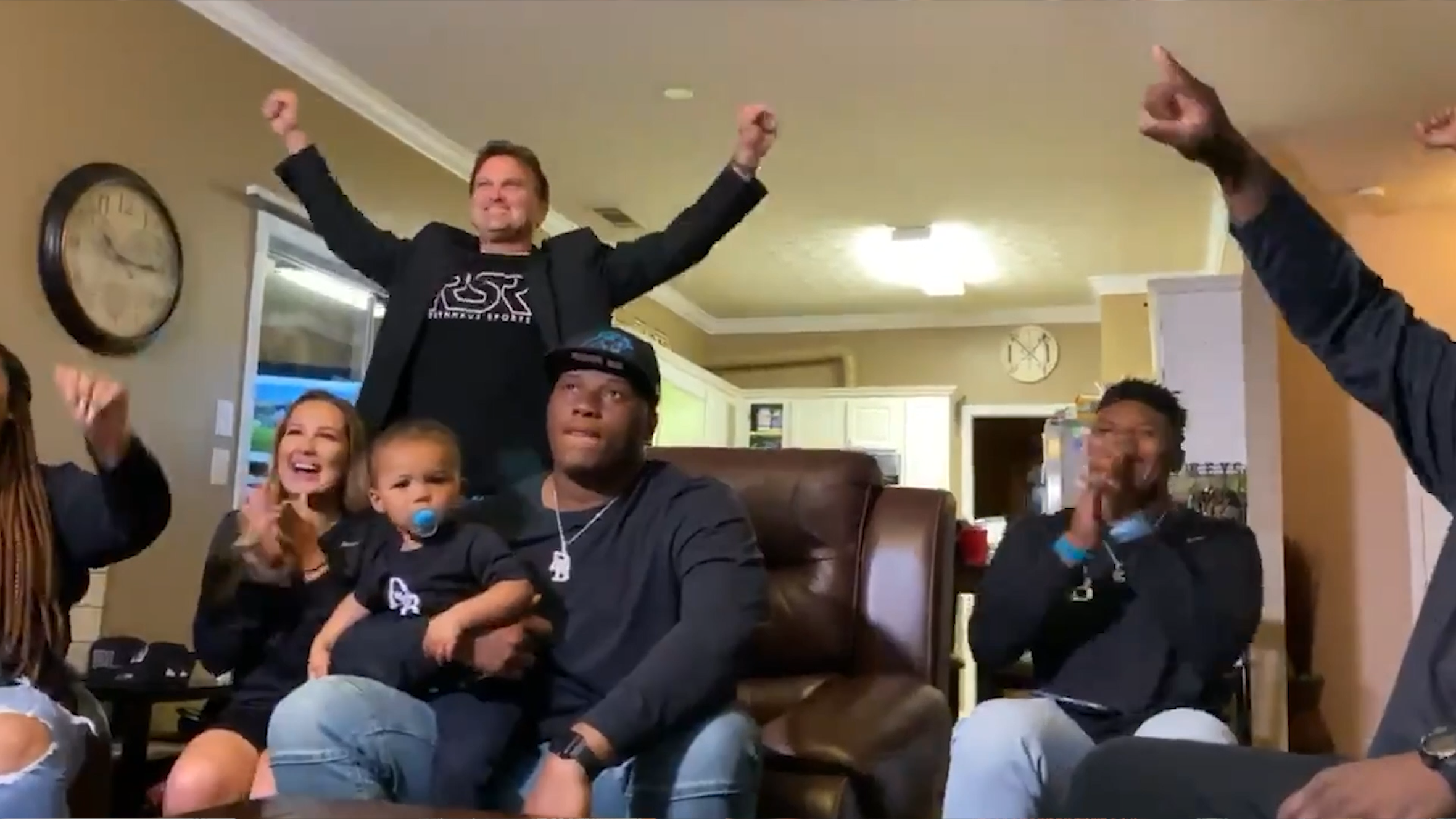 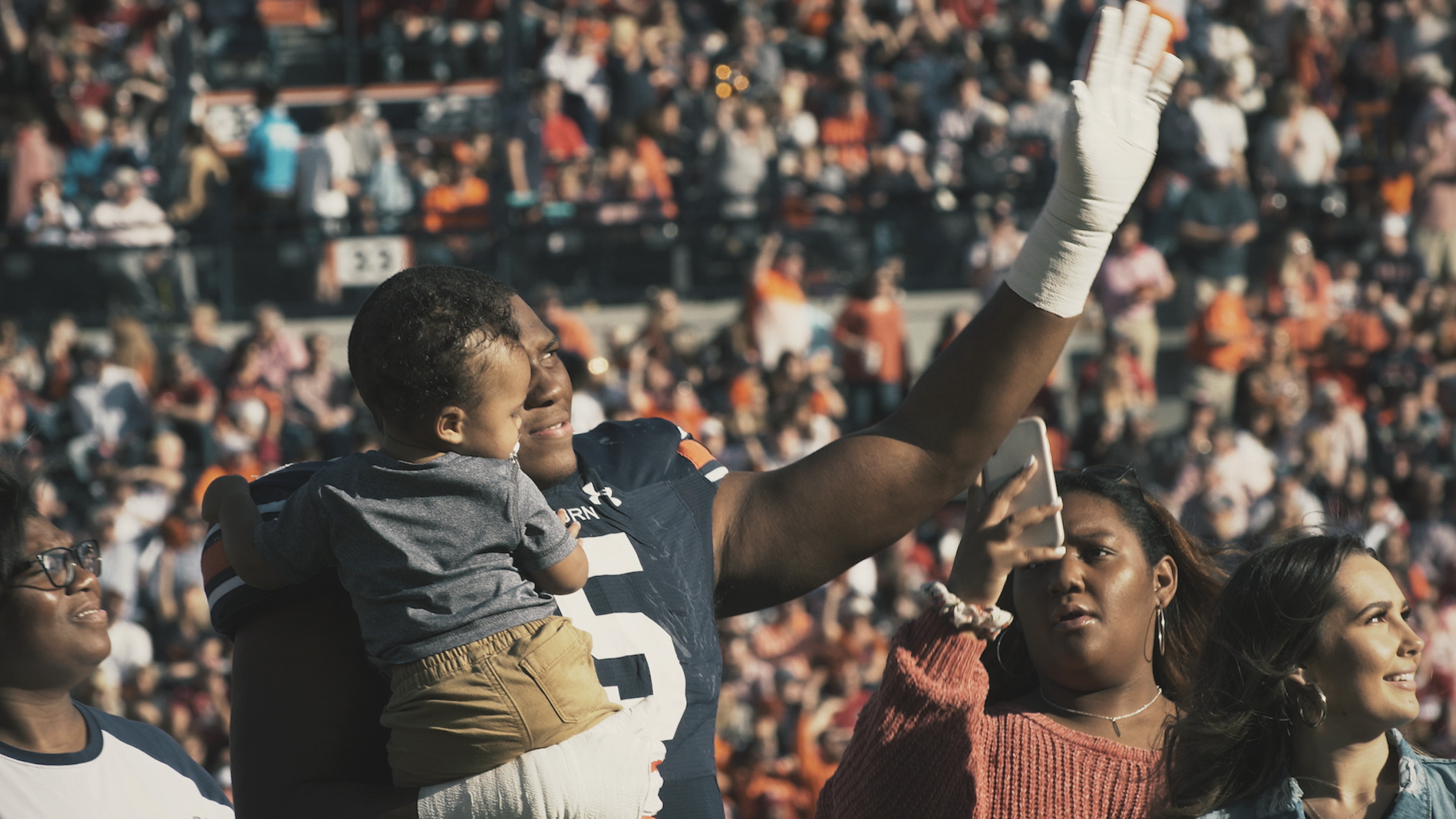 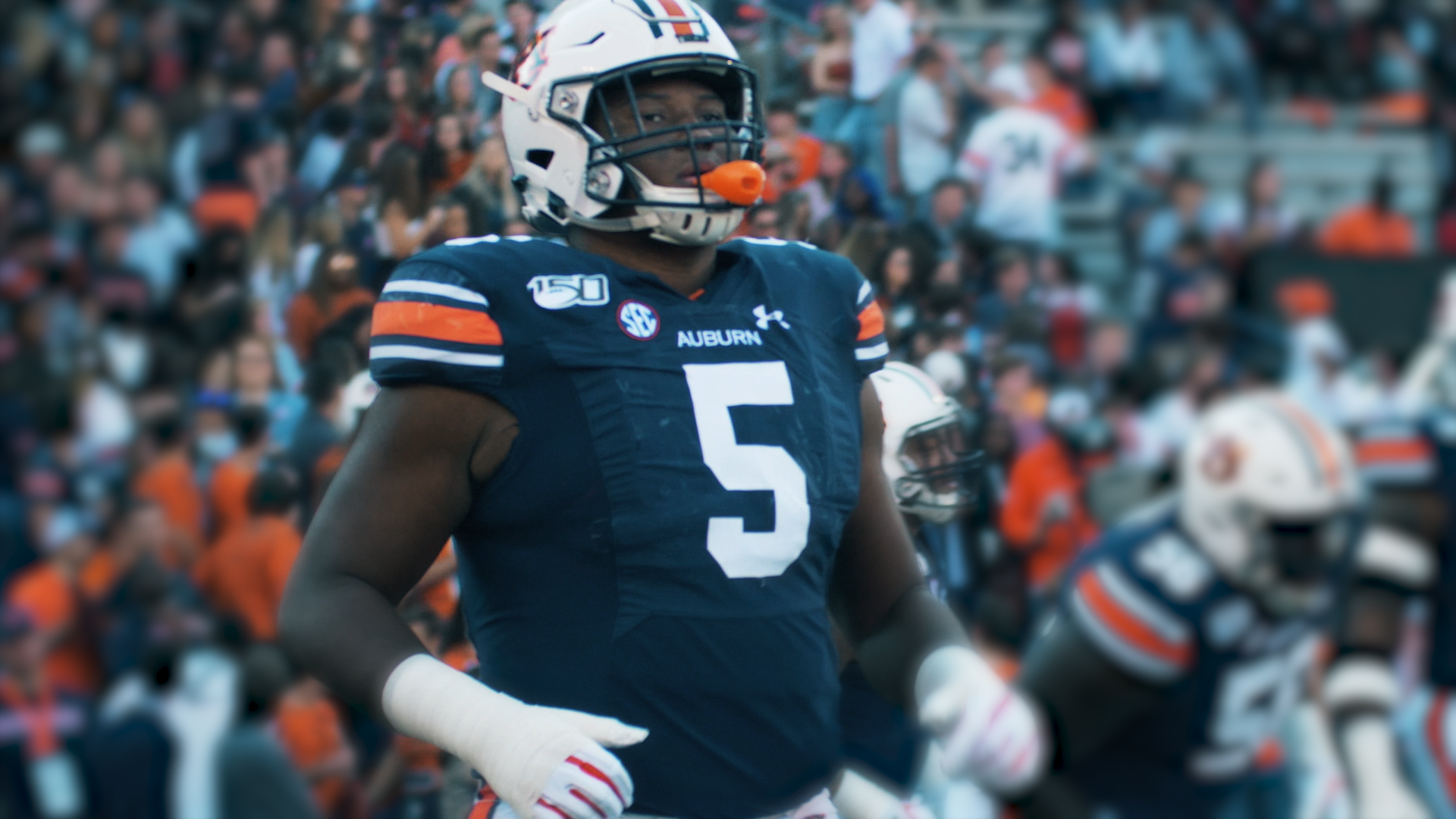 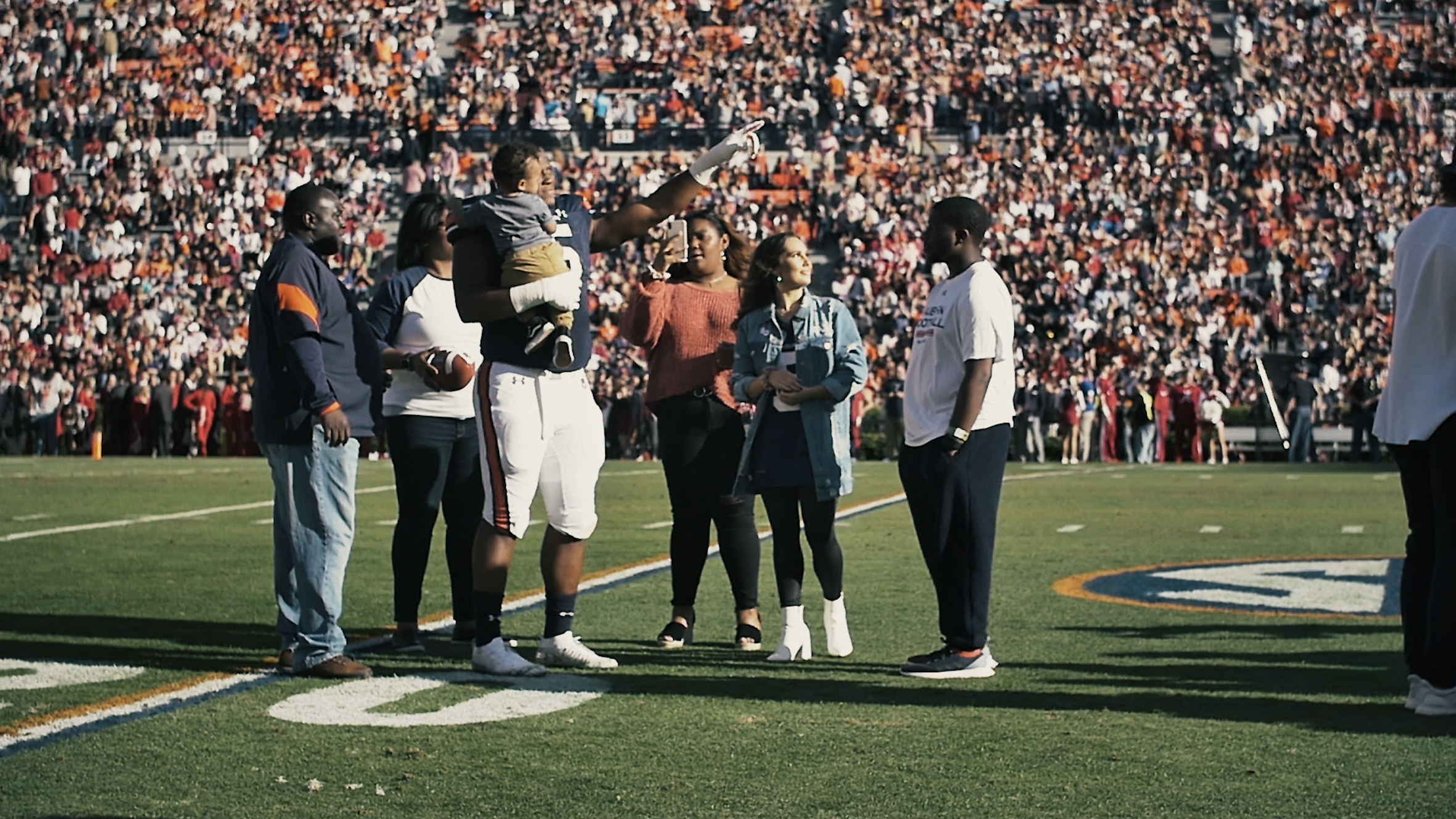