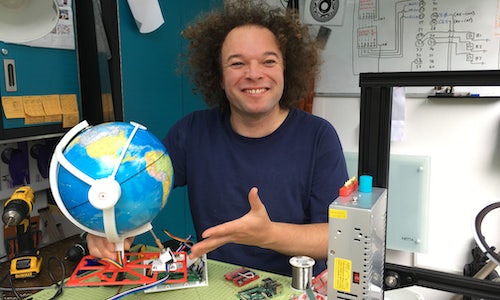 As we sat on a late-night, pizza-fuelled, Zoom call in May 2020 discussing how we could create a project to rescue our now "cancelled due to a global pandemic" plans to celebrate the 10th birthday of our DesignSpark engineering community, we knew that there was someone that we had to call (and it wasn't the Ghostbusters).

With just 4 weeks to go and a tiny budget that equated to what most agencies would spend on a client dinner, we hired the skills of creative technologist (and micro-influencer), Jude Pullen!

If anybody could pull something together, during lockdown, that was cool enough to go viral, whilst remaining technically advanced enough not to get trolled as an insincere corporate PR stunt by dyed-in-the-wool engineers, then it was was the former Dyson, Sugre and LEGO man that shot to fame on the BBC and Channel 4.

In his 2x2m shed, he worked remotely with members of the engineering community to create an award-winning open-source project, called RadioGlobe - which delivered on all of the above, and has not only been seen - but also made - by people all around the world!

RadioGlobe is a physical globe, which can be rotated to any city in the world, whereupon it will play any of over 2000+ web-radio stations, from that location. The next challenge was sharing it with the world through social media with less than a £1k media budget (times were hard).

DesignSpark is the engineering community of RS Components, which is one of the largest B2B distributors of electrical components in the world. However very few people in the general public have heard of them. It is not easy to create a campaign which is ‘on-point’ with an expert offering (showcasing the power of RS’s 500,000 products), but that can appeal to all ages, cultures and backgrounds.

By inverting this narrative and putting the agenda of connecting people as the ‘starting point’, Jude created an experience which was truly global, and celebrated the diversity of music, news and discourse. Being mixed-race, and having lived and worked in multiple cultures, Jude saw Radio as a perfect ‘universal’ touchpoint that everyone could relate to, as well as it being the genesis of RS - which  began in 1937 as ‘Radio Spares’ - so this was a nice poetic arc, without being heavy handed with brand history lessons.

Jude's experiences in creating digital experiences which were simple and intuitive to interact with were born from his time at Dyson and Lego - indeed, his 4-year-old son has no trouble using the device, and yet it has also been built by Chuck, a 75-year-old engineer in Georgia, USA.

This seemingly effortless interface was in fact the work of synergy between Jude and software expert, Don Robson. They worked remotely on the project using simple tools such as Slack, Google Sheets and WhatsApp to prototype the RadioGlobe at record speed. Additional hardware support came from veteran developer and DesignSpark member, Pete Milne.

The build can be assembled with around $150 of electronic components, by anyone with access to a 3D printer. The project uses ‘well known’ (and cheap) components like LEDs, LCD Screen, Momentary Buttons, Jog Wheels, etc. - but for the ‘magic’ of mapping the world into 1,048,576 data-points, Jude used what can only be described as ‘rocket science’ electronics: a Bourns 1024 Increment Grey Code Absolute Rotary Encoder! This powerful component is only the size of a boiled sweet, and yet will remember it’s exact position even when you turn the power off the device! This combination of 90% familiar and 10% NASA-style awe of what technology can do, is what RS Components wanted to soft-sell, and what made this project appealing on two levels: it was simply elegant and fun to build for even a novice (the online DIY guide even won an award), and yet for those who want to flex their tech knowledge, the Encoder is about as start-of-the-art as most people can afford for a $35 component!

People re-creating their own RadioGlobes enables the social story to live on and evolve after the campaign timeline.

We made the decision to create a daily vlog for YouTube and a TikTok video to show the RadioGlobe in action. The vlog enabled people to become emotionally involved in the project's progress and showcase the in-depth technology, whilst TikTok offered a platform that could reach the widest organic audience, if executed well.

After one intense month of building; a serendipitous IMechE Alastair Graham-Bryce award for Jude; and numerous ‘seeding’ efforts to various platforms; the RadioGlobe picked up huge momentum.

Within the first week of going live, our Twitter and Facebook campaigns helped RadioGlobe to be voted as a Grand Prize winner on Instructables.com and then be subsequently chosen as a cover project for the Official Raspberry Pi Handbook 2021.

Our TikTok video had the desired effect, amassing over 400k views (19900% increase on our average). More importantly the TikTok video was shared on Reddit, which led to RadioGlobe becoming one of the Top 5 trending topics on their homepage (75k+ upvotes and 1000+ comments). It also led to coverage in Gizmodo magazine, which snowballed into 40 additional press placements across China, Australia, New Zealand, Fiji, Japan, Germany, France, Italy, UK, USA, Philippines, South Africa, Austria, Poland and Ghana.

Another 35 placements were generated through Jude’s network, as an ‘influencer’ in the design and tech communities. Both Jude and the DesignSpark team spent time writing personally to editors and writers from carefully selected publications. Consequently we earned coverage on leading technology social channels including; Mag Pi, Hackaday, Electronics Weekly, DesignBoom and Interesting Engineering.

A KPI of the campaign was to help DesignSpark to reach 1million members by 2021. RadioGlobe boosted our membership registrations 20%, leading to surpassing 1million in early October. RadioGlobe has also been shortlisted (Best IoT and Best Campaign) in the Elektra Awards - the largest electronics industry accolate in Europe. 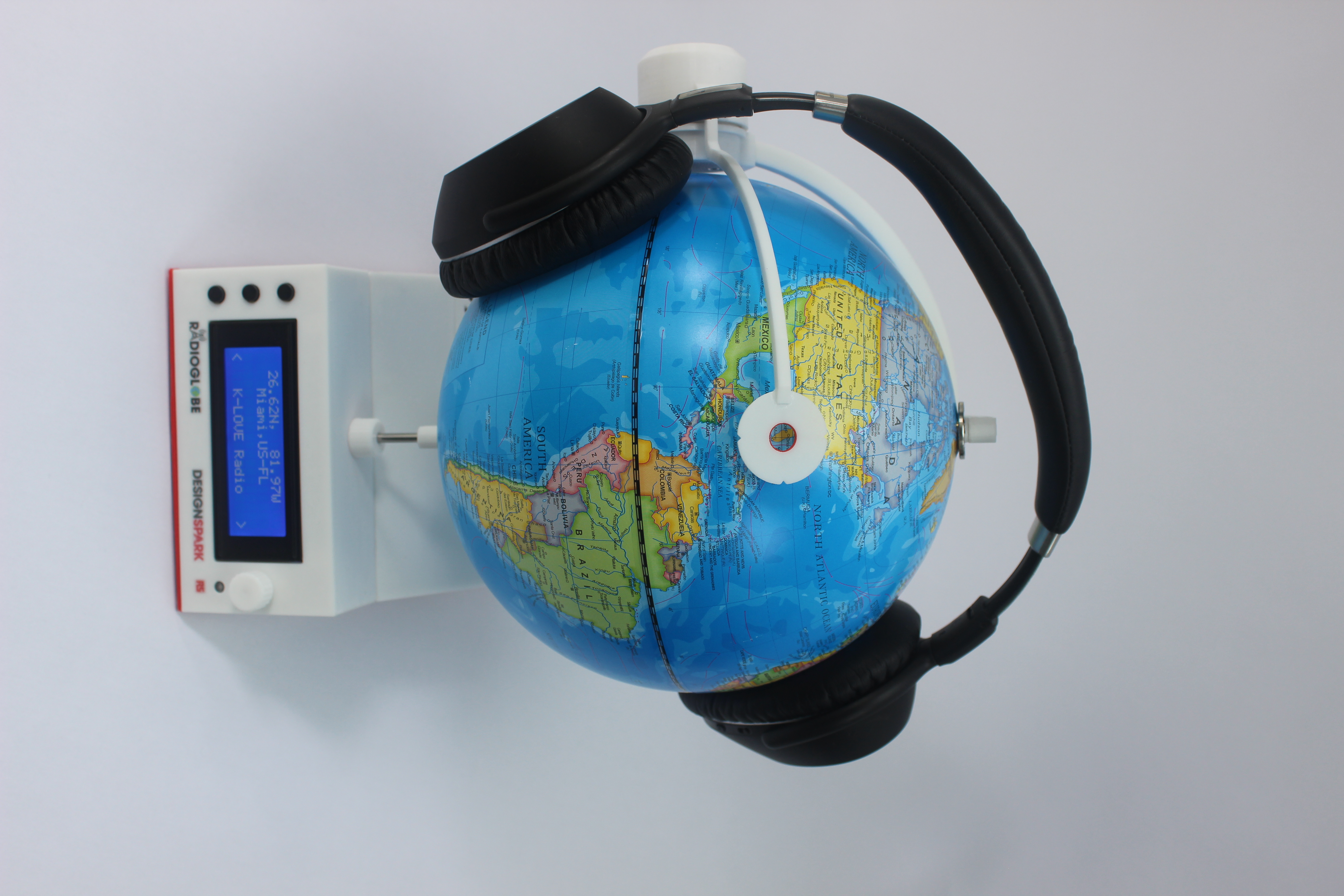 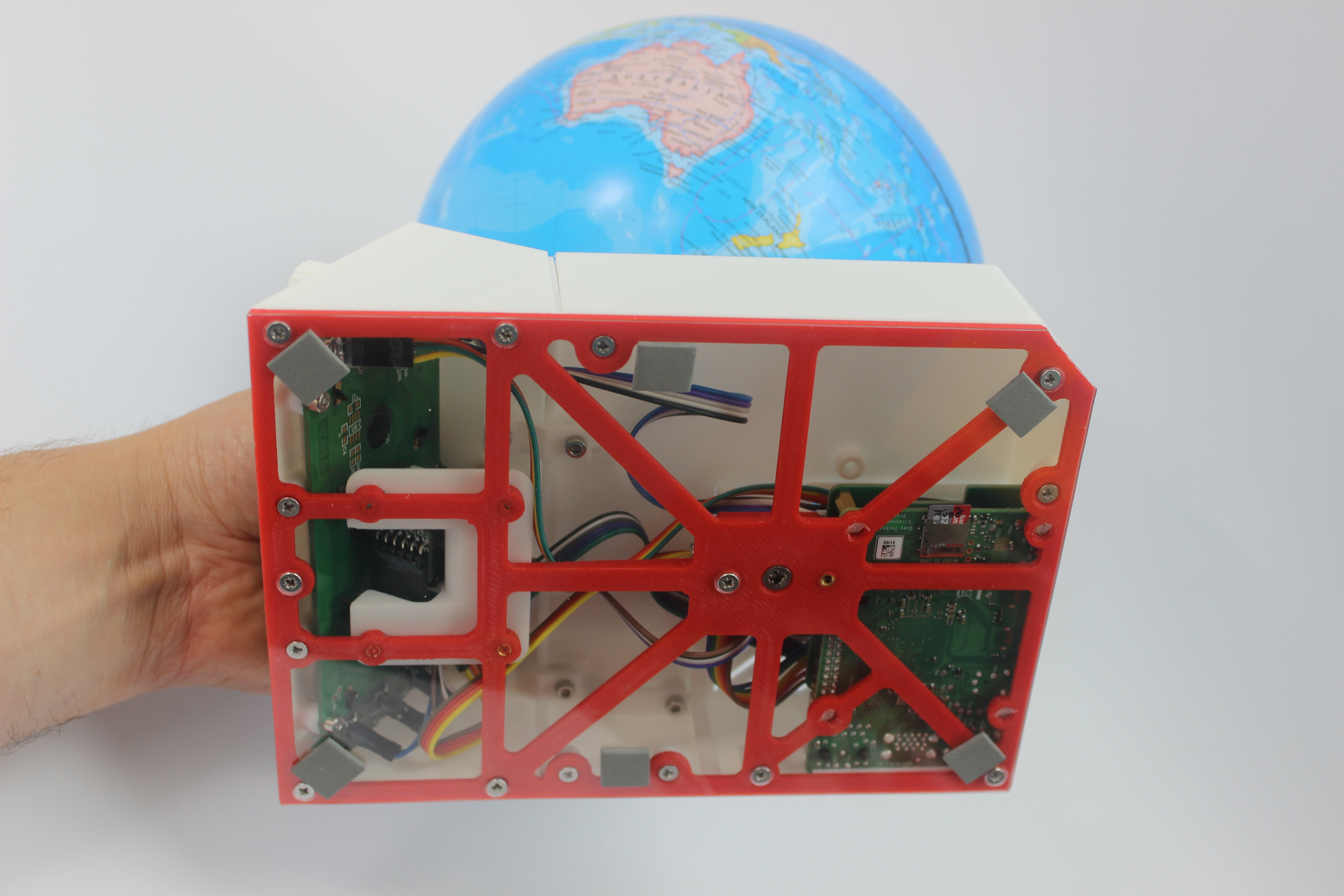 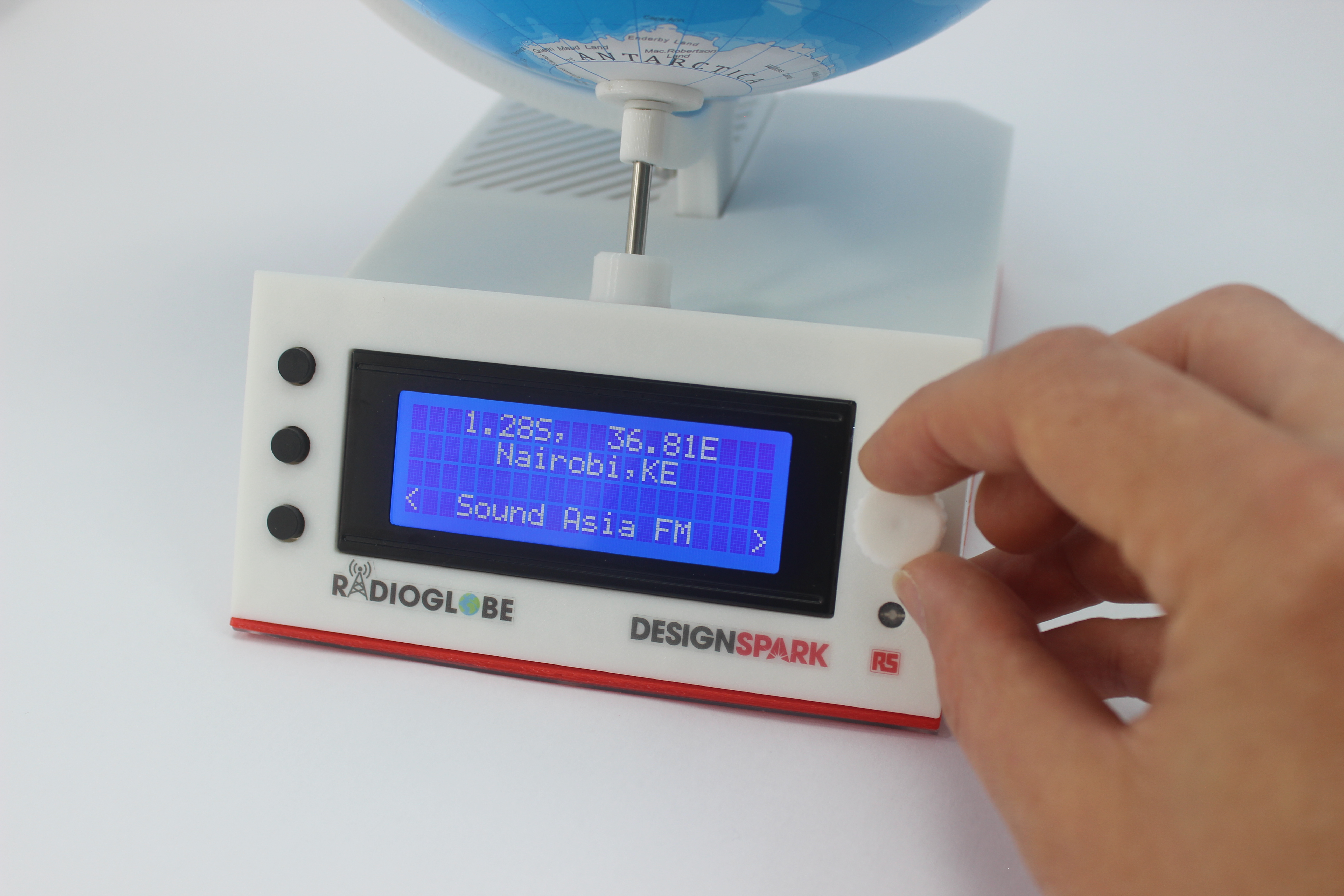 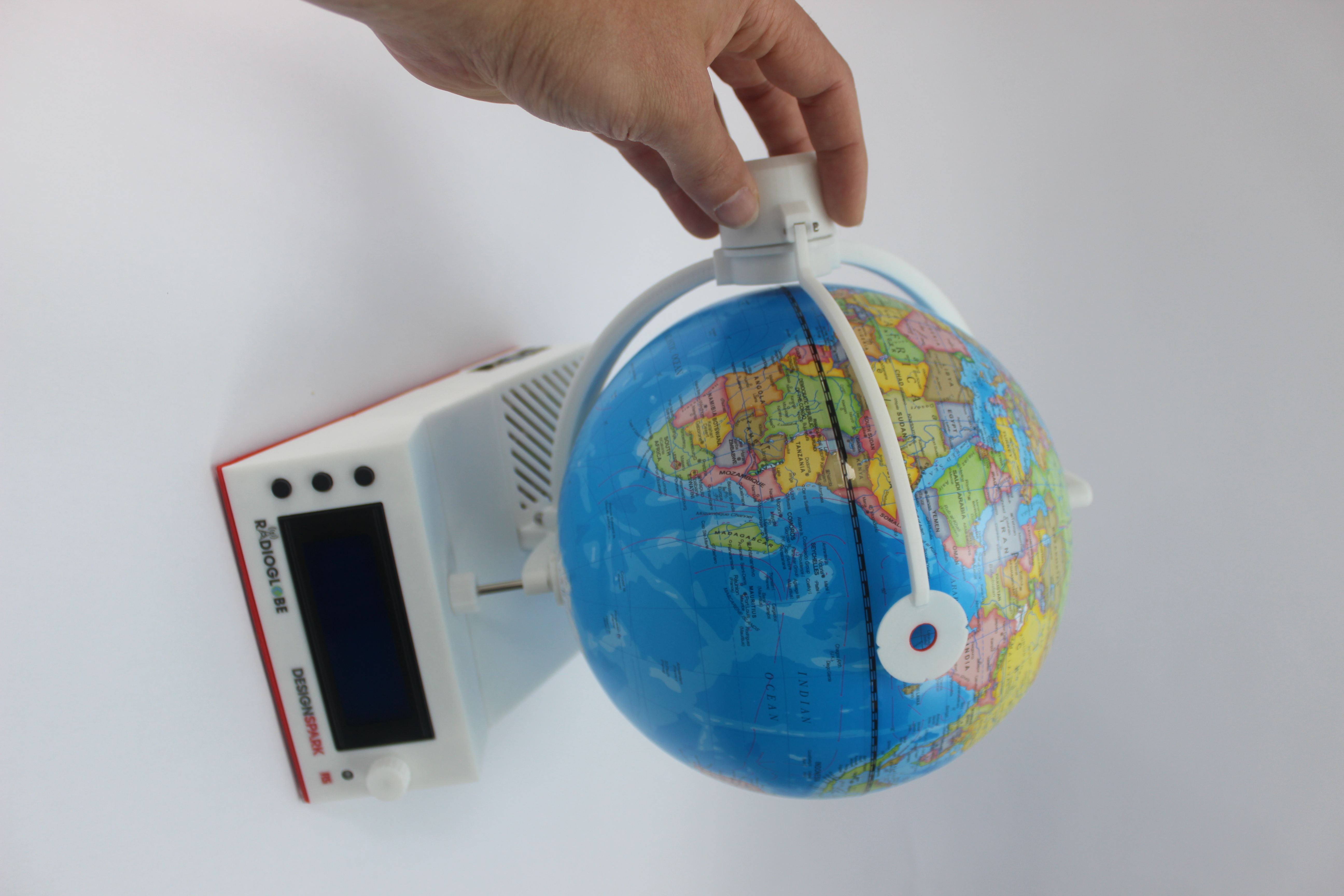 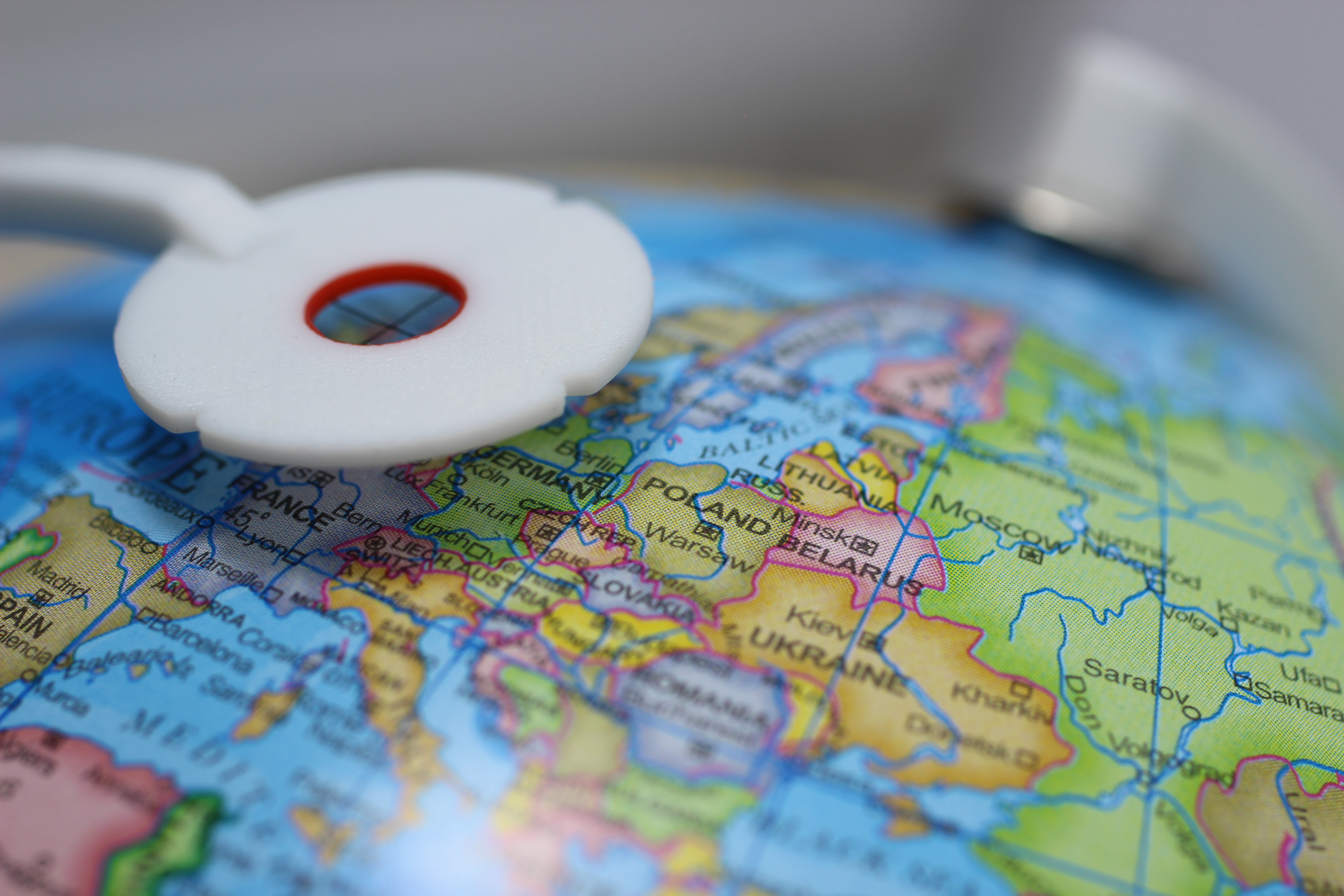 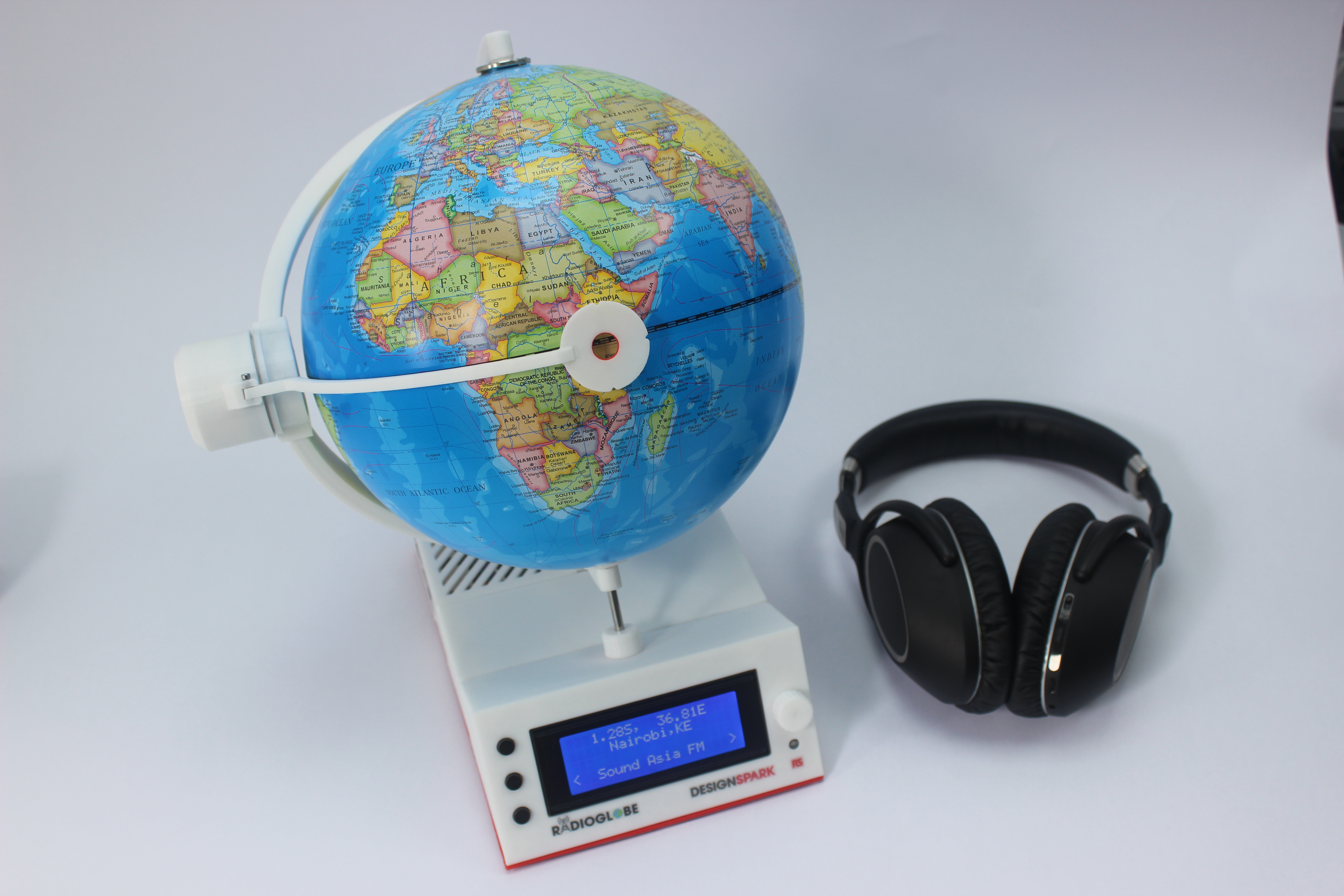 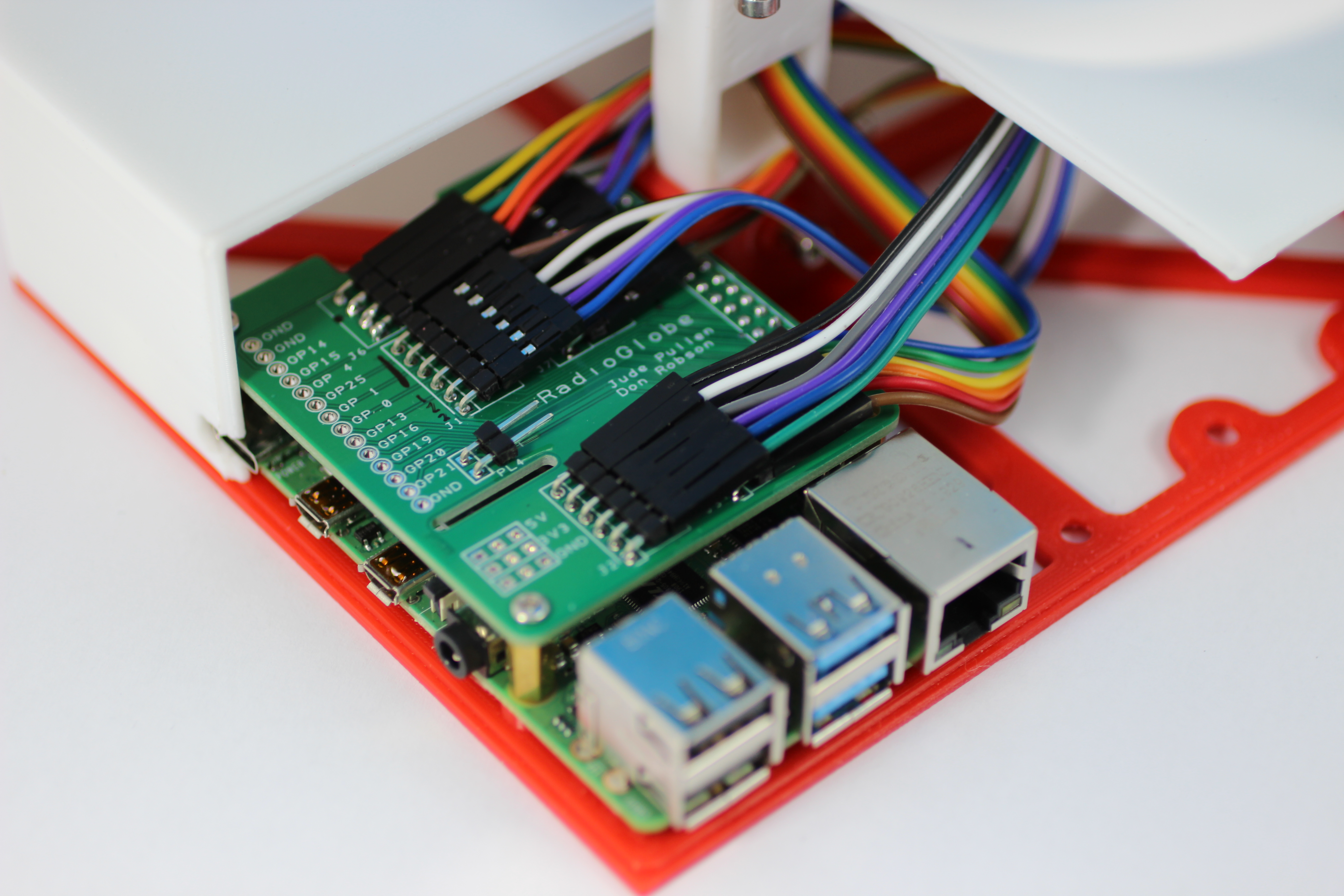 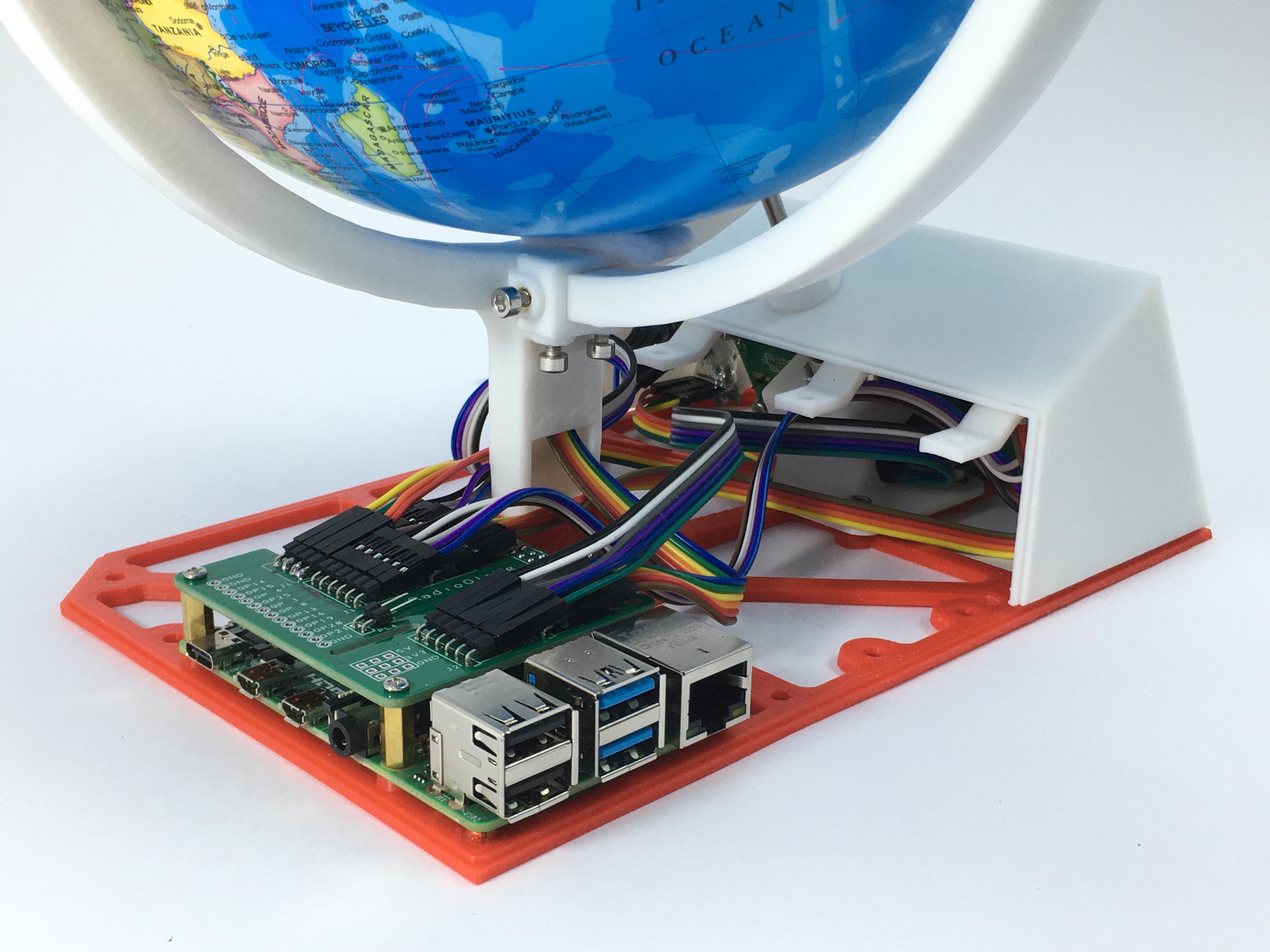 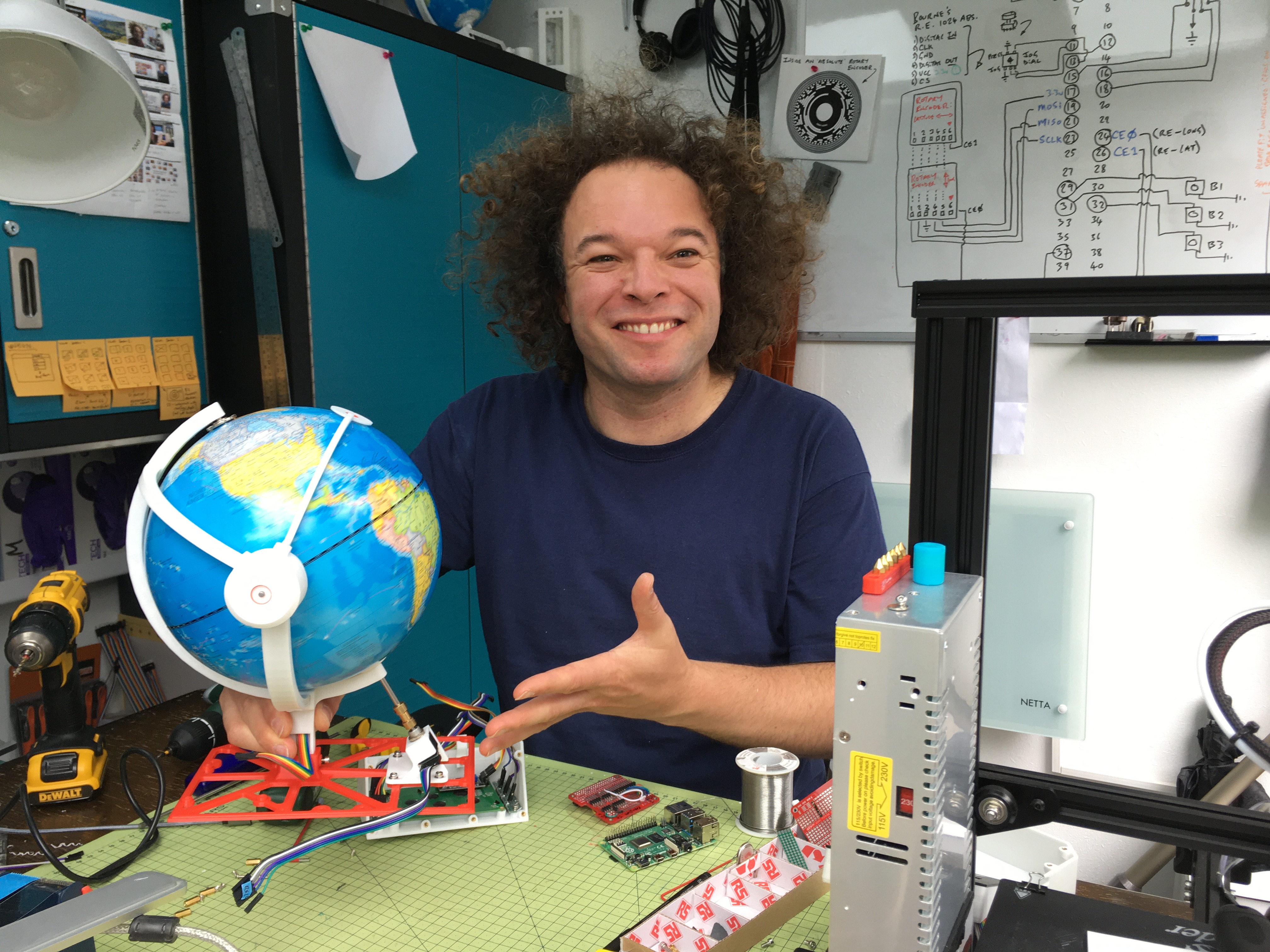