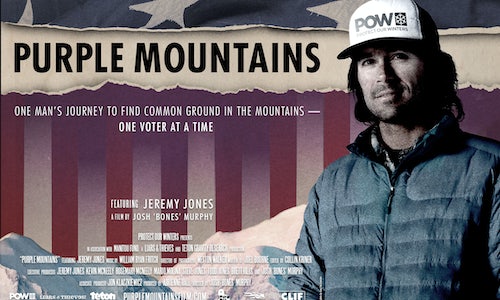 Snowboarder Jeremy Jones found that regardless of party or viewpoints, he could connect with most of his peers around one thing - their love of the outdoors. With this knowledge, we wanted to create a new coalition of environmental voters by increasing voter turnout among the outdoor community. Leveraging his new documentary Purple Mountains, we set out to increase the number of voters for the 2020 election, specifically compelling the outdoor sports community to vote with the knowledge that the climate crisis is threatening their way of life.

This community consists of more than 50 million potential voters, many of which identify as undecided and we wanted to connect directly with them, especially in purple states. Our goal was to provide them with information about the climate crisis that pertained to them on a super local and specific level so they could understand the changes they were facing and experiences due to environmental issues and then immediately provide them with the next step to get them ready to vote, with Protect Our Winters’ Make a Plan to Vote tool.

We navigated this campaign by identifying our goals as: connecting common values across the political spectrum; overcoming the cynicism that prevents action; supporting POW’s “outdoor state” of environmentally motivated constituents; increasing voter turnout in swing races.

Existing research from POW showed that 6 battleground states with large outdoor recreation economies could be the ones to decide both the 2020 presidential election and how our local and federal representatives tackle climate change. In response to this information, we crafted an integrated impact campaign that brought the film directly to these states, targeting key voting districts via a robust digital presence, organic and paid media, and a targeted screening tour. We also learned that people who make a plan to vote were far more likely to actually cast a ballot, so we utilized the Make a Plan to Vote tool and provided that to everyone who engaged with the film and the campaign.

We also provided additional resources to would-be voters by connecting them with the POW Action Fund Voter Guidebook, and we developed a free discussion guide to having more production conversations about climate change across the political divide.

Across each of these campaign elements, we were very intentional with our use of already trusted sources to deliver our messaging - whether it was athletes and influencers on social platforms; hunters on screening panels; or sports and outdoor rec publications providing coverage.

The cornerstone of the campaign was our Purple States tour, which featured digital screenings hosted by Jeremy Jones and targeted our 6 previously identified battleground states. For the tour, we organized screenings and panels and partnered with local organizations, used grassroots organizing efforts to invite local audiences, and tailored our messaging to appeal to the local sports and recreation communities. This was conducted in tandem with a college screening tour led by POW in these states, featuring athlete-influencers like Conrad Anker.

Instead of partnering with typical environmentally focused organizations, we established relationships with hunters, fishermen, hiking groups, organizations for conservatives who cared about environmental causes, and more. We wanted to reach these potential voters with people that they were more likely to trust, hear, and relate to, better guaranteeing our message would get through. Our audience loved to see a local fisherman talking about waterways with famed snowboarder Jeremy Jones.

Overall, we used grassroots efforts to strengthen voter turnout among climate advocates across key purple states, for many, redefined what it means to be an outdoor enthusiast to include climate protection, facilitated climate conversation between legislators and their constituents, and brought new supporters to POW’s membership, resulting in lasting changes beyond the scope of the campaign.

Because of our highly focused efforts, we were able to create real change.

"This was an awesome take on a core issue. I can relate with those conservatives that wish this wasn’t a partisan issue and we could see a real non-partisan effort to resolve it." - Instagram Comment

"I wouldn’t say that I am an environmentalist, but this film really made me think about the future. I love the outdoors and I want it to be there in the future." - Instagram Comment

"Coming from a family of conservative hunters, I really relate to this...The core morals shared between so many are there, the disconnect just comes with misleading information lumped with alternative agendas." - Colorado Screening Attendee

"I've always thought that one vote didn't matter, but the film made me realize that something small can change something on a huge scale."- Screening Attendee

50% of engaged audiences used the MAPTV tool, proving the campaign inspired them to take action to vote. 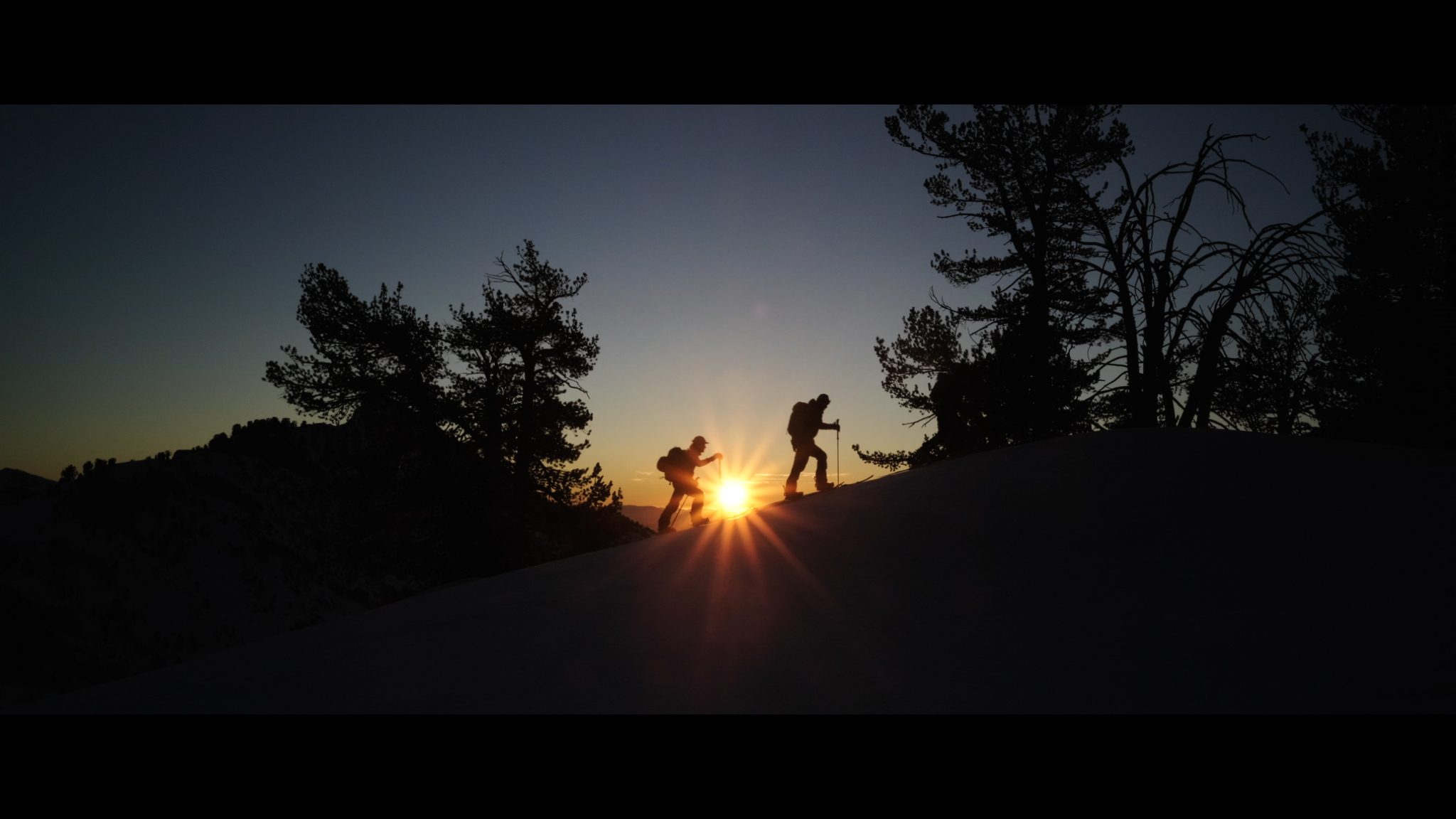 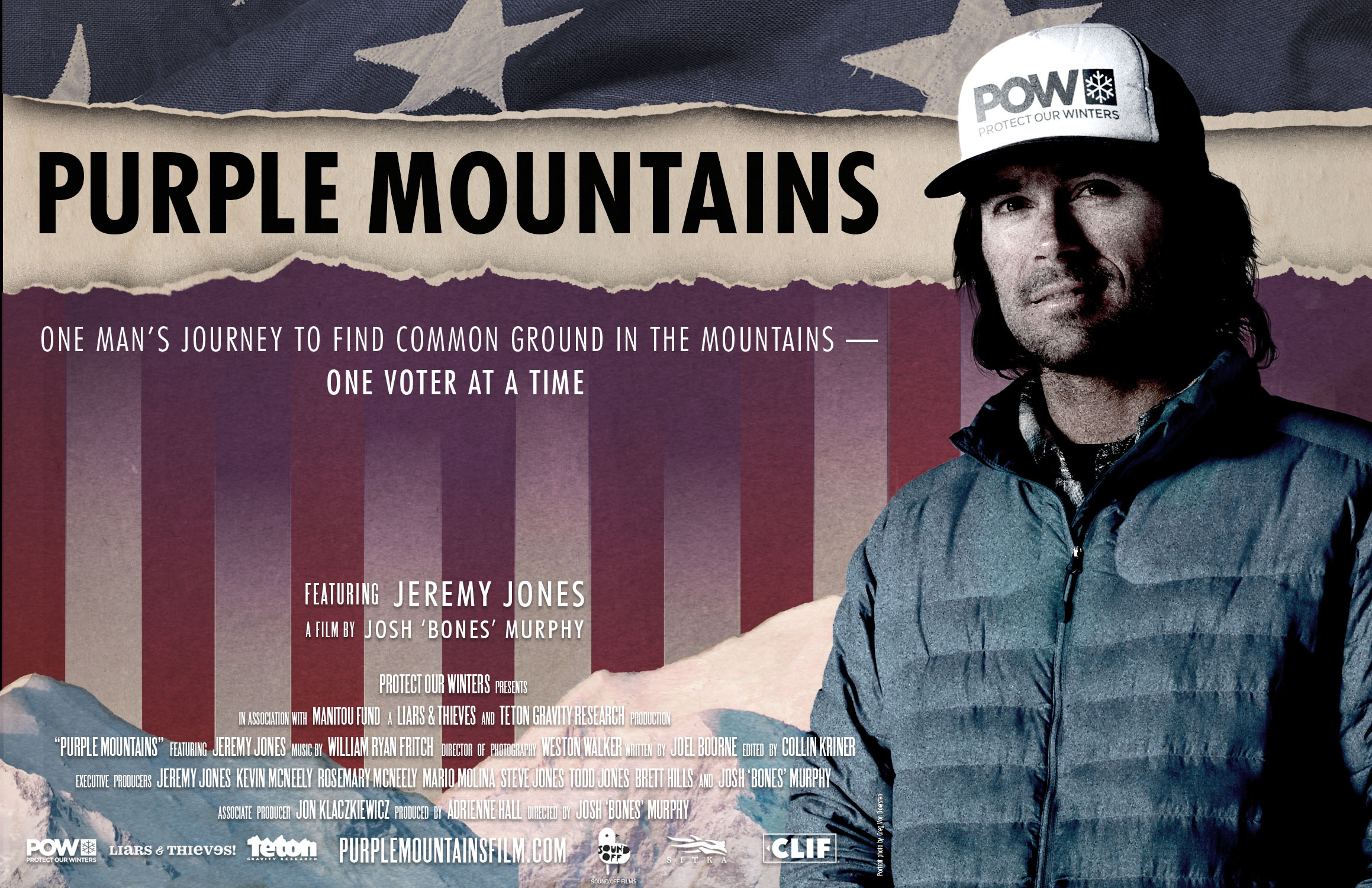