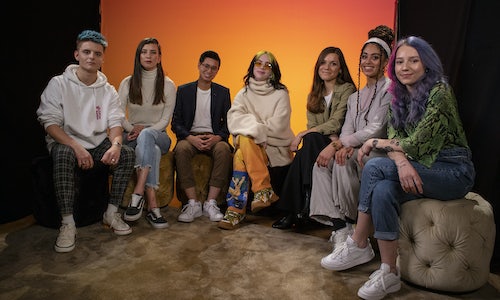 The overall goal of the #WhatWeDoNext campaign was to put the spotlight on brilliant, inspiring Gen Z minds from diverse backgrounds who are building a better future through connected technology. Gen Z is often negatively stereotyped as screen-obsessed, self-serving, superficial, social media addicts who are disengaged with “reality”.

The aim of the #WhatWeDoNext campaign was to bust this particular myth by showcasing and celebrating the broad range of raw talent in this generation. An additional goal was to activate the followers and generate engagement by launching the innovative #WhatWeDoNext face filter and challenges. International influencers supported the face filter challenge to achieve additional reach and relevance in the key markets.

This campaign’s centre-piece was a viral video starring Billie Eilish as the voice-over, highlighting and refuting the negative Gen Z stereotypes. The campaign message pushed back against the idea that Gen Z is disconnected from reality ‘on’ their devices by highlighting the powerful political, social, cultural and environmental movements that can be activated by connecting ‘through’ technology.

As part of this campaign, Billie Eilish is championing 6 Gen Z influencers who are doing extraordinary things with their platforms:

In order to increase relevance for the campaign message in the main target audience, the collective members shared creative Instagram Stories and Posts in which they showed their engagement for relevant GenZ topics. They shared specialised videos about their area of expertise (sustainability, politics, tech, diversity, music etc) and tagged each other, driving a chain of engagement among each other and their followers. In phase two, the #WWDN face filter challenge was launched by Telekom in collaboration with other creative agencies to activate the communities and provide GenZ with the stage to show the world that everyone can make an impact and change the world for the better at any time with just small, simple challenges.

The careful selection of influencers was the key to the success of the campaign - as was the significant degree of creative freedom we allowed the influencers. By trusting the selection process and moving forward with the very best creators, we were able to issue the creative freedom for the influencers to produce content that they knew would resonate. The selected influencers were therefore able to inspire their communities and raise enthusiasm for the campaign by creating high-quality content with authentic storytelling. Their own motivation and engagement for their specialist topics were well received by their audience and led to a high overall engagement.

We were able to generate strong interaction and synergies not only within the target communities but also among the chosen influencers. The creative storytelling, complex campaign dynamic and the highly engaging #WhatWeDoNext face filter led to the development of a community that was very engaged with the campaign and message.

Along with Pulse, the agencies which worked on this campaign were: MindShare, Emetriq, eSome, Saatchi & Saatchi, Proud Robinson & Looping Group. 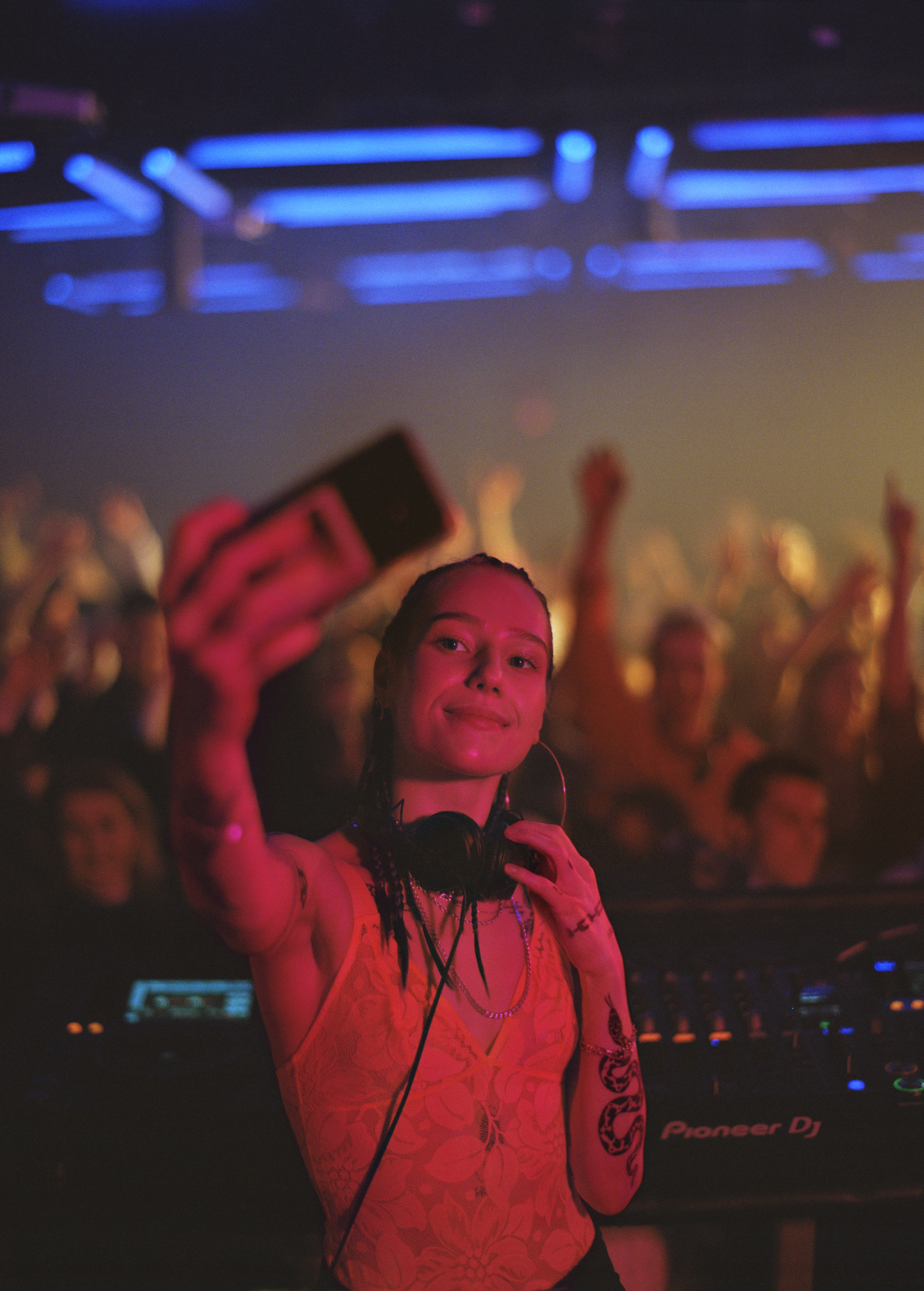 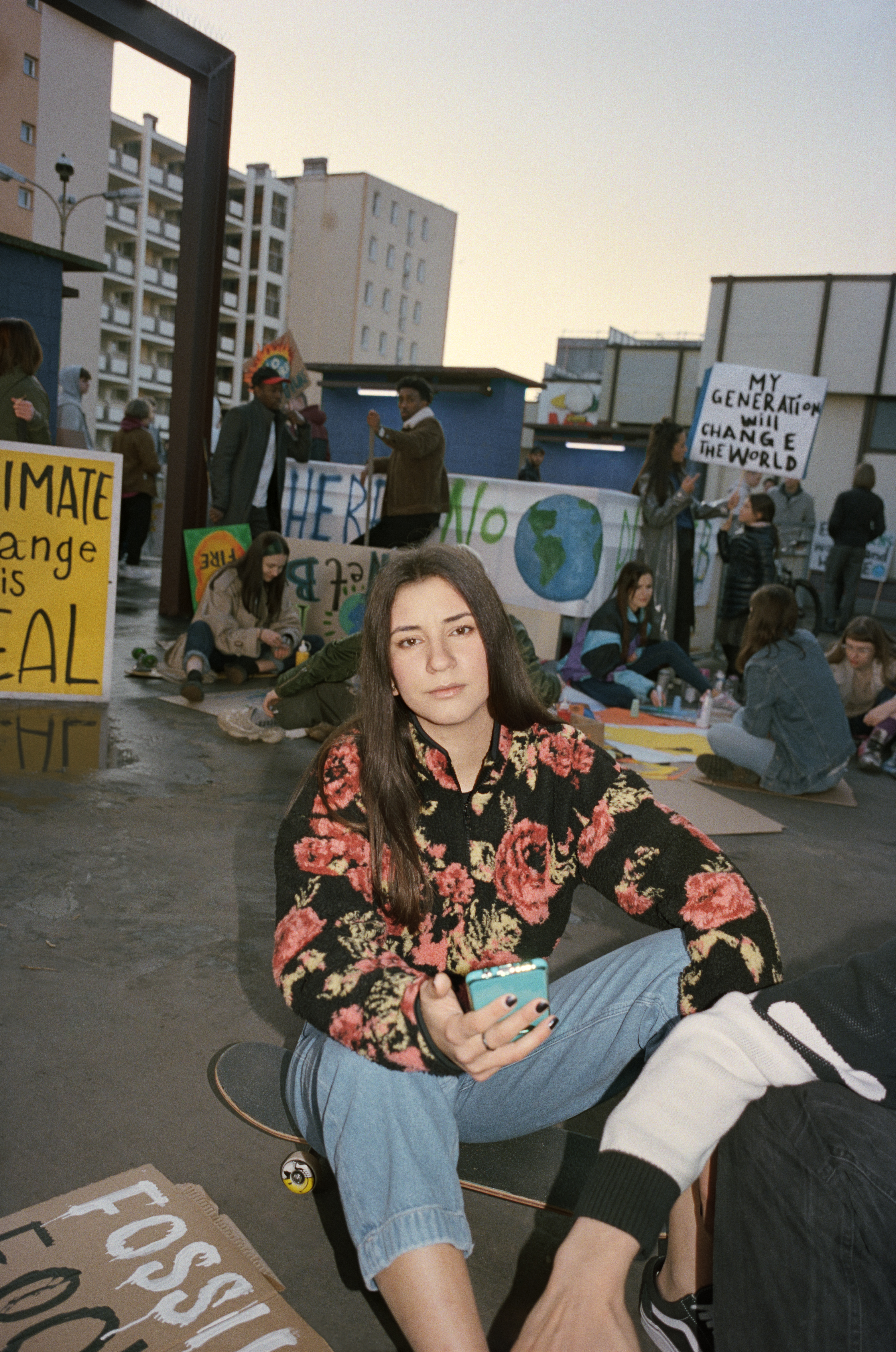 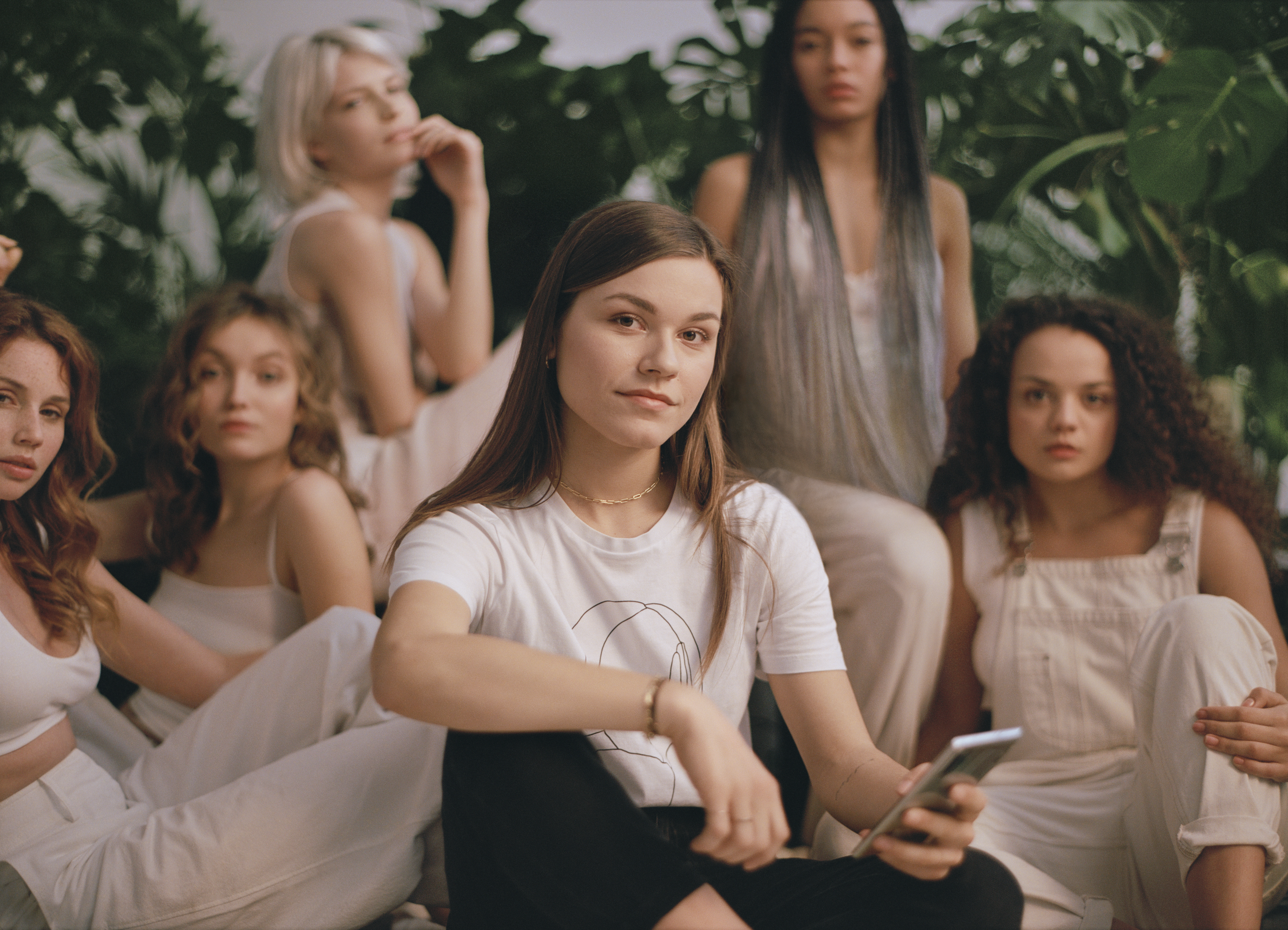 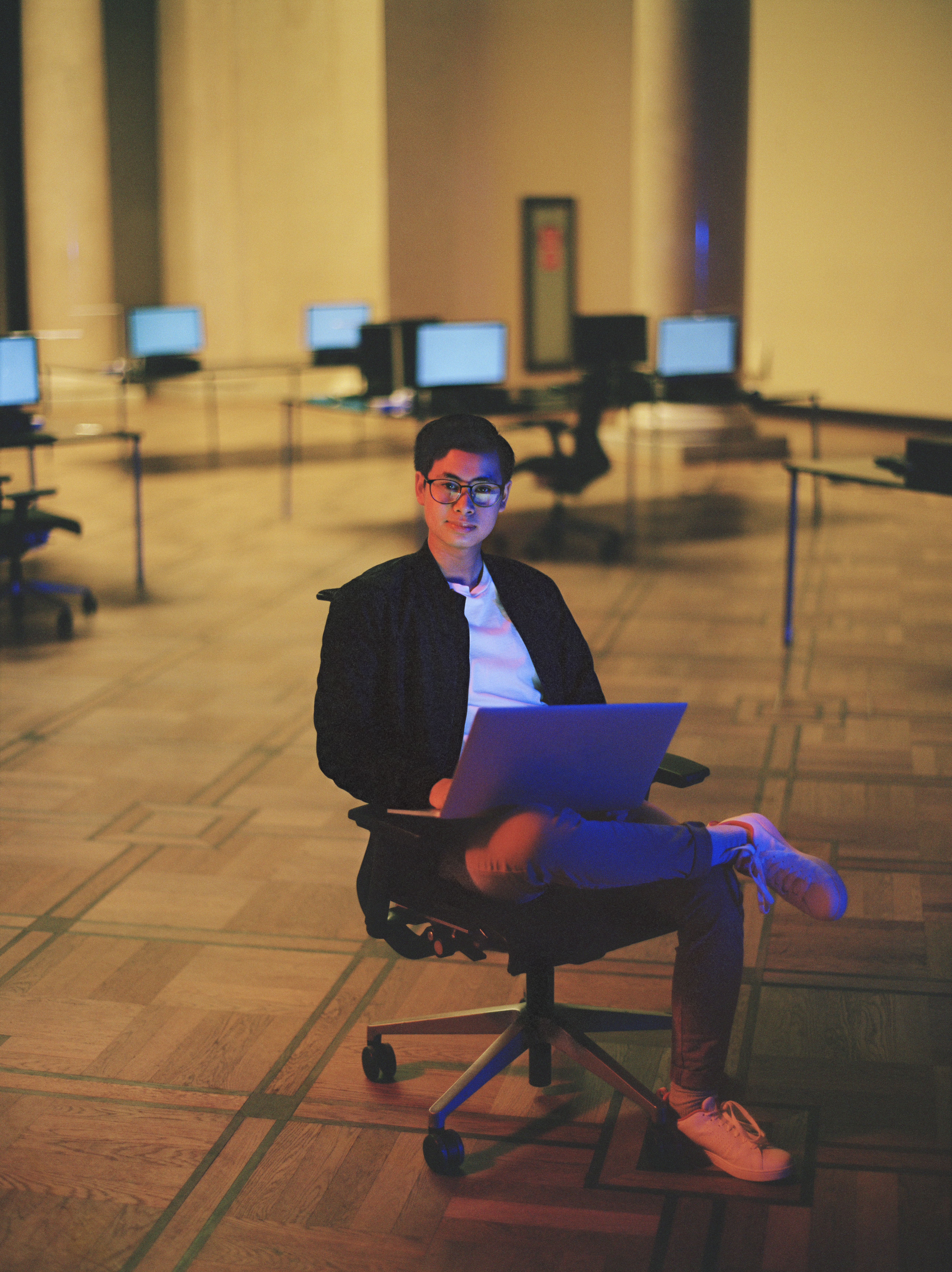 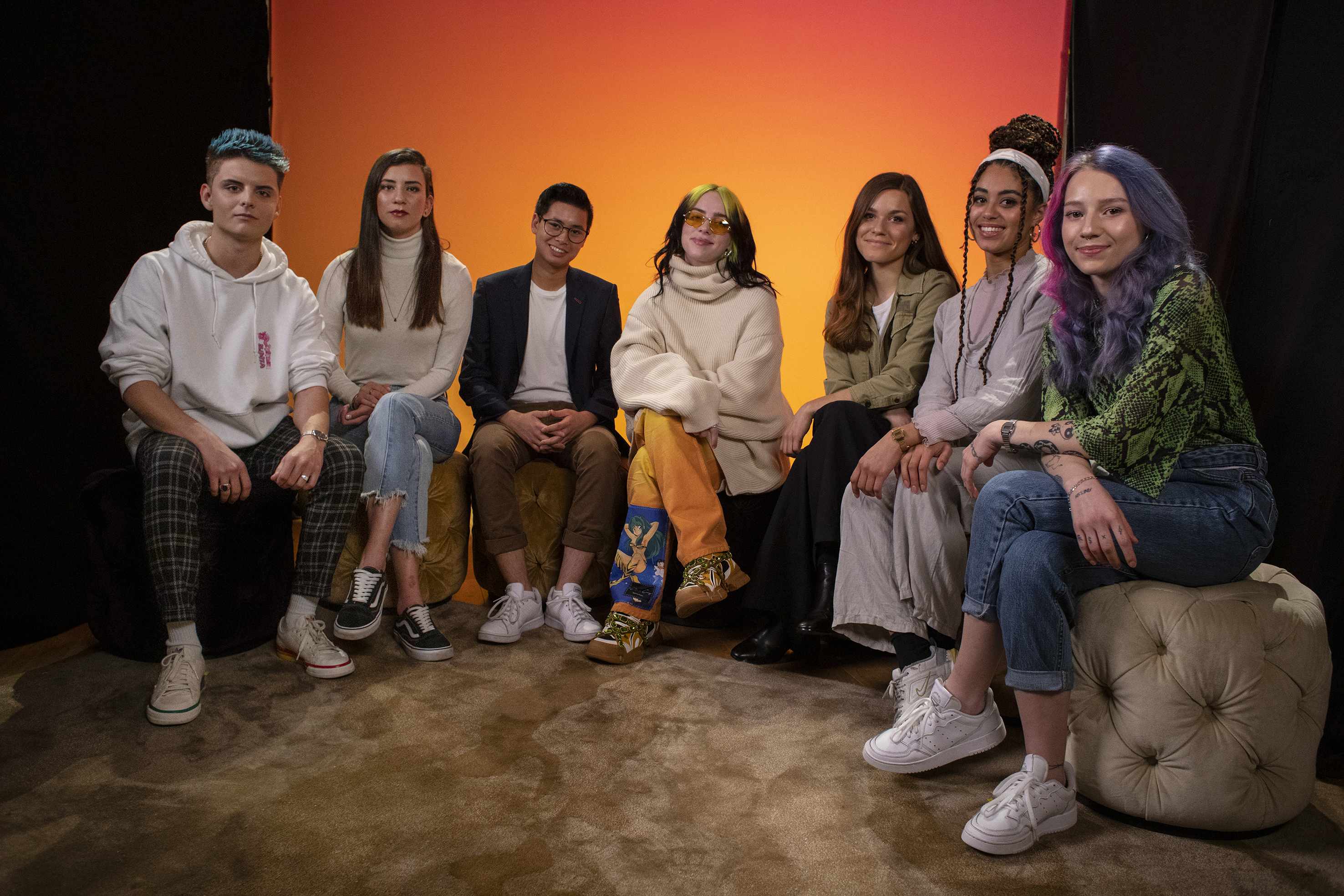 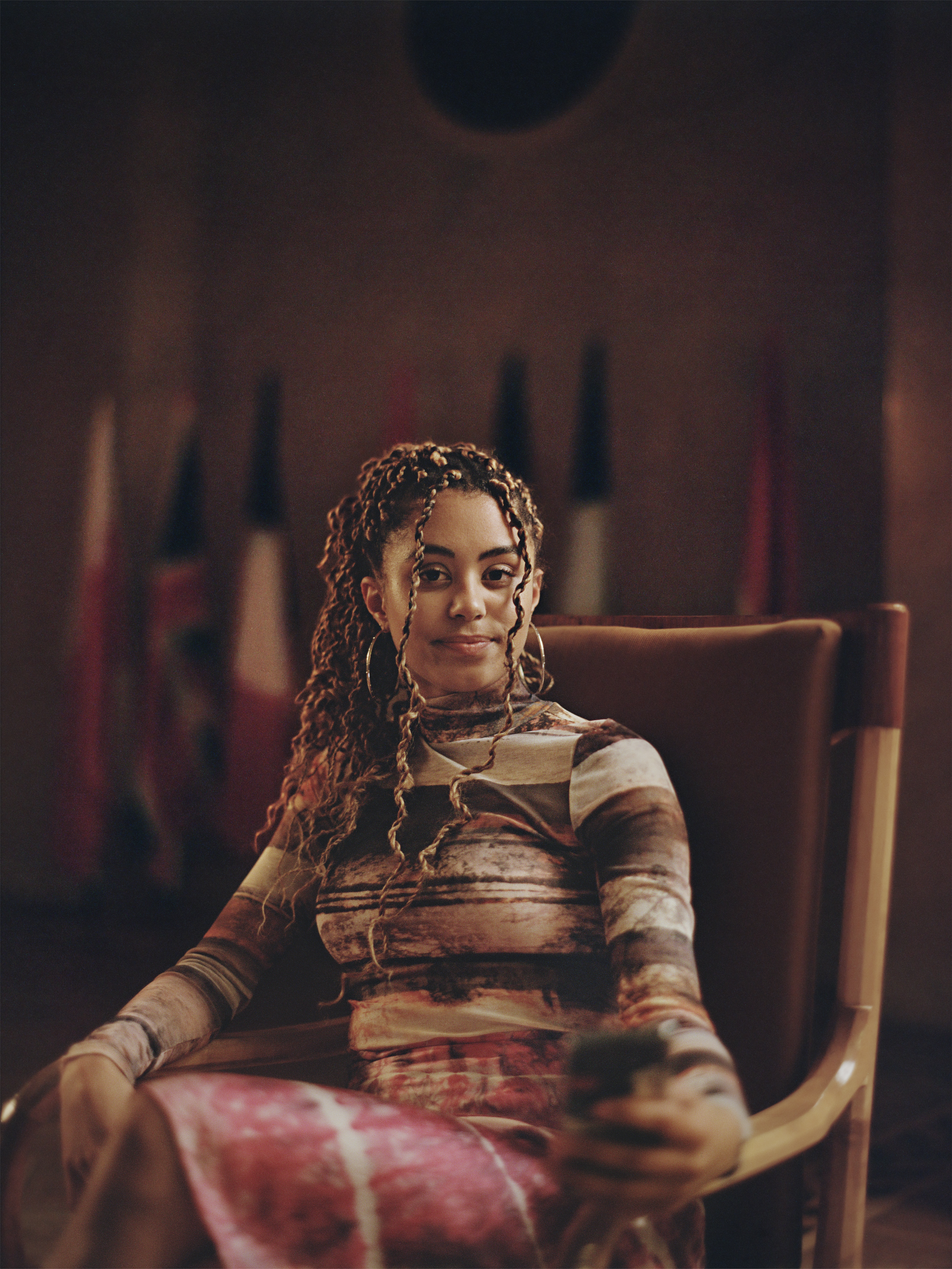