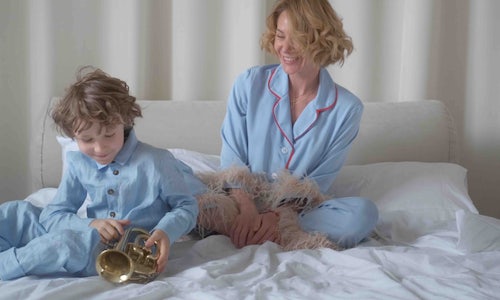 World Autism Awareness Day is internationally recognized on April 2 every year. It is meant to promote autism awareness and aims to assure that people diagnosed with ASD are able to achieve the highest quality of life possible. In 2020 for the first time, the First 'Walking Sleepwear' brand Sleeper supported the world initiative. Together with the Ukrainian Civic organization ‘Happy Today’, Sleeper recorded a video intending to educate the public about people with autism and how to interact with them.

“Most of us know very little about autism and the lives of the people with ASD. Due to our ignorance, we unintentionally hurt other people. Meanwhile, it is not that difficult to be prepared for interaction with others. With this in mind, we have created this video so it would be more comfortable for people with ASD to communicate with neurotypical people and the other way around as well,” said the brand founders Katya Zubarieva and Asya Varetsa.

Also, Sleeper put together a sale with a charitable contribution. Since April, Autism Awareness Month is represented by the color blue, for the entire month the brand’s blue merchandise was 40% off, and 20% of those sales were donated to civic organization ‘Happy Today’.

With the intention to educate the public about people with autism and how to establish contact with neurodiverse people, Sleeper recorded the video in collaboration with Ukrainian civic company ‘Happy Today’, which is engaged in educational projects about autism. The main goal of ‘Happy Today’ is to create an inclusive mentality in society.

In the course of our video, the viewers find out about the things to remember when communicating with people affected by ASD, how autism manifests itself, whether it can be ‘cured’, and how one can become more tolerant by learning the rules of the autistic people live by.

We reached out to influencers, activists, and people with ASD or those who have ASD in their families with an aim to spread the word about this initiative and share the educational video. We promoted this campaign via Sleeper's social networks Instagram and Facebook, and the brand's website for the entire month of April. This campaign was translated into several languages, including English, Ukrainian, and Russian.

Sleeper launched this campaign on 2 April 2020. In one month:

Among the influencers who supported the initiative were Natalie Suarez, Sunnie Brook, Alexandra Hoang, Jessica Wang, Kelsie Simone, Chriselle Lim, Alana Davison, actress Sophie Bush, and others. Among activists, people with ASD and those who have ASD in their families and who supported the initiative were Tara Leniston, Elyse Fox, Rachel Barcellona, Talia Grant, and others.

Through April 2021 Sleeper raised enough money for the "Happy Today" organization, so they could not only start a new educational program but also support their workers' and volunteers' needs for three years ahead. 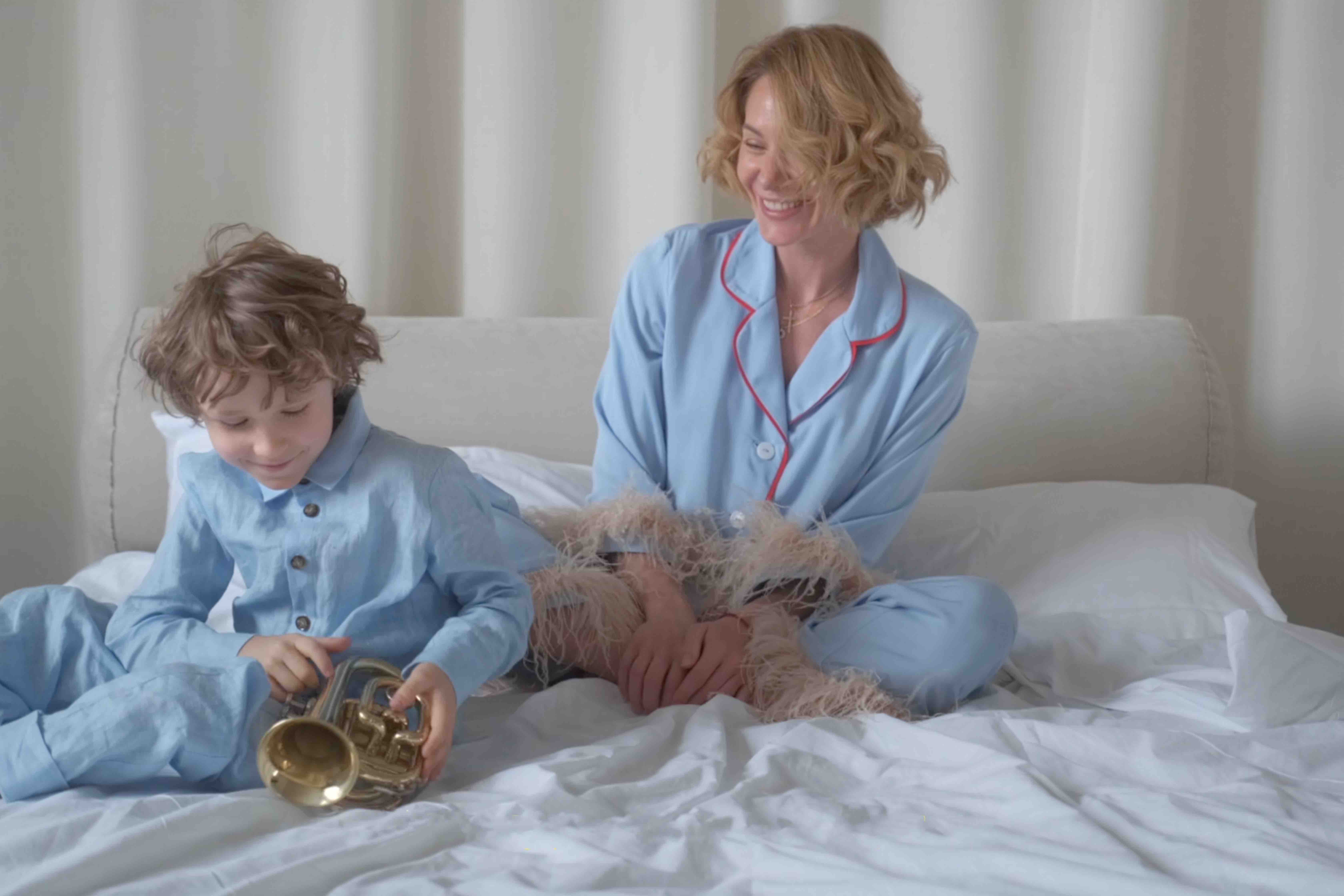