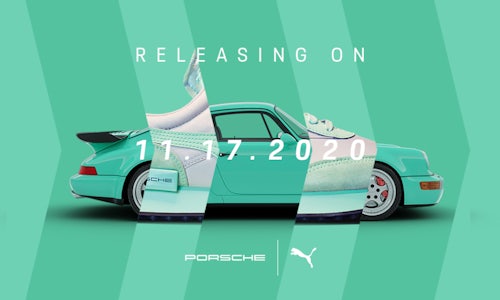 For the last five decades, the Porsche 911 Turbo has been known for its iconic design, speed and uncompromising performance. Despite its storied history, the brand keeps its eyes on the future. That means staying relevant with new and younger audiences.

For "Icons of Fast," Porsche partnered with another iconic German-owned and global sports brand, PUMA. Together, they created a limited-edition collection of sneakers celebrating each generation of the 911 Turbo. Iconic design elements from the 911 Turbo, such as period-specific paint colors, rear wings, light bars, interiors and body lines, were all used as inspiration to create shoes as special as the car itself.

To launch our collaboration to the world, we created "The World's Fastest Pre-Release." Lasting just 2.7 seconds—the time it takes a 2021 Porsche 911 Turbo to go from 0-60mph—our online event, inside the larger sneaker launch, generated excitement and buzz among new audiences and Porsche enthusiasts alike.

The two main objectives for this collaboration:

More than 40% of Porsche’s target audience appreciates fashion and sees value in maintaining their individual style when deciding on clothes and shoes to purchase. They are the go-to for fashion advice and are always in the know for the latest trends. Knowing this, C-K wanted to tap into their passion for style and ignite it through this partnership in an engaging and meaningful way.

We developed a phased launch plan to build excitement for the partnership. Throughout each phase, C-K collaborated with key media partners, leveraging social media and influencers, to create unique touchpoints of engagement with Porsche’s audience, with each element highlighting a unique aspect of the Porsche x PUMA launch.

We teased our partnership:

Then got media involved to build the buzz:

Then it was time to hype the 2.7-second main event:

At 11am EST on November 16, “The World’s Fastest Pre-Sale” was live on the Porsche Design website. A “Buy Now” button appeared beneath the sneakers. But it lasted only 2.7 seconds. So, like the 911, hopeful buyers had to be FAST. Turns out a lot were. And it created momentum for the regular sale the following day.

After we sold out of sneakers:

The two main objectives for this collaboration:

For the pre-sale, we sold nearly 1,300 of the 4,000 total limited-edition sneakers, with 4,000 people on the Porsche Design website during the pre-sale. 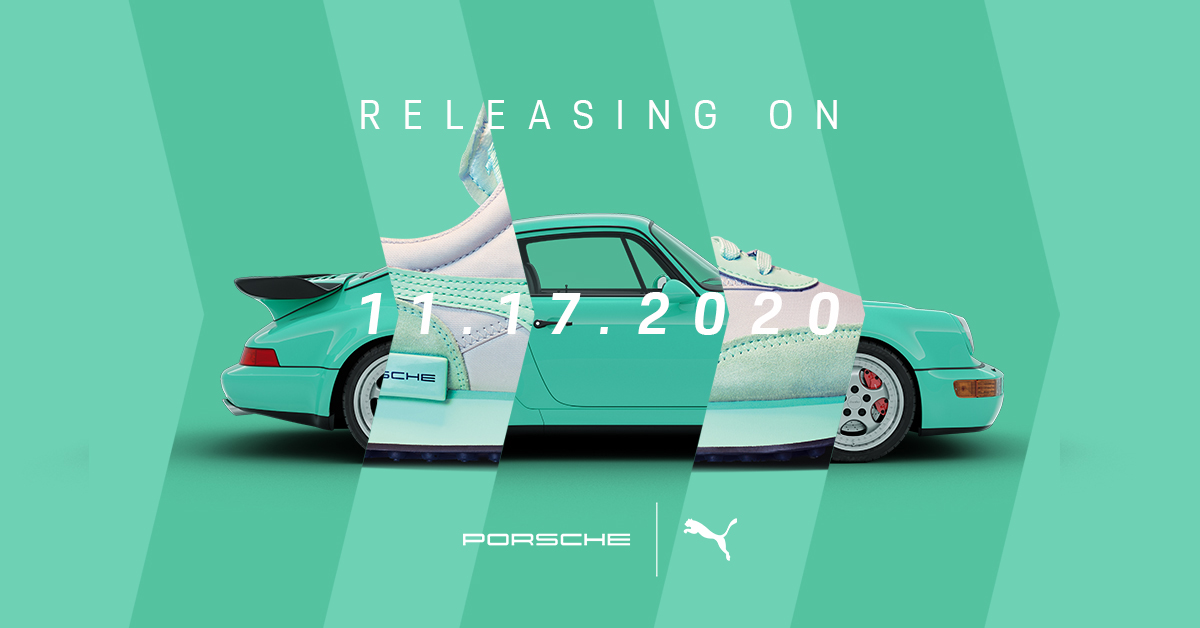 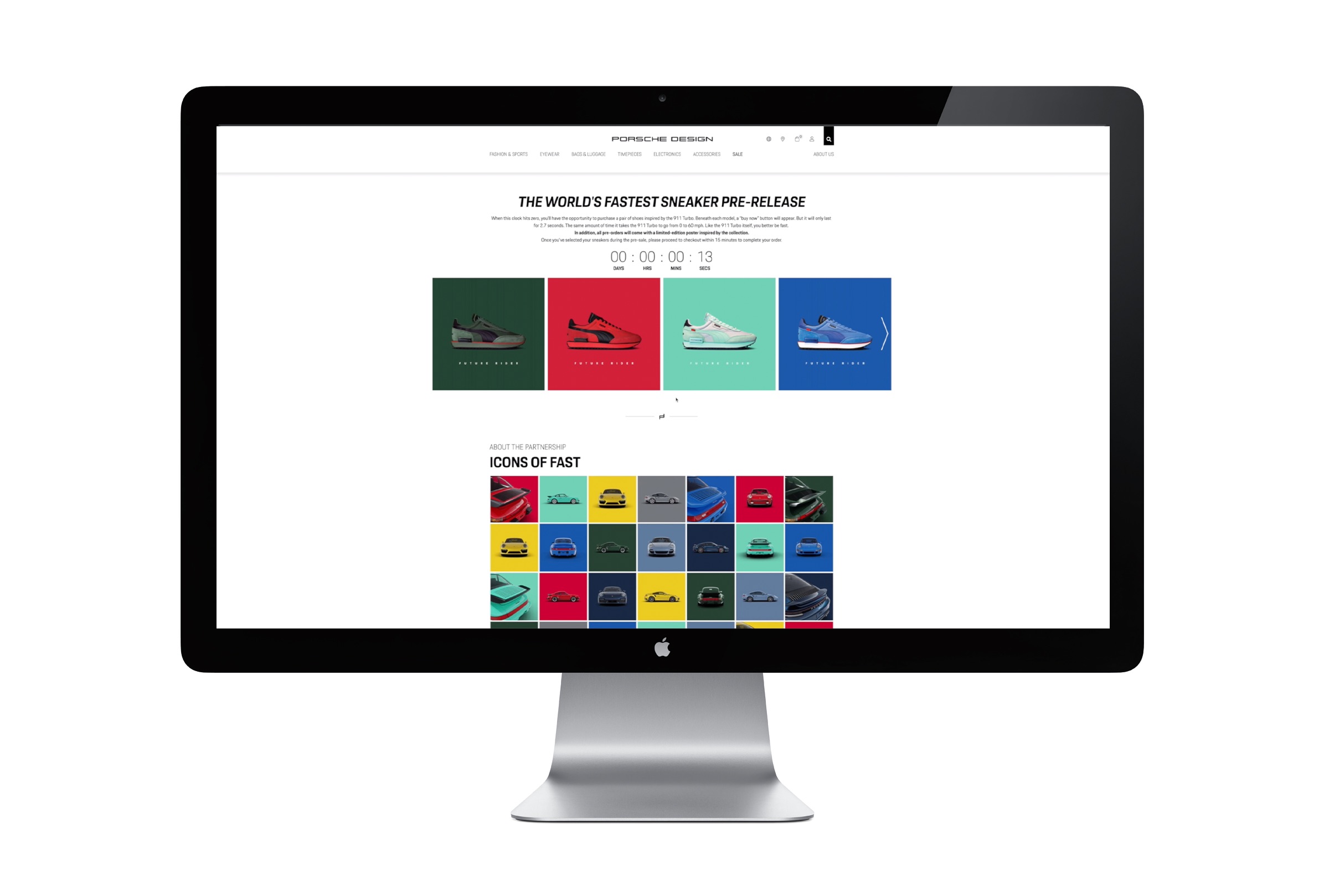 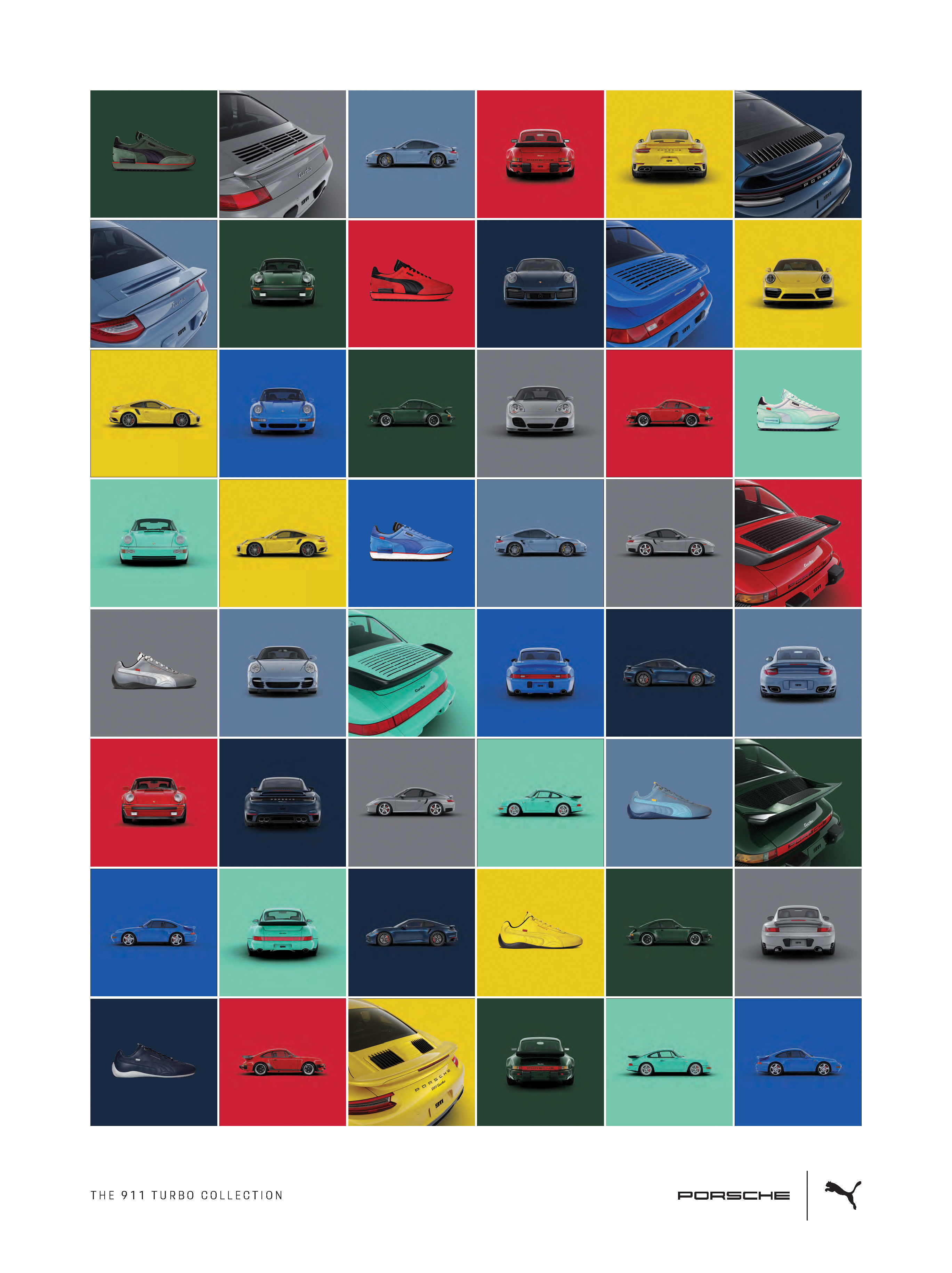 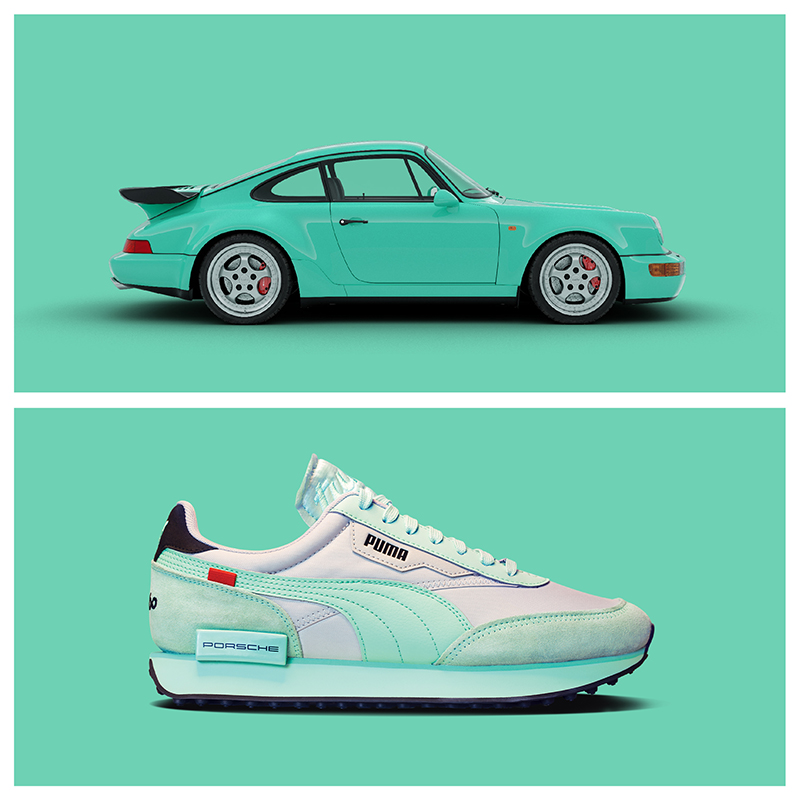 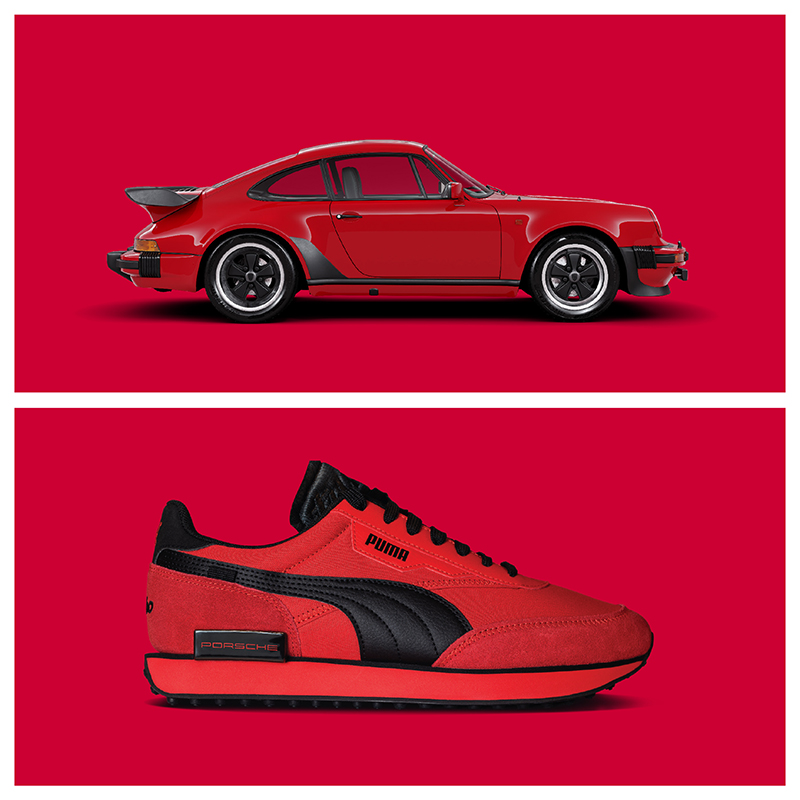 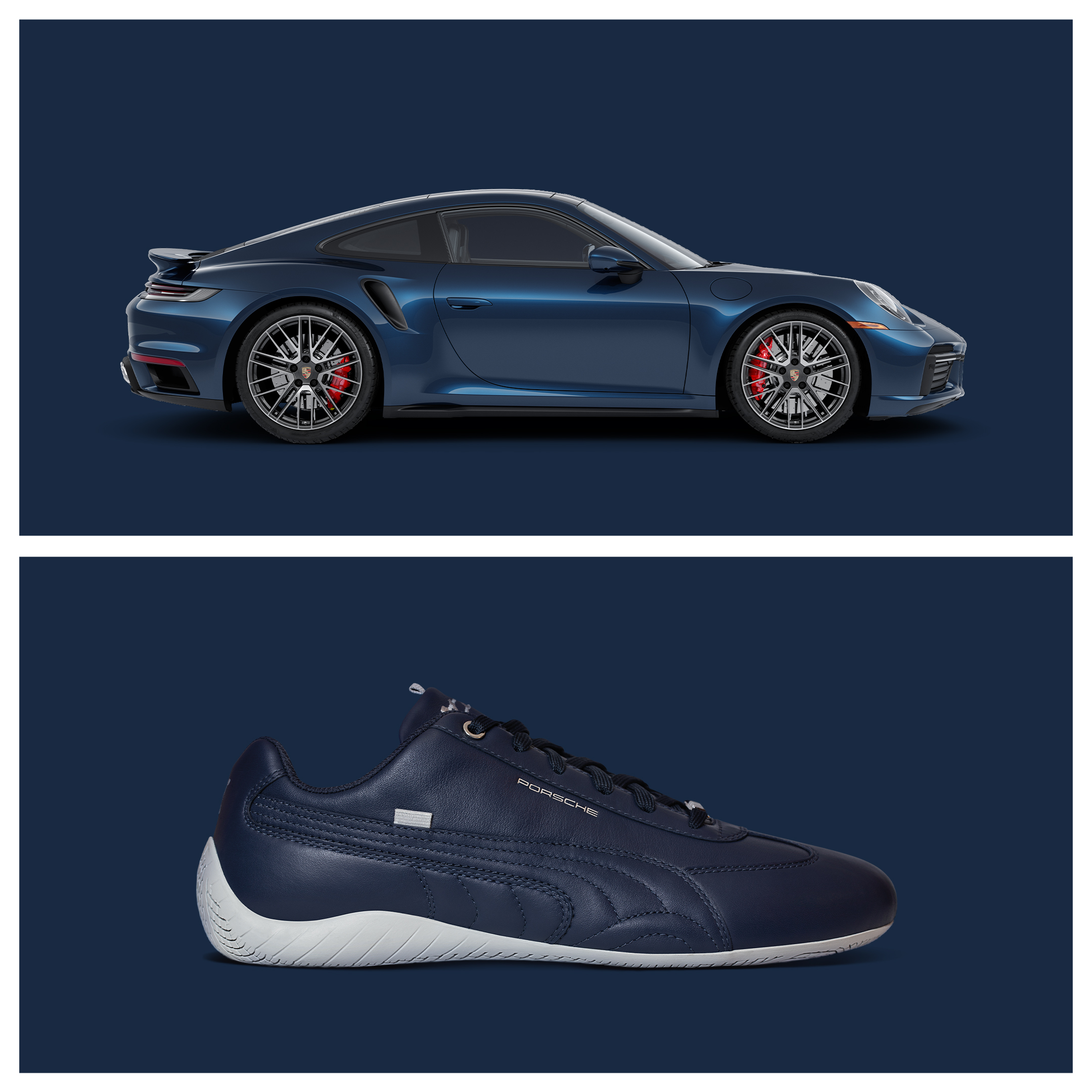 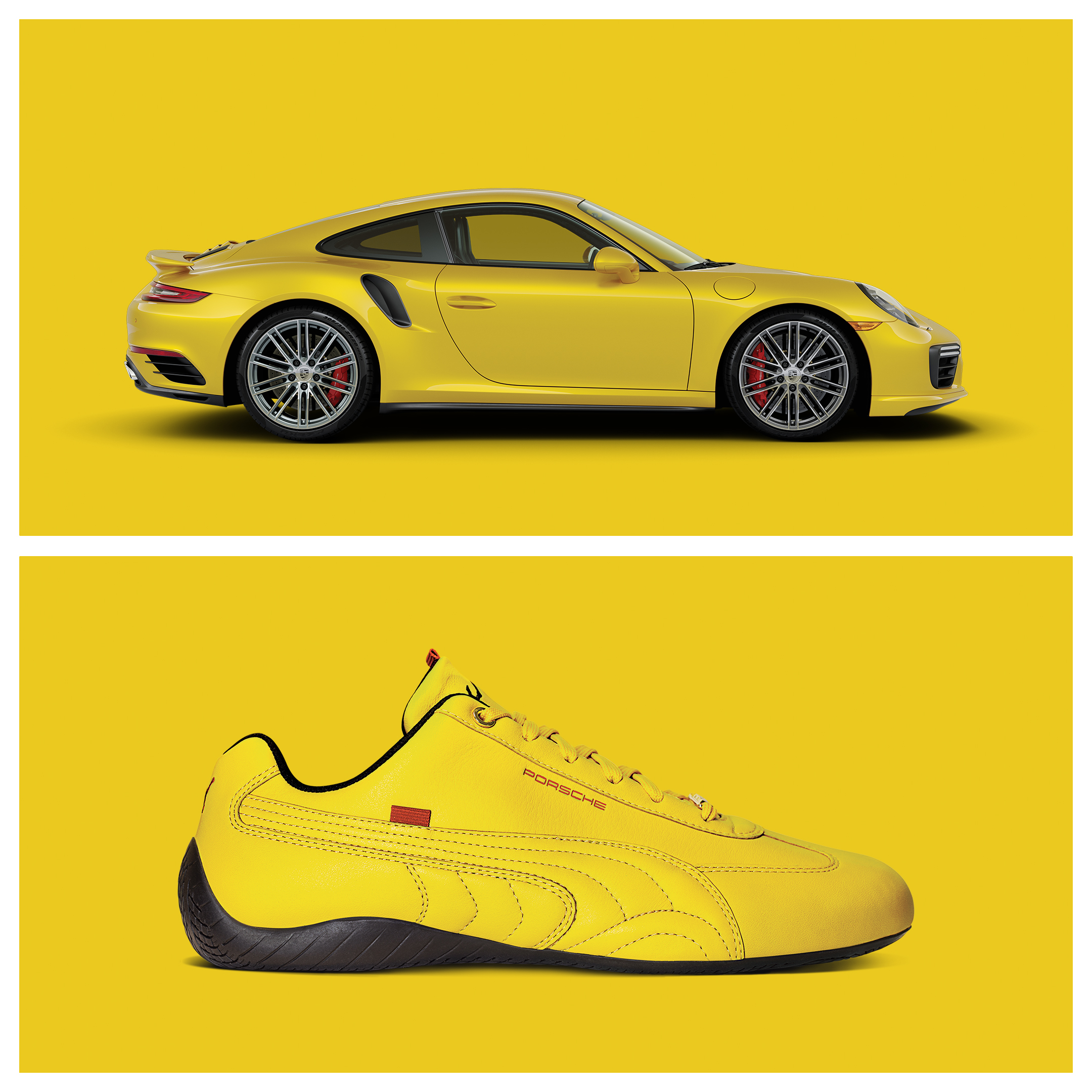