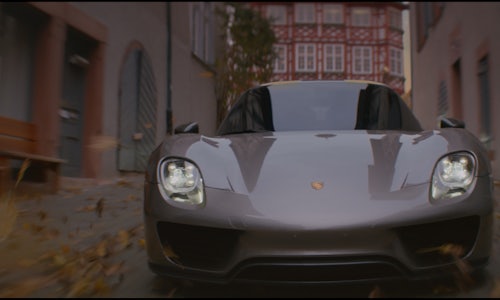 Porsche is an iconic brand known for its design, speed and uncompromising performance. With the introduction of its first fully electric car, Porsche and C-K saw this as an opportunity to develop a campaign that would capture the attention to reach a new, younger target audience in a truly unique and ownable way.

With an announcement as important as the brand’s first electric car, Porsche wanted to go big and ensure that we were getting our message in front of as many consumers as possible. What better way to make a big splash that with a Super Bowl commercial.

In order to ensure Porsche was reaching its audience, C-K established three main objectives for this campaign:

C-K needed to execute an integrated channel plan across paid, earned, shared and owned to achieve these objectives and make the Super Bowl commercial the most successful marketing campaign for the brand to date.

As Porsche looks to introduce new and younger audiences to the brand, a Super Bowl commercial was a great opportunity to be seen by younger audiences in a relevant way, while also using it as a platform to launch the first fully electric car from the brand. We wanted to get these new audiences excited about the Taycan.

The  target audience was males and females between 25–35 years old, which is significantly younger than the typical 56-year-old Porsche owner. Using MRI data, C-K discovered that football and music ranked high as affinities, all of which happen at scale during the Super Bowl. Based on industry data, C-K knew these younger audiences were very active on social media – and would be a key channel to reach them. Using studies from Facebook, Khoros and Hootsuite, C-K was able to understand where these audiences were most active in the social landscape to ensure the right content was delivered through the right channel at the right time.

Porsche can be seen as an unattainable brand to younger audiences. The younger, more diverse audience has affinity for Porsche but there is a need to make the brand relevant to them. We needed to tap into the brand’s soul. We needed to break through to these audiences in an entertaining way using the Super Bowl as a launching point.

We executed our social approach in the following ways during three phases, pre-game, game day and post-game:

To restate our objectives:

Video for Porsche Steals Super Bowl with The Heist 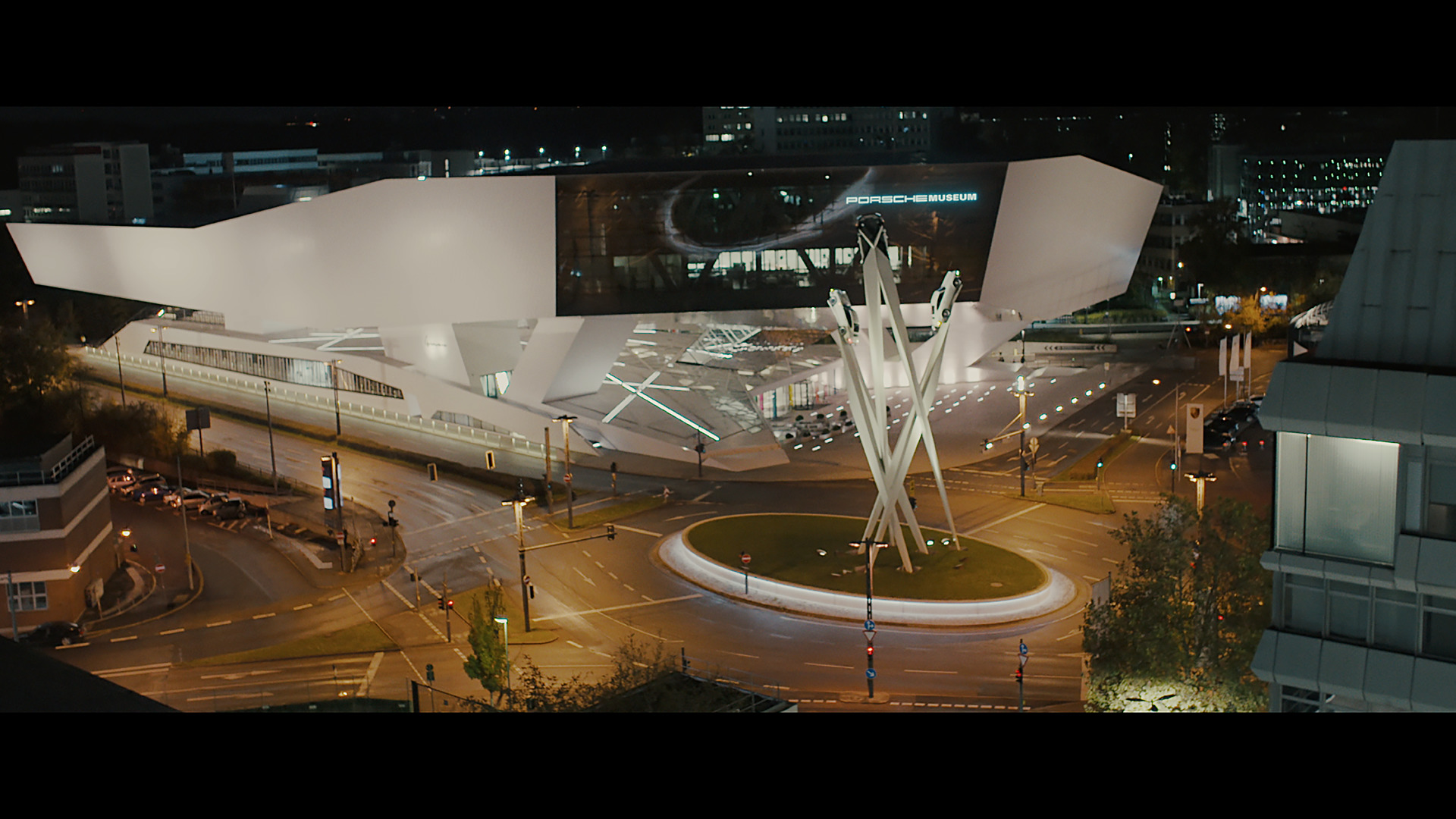 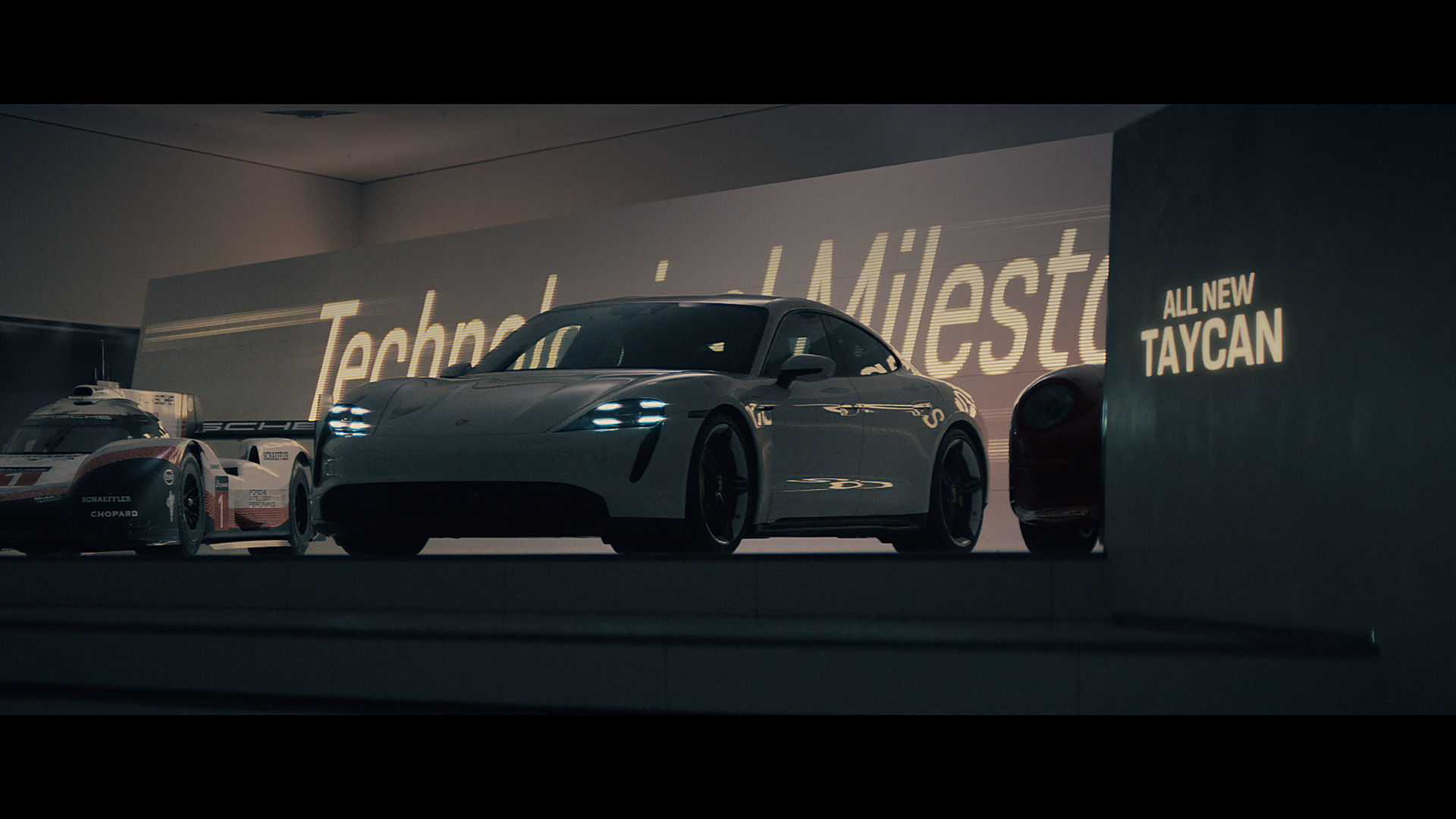