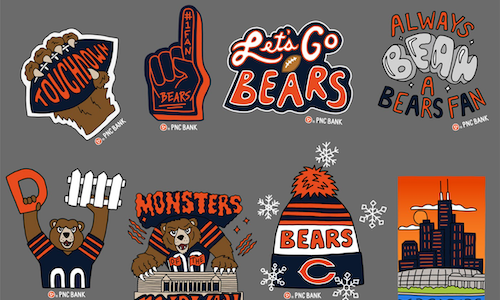 Ahead of the 2020 NFL season, it was clear that the fan experience was going to look much different than in years past. As PNC entered their sixth season as the official bank of the Chicago Bears, we wanted to give fans the opportunity to show their team spirit safely from home while simultaneously raising awareness of PNC’s partnership through a social activation campaign.

As a long-time sponsor of the Chicago Bears, PNC Bank has always drawn inspiration from the resilience of the team and the city it represents. In past years, we’ve celebrated this partnership with fan engagement activations, like sweepstakes for game tickets to the game and turning a PNC branch into a Bears Fan Cave. But with many of Chicago’s sports seasons cancelled due to Covid-19, we knew that we were facing a football season unlike any before it. With stadiums closed to attendees and tailgating on an indefinite hiatus, fans wouldn’t be able to celebrate their team in any of the traditional ways. That’s why we made it our mission to provide this loyal community with a less-traditional channel to help amplify their cheers and give them a new, digitally-charged way to celebrate the team they hold so dear.

With that in mind, we enlisted a local Chicago artist to design custom, PNC-branded animated GIPHY stickers for Bears fans to plaster all over their social media in support of their favorite team. We intentionally chose a Chicago-based designer to ensure that we were tapping someone who really understood the passion of the community behind the team. The GIFs we created drew inspiration from both the team and the city of Chicago, with a range of imagery spanning from Staley Da Bear himself to the iconic Bean sculpture. By creating stickers that fans could add to their own content, we were able to be a part of their messages and moments, positioning ourselves as an integral part of Bears fans’ and Chicagoans’ pride from home. 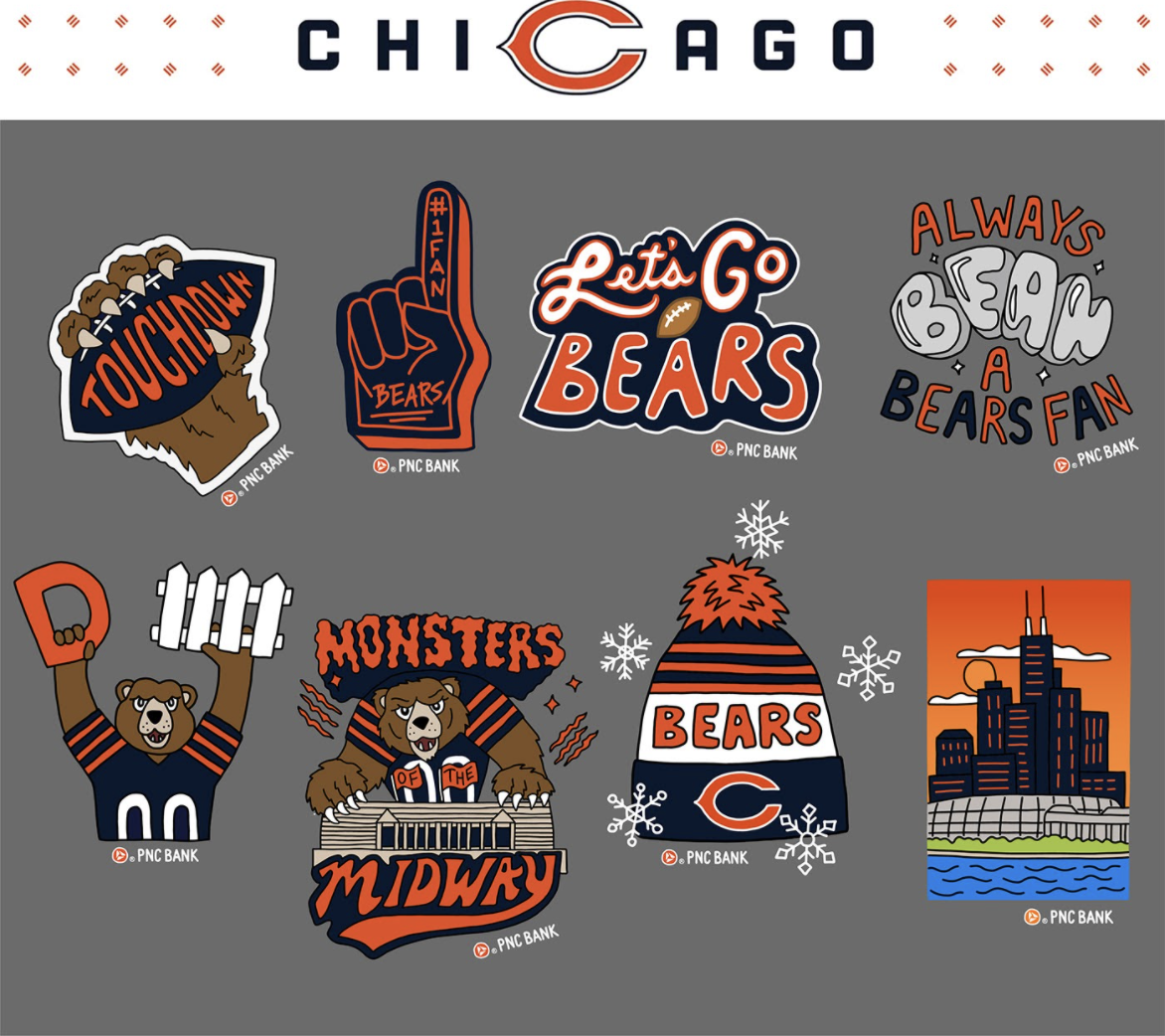