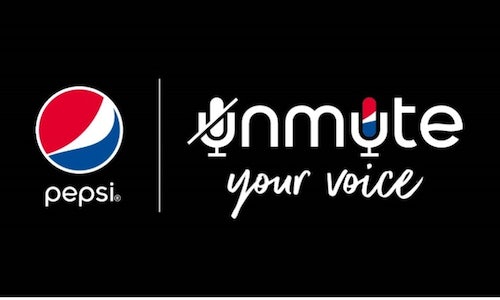 Latinos make up the nation's largest share of nonwhite voters. A record 32 million Latinos make up 13% of all eligible voters. But what's more notable is the youth — about 40% of eligible Latino voters are 18 to 35, according to census data.

Hispanics are among the youngest racial or ethnic group in the country with a median age of 30, according to the Pew Research Center. In fact, one million Latinos are expected to turn 18 every year for the next two decades.

Understanding the sheer power of this young voting electorate, Pepsi tapped into its roots in music and architected various platforms to energize them to Unmute Their Voice and register to vote in the 2020 Elections. In the “New Now” of Zoom calls, FaceTime, Slack, and Teams learning and co-working, the all too familiar “You’re on mute” has become a regular occurrence.

Pepsi leveraged this insight to tailor a targeted, nonpartisan message addressing the importance of voter registration that would be critical in connecting with this audience and driving long-term impact for the Brand and the Elections, giving rise to the Unmute Your Voice campaign.

Across the 2020 Election season, Pepsi embarked on a 360 campaign with a series of custom executions as well as activations across streaming video, social, audio, digital OOH, and linear TV, places where young multicultural audiences engaged. The message educated them on how easy it is to register to vote and emphasized that their vote has the power to make an impact.

By identifying the passion points of young multicultural audiences: Music, Social Media, and Technology, Pepsi intercepted strategic moments to remind people to unmute their voice. Additionally, the audience consumes media in English and Spanish, which was addressed within the various Media and Talent partnerships.

The Pepsi Unmute Your Voice campaign launched during the VMAs on ViacomCBS networks with a custom in-show moment.  The partnership included the first-ever sponsorship of the Video for Good Award, an in-show cause-focused donation, a custom :30 spot emphasizing the importance of unmuting your voice, and heavy social media alignment to capture those following along digitally.

The campaign continued with a first-to-market partnership with Triller, the social networking app that allows users to create short-form music-based videos. Pepsi and Triller came together for a one-of-a-kind, 2-night concert harnessing the power of some of the biggest names and rising stars in music. To demonstrate the power of unmuting one’s voice, Triller reconfigured an in-app button that allowed users to digitally unlock the immersive concert experience with an acknowledgment that they are registered, or plan to register to vote. Demi Lovato, Chance the Rapper, ChloeXHalle, SAINt JHN, Brett Young, and Ava Max spoke out during these “unmuted” performances and leveraged their social channels to highlight the power of using your voice and encouraging voter registration.

Pepsi partnered with Nativ.ly to launch Pitbull’s first-ever virtual streaming concert on LiveXLive. Armando Christian Pérez (Pitbull) took a break from the show to remind his audience to Unmute their Voice, toggling between English and Spanish in his delivery.

Rounding out the bespoke elements, Pepsi partnered with Telemundo’s Latinx Now on a series educating the target on the importance of voting.  The segments covered informational topics in an entertaining way, engaging the audience in the lead-up to the 2020 Elections.  Language for the segments was fluid between English and Spanish.

Pepsi was able to drive significant impact against this young voting electorate with this campaign: 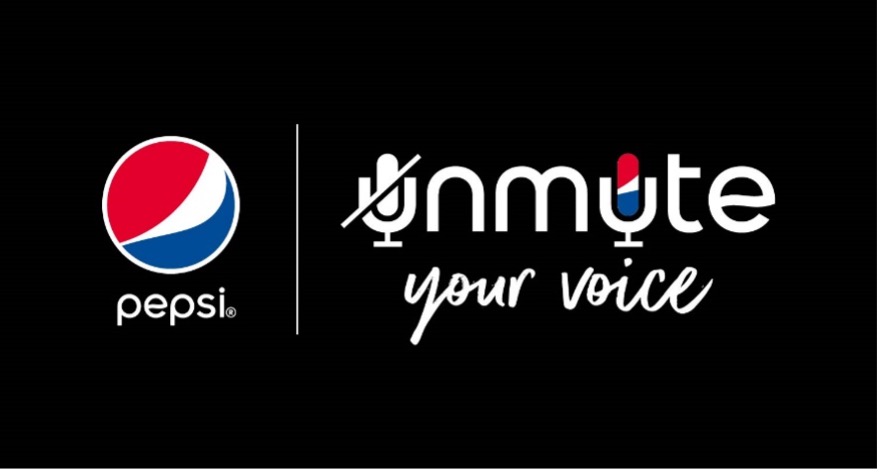 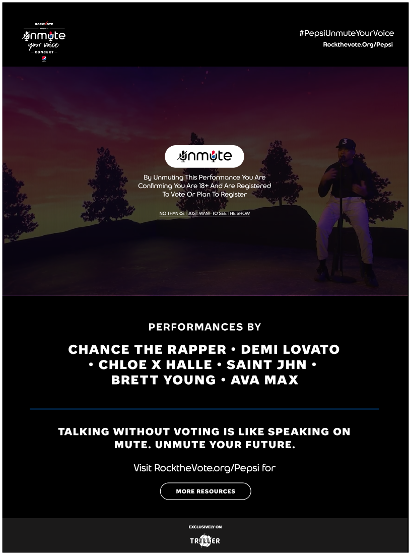 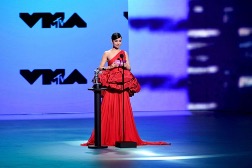