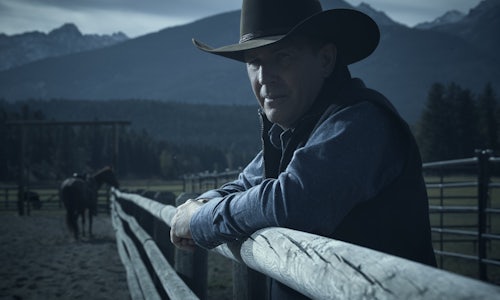 Our main objective with our season 3 GIFs was to eventize each new episode with new GIFs to heighten our live tweeting. Fans have to wait nearly 10 months for a new season of Yellowstone, and we want to make sure their patience is rewarded with high-quality, sharable content. We want to engage with our fans to help deepen their fandom so that they can advocate for the show and share it with non-viewers and continue to grow the audience on a season-over-season basis.

We created GIFs specific to each episode and released them in conjunction with our live tweets of that episode. We chose key quotable moments, along with the best character reactions. Following the linear episode, we released all of the episode’s GIFs to our Giphy and Tenor pages and then we  continue to use those when re-sharing and promoting additional content on social.

The premiere of Yellowstone season 3 shattered ratings records by becoming cable’s most watched original telecast of the year with 9.3 million viewers. And our devoted fans are a huge part of that record-breaking success. 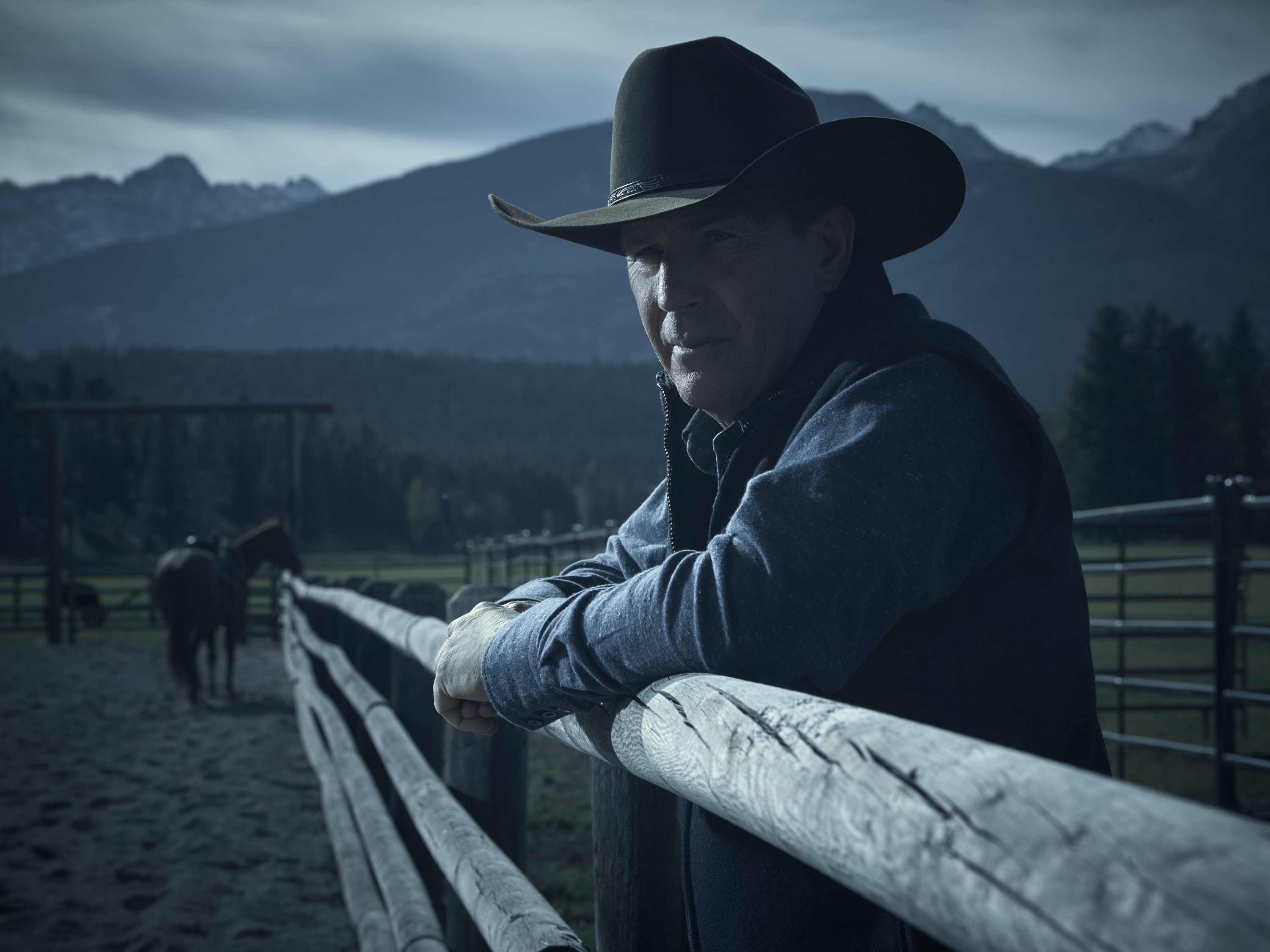