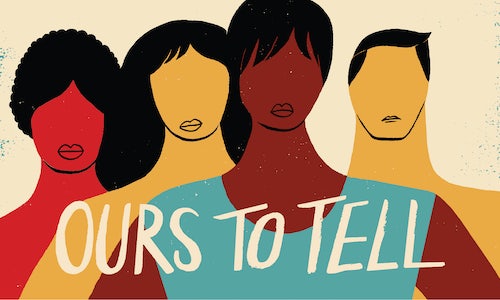 Planned Parenthood understands the importance and urgency around the need for every person to control their bodies and their futures. It is only when we can be the sole decision-makers in our lives that we can be truly free. It was time for us to frame the battle for access to sexual and reproductive health care as a fight for bodily autonomy — inclusive of, but not limited to, the rights provided with Roe v. Wade, as a fundamental piece of guiding our own futures.

With our long-form video, our goals were to:

Research has shown that having a connection to someone who has had an abortion helps to destigmatize perceptions — changed thinking leads to greater support of abortion. We can’t ignore the impact that storytelling and cultural narratives can play in helping to shift stigma by humanizing and normalizing the full spectrum of sexual and reproductive health care.

We set out to magnify bodily autonomy and reproductive freedom as a form of empowerment, showcasing the opportunities and futures that many communities have historically been denied, and illustrating what we all could lose if harsh restrictions against abortion persist.

In partnership with We Testify, Rayka Zehtabchi, Ventureland Productions, and Natasha Rothwell, Planned Parenthood created a short documentary that shows us the world we could and should have — one where all people are able to access the health care they want, need, and deserve. “Ours to Tell” is the story of four people who live full and empowered lives because they had the freedom to access abortion. The film gives a platform for our Black, Latina/x, and trans storytellers to tell their stories on their own terms.

“Ours to Tell” launched on January 21, 2020, the day before the 47th anniversary of Roe v Wade, with a multi-channel activation via live screenings, earned and paid media, organic and paid social, supporter engagement emails and SMS, and an influencer/celebrity “sneaker drop.”

Over the next few months, we launched a nationwide community tour, facilitating screenings with grassroots nonprofits, university groups, health care providers, and Planned Parenthood affiliates. Each screening host was encouraged to pair their screening with a discussion about the film’s themes, including the intersectionality of the film’s storytellers, and the importance of de-stigmatizing abortion. Mid-way through our grassroots screening tour COVID-19 hit the nation which forced us to switch to virtual screenings and virtual film festivals. To date, “Ours to Tell” has been accepted to over 35 film festivals, including a screening during an event at Sundance 2020.

Our top goals for “Ours to Tell” were shifting stigma and impacting the public narrative around abortion. We’ve started to see this as we surveyed people who watched our film at screenings:

We prioritized centering communities of color in the conversation around bodily autonomy, through our diverse storytellers and inclusive production team. Our film was directed by a woman of color, our internal team was 85% people of color (POC), and our partner production team was 51% POC and 55% women.

We looked to deepen engagement with reproductive health and justice partners, which we did by partnering with We Testify throughout the ideation, production, and distribution of the film.

And we drove great metrics! We partnered with 58 celebrities and influencers on launch day reaching 80+MM viewers and 50K+ social engagements. We held 120+ screenings and discussions in 28 states; including places with restrictive abortion laws like Alabama, Louisiana, Ohio, Arkansas, Missouri, and Oklahoma. We’ve been accepted to 35+ film festivals, winning top prizes in eight.

Video for Ours To Tell 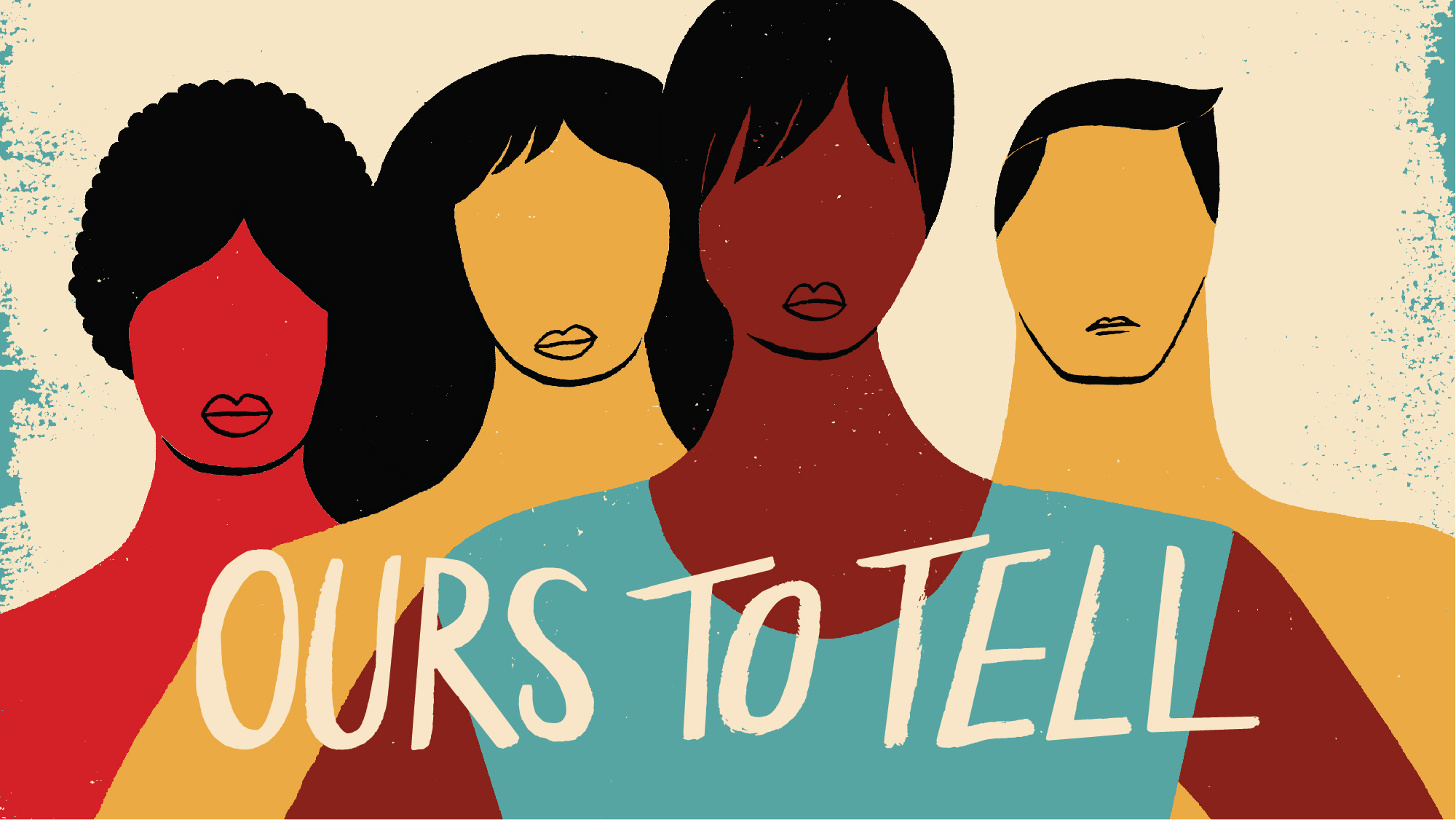 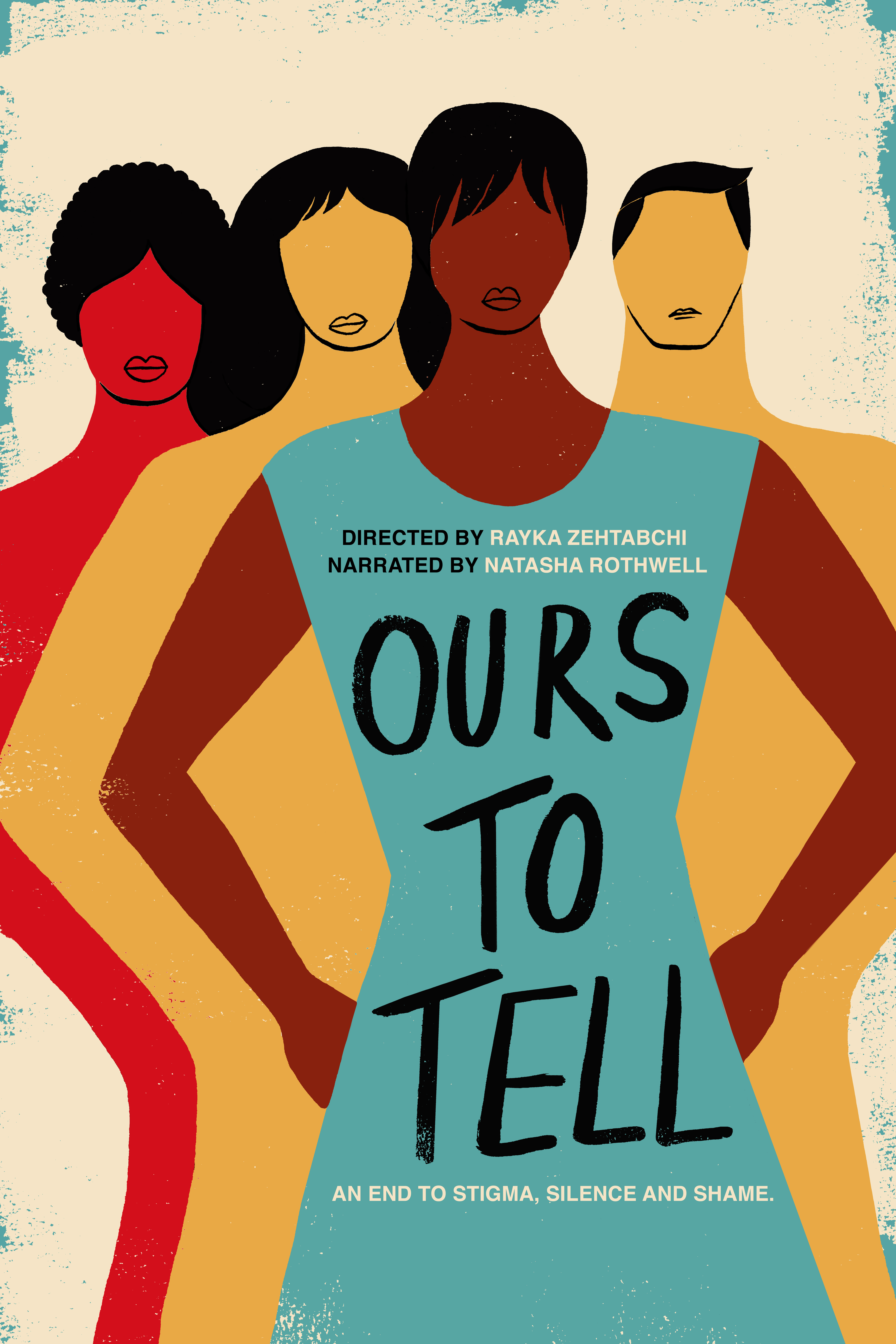 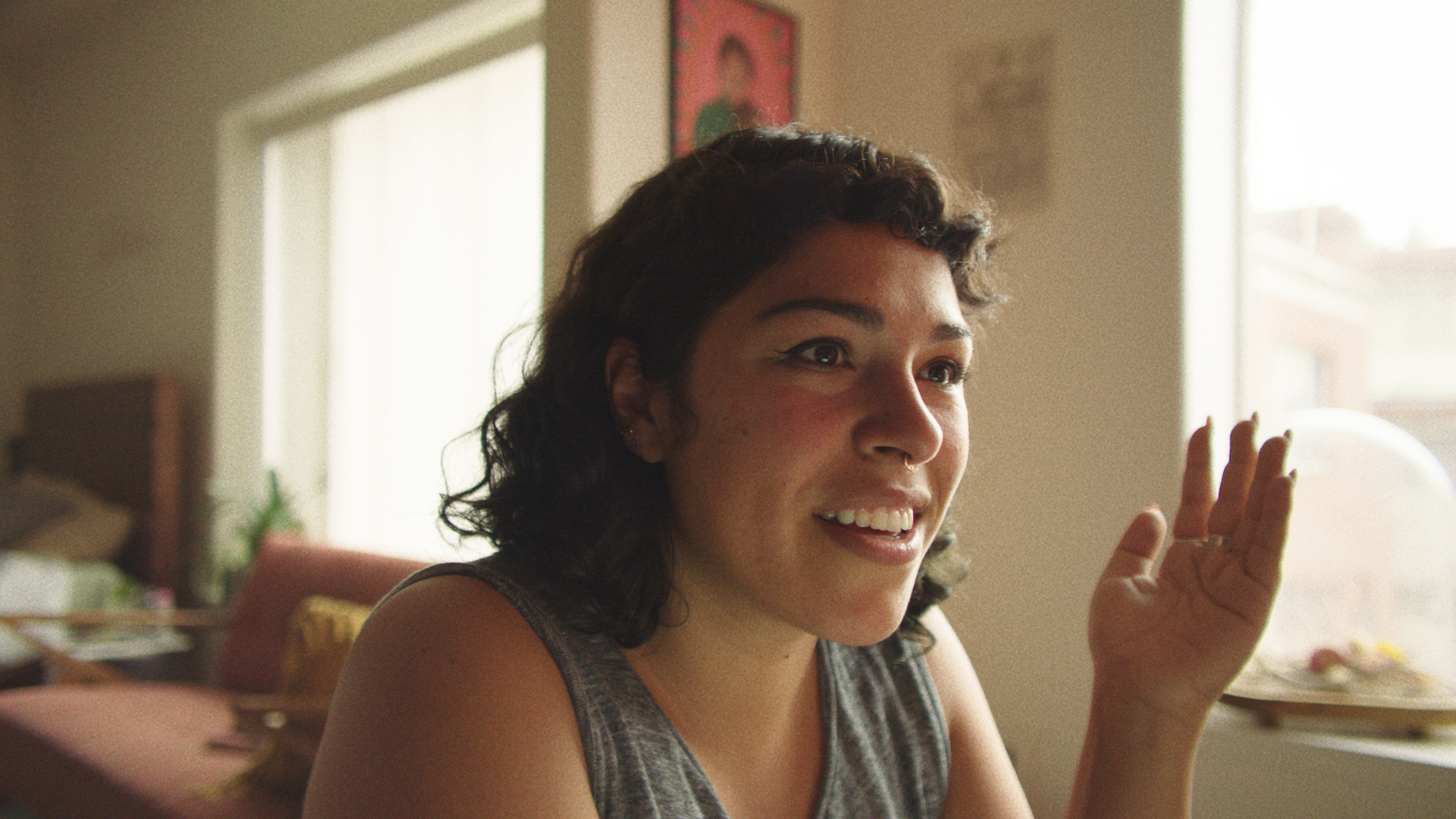 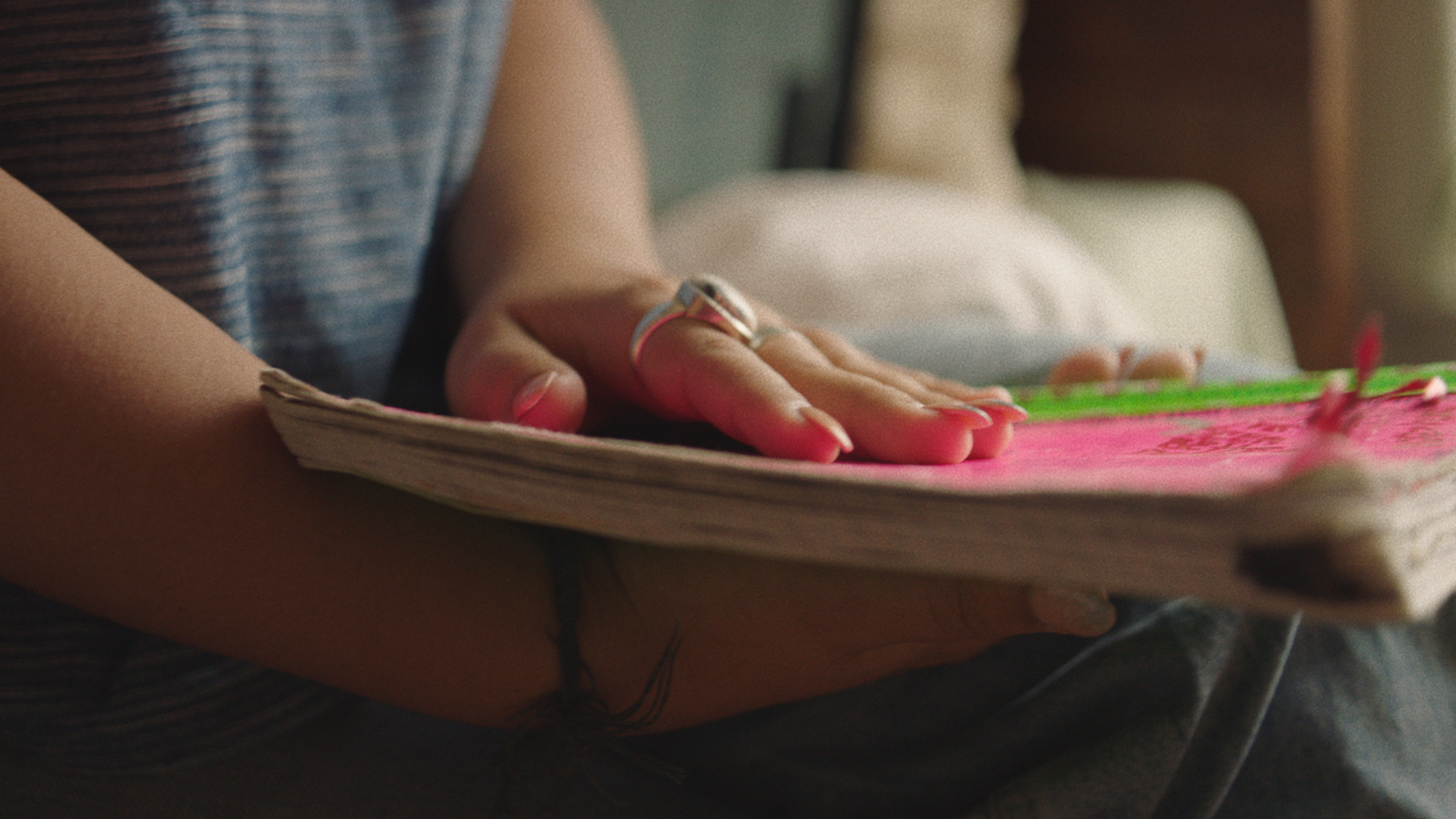 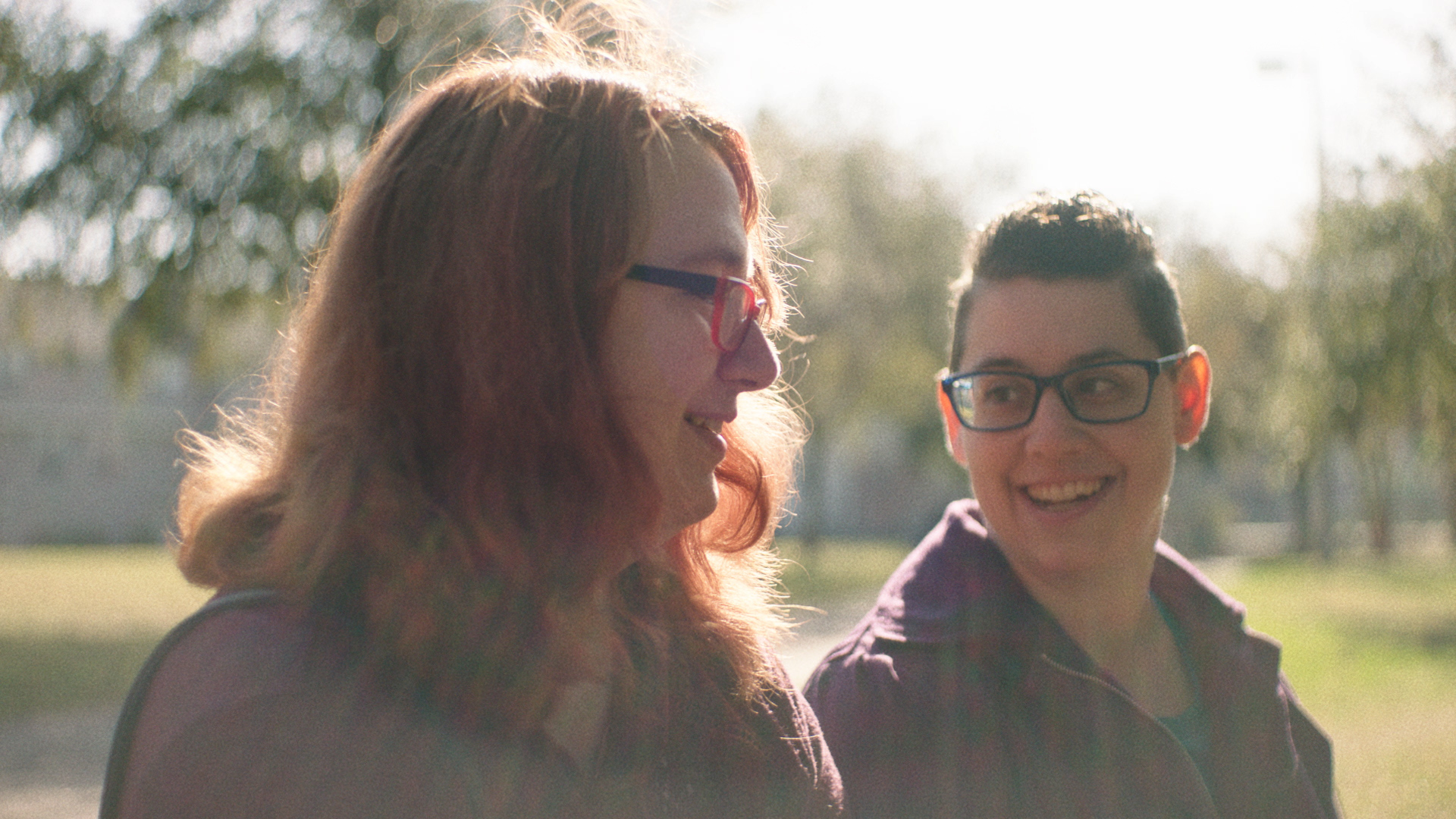 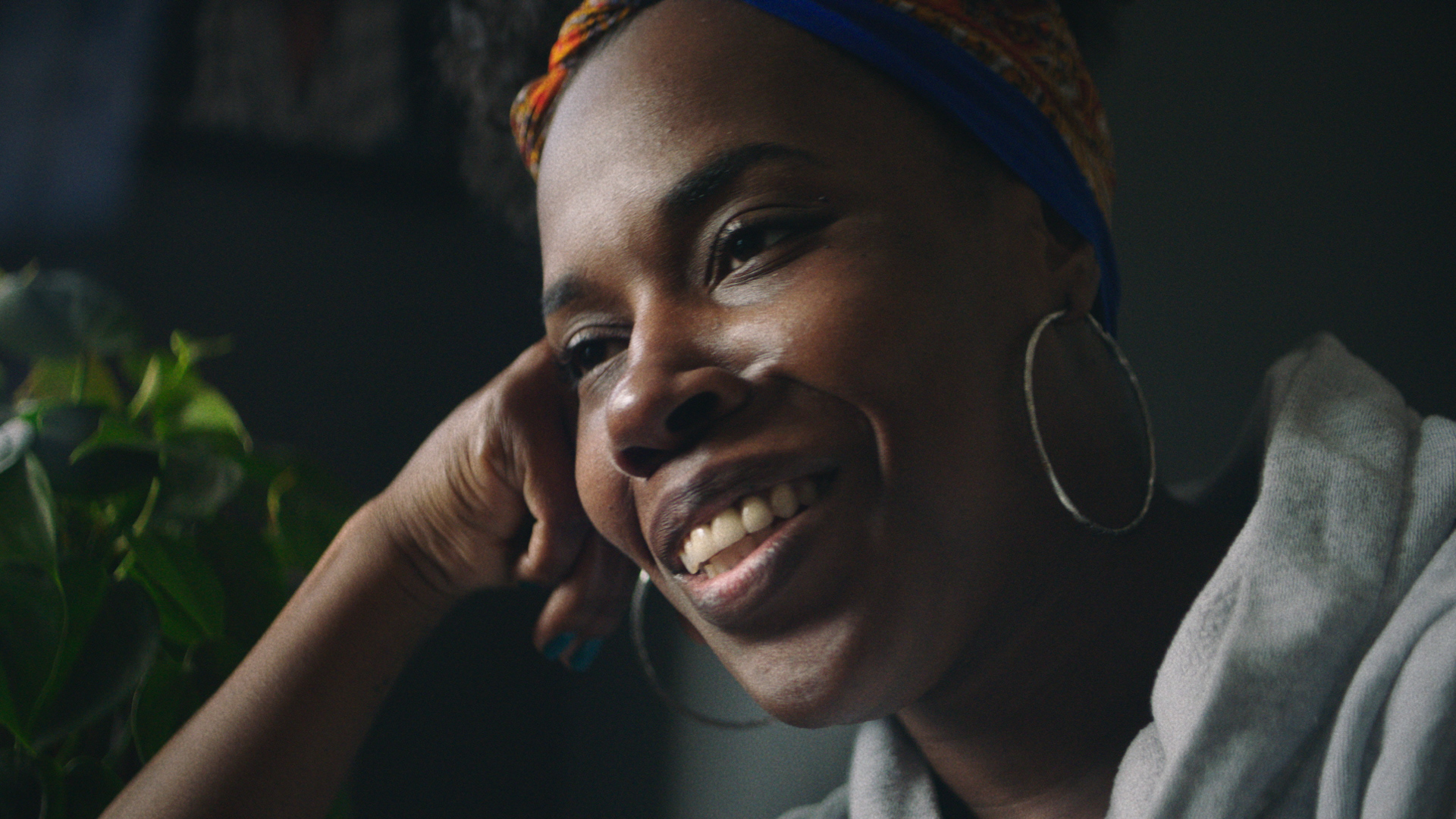 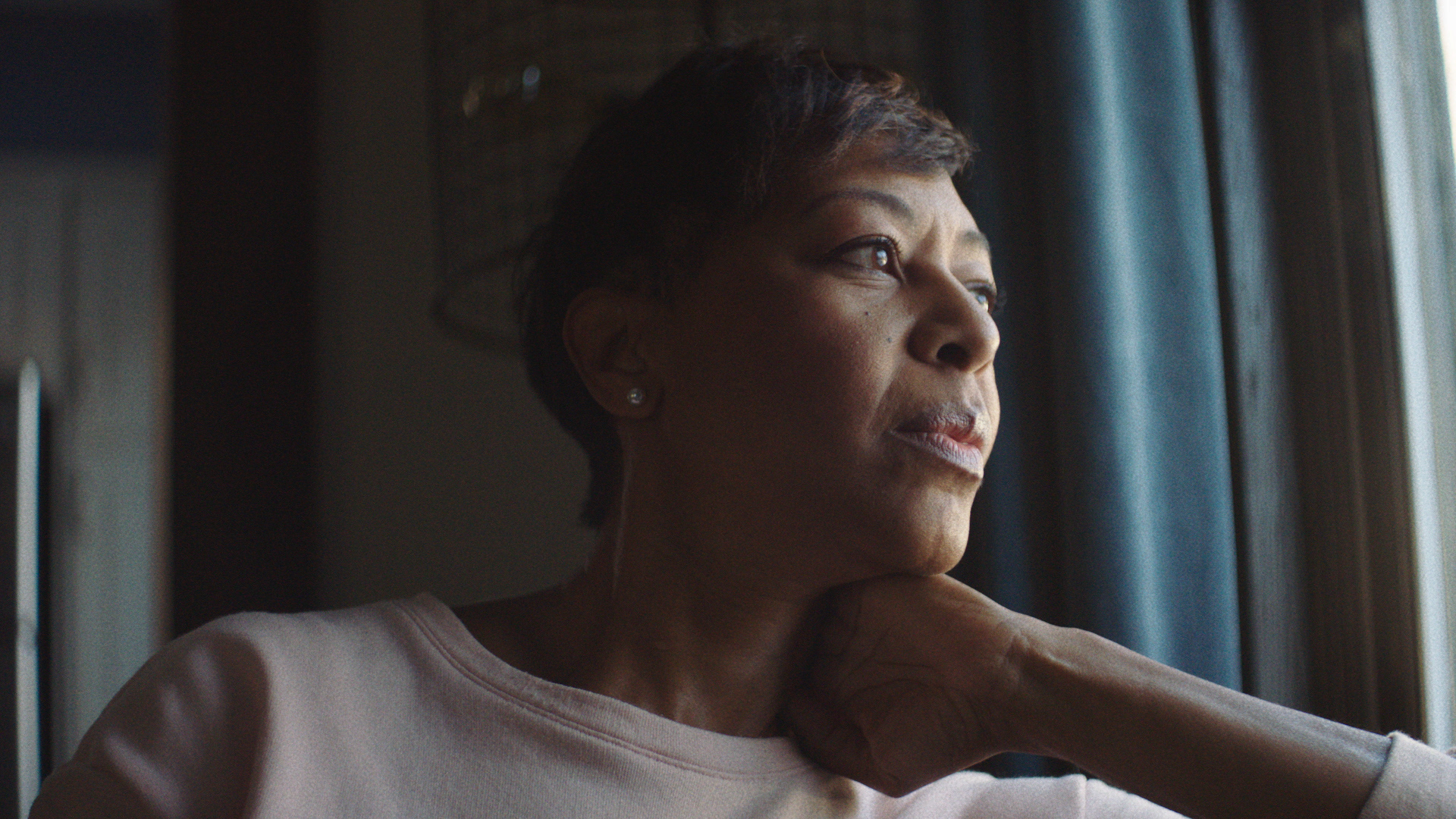