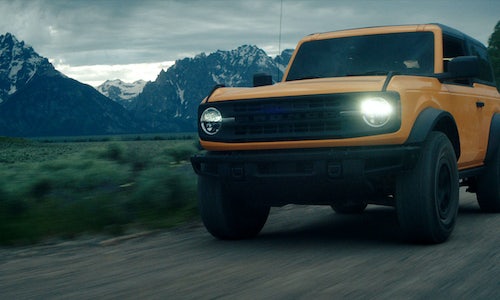 This was one of the biggest marketing moments for Ford in recent history. The new Bronco was highly, highly anticipated by gearheads, adventure lovers, and folks who were familiar with the icon that the old-model Bronco had become (e.g. everyone).

The campaign's goal was to reveal the new vehicles in a captivating, engaging, unexpected, and inspiring way that would drive sign ups to the waiting list.

It's unusual to launch a product with a story, not an ad. Our goal in doing this was to bring cooped-up covid viewers out into the wide open spaces they were longing for Jimmy Chin, with someone who's lived more of his life there than not. The key moment of the film was the release and reveal: after the story was established, the camera zooms out as viewers see the much-anticipated new Ford Bronco for the first time ever and it zooms into the Wyoming wilderness.

Fast Company called it an '...Audacious Primetime Product Launch', and the waitlist was full before the end of the summer. And importantly, the audiences watching live on their respective networks were treated not to a commercial, but to a story that kept them glued to the programming they were already watching. 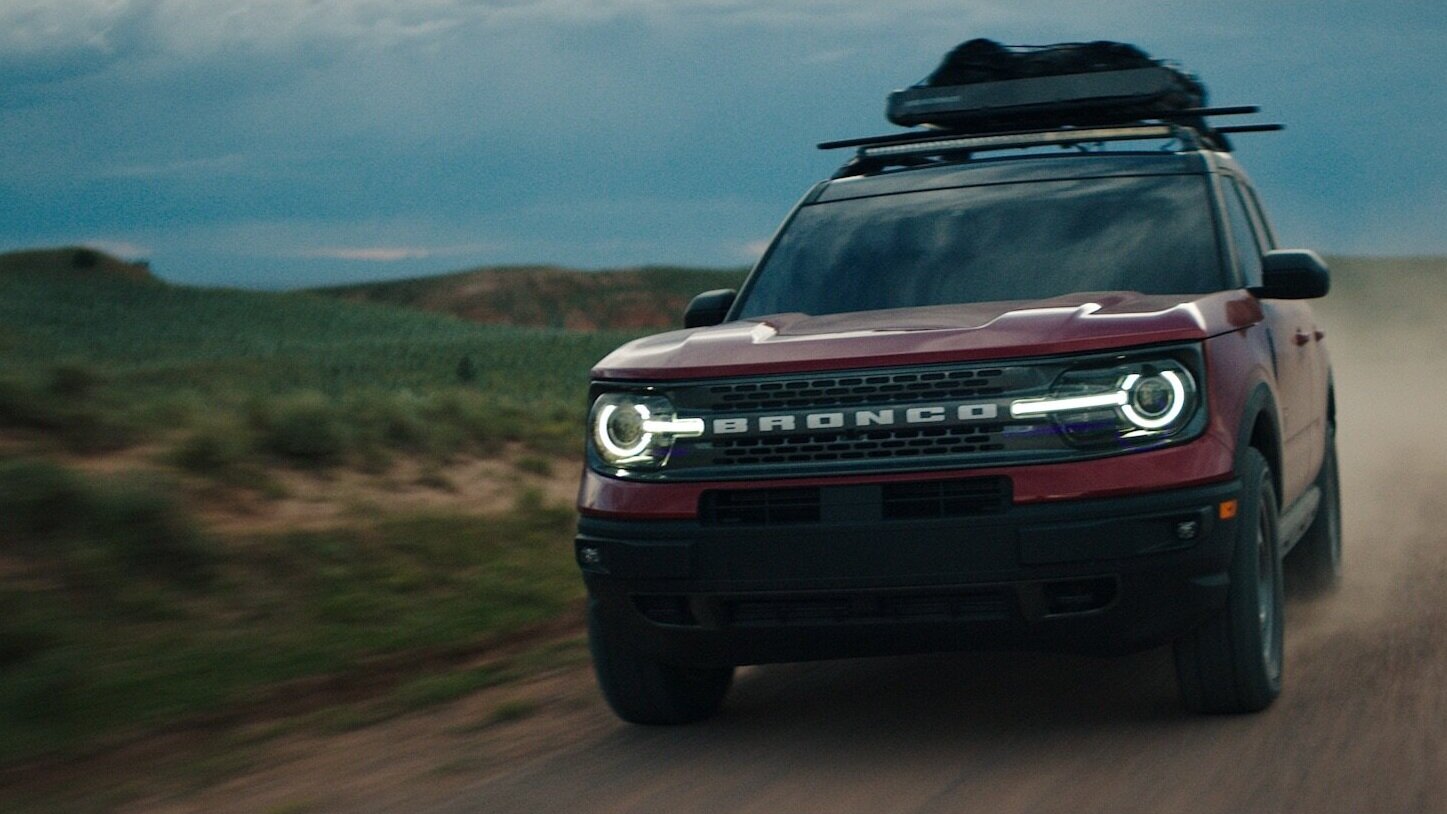