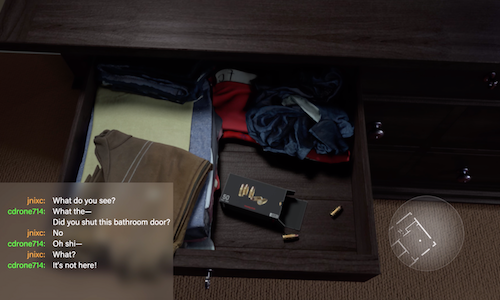 Brady and Ad Council, launched the End Family Fire program in 2018 to save lives through education regarding safe gun storage. In 2020, we were asked to help promote gun suicide prevention through safer gun storage.

U.S. sales of guns and ammunition are soaring, and living conditions brought on by 2020 COVID-19 regulations such as stay-at-home orders, quarantines, and social distancing, can lead to loneliness, isolation, and despair. This can create a lethal combination exacerbating not only the risk of suicide in general, but also an uptick in gun suicide in particular.

Most Americans are unaware of the prevalence of gun suicide and the strong relationship between access to guns and gun suicide — in fact, a 300% increased risk of death by suicide when access to a gun exists.

Our goal: Raise awareness about the increased risk of gun suicide and the link between gun storage and gun suicide to motivate gun owners to improve their gun storage practices and help prevent gun suicides.

We also found that most gun owners don’t believe gun suicide could happen in their home and don’t take gun suicide into consideration when thinking about gun storage.

So, to help prevent gun suicide, we needed to show gun owners that when someone is in a state of mind where they might intentionally do harm to themselves, access to an unlocked and loaded gun is extremely dangerous. Not only are guns the most common method of suicide; they’re also the most fatal. There’s no going back — No Extra Life.

Our PSA, No Extra Life, utilized the first-person perspective common in video games today to help viewers experience the fear and desperation of realizing a loved one is in a place of mental distress and has access to a gun. The vulnerability and the agony of a potential gun suicide is felt along with the recognition of what could have been done differently to prevent it. Because with gun suicide, there is No Extra Life.

The PSA began running in September 2020 on TV as well as YouTube, FaceBook and Instagram social video channels. It closes by reminding gun owners how to store their firearms properly and driving audiences to EndFamilyFire.org for tips on how to make their homes safer and resources for those seeking more information about the issue of gun suicide.

Since the End Family Fire campaign was launched in 2018, parents in households with guns who are aware of the campaign are more than twice as likely to seek information about safe gun storage.

Five months after launch of the No Extra Life PSA in September 2020, we’ve achieved:

This awareness has driven an increase in risk perception of gun suicide in the home and an increased belief that proper gun storage makes a difference in preventing gun suicide.

One of our most chilling results was a letter from a mother who wrote to thank us for saving her son’s life. After seeing the No Extra Life PSA, she and her husband purchased a gun safe that very day.  Unbeknownst to the parents, their son was dealing with mental health issues. Days later, he told a school counselor he wanted to end his life, but when he looked for his dad’s gun, he had found a safe instead.

By continuing to raise awareness about gun storage and gun suicide, we can help save lives and help End Family Fire.

Video for No Extra Life 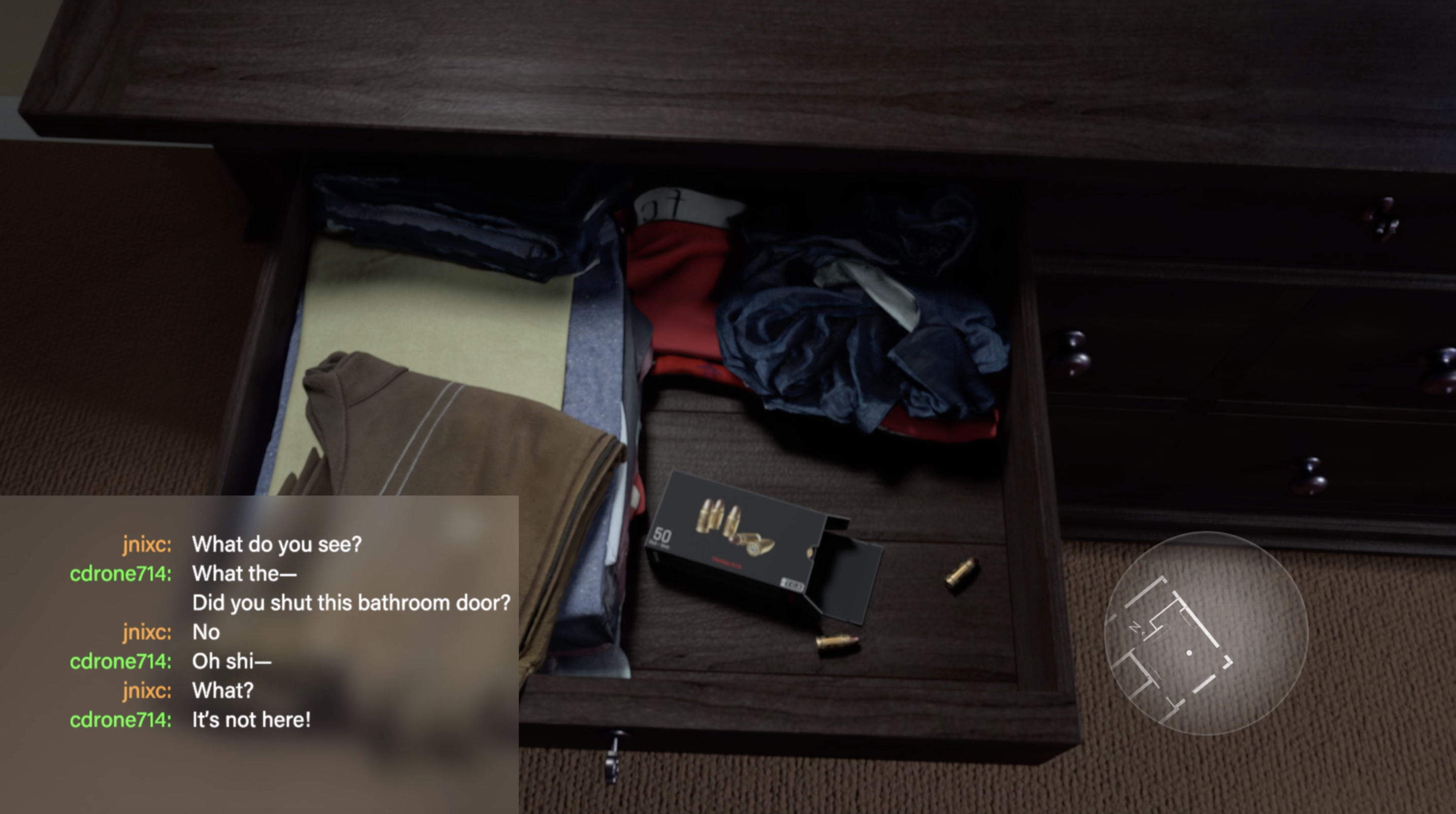