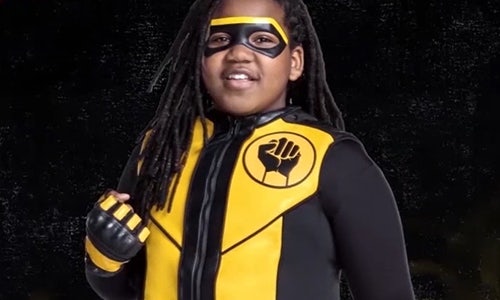 With the nation in an uproar concerning racial injustice, police brutality and the overall underrepresentation and mistreatment of BIPOC communities, we felt it was Nickelodeon’s duty as the #1 kids brand on social to not only create content that highlights diverse cultures, spotlights historical milestones and ultimately provide sa safe space for kids to feel seen and heard. At the end of the day,  Nickelodeon is - and always have been - for kids. That means standing with them, standing by them, and standing up for them.

In partnership with internal Public Affairs, Employee Resource Groups and our global inclusion teams, over the past year Nick has created content surrounding several important topics on social, such as Juneteenth, Hispanic Heritage Month, The Little Rock Nine, Native American Heritage Month, Black Poetry Day and the list literally goes on and on. With our passion and dedication to change at an all-time high, there’s definitely no end in sight!

To say our social pieces were a success is an understatement. After posting across the Nick social accounts, responses were beyond positive and reaffirmed that the creative and information we were sharing was making a difference.  For example, we received several comments and messages thanking us for highlighting Juneteenth, and doing so in a way that appealed to the kid audience with ease. We even got messages from baby sitters, teachers and older adult Nick fans saying they were thrilled to learn about the holiday and questioned why they were just learning of it, appreciating Nick for bringing it to light. Additionally, ideating and creating this type of content has not only invigorated our teams internally, but we’ve learned so much about inclusion and allyship ourselves in the process. Working on these meaningful pieces served as a catalyst of sorts for the Nick brand; pushing teams to explore more ways to utilize our characters to voice our commitment to acknowledging that Black Lives Matter. 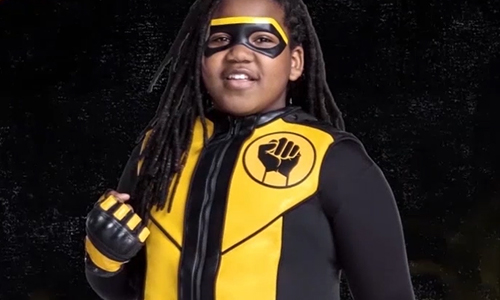