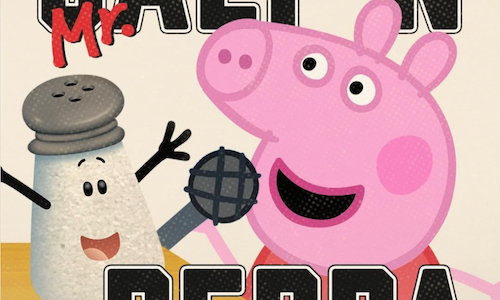 How do you get parents excited about preschool TV shows? That’s the challenge we face at Nick Jr., as our shows are made for preschoolers, but our social is for their parents.

Our goal with this project was to create social content that made parents’ thumbs stop scrolling. We wanted to grab their attention, make them laugh, get them to share our posts with their friends, and ultimately, build a stronger connection between parents and our properties (even if they themselves don’t watch them).

We knew we had to tap into pop culture that was relevant to our parent audience, while still making the connection to our preschool shows and characters.

Other pieces in this series include:

After seeing the success of our initial parodies, we began posting two per month, finding new ways to seamlessly incorporate our beloved IP into iconic pop culture moments that resonate with parents.

Nick Jr. parodies are the top performing content type on our Instagram, consistently outperforming our account’s engagement benchmarks. For example, Salt-N-Peppa beat benchmarks by 255% and Backpack to the Future beat them by 113%. We’ve also seen our follower growth rate increase after each parody post.

Most importantly, the comments we receive on these posts, like, “Hahahaha @nickjr you’ve really done it now” and “this needs to be a real thing”

show that we’re achieving our goal of making parents feel that Nick Jr. gets them and is relevant not just to their kids’ lives, but to theirs as well. 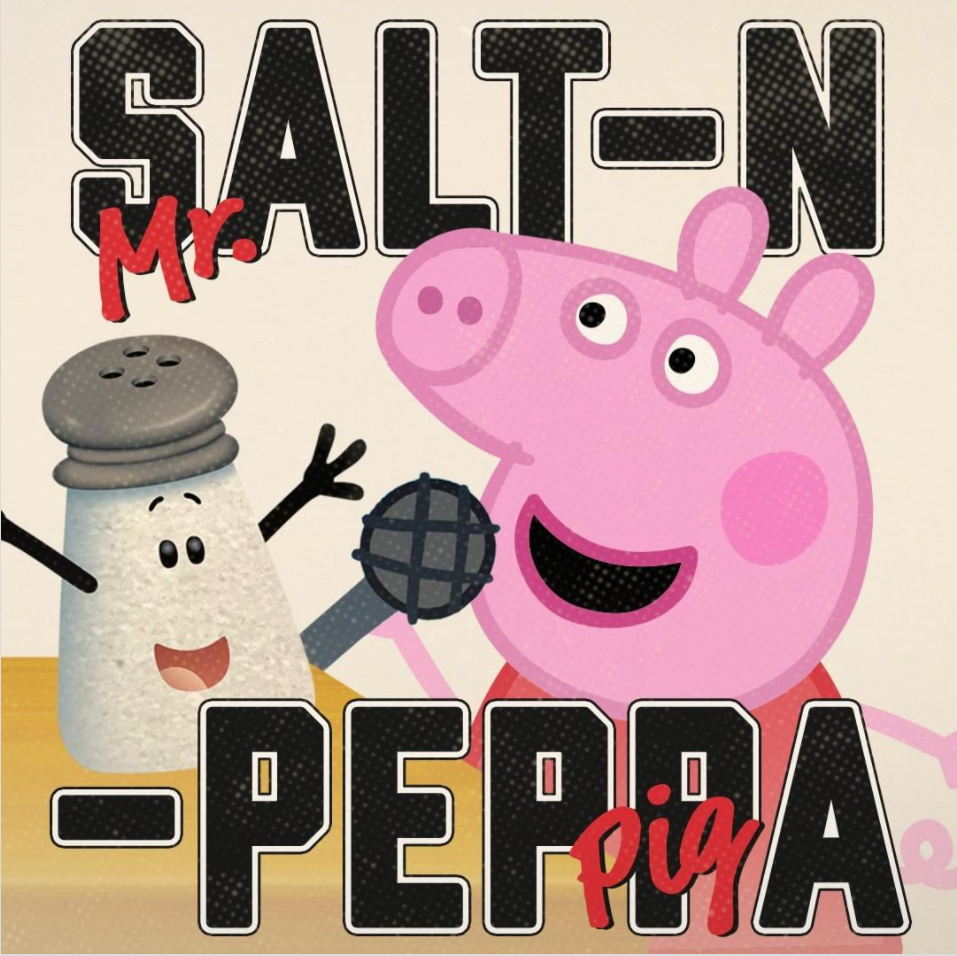 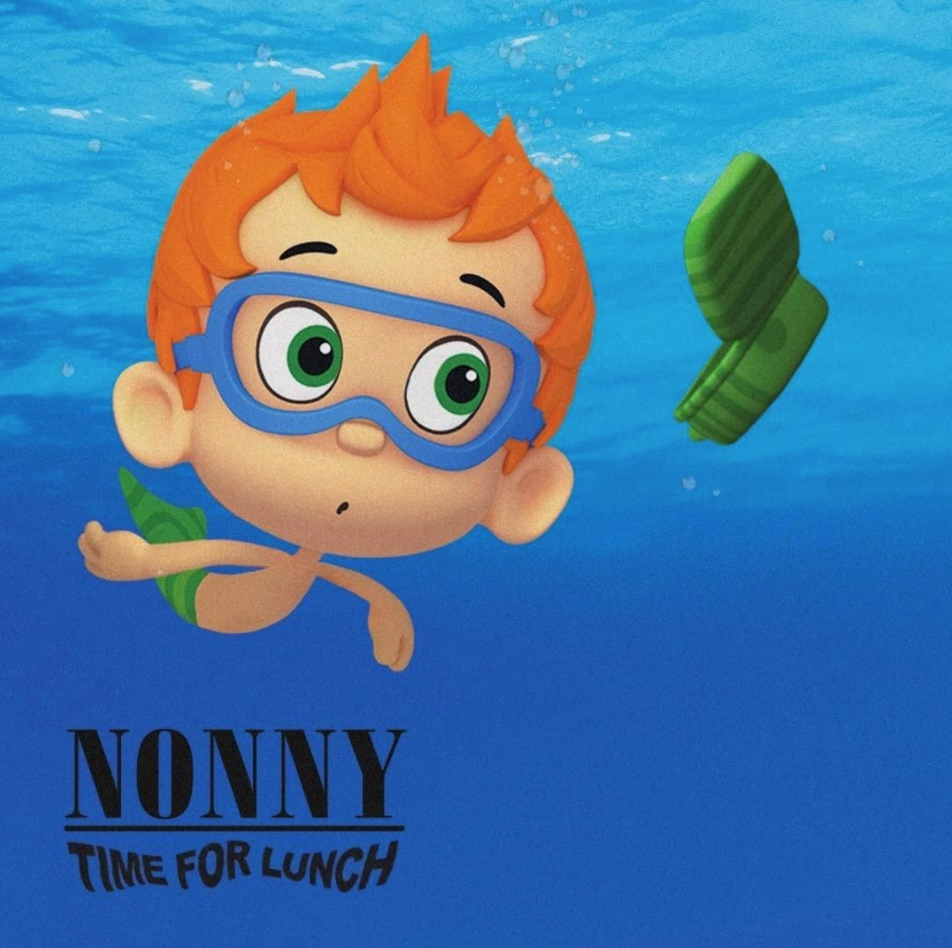 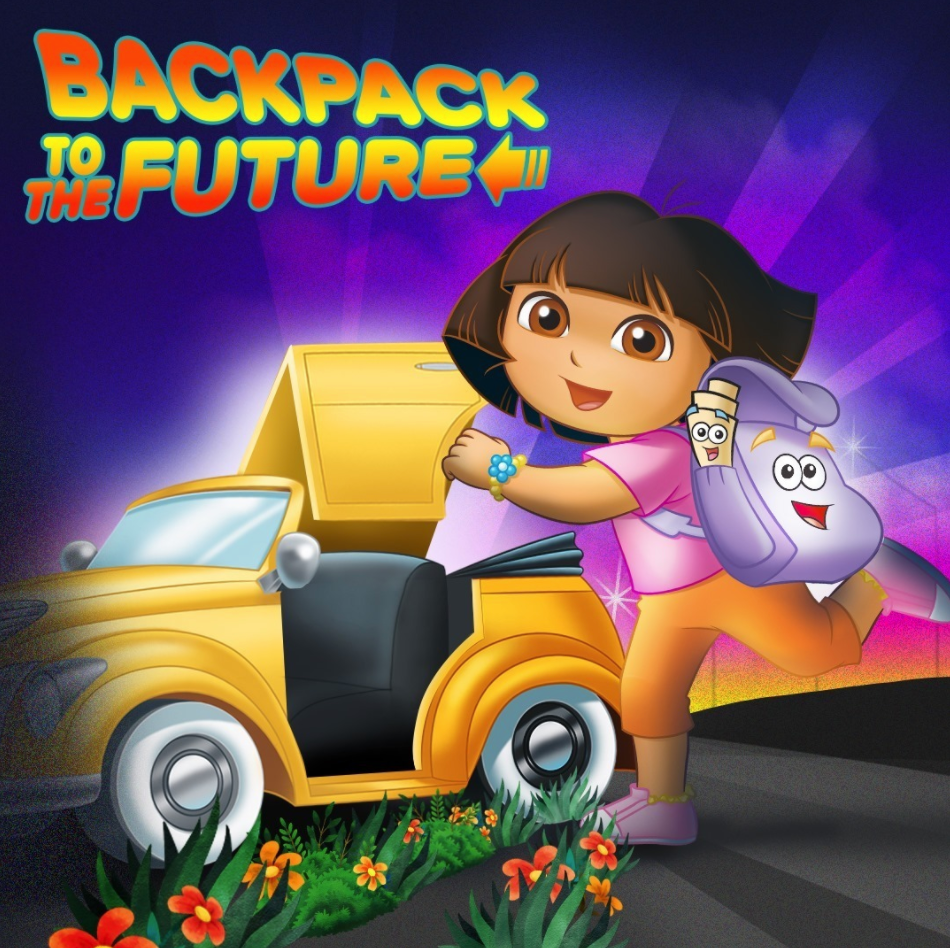 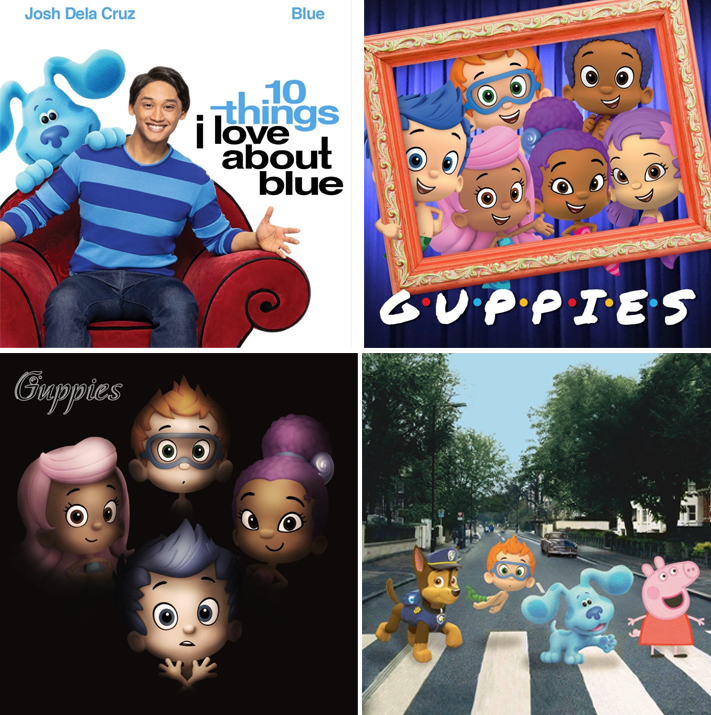