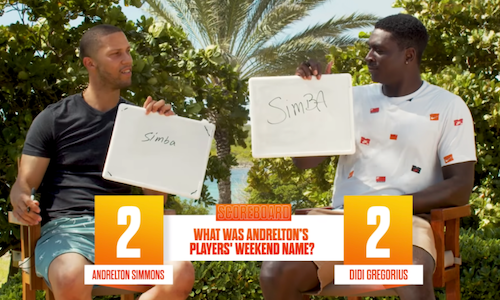 Baseball players have personalities too! In this quick, web-friendly series, MLB sought to showcase the friendships between players, and to make viewers feel like they too could hang out with their favorite athletes. This series is meant to appeal to younger fans.

MLB sought out players with close relationships and finessed a classic game format to showcase them. By adding contemporary aesthetics, the show enables viewers to jump to fun facts or more easily play along.

Nearly 50% of viewership was under age 35, neatly hitting our target audience. Both players featured in the video also saw growth to their personal social channels directly after the video was launched, in keeping with the goal to build player personalities. 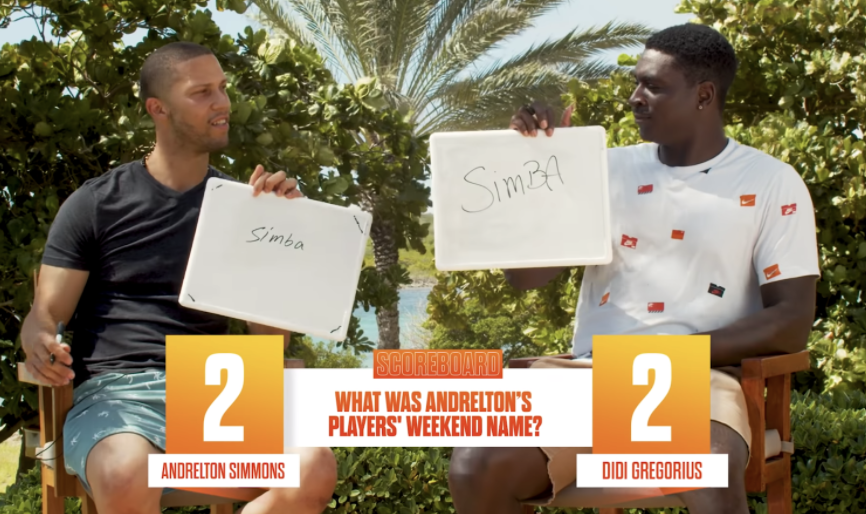