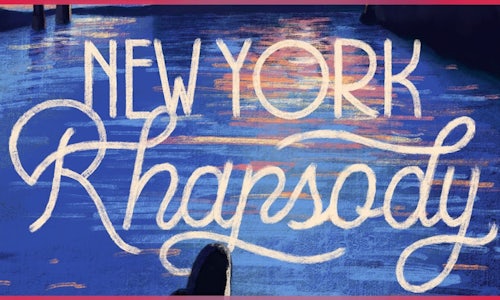 Early 2020 brought life in New York City to a standstill. Sirens replaced laughter and chatter. Fear replaced energy and excitement. And creating and dream chasing, the very thing that brought many New Yorkers here in the first place, seemed to be on pause.

But that’s not the New York City Adorama, and its millions of creative followers, know and love. Adorama sought a way to pay tribute to its city, to share a love letter to its roots, and an ode to the fellow creatives hustling, dreaming, and pursuing passions against all odds. And a black-and-white film set to George Gershwin’s emotion-eliciting “Rhapsody in Blue” was the perfect way to do just that.

Adorama’s creative team conceptualized a black-and-white film highlighting three different creatives on their journeys, chasing dreams through the rise-and-grind life in New York City. The first, photographer Vanessa Joy, highlighted life behind the lens, from breakfast to the streets, showcasing the city’s beauty. Robin Andre Baksh, the featured musician, was a nostalgic reminder of those side-hustle days so many creators have experienced, or are living through. Baksh secretly worked on his music during his 9-to-5, just waiting to pursue his passion fully in the off-hours, nights, and weekends. And Chris Palermo, the featured filmmaker, showed the relatable on-the-go lifestyle of New York’s film community, cycling from one shoot to the next to keep that dream (and heart) pumping.

Is life in New York City easy? No way. But the black and white approach was designed to showcase this city of contrast. Sometimes you hate it, like when the city’s gridlock keeps you from a shoot. Other times you love it, like those pure-magic moments filming street musicians who are just as talented as any artist on stage.

And of course, for the rest of the time, we have those in-between shades of grey—the moments when you’re about to break, but also about to get that big break. And in those moments, and the countless other “grey” in-betweens, you remember why you chose New York City in the first place. And, as this film reminds the creative community, this is why we—and Adorama—will always stay.

As creative New Yorkers themselves, Adorama’s video team put its heart and soul into “New York Rhapsody,” and it showed. The video received awards in over 20 global film festivals, including Best Experimental Short at the Gold Movie Awards, Best Cinematography at the Florence Film Awards, and Best Experimental Short at the Golden Knight Malta International Short Film Festival. Add the video’s over 740,000 YouTube views and over 2 Million Facebook views, and it’s obvious this film struck a chord. One video commenter perhaps put it best: “It’s a reminder of just how great our city is and what we have to look forward to in the future.” We’ll cheers to that! 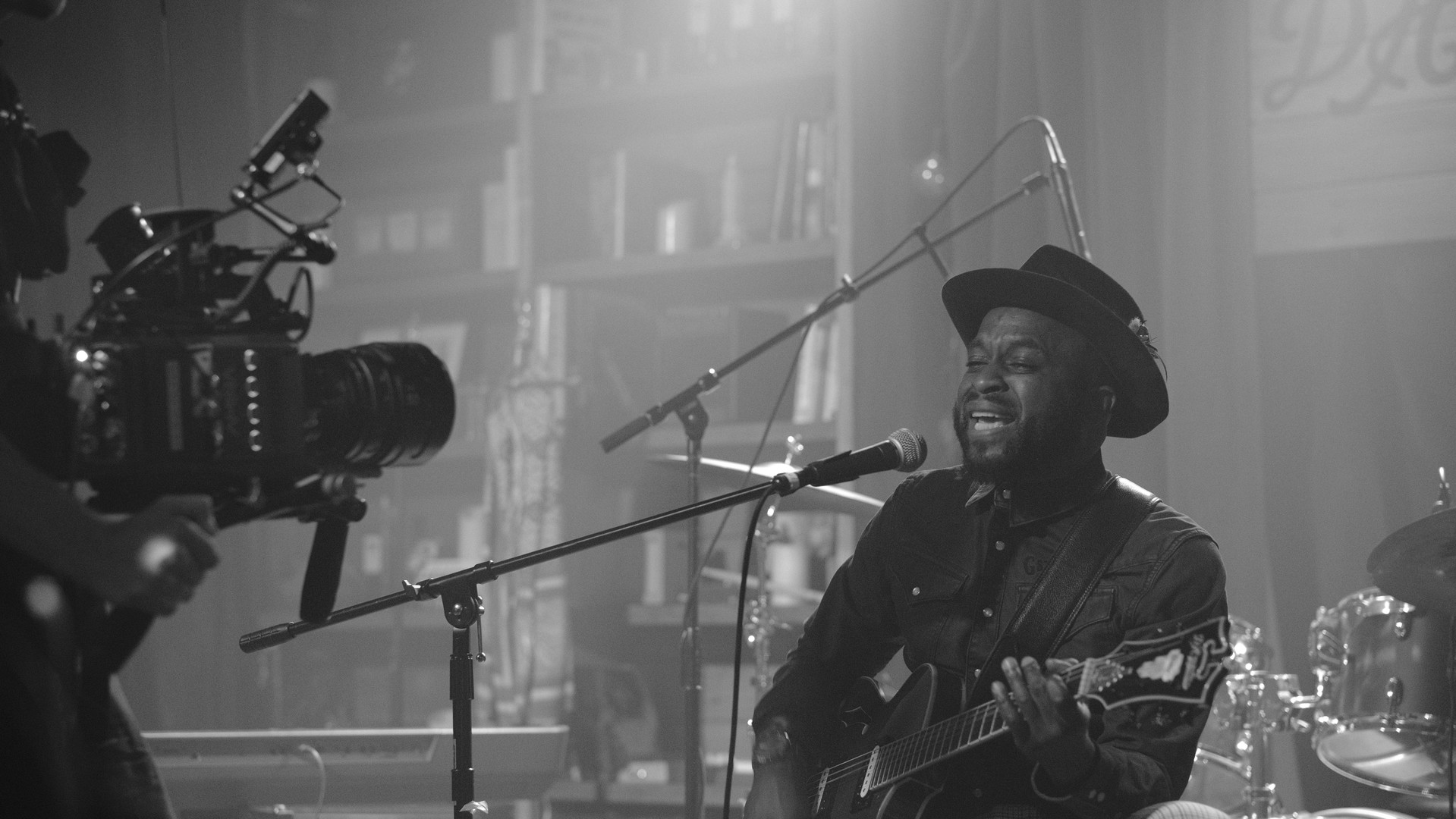 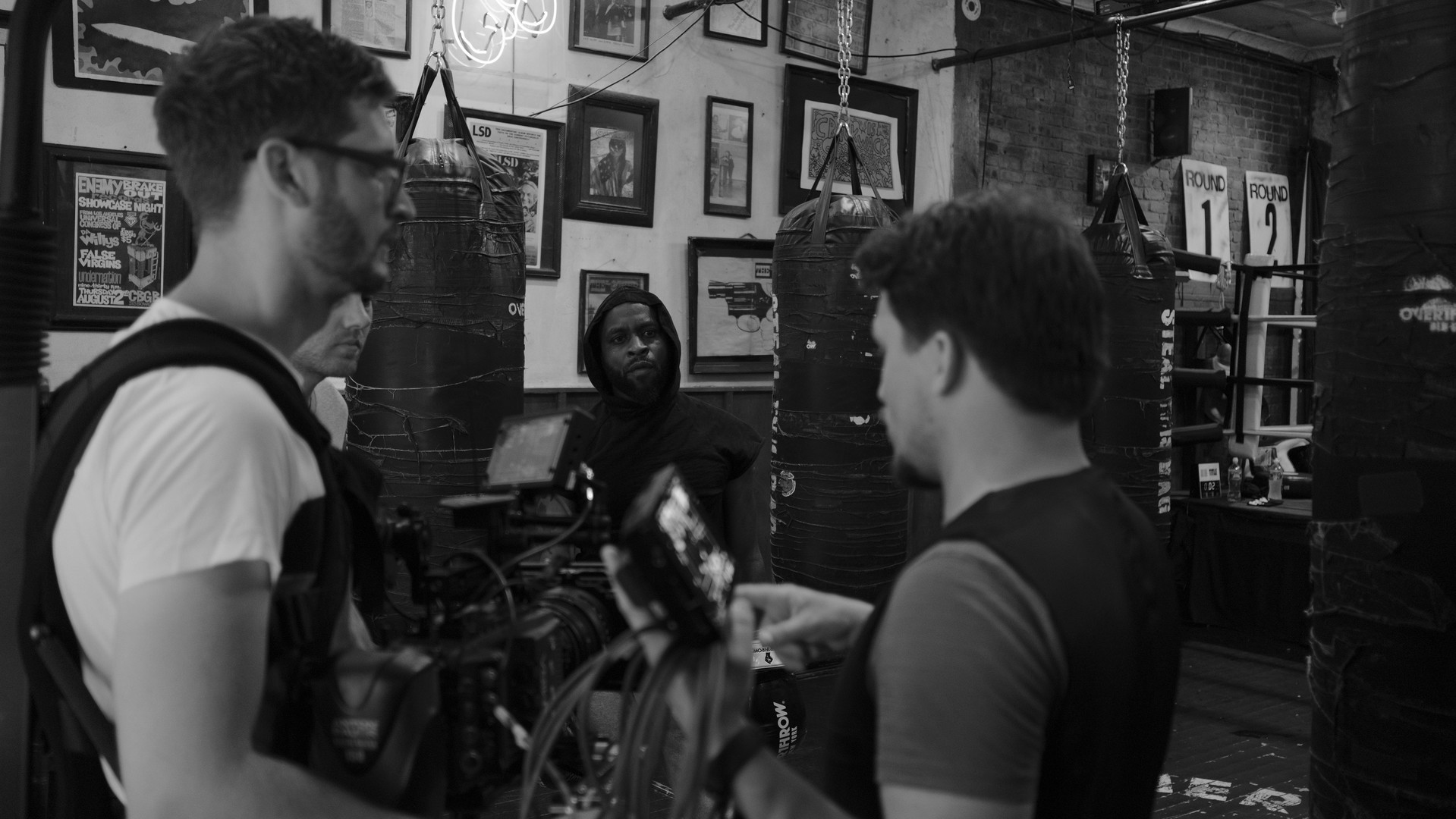 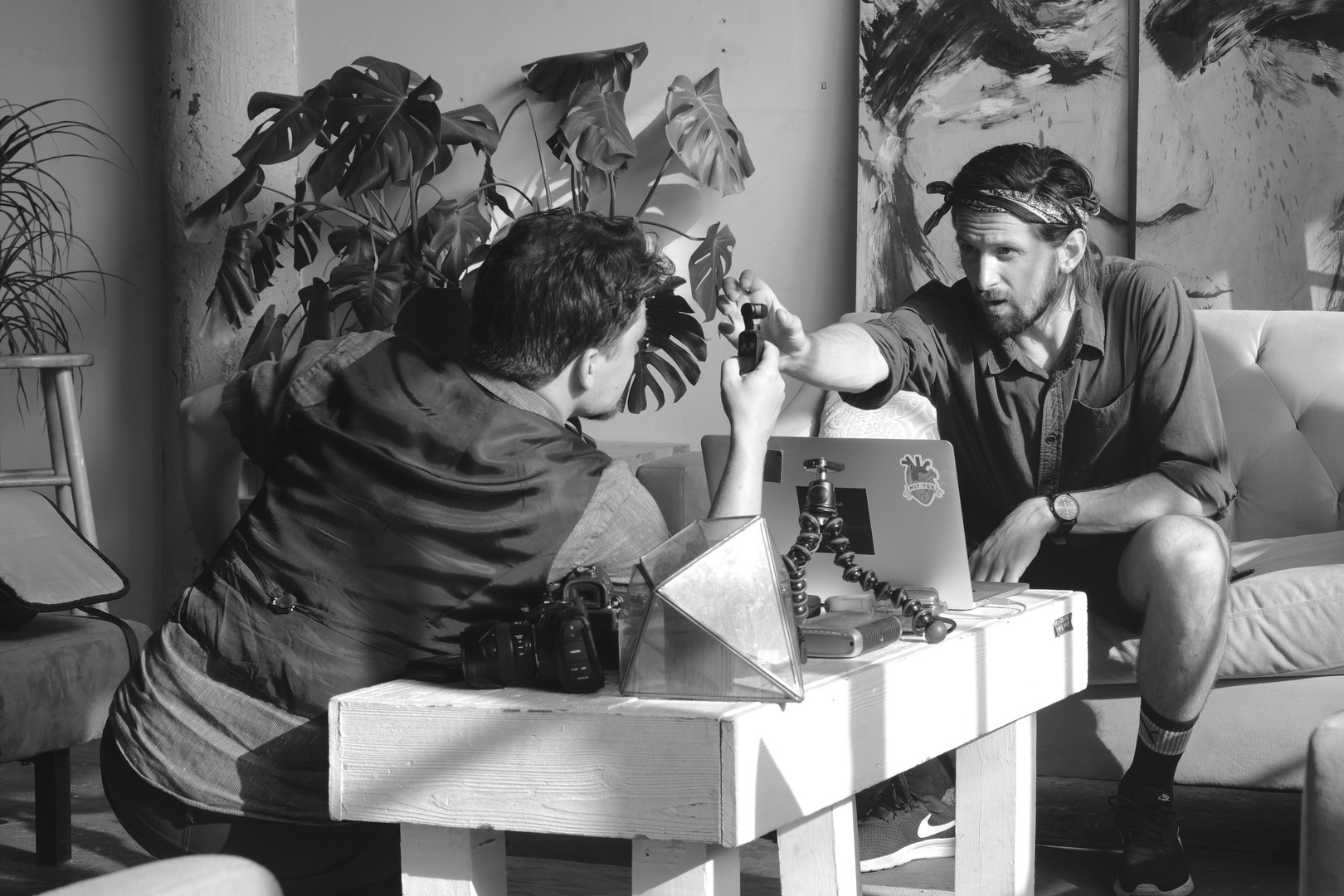 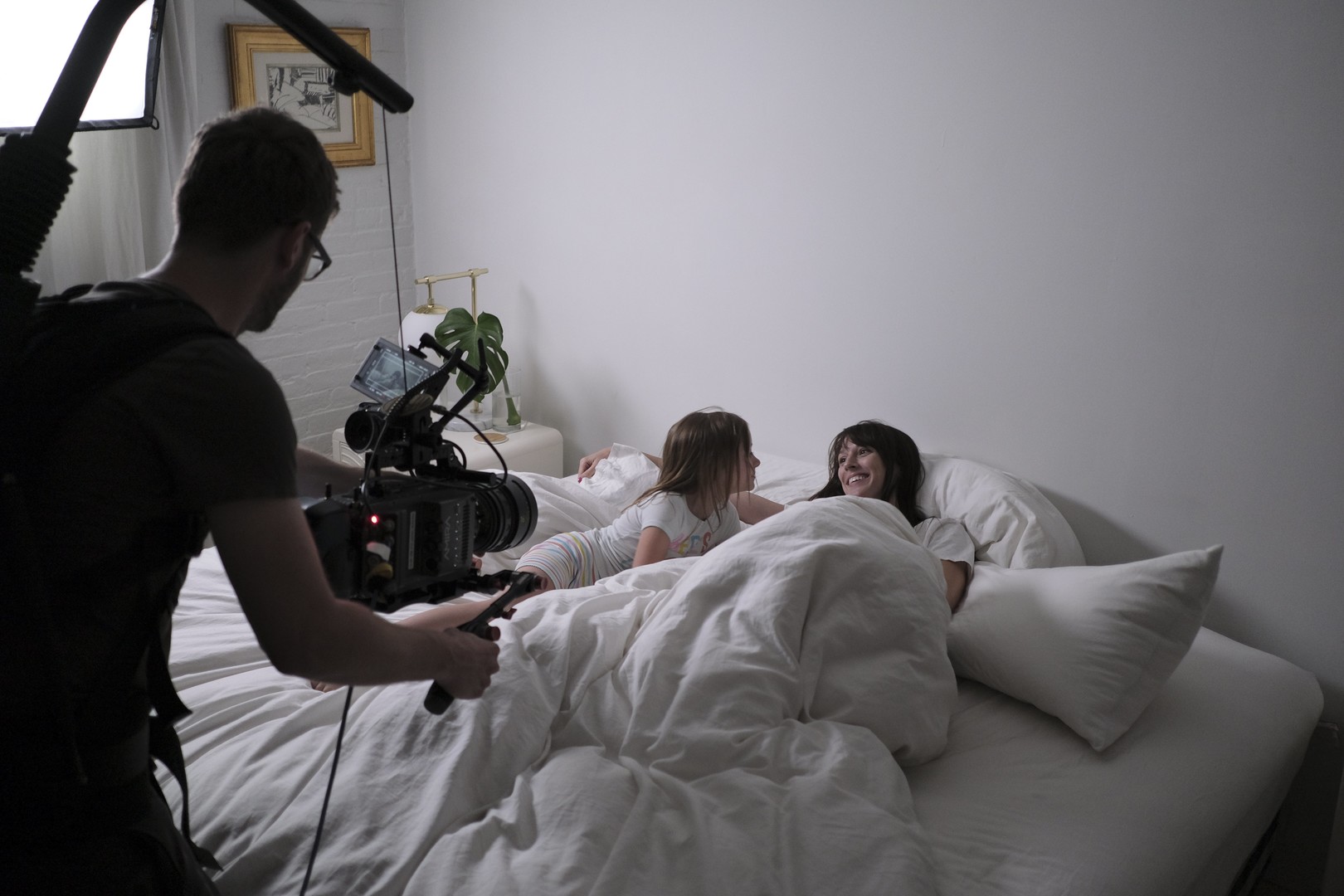 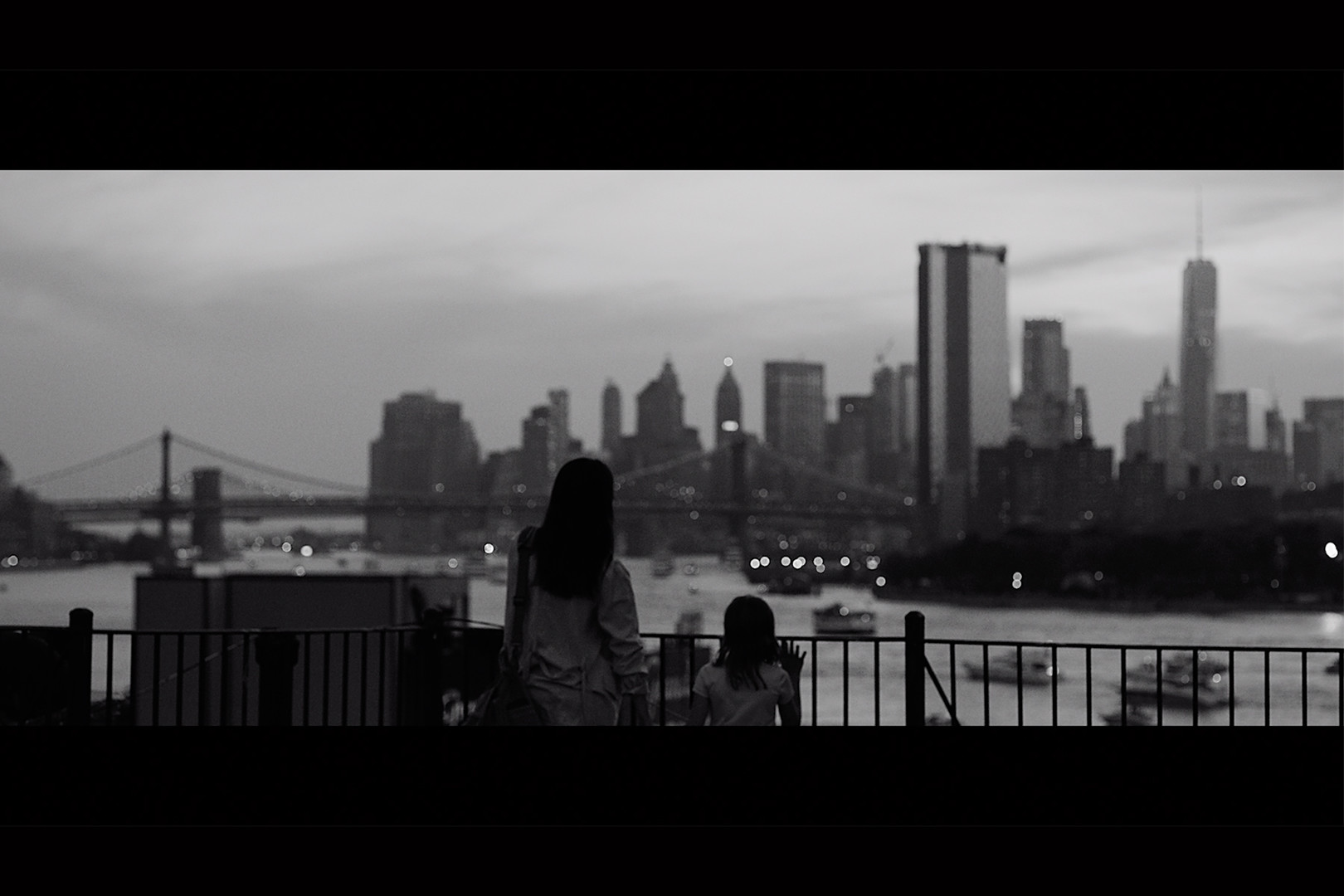 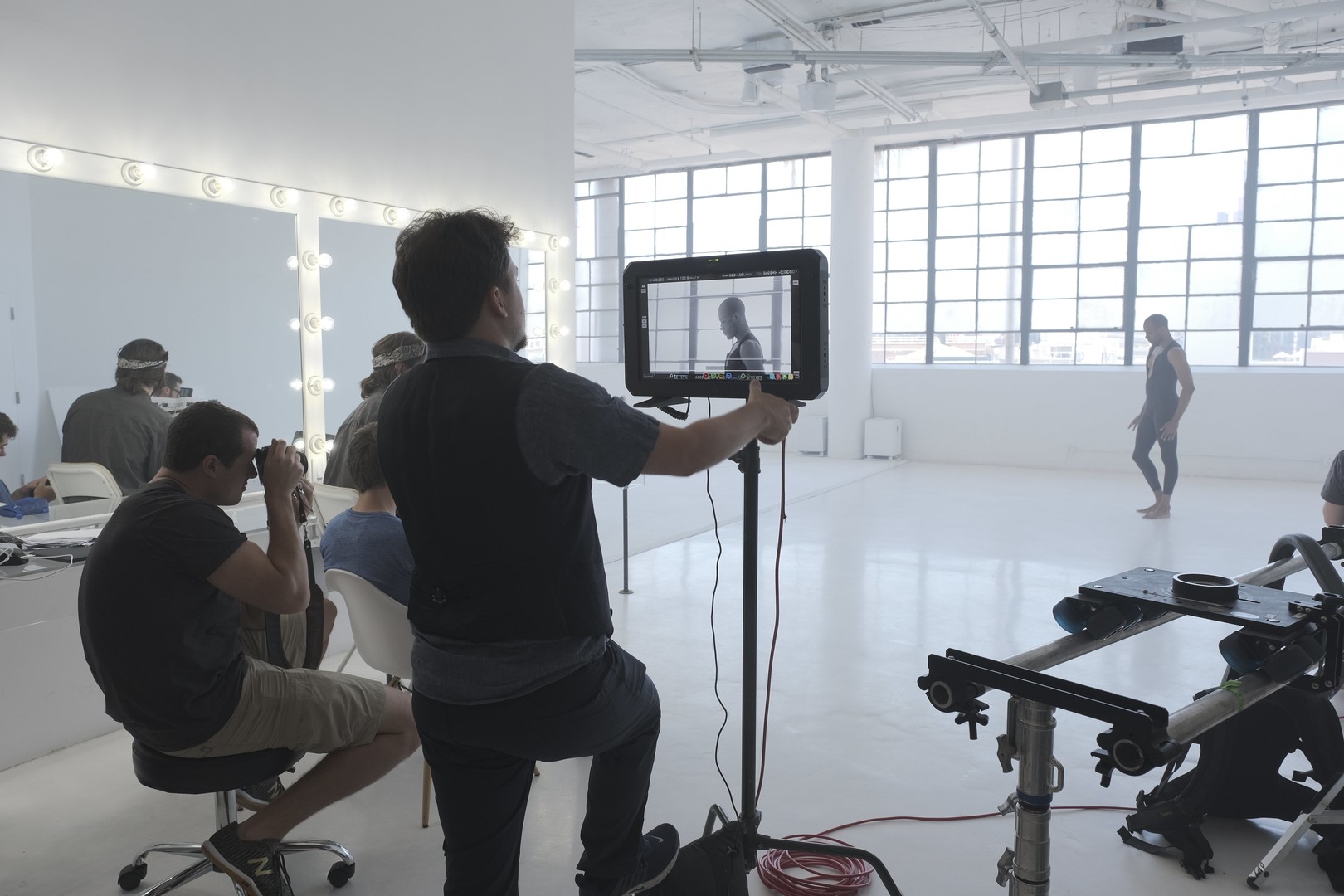 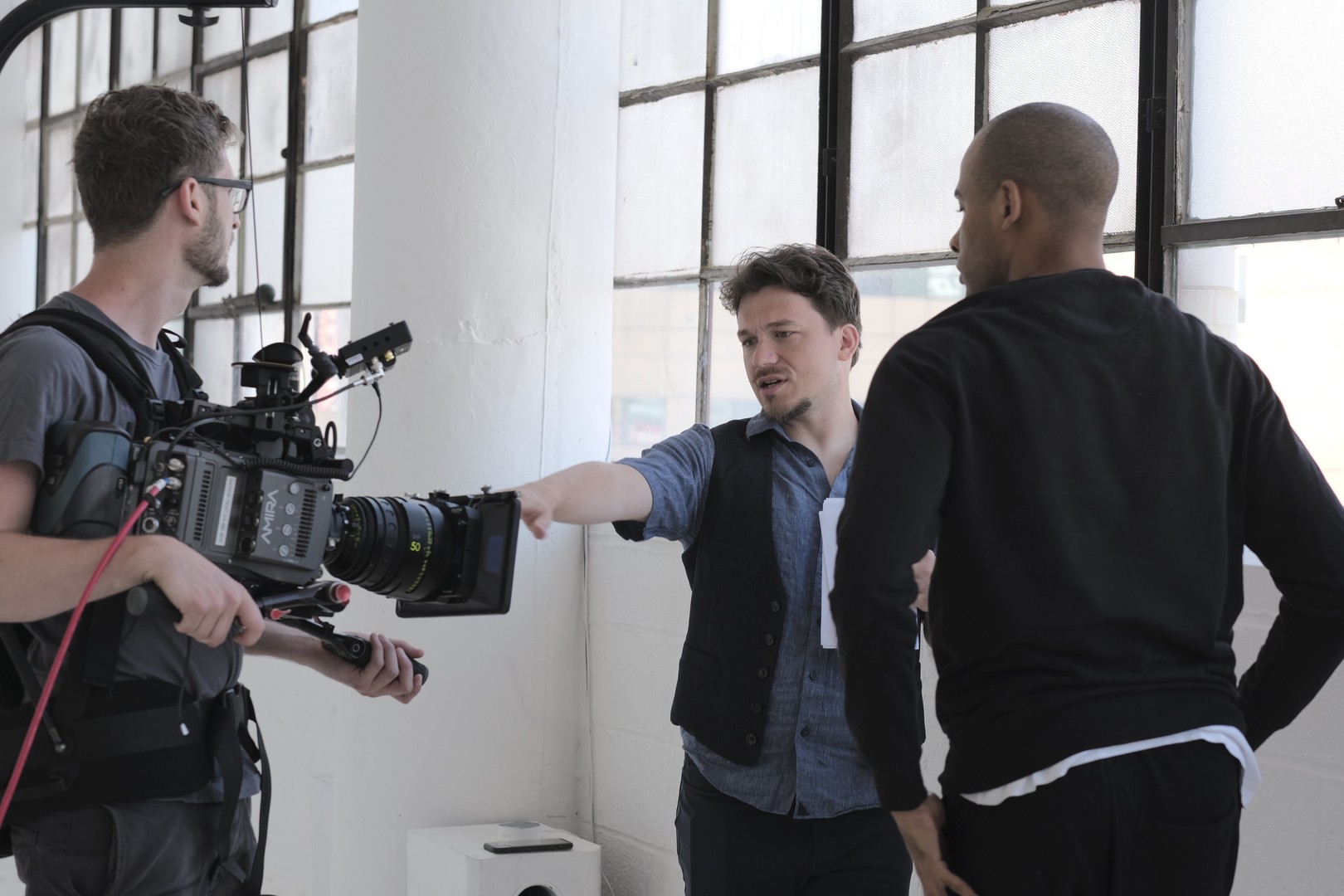 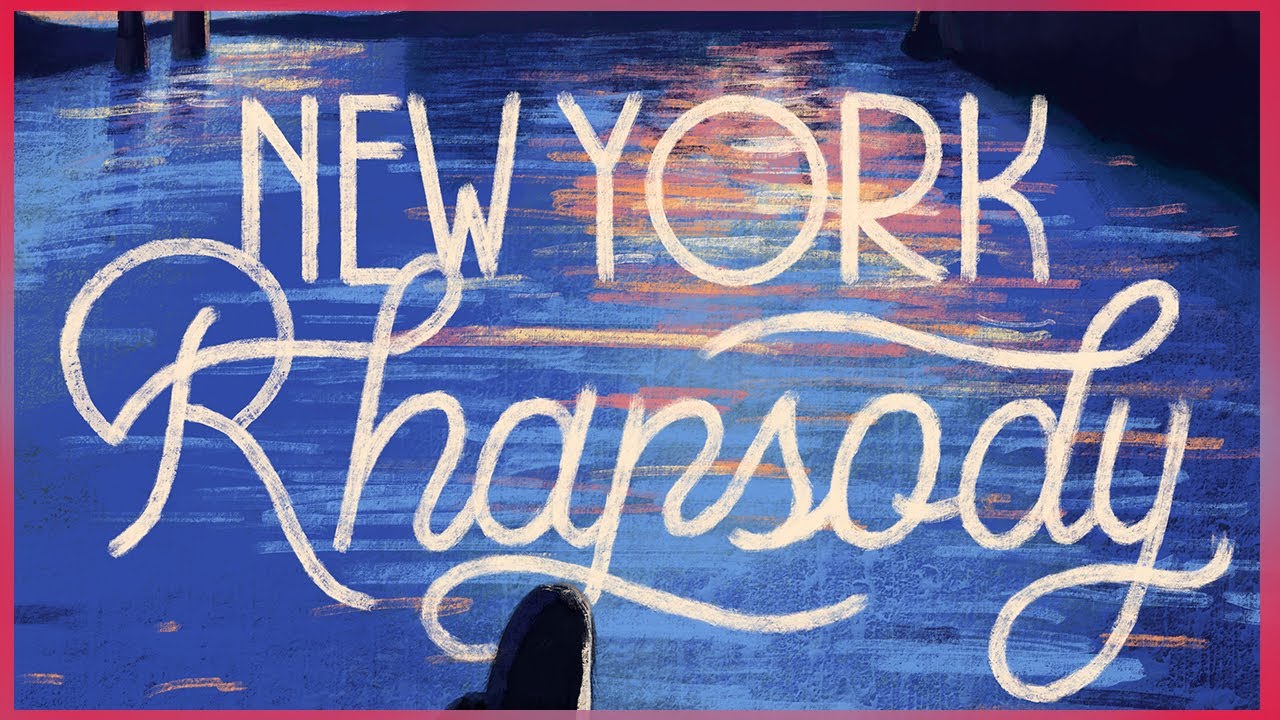