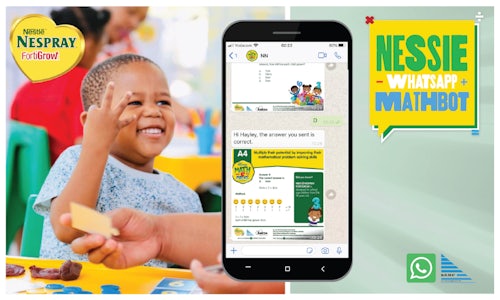 South Africa has severe poverty and inequality, consistently ranking lowest in the world in math ability.  Most school children drop from math to math literacy and struggle to pass math at school.Math and problem-solving are key to accessing better paying jobs and participating in the Fourth Industrial Revolution, both of which will help our country shift people out of poverty.

So, solving the math crisis can help solve the poverty crisis.

The achieve our goals there were significant challenges to overcome:

NESTLÉ NESPRAY, a powder milk brand is fortified with Fortigrow, one of the primary benefits of which is better nutrition for improved cognitive development.

Nestle set out to develop an education programme to

The strategy was to:

The brand partnered with Triple Eight Impact Agency and the SA Maths Foundation, and together a successful integrated campaign for social good was developed.

WhatsApp is an affordable and widely used platform in SA amongst middle- and lower-income families.  It’s also user-friendly, unintimidating and familiar, ideally suited to our target audience. With Bots and AI, we could also personalize the experience for each family, referring to them by name and providing age-appropriate questions.

So, we innovated and created SA’s first WhatsApp Mathbot with AI, named Nessie- an educational platform like no other.

Nessie has an engaging, positive, friendly voice and as a Smartbot, she customizes experiences, is responsive and supportive. Using WhatsApp as a platform made Nessie cost effective, engaging, inclusive and accessible for disadvantaged communities. Parents and children were enthralled by the Bot and its capabilities, helping us gain continued enthusiasm for the programme.

Together with the SA Maths Foundation, we developed a series of age-appropriate math exercises that made problem solving fun, relevant and encouraging. The aim was to move away from competitavness in the subject to fostering enjoyment and appreciation for problem solving.

The development of the visuals for the questions and answers focused on making math look fun and approachable, and ensuring that children and parents didn’t feel intimidated. A range of friendly, colorful characters were developed to add variety and excitement to each math problem.

To engage families that most needed our intervention, we placed Pop-Up Classrooms in targeted schools and malls in districts with a track record of low math ability.

We interacted with both parents and children, showed them the importance of math, nutrition for cognitive development and how Nessie worked. Importantly, we showed them how math is not just relevant for a particular career, but rather problem-solving skills acquired through math are important through all aspects of life.

Each Saturday morning, parents received the questions. The family was given the day to solve the problem and reply with their answer. Nessie was able to give them immediate feedback, but importantly she showed parents step by step, the thinking to get to the correct answer, so they could easily explain to their children. In this way, parents became empowered to help their children with math.

To drive improvement in nutrition, we included useful nutrition tips related to NESTLÉ NESPRAY and drove strong education on correct and wider usage of NESTLÉ NESPRAY through the platform.

The campaign was exceptionally successful for both social and business results.

217 712 interactions with families and

66 636 math questions were sent and answered

An independent survey conducted before and after the programme amongst 357 randomly selected participating households revealed:

Nespray sales grew 16% in month 1 and 8-10% per month thereafter for 6 months during the campaign period. 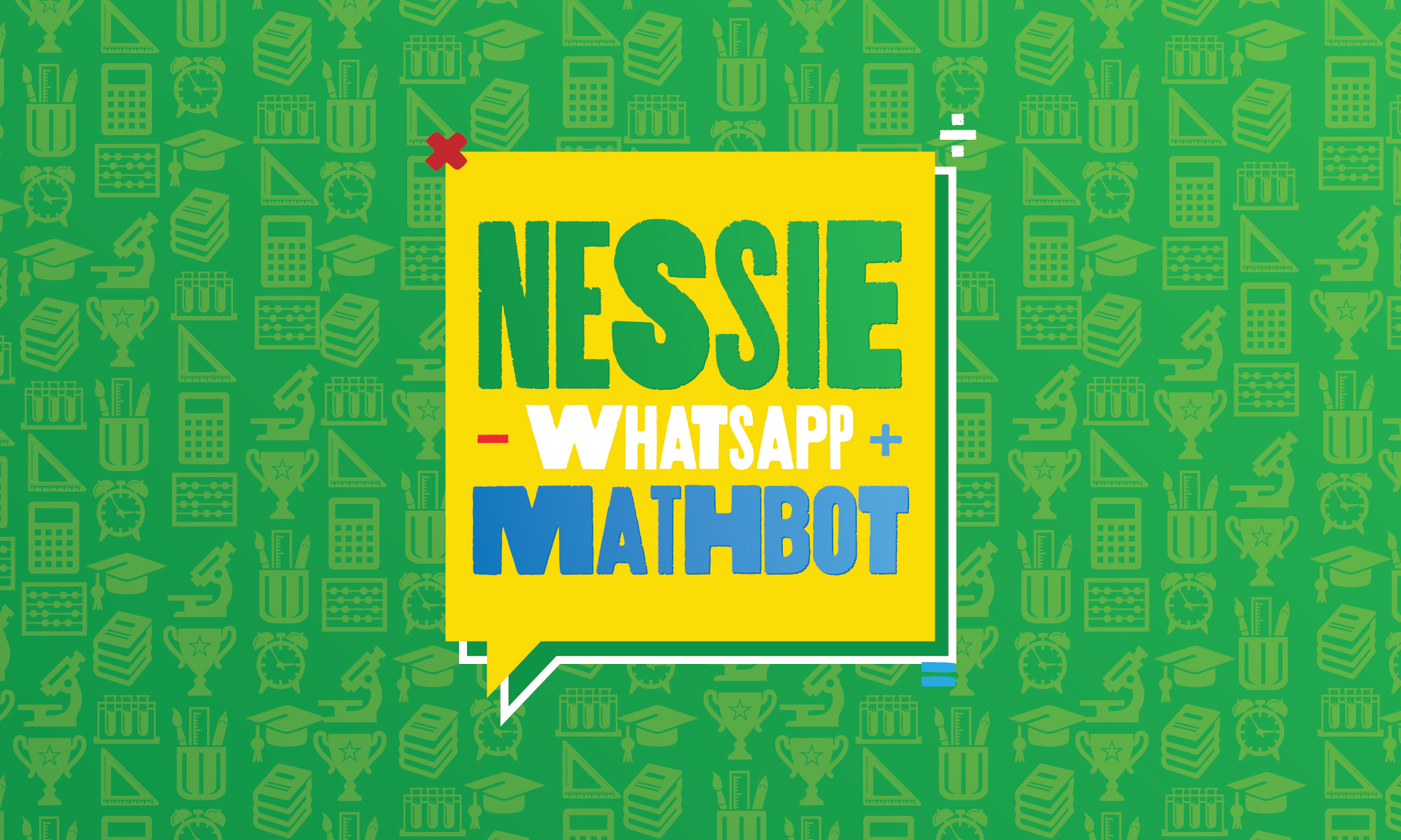 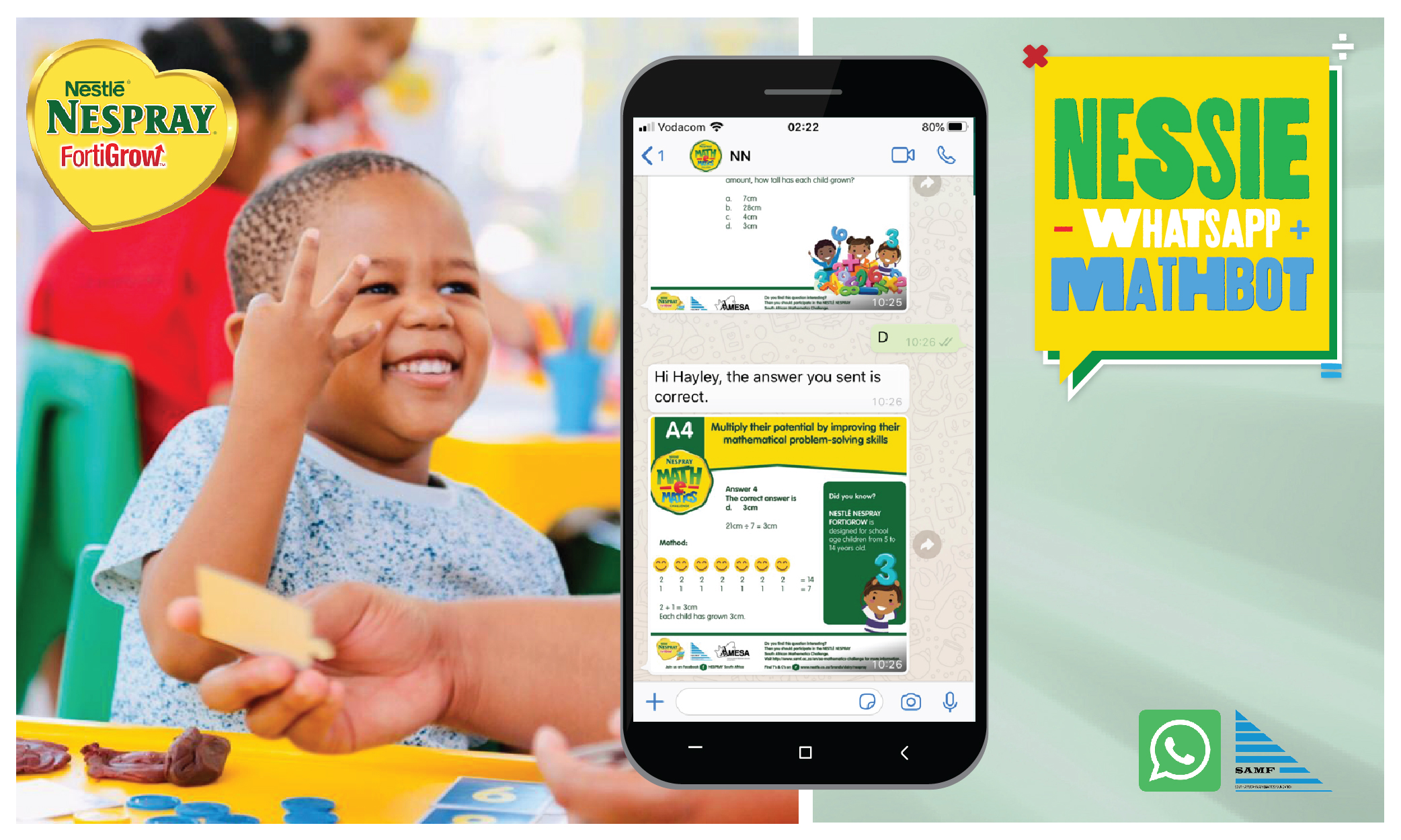 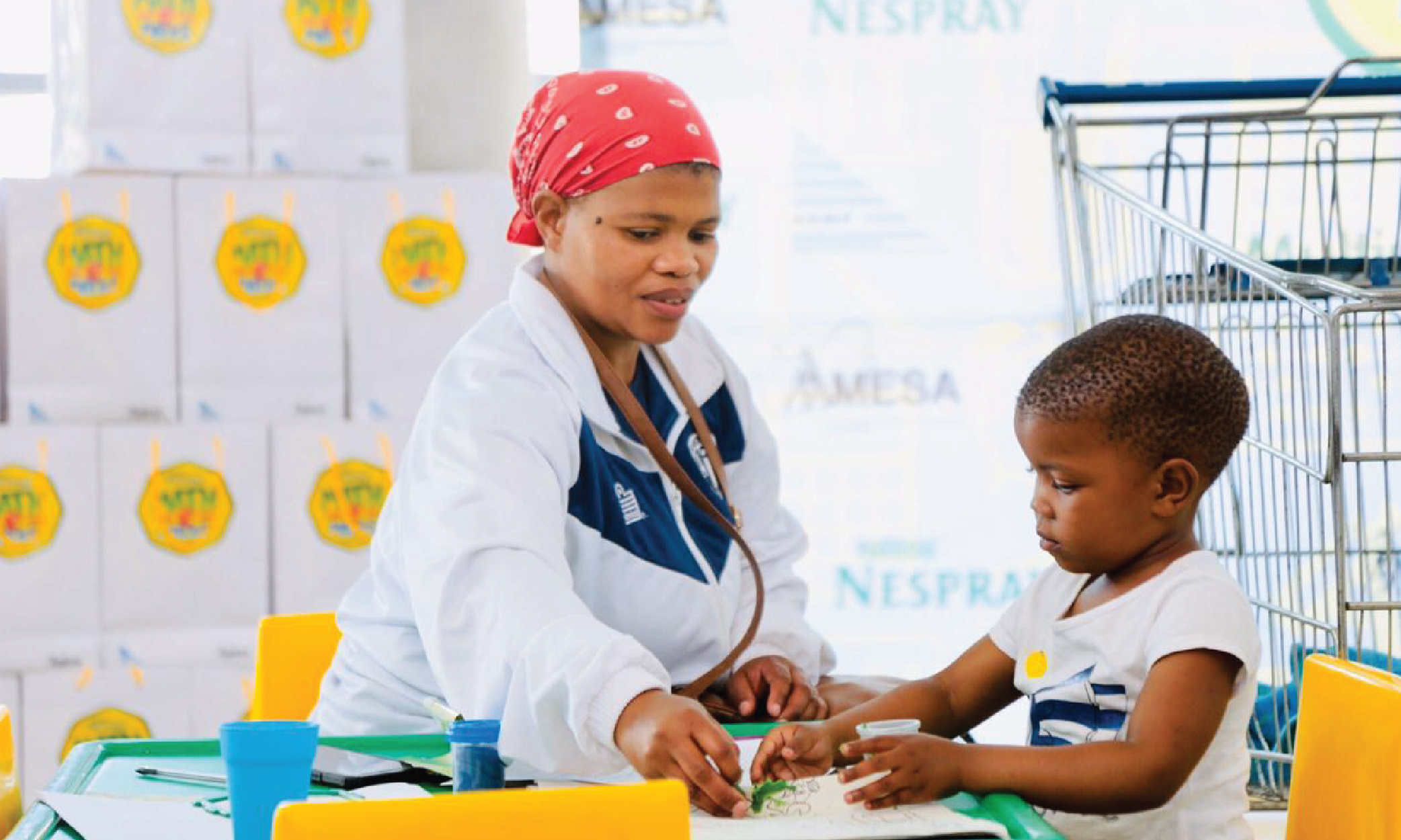 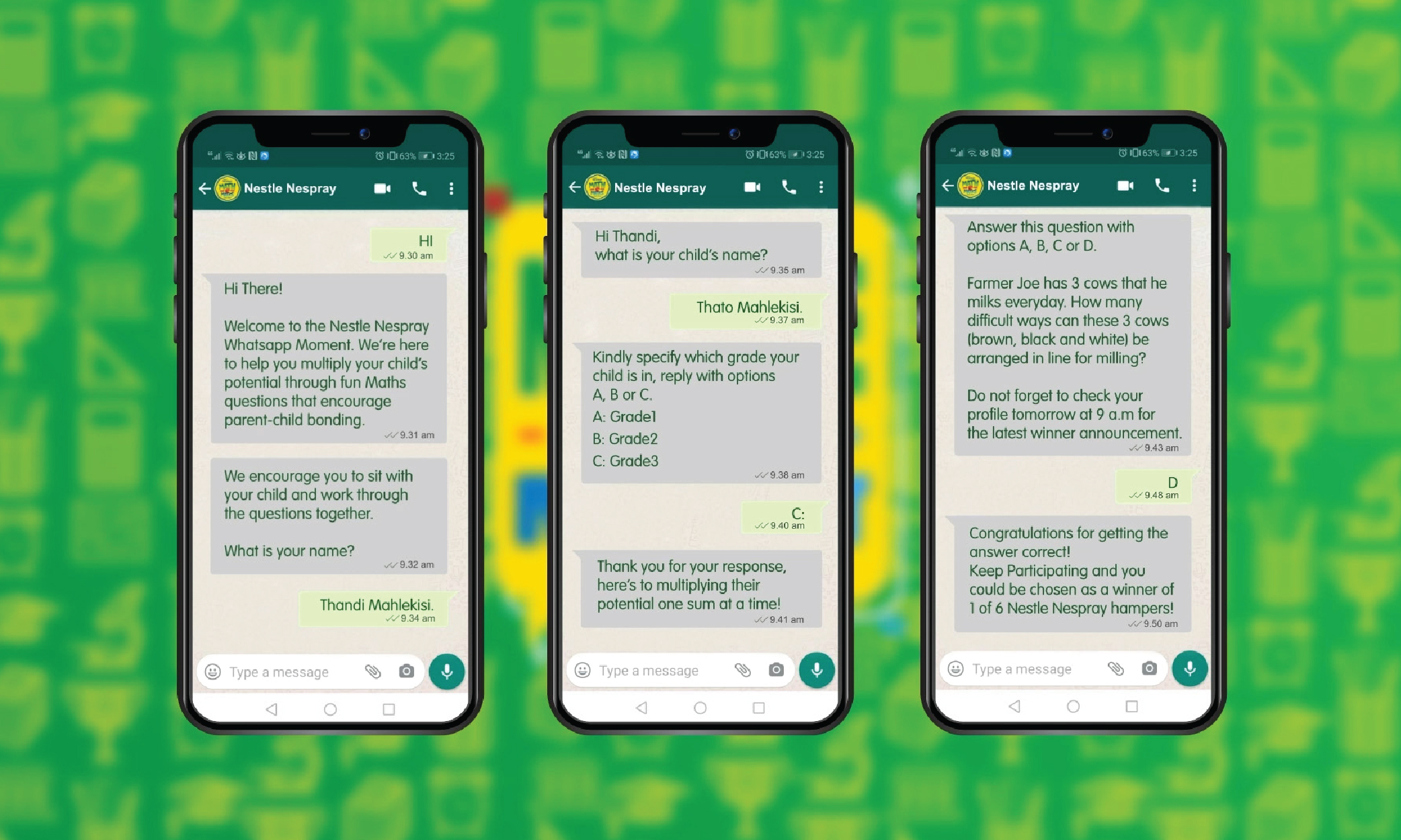 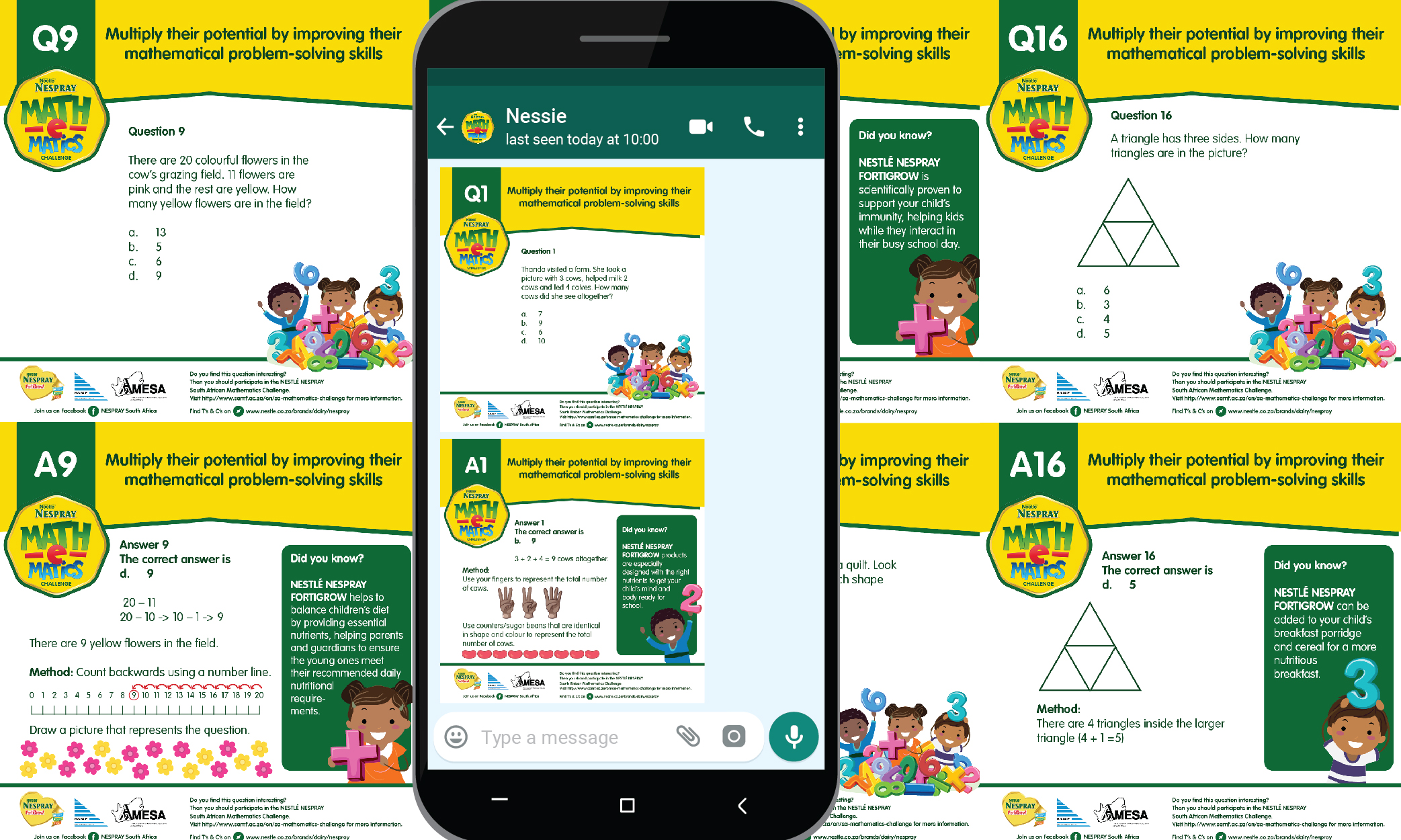 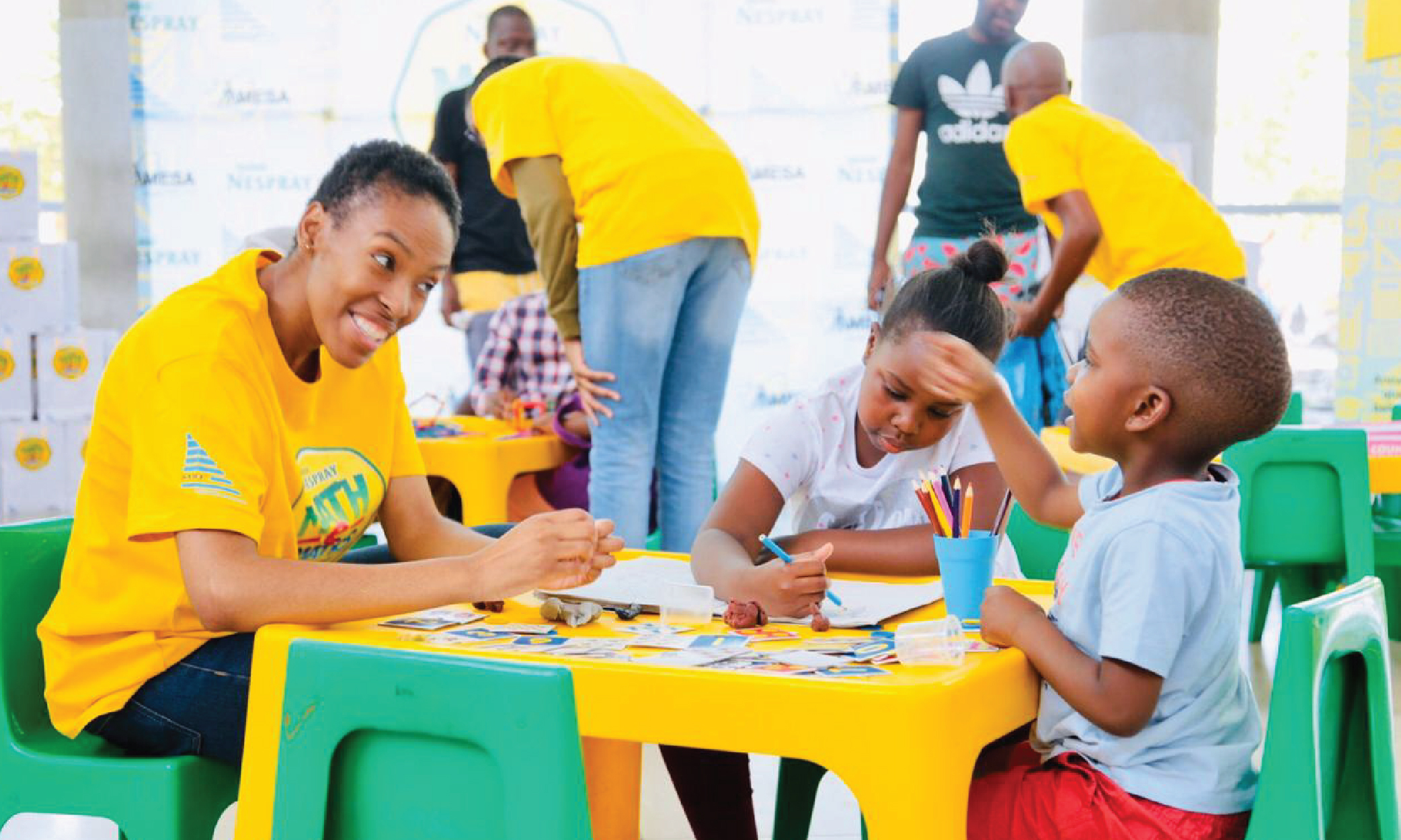