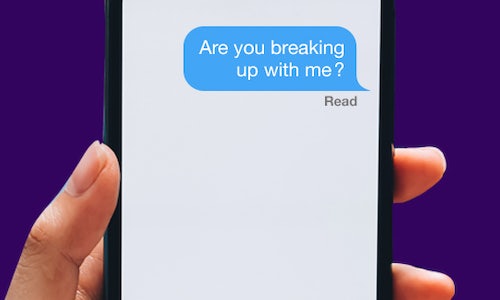 Wrong Distance Relationship is an emotional docu-drama following the evolution of three couples in long distance relationships trying to keep their romance alive in the most dire of circumstances. The subject of young love (and the heartbreak that inevitably comes with it) resonates strongly with our audience, and adding the distance obstacle only further increases the drama that our audience is seeking. Unlike typical reality shows on linear television, this digital series aimed to take full advantage of the unique opportunities that airing exclusively on Snapchat provides.

This series was created with the Snapchat platform in mind, always thinking of what users expect when watching content on Snapchat. The fact that the platform requires all shows to be shot vertically was seen not as a disadvantage, but as an opportunity to enhance the stories. We focused on two of the three couples each episode, jumping back and forth between each couple throughout the episode. This allowed viewers to get right to the heart of each couple’s story told in that episode, while also providing a dramatic cliffhanger for each couple that brought viewers back each week. We also utilized extensive split screens not typically seen in other reality shows, which enabled viewers to see both the speaker and their partner’s reactions simultaneously, allowing fans to feel as though they were part of every fight and emotional conversation. Lastly, we featured archival footage from the couples’ social media to help enhance their stories, which felt natural to the platform. Previous episode recaps and teasers were provided at the beginning and ends of each episode, which helped consistently bring in new viewers each week.

Viewers couldn’t get enough of the three couples’ stories, with millions of viewers tuning in each week. Across Twitter and YouTube there were reaction videos and tweets discussing the show, which started an interesting dialogue surrounding diverse, long distance relationships. We saw a tremendous response from viewers particularly in the 13-17 and 18-24 age range, with 71k daily unique viewers and 41.8M minutes watched. 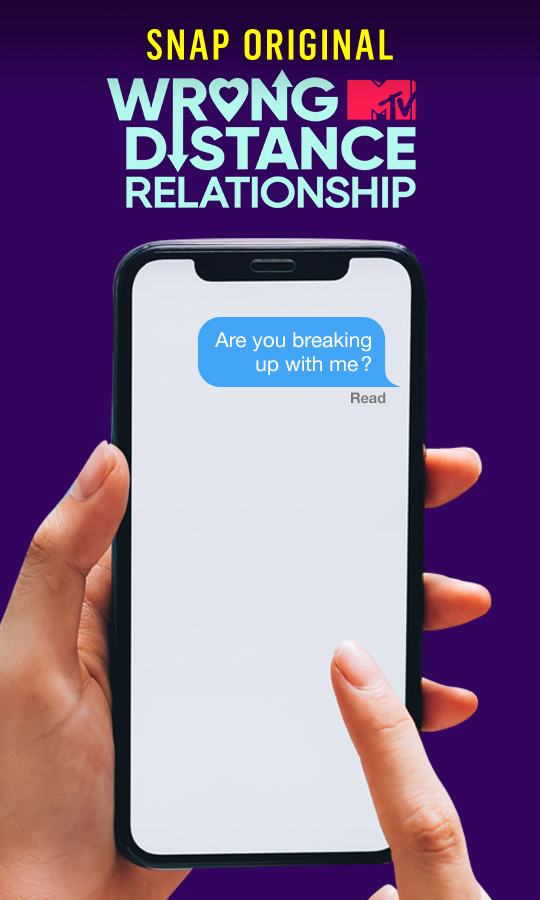 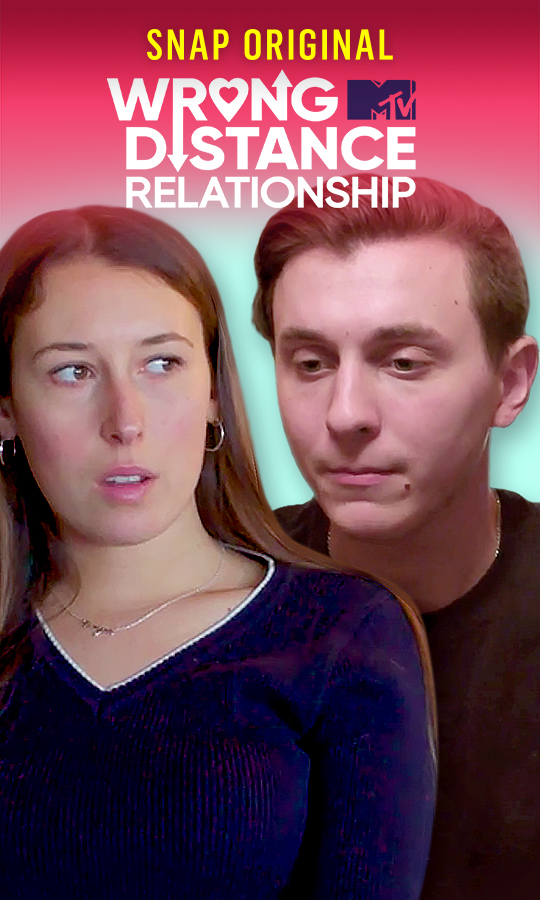 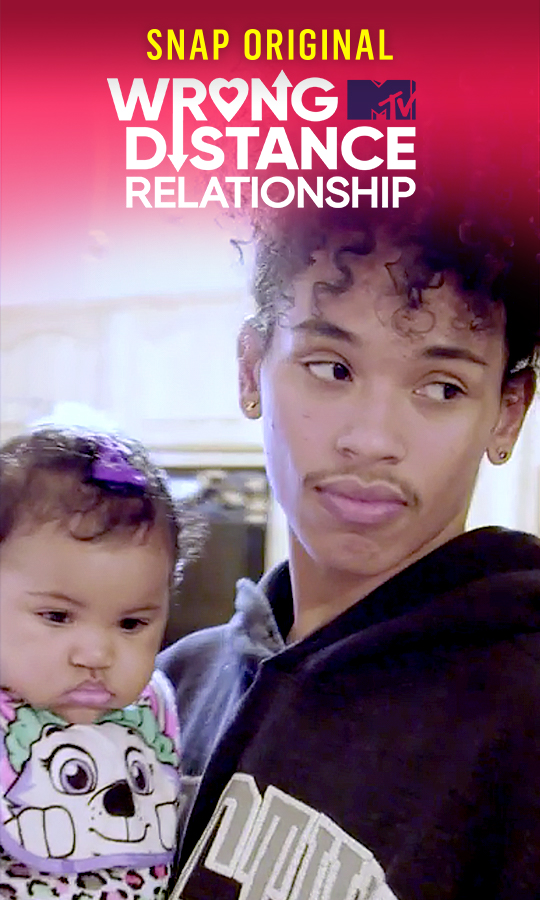