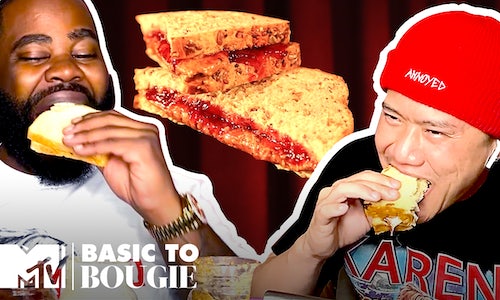 Since its inception, MTV has been at the forefront of pop culture and TV — our goal was to bring that same mentality to the digital space. In an effort to grow our YouTube audience and create an original digital series, Basic To Bougie was born. The show utilizes linear show (Wild N’ Out) talent, is comedy-based, and is focused on food trends that people can’t seem to get enough of. This season we had the additional objective of delivering something to our loyal fans that would make them happy in this tough time.

Our main strategy for season 5 was to make another season of Basic to Bougie that the fans would still recognize and love but shoot in a way that would keep everyone safe. Following safety protocol, we shipped talent the set for them to set up in their homes. We used to program OpenReel which allowed us to control the camera and shoot everything remotely via iPhone.

Season 5 showed 8 episodes being rolled out weekly on YouTube. This season was shot from talents homes in opposite ends of the country. While they were not together, hosts on this show continued to deliver their unique and fun energy to this digital series. In addition to that, the delivery of the show – including YT headlines, YT thumbnails, and overall branding – helped this show really stand out and set itself apart from other comedically-charged food shows on the internet, especially during the quarantine.

(from halfway through the season) 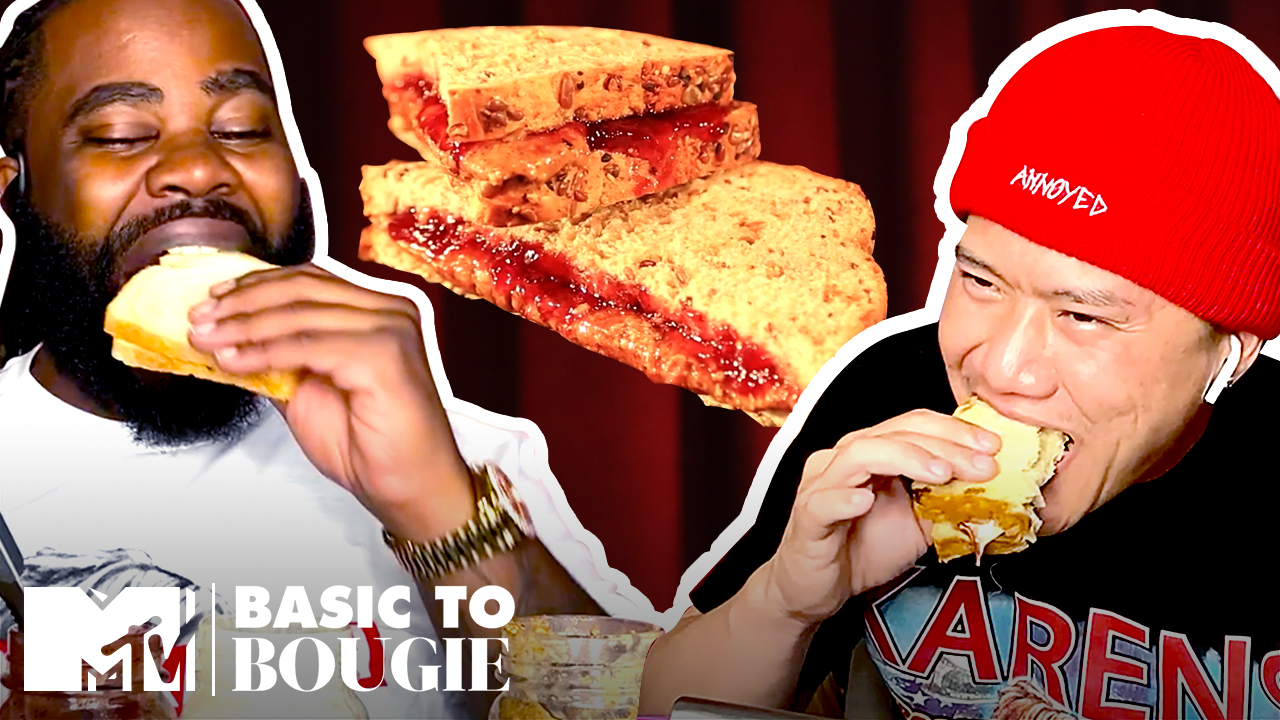 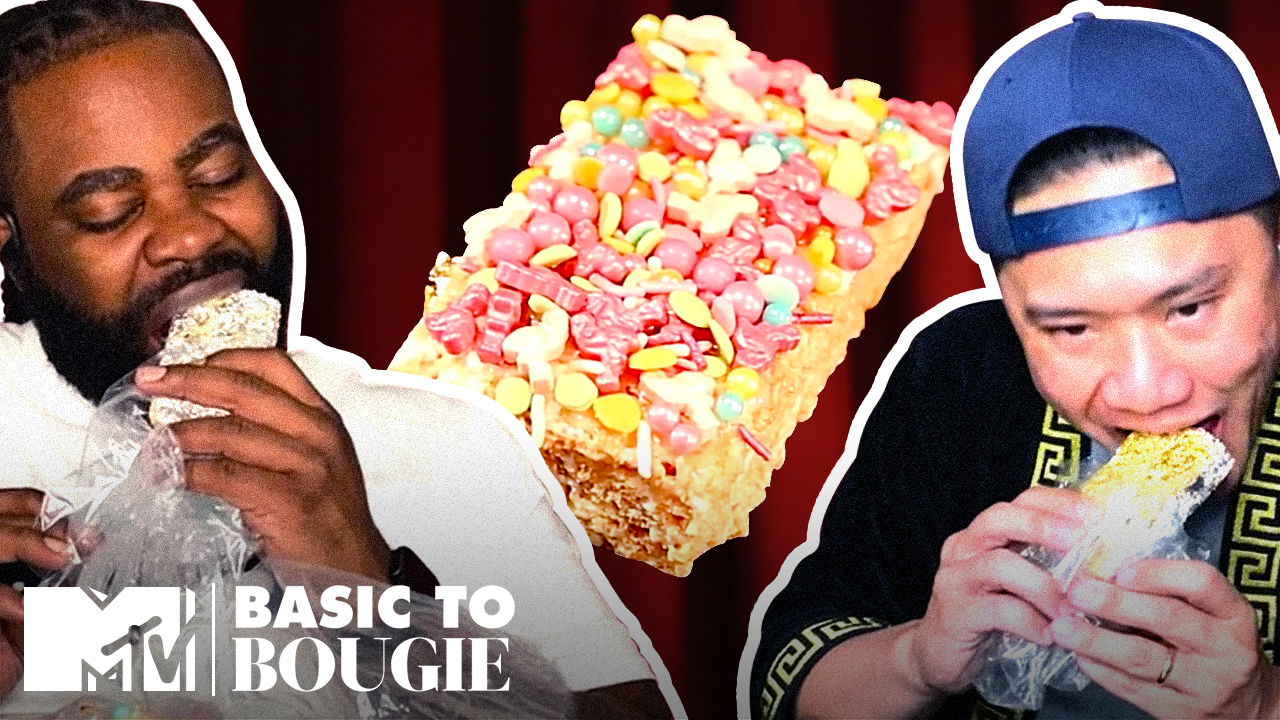 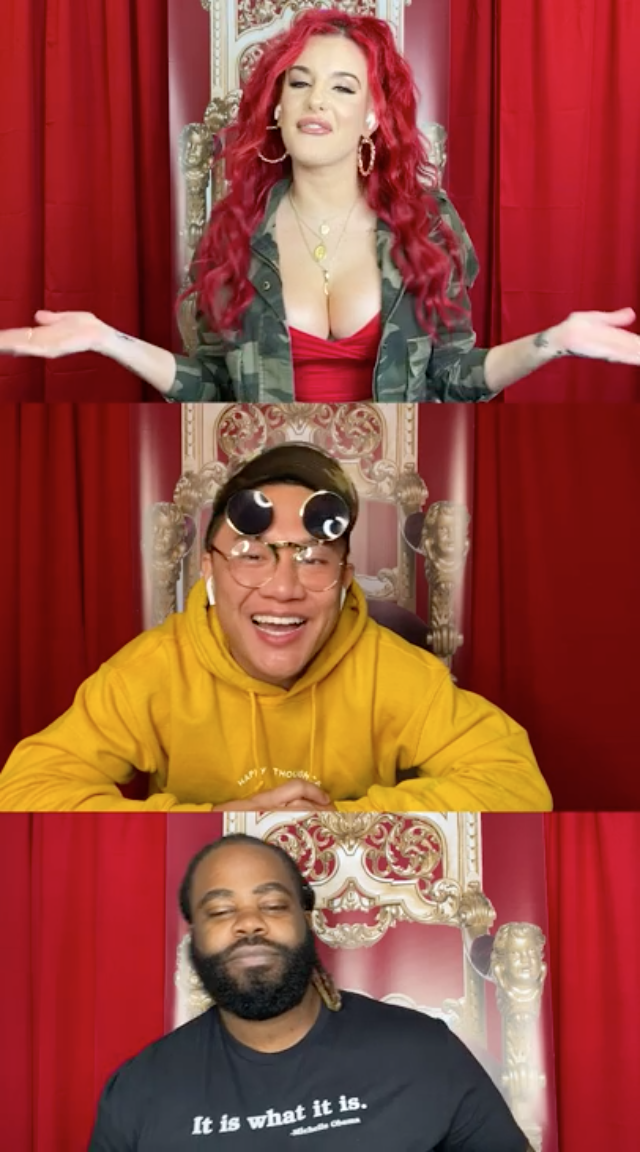