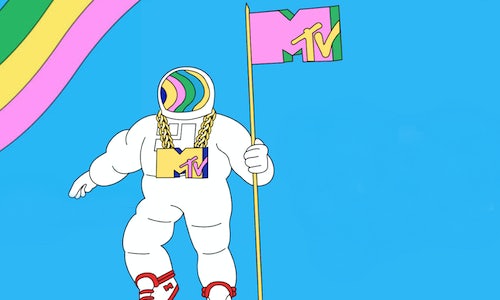 The MTV Video Music Awards have been making music history for over 25 years. And in the midst of a global pandemic, the 2020 show was no different. In a year where the entire digital team worked remotely, we strived to keep the VMAs at the forefront of pop culture relevance with innovative tactics and unique experiences. Challenged to continue a long legacy of shattering expectations, we endeavored to craft unique content strategies for every social platform, create more opportunities for engagement, and find new ways to connect fans with the artists they love.

In a year like no other, the VMAs aspired to bring joy, music and legendary performances to fans. On social, we aimed to go the extra mile with authentic, affecting coverage that resonated with our audience and artists alike, and offered more opportunities to engage and connect. And it goes without saying - we were determined to spread the word that the VMAs were about to BRING THE MUSIC.

THE VMAs ARE COMING: Awareness & Excitement

AFTER THE SHOW: In Case You Missed It 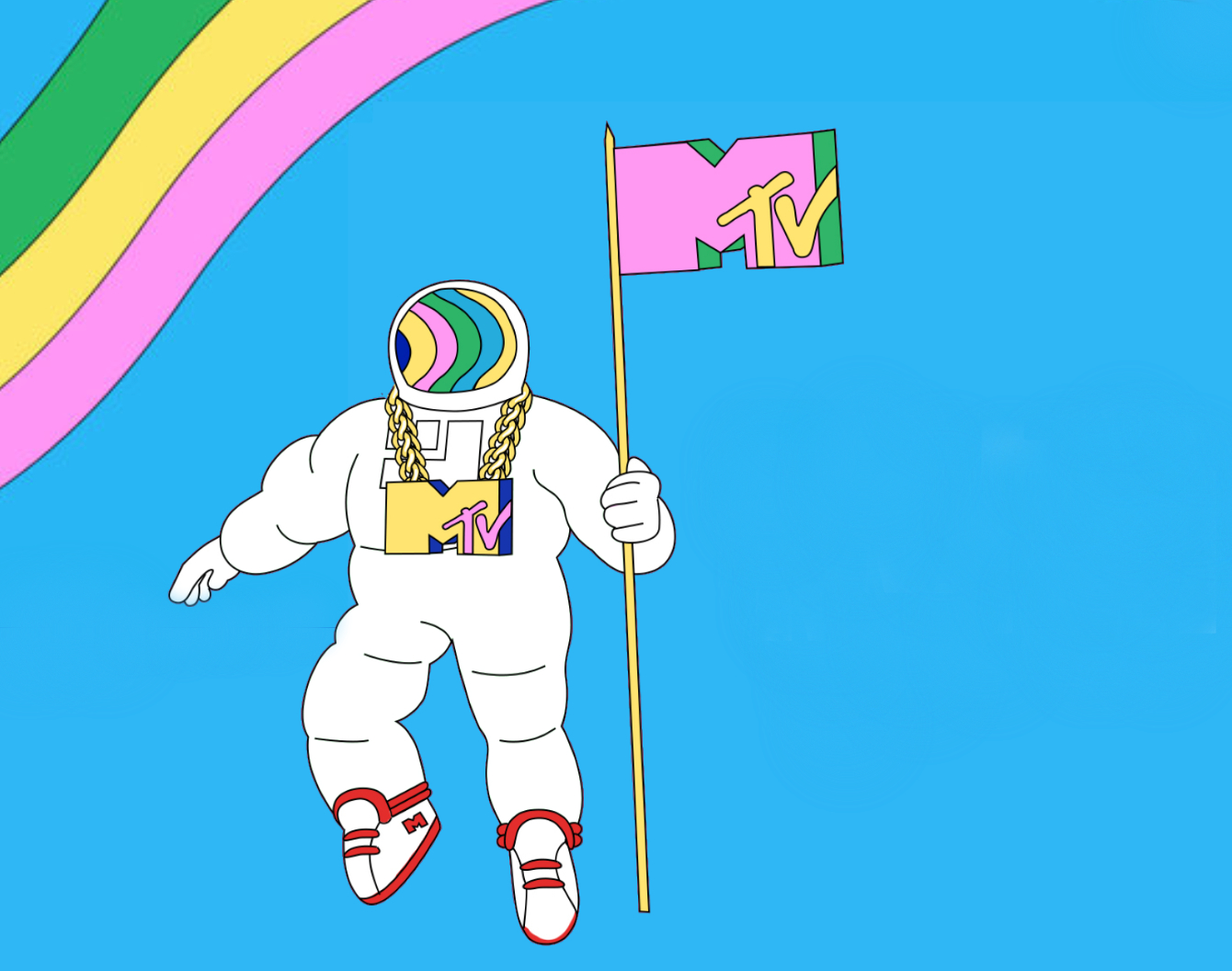