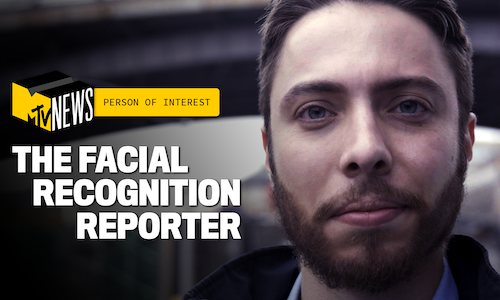 In the past few years, tech companies—from powerhouses like Amazon to under-the-radar startups—have attempted to capitalize on the school shooting epidemic by aggressively marketing facial recognition technology to public schools as a way to prevent would-be shooters. The problem: There is no evidence to support the idea that facial recognition stops school shootings. But without gun control legislation, schools desperate to do something are turning toward facial recognition, funneling Black students even further into the criminal justice system (facial recognition does not accurately identify people of color), all while every students’ most intimate and personal data is collected and stored by law enforcement and private companies without their knowledge or consent. To raise awareness and shine a national spotlight on the secret spread of facial recognition into American schools, MTV News highlighted one reporter working tirelessly to investigate the first instance of this integration into a small-town high school.

In February 2020, MTV News’s Person of Interest sent a news crew to Lockport, a small town in upstate New York, where Lockport High School would become the first in the United States to use facial recognition on its students. We met with Connor Hoffman, a 26-year-old local reporter, whose investigation into the high school’s plans grabbed national headlines in May 2019. Our strategy was to follow Connor for a day as he spoke to Lockport students for the very first time about the use of facial recognition technology in their school, as they revealed—on camera—they had no knowledge the technology was being implemented. We then followed Connor and Lockport students to a town hall held by the New York Civil Liberties Union (NYCLU), where concerned parents and community members found out for the first time that facial recognition was being used on their students. MTV News was on the ground to capture every moment and every reaction. The segment aired in March 2020.

As word spread of MTV News’s arrival in Lockport, school officials rushed to call an emergency school meeting on the day of our shoot, where administrators revealed to students that facial technology was being implemented in their halls. By April 2020, a month after the episode aired, the New York Department of Education would revise their rules to say that the state would no longer approve funding for facial recognition. By December 2020, New York Governor Andrew Cuomo signed into law a moratorium on all facial recognition technology in schools—the first legislation of its kind in the United States. Our video itself reached 35,084 views.

Video for MTV News Person Of Interest: The Reporter Exposing Surveillance In Schools 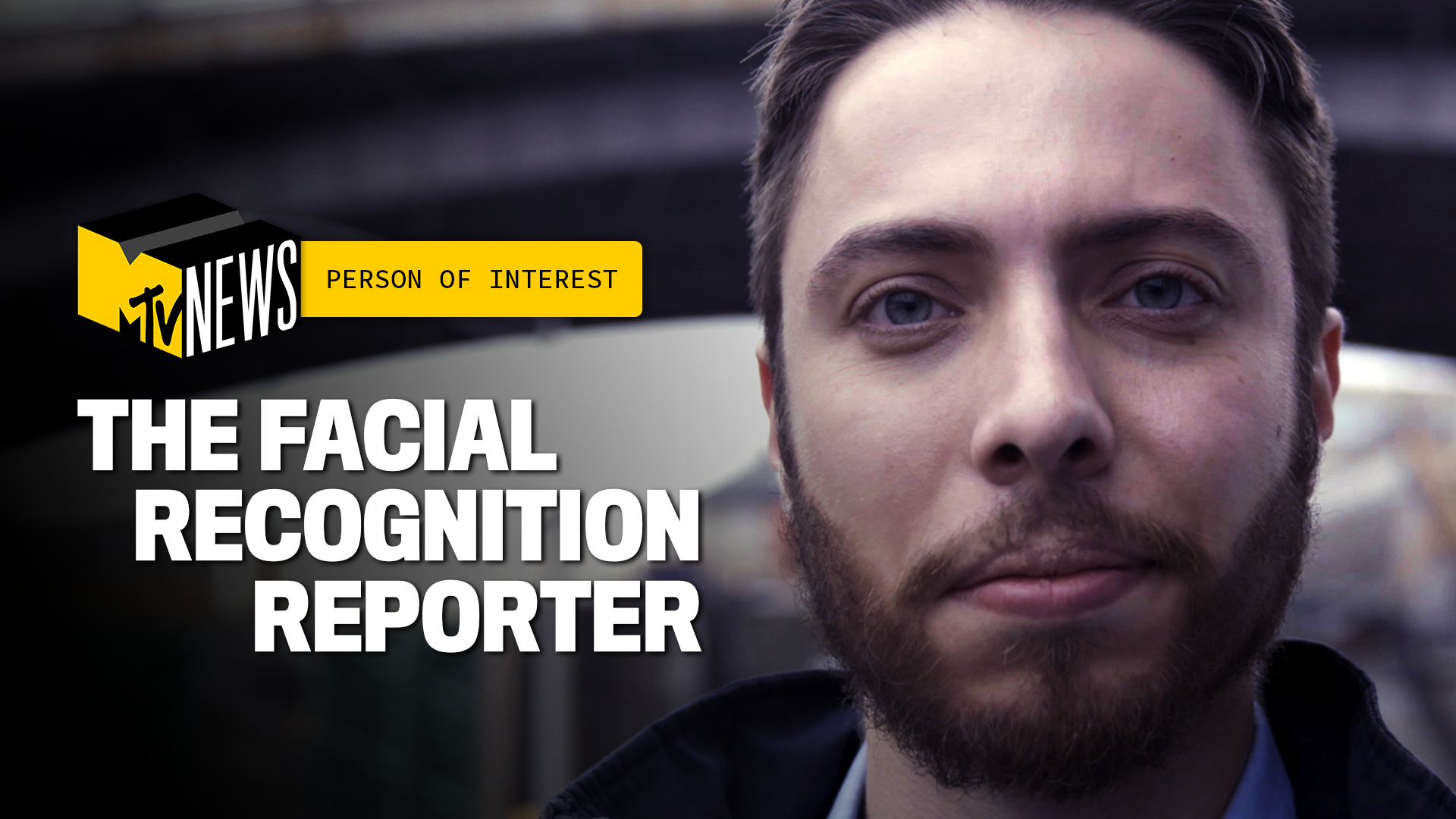