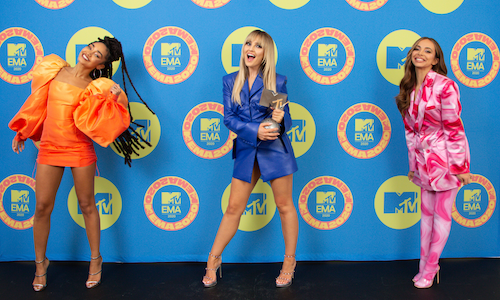 The MTV EMA is the premiere award show for global music – engaging fans from around the world, across genres and cultures. The MTV EMA brings music fans a unique, multi-platform experience across MTV’s global network in nearly 180 countries and 413 million homes throughout the world.

We are always looking for ways to innovate and bring fans into the award show experience. This year in particular, we had to adapt and reinvent our MTV EMA celebration of global music as a result of COVID-19. We brought the show to the artists and the artists to the world for a virtual event that was streamed globally.

To build buzz and excitement, we partnered with Instagram specifically looking to IG Reels to engage with our fans in a way that was never done before. The MTV EMAs became the first award show to have a Reels voted award, giving fans the power to vote for the Biggest Fans category in a new way.

A top priority throughout the campaign was to make our content relatable to as many countries as possible. It also had to meet our fans wherever they are – on every social platform, on our website, on television and on regional pages.

The goals for the EMA digital campaign were simple: drive as many views as possible and create engaging content that fans from all regions will watch, enjoy and interact with.

The MTV EMA is a global show, airing live around the world in 180 countries. Creating content that is relevant and localized in dozens of languages makes producing a global awards show infinitely more complicated (let alone doing it remotely): localizing text/audio, featuring artists that are relevant around the world, supporting locally-nominated artists in specific countries, and ensuring that key announcements and content are deployed at the same time in every country, cohesively and strategically. We developed the right processes, strategy, and flawless execution to pull off another record-breaking year.

The digital campaign at the 2020 MTV EMA was focused on engaging global music fans on digital platforms and reaching them with digital video in the lead up to, during, and immediately after the show. We strategically used various platforms to engage fans wherever they view content and encouraged them to tune in to the main broadcast.

To ensure a truly global campaign, we built localization into the workflows for content on social platforms and the EMA website. We localized lead up and post EMA assets in over 30 different languages. This process ensured that fans of the local MTV social pages received exclusive EMA content that was catered specifically for the audience. Working with our regional partners, particularly our talent teams, we ensured that local artists were represented throughout the campaign. This included working with over 40 local influencers such as Hugo Gloss, Mike Edwards and Melyssa Pinto, to speak directly to their audiences and engage with them in a way specific to their culture.

In an MTV EMA first, Johnny Orlando hosted the Best Local Act show exclusively on Facebook as a lead into the 2020 broadcast. The show spotlighted local artists representing 29 regions around the world with viewers from Buenos Aires to Ho Chi Minh City tuning in.

To harness fandoms and implement a 360-degree content strategy on Instagram Reels, we leveraged & utilized the platform in several ways. We created an Instagram Reels Biggest Fan challenge that engaged fans, amplified their creativity and ultimately gave them more voting freedom than ever before with the first-ever Reels voted award.

To sum up, our strategy was tiered intro three categories:

We created 900 unique assets with specific strategies and content for every social platform, including leveraging new features such as Instagram Reels. This enabled fans to engage on their social media platform of choice, helping drive significant growth year-over-year.

The 2020 MTV EMA broke records across key categories, including total digital video views and influencer engagement, despite being all-virtual. 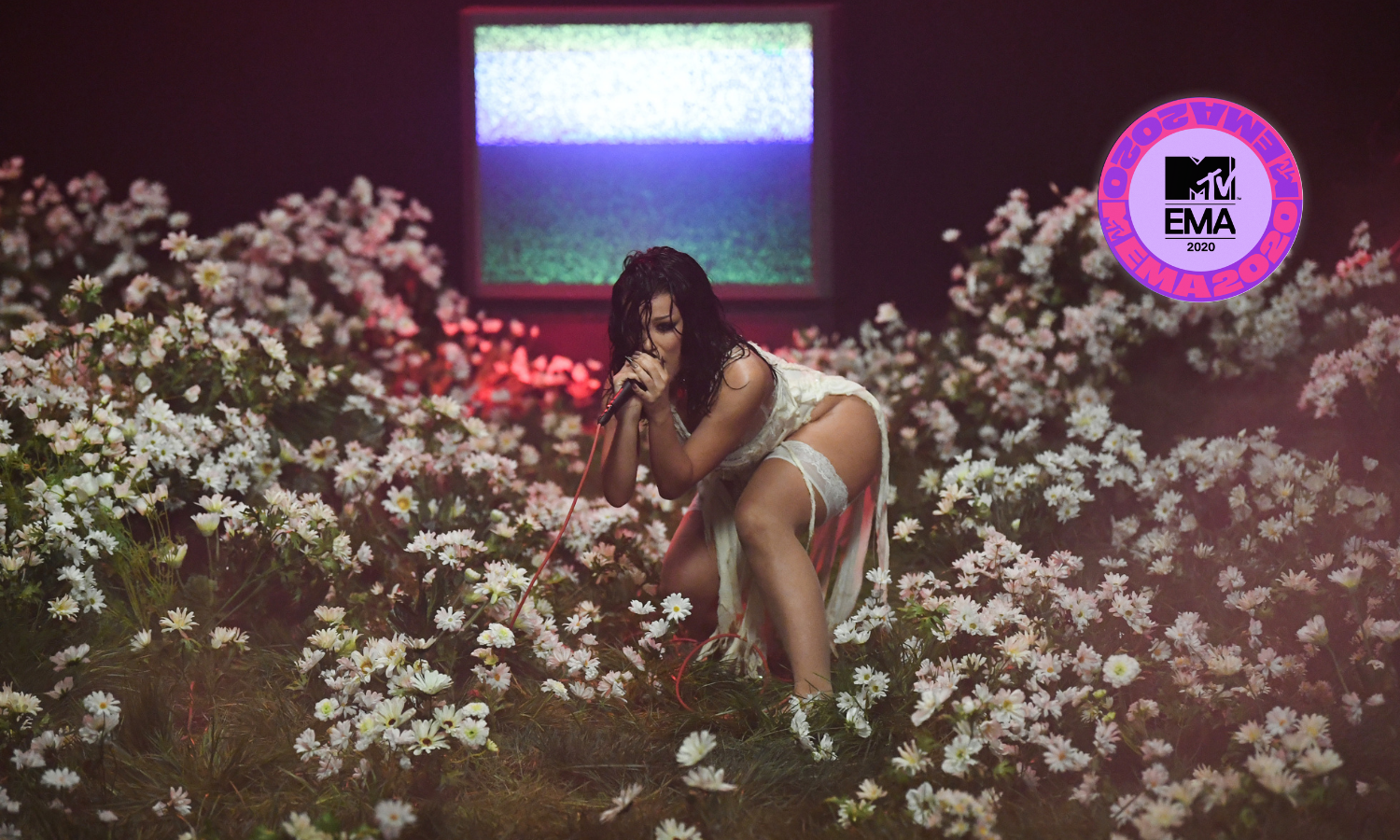 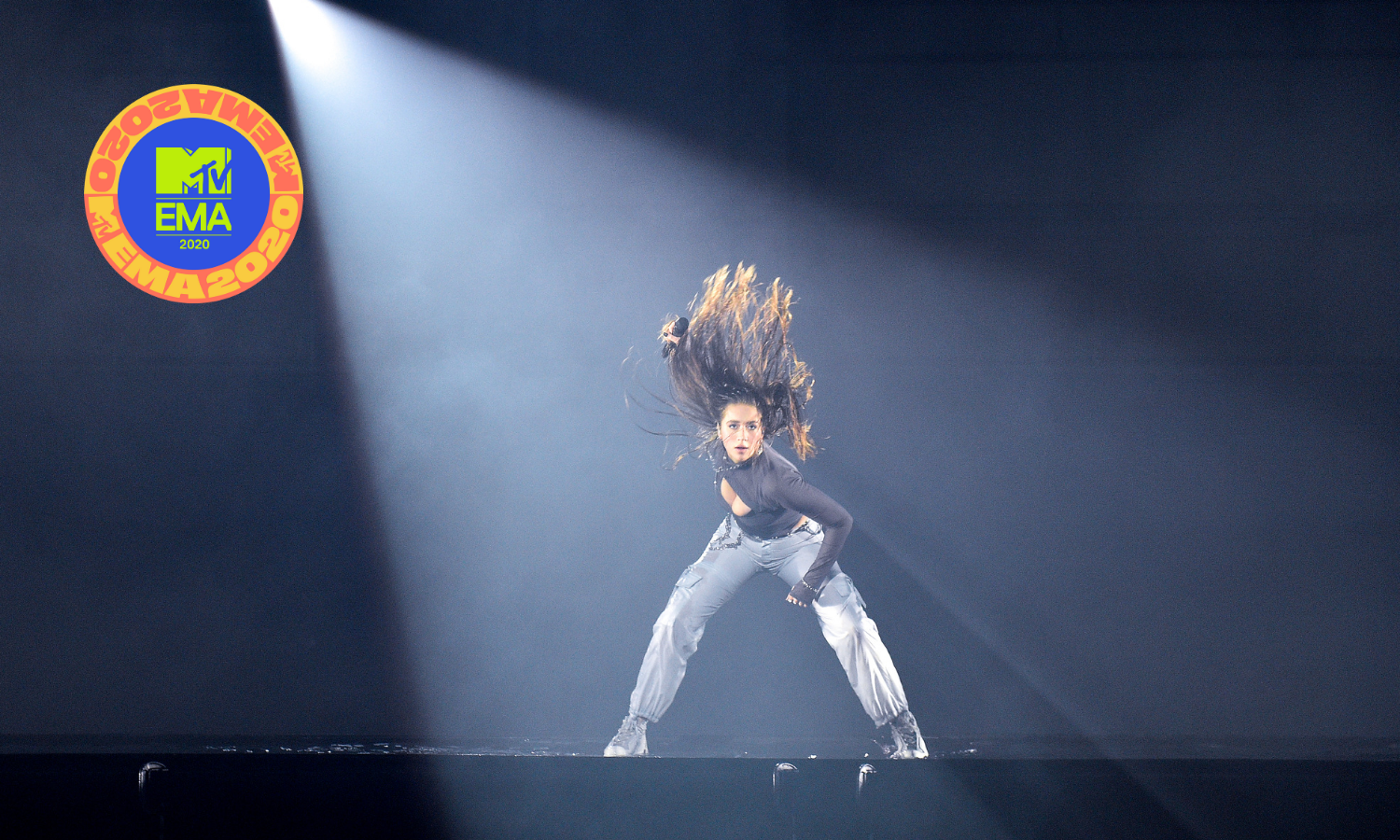 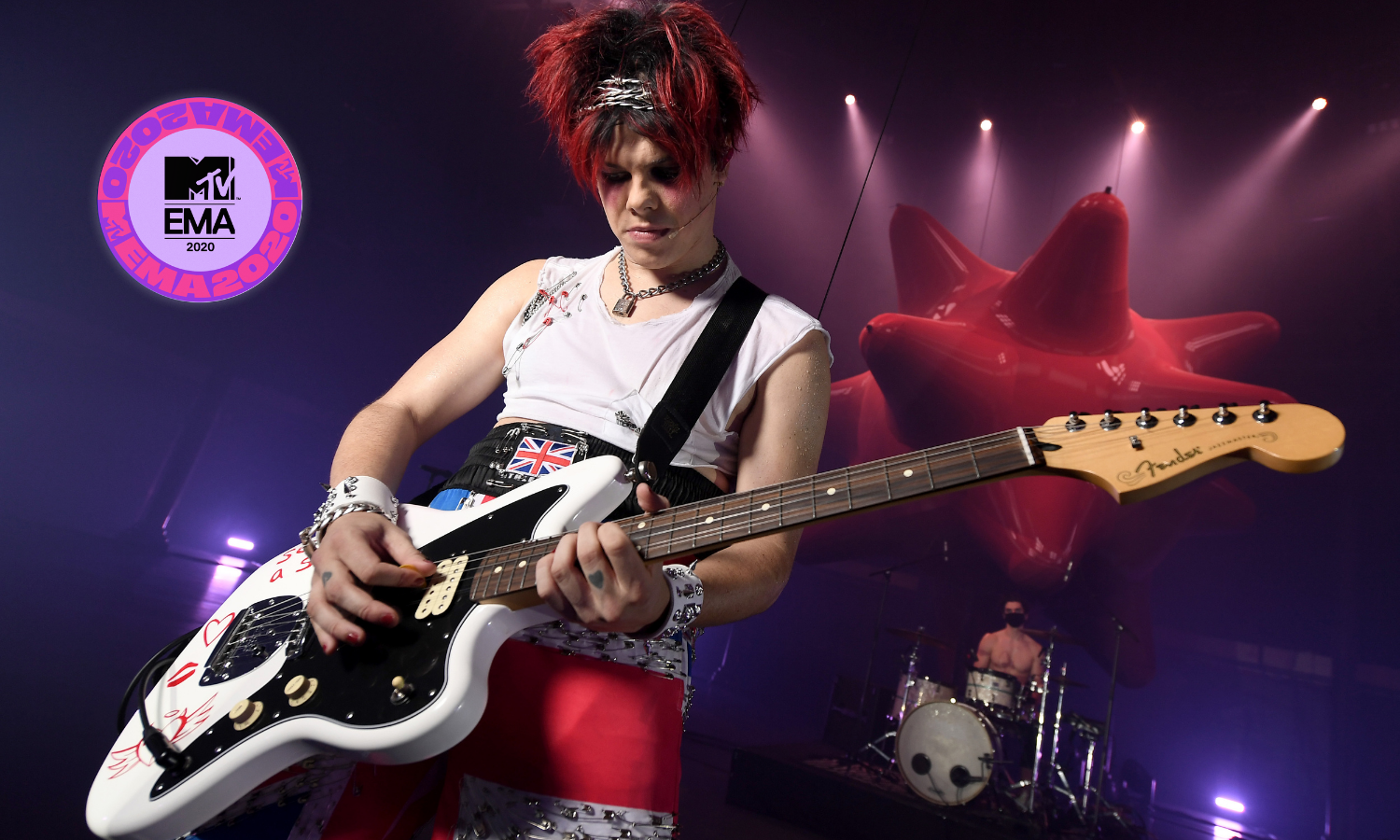 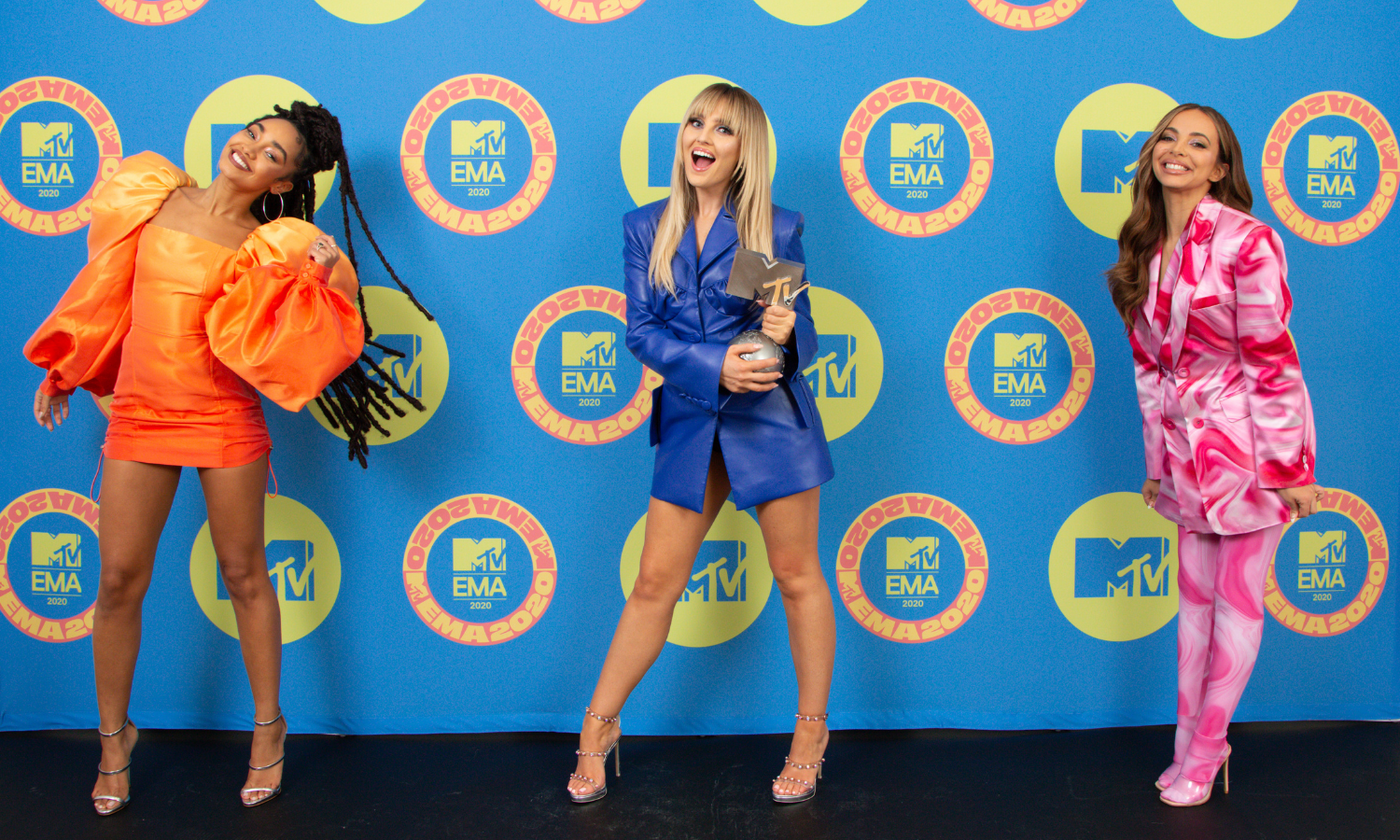