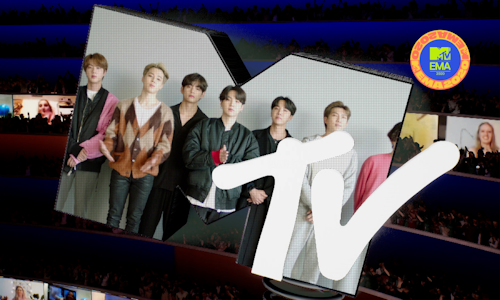 The MTV EMA is the premiere award show for global music – engaging fans from around the world, across genres and cultures. It was crucial that the MTV EMA leverage all functionalities of social media platforms in an entertaining, engaging & native way in order to reach fans everywhere.

We are always looking for ways to innovate and bring fans into the award show experience. This year in particular, we had to adapt and reinvent our MTV EMA celebration of global music as a result of COVID-19. We brought the show to the artists and the artists to the world for a virtual event that was streamed globally.

To build buzz and excitement, we partnered with Instagram specifically looking to IG Reels to engage with our fans in a way that was never done before. The MTV EMAs became the first award show to have a Reels voted award, giving fans the power to vote for the Biggest Fans category in a new way.

From memes to polls to fun challenges in 30 seconds or less, the EMA Instagram Reel strategy strived to utilize the new platform creatively while increasing our overall reach to fans worldwide. With a holistic approach we utilized a multitude of features including Feed, Stories and IGTV which kept the momentum going and increased activity and engagement year over year.

We used Instagram to connect with and engage audiences in creative and unique ways – and it worked. 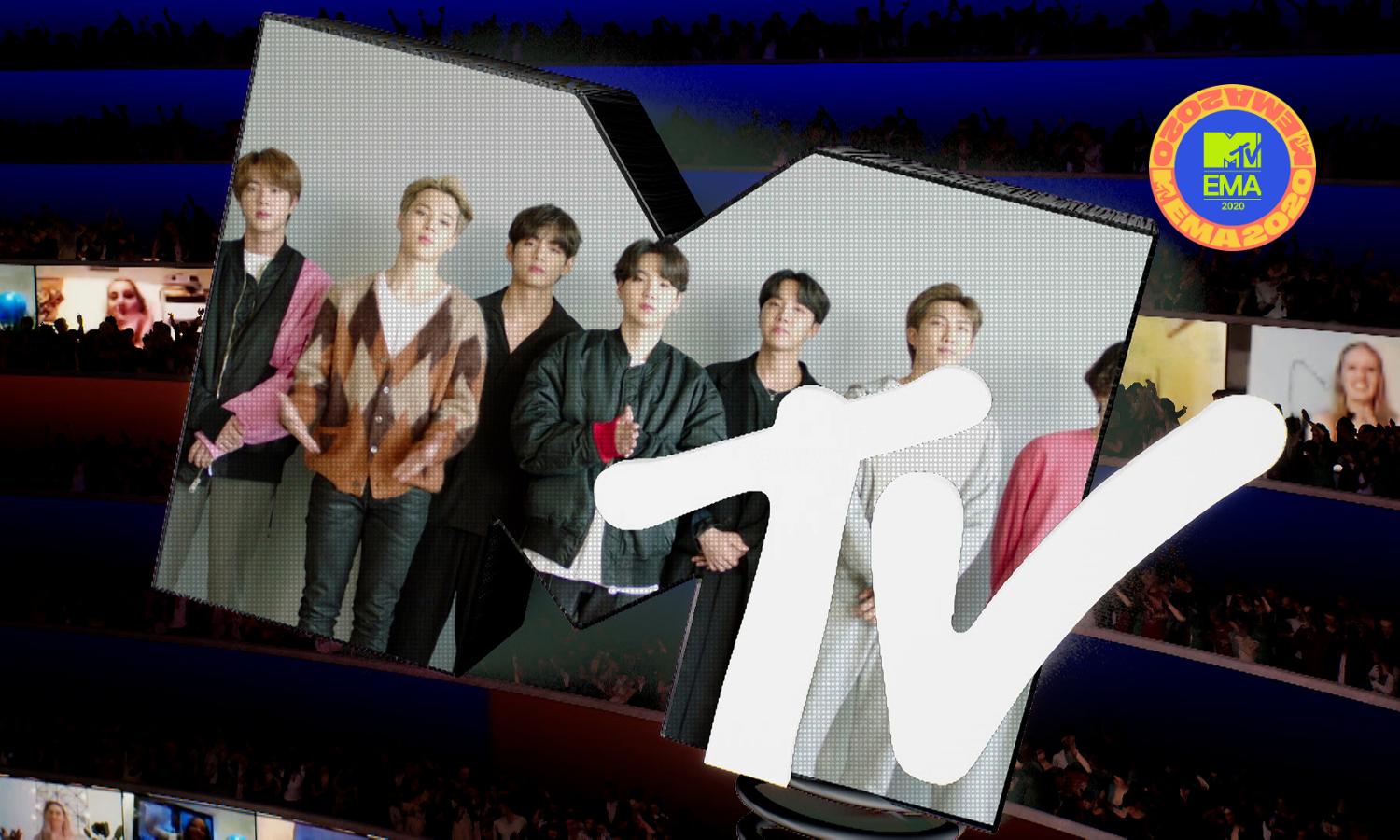