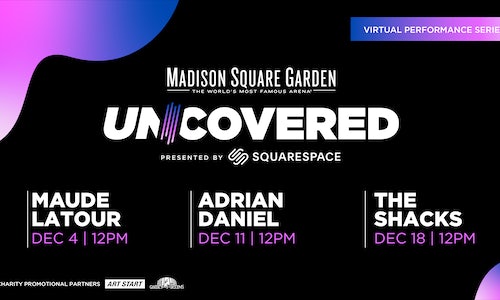 New York born and based musicians that play small clubs, bars, coffee shops, subway stations, and restaurants across the Tri-State, face immediate financial impact from closures due to Covid-19.  They have lost their ability to make a living as the venues where they typically engage their fans and make new ones are shut down. No one knows better the power of live music than MSG and how it can bring people together in a special way. And Squarespace knows how to help up-and-coming artists build their brand with a custom website. That’s why MSG and Squarespace will teamed up to raise money for a local charity and highlight emerging musicians who have been impacted by COVID-19, all while entertaining people through music.

MSG created a series of streams to be distributed on social channels, giving artists of varying genres and notoriety the opportunity to share their music. In total, this was a three-week execution, highlighting one artist per week for a 15-20-minute performance. Each stream also featured Art Start and Garden of Dreams as the charity partner and solicited donations from viewers their program.

The event was a resounding success on many levels: 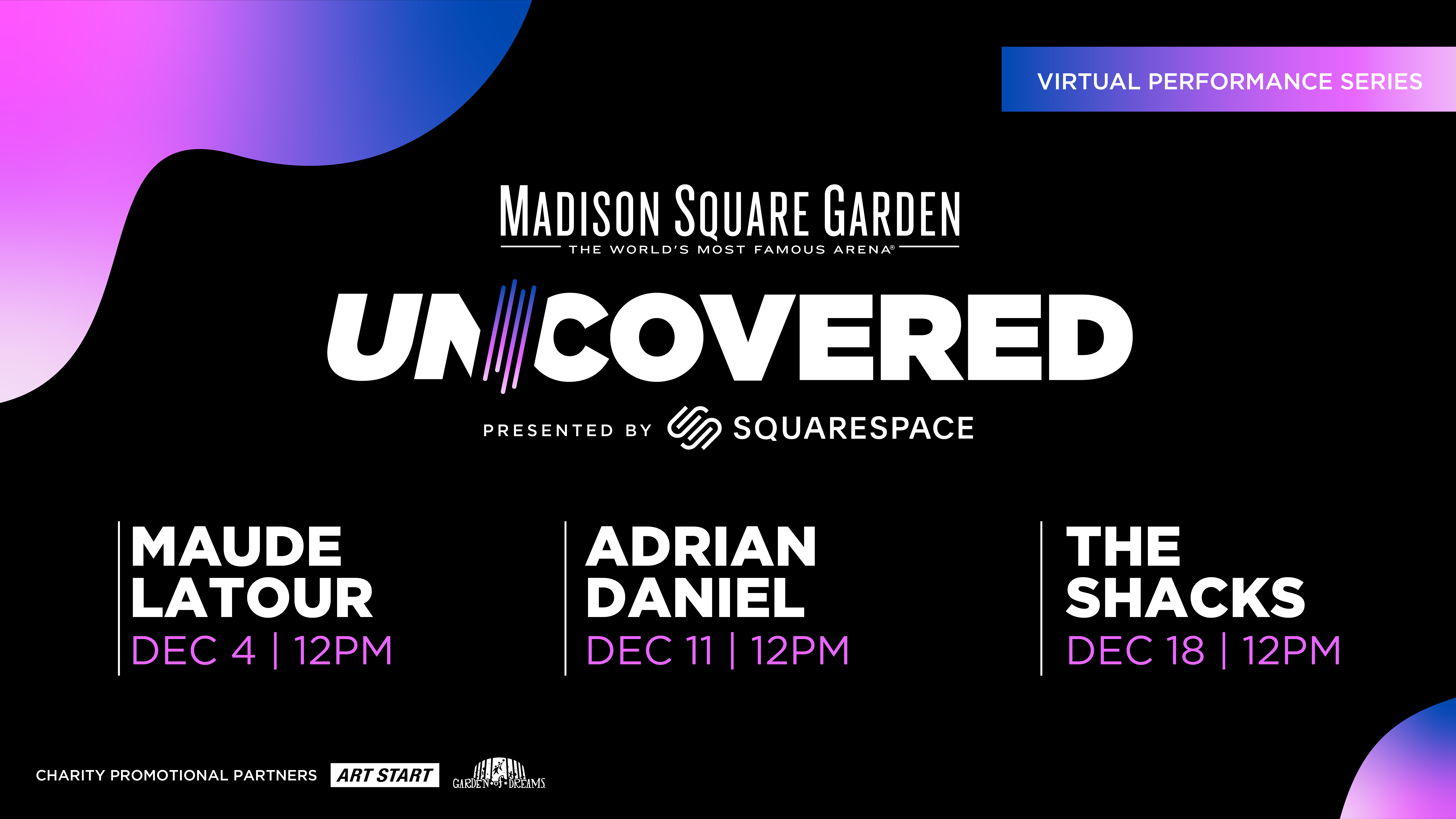 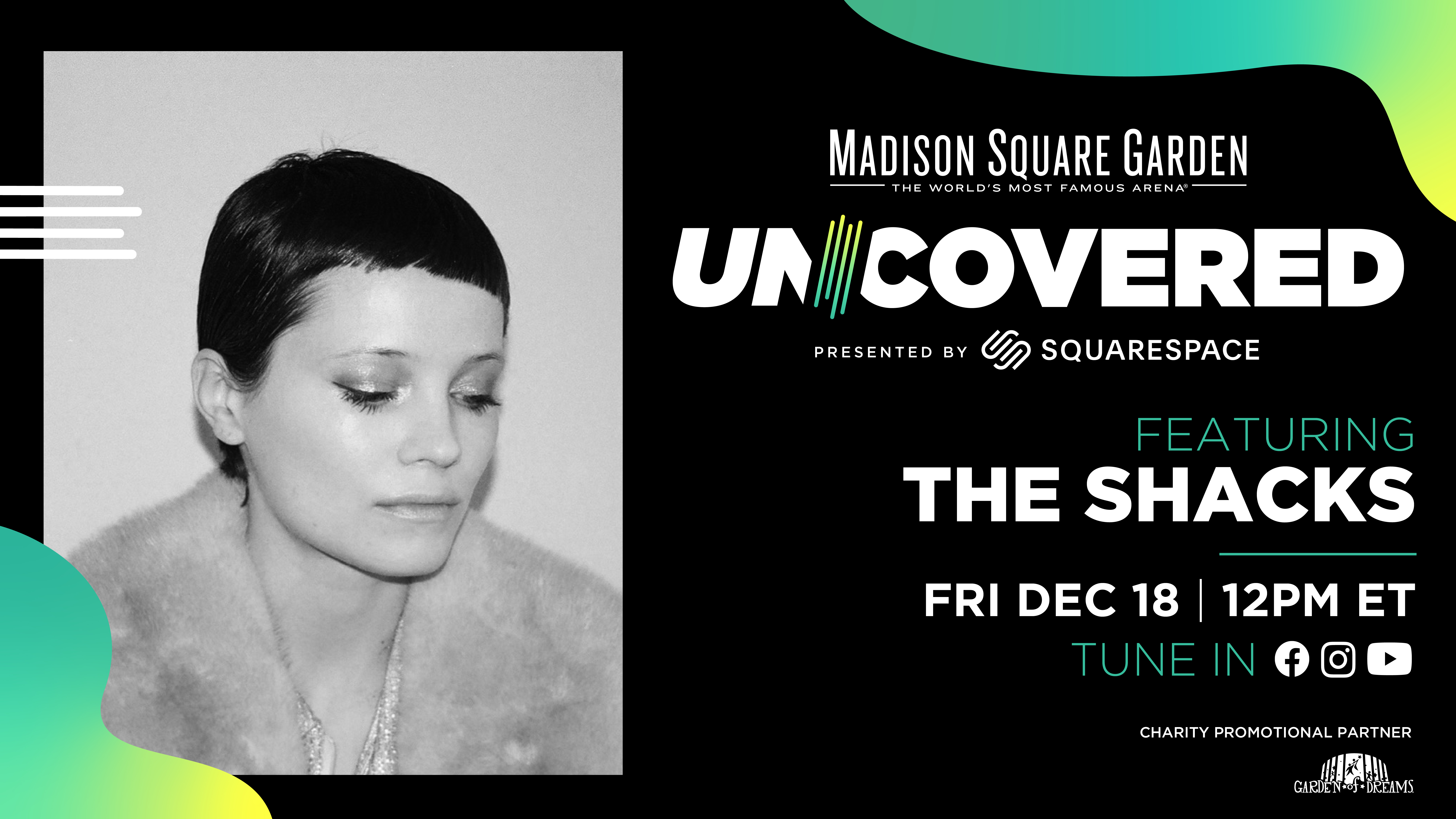 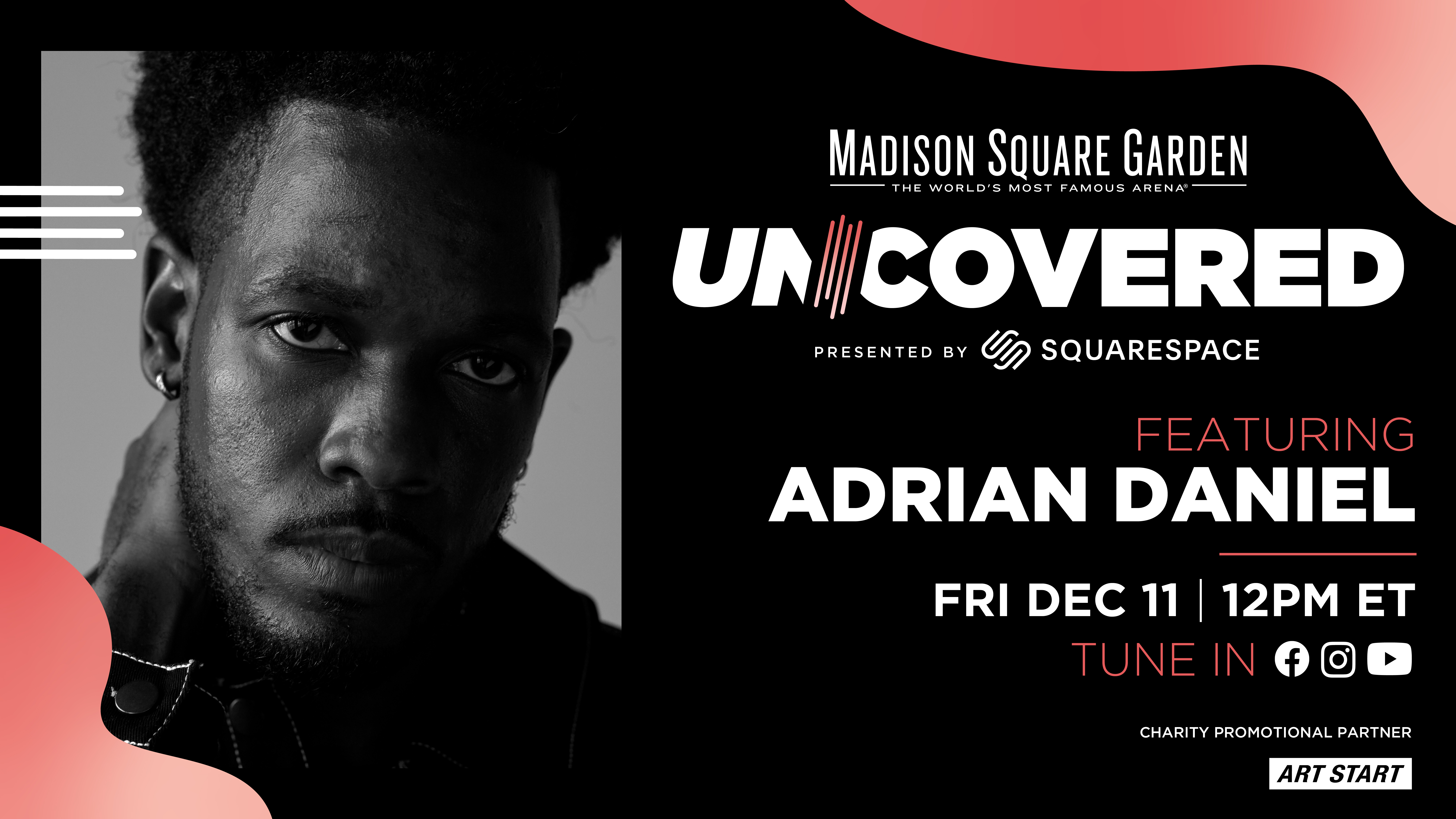 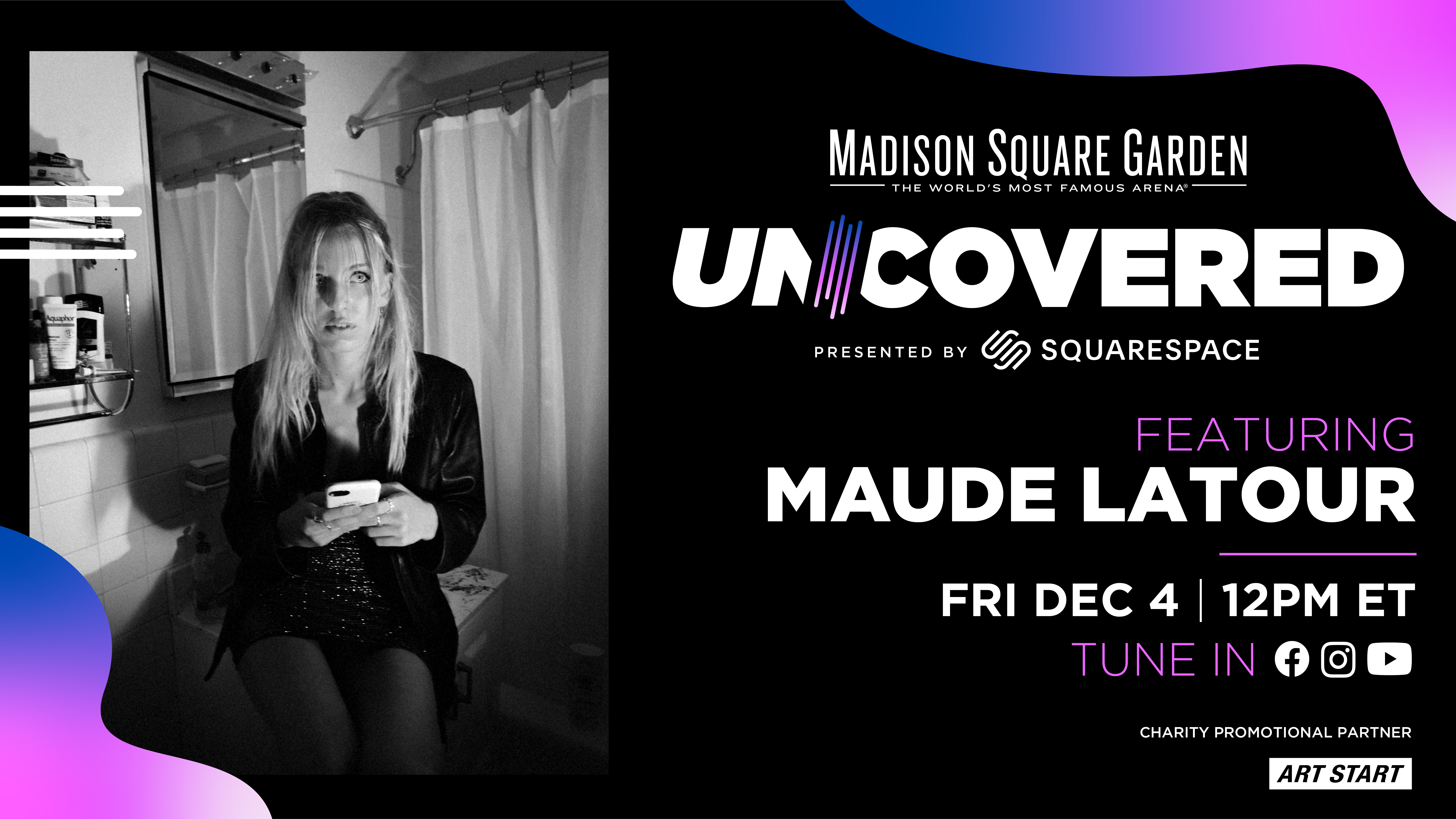